Get an exclusive look at the editorial.

It’s only February but it’s already been a big year for Jorja Smith. Having recently collaborated with Stormzy on the track “Let Me Down” and featuring on the Black Panther soundtrack with “I Am,” she’s also due to collect her very first BRIT award this week. The London-based artist has been voted as the Critics’ Choice award-winner for 2018 which is no mean feat – previous recipients include the likes of Adele and Florence and The Machine.

Alongside this, Smith has nabbed the cover of ASOS Magazine’s 100th issue. Sporting a choppy bob in a pastel ultra violet tone, the singer features in an editorial shoot as well as an interview, where she discusses everything from her music to the impact of social media. This Critics’ Choice shortlist this year comprised of an all-female lineup, with Jorja being selected amongst Stefflon Don and Mabel. “It was great to be nominated with them,” says Jorja. “We’re all female, we’re all women of colour, they’ve both had amazing years.”

Peep the editorial above and check out the full interview in ASOS Magazine from February 22. Be sure to catch the BRIT Awards on February 21 at 3pm EST.

Rina Sawayama Speaks Out About Exclusion From the BRIT Awards 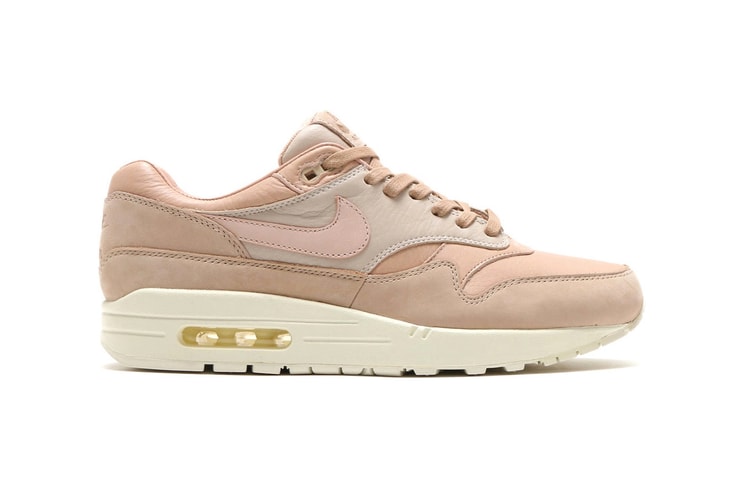 Constructed out of naturally tanned leather.
By HB TeamFeb 21, 2018 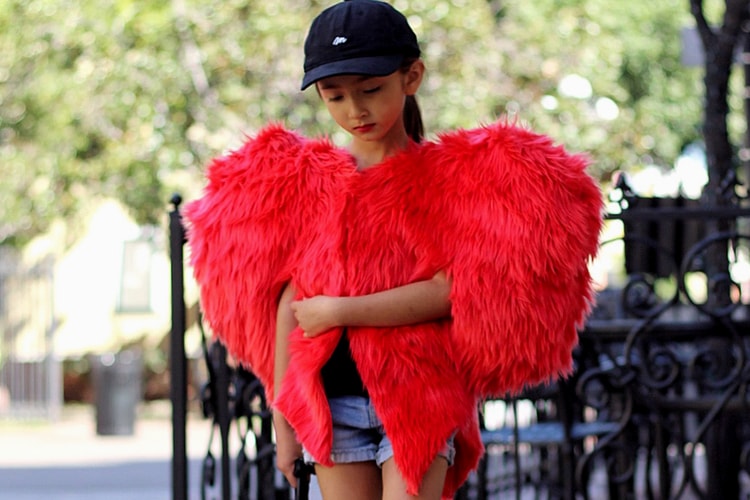 The K Sisters pay tribute to some of our favorite designers.
By HB TeamFeb 21, 2018 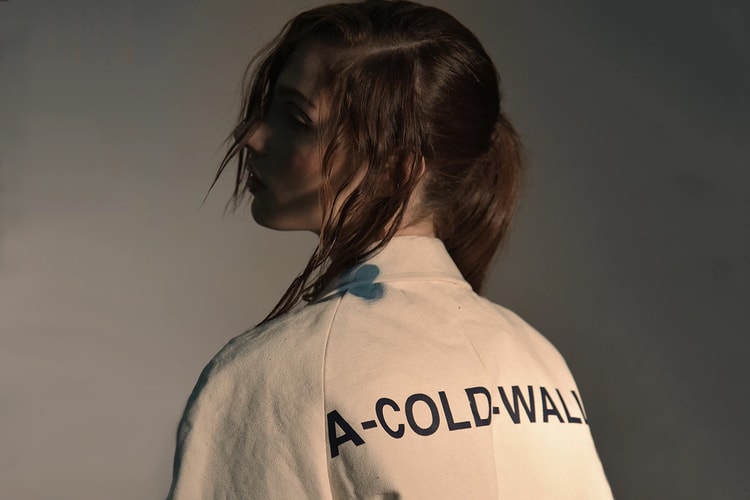 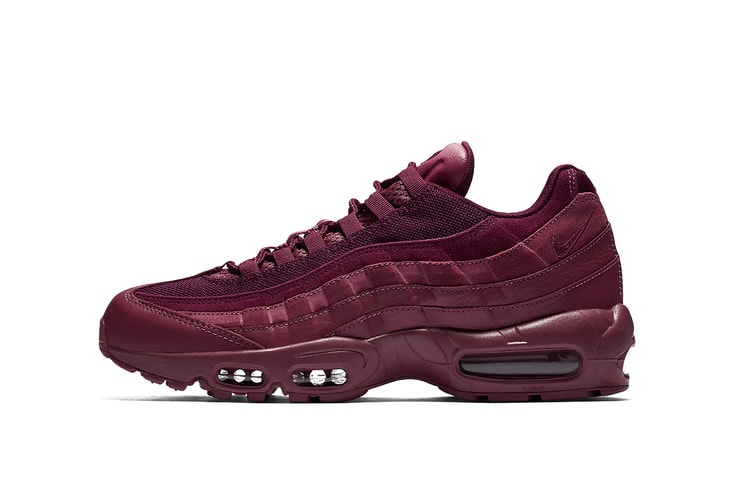 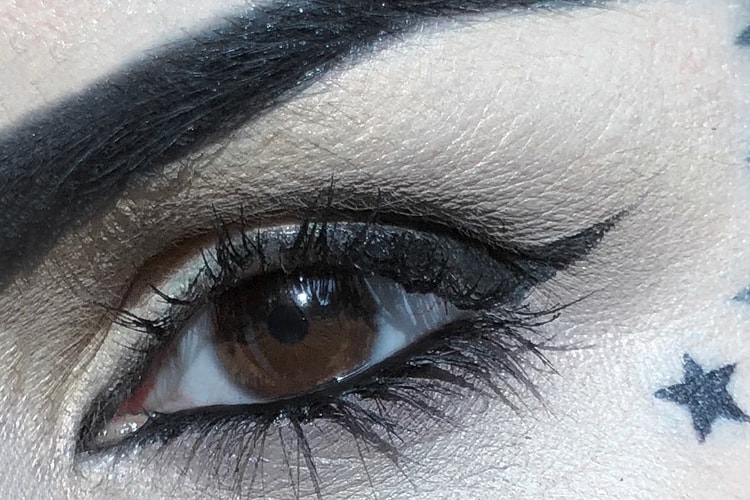