Reddit co-founder and husband to Serena Williams, Alexis Ohanian, has launched a new initiative with Tinder to increase emoji diversity. The #RepresentLove campaign is a mission for “kids to have emojis that look like their parents” Ohanian told Wired. He goes on to declare that emojis “are the universal language of the internet and should reflect the modern world where interracial relationships are normal.”

In particular, people are looking for couple emojis that represent a mix of ethnicities. After a Tinder survey where 52 percent of users say that interracial couples are not well represented, a Change.org petition was started to demand that Unicode make the change. Over 3,500 people have signed the document, and the movement’s hashtag has a host of personal stories by couples who feel they have been misrepresented in the digital world.

Proposed emojis can take up to two years to create but Ohanian is committed to the mission. Read the full petition statement and let us know your thoughts below. 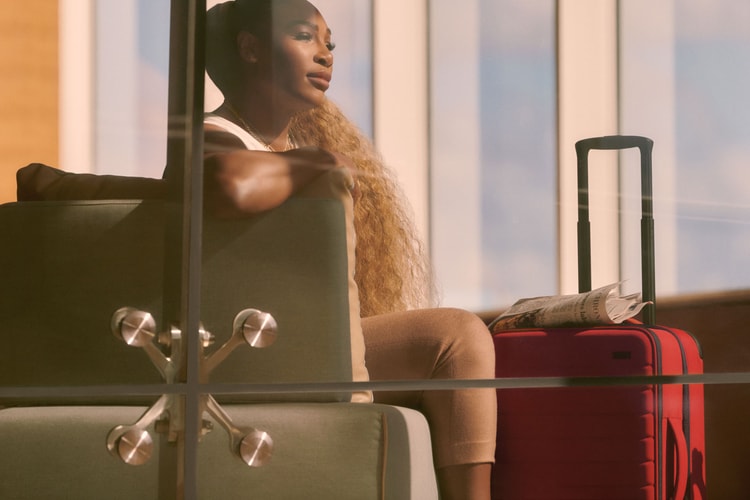 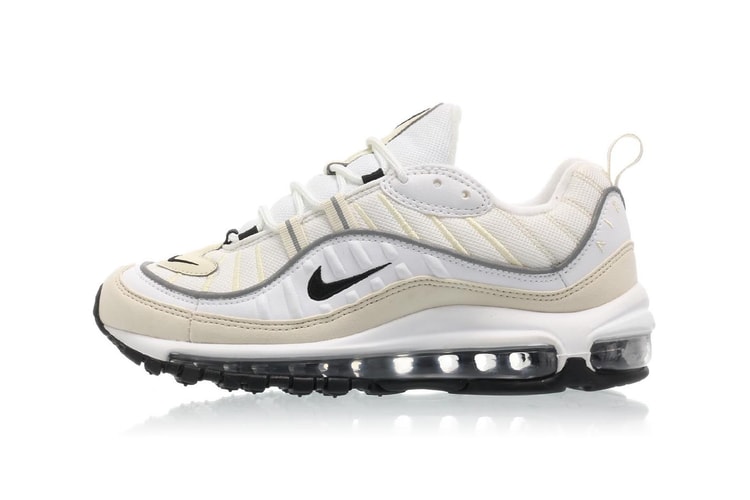 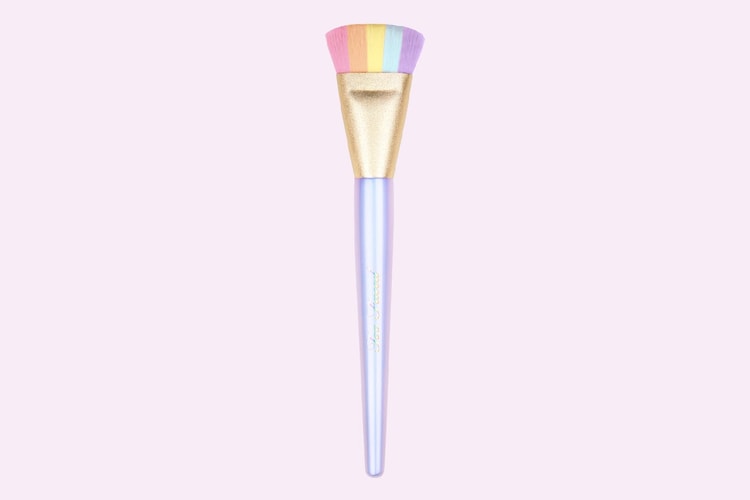 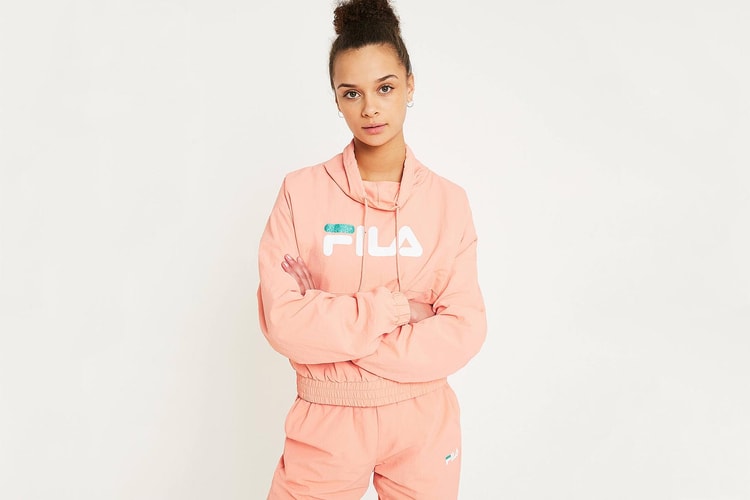 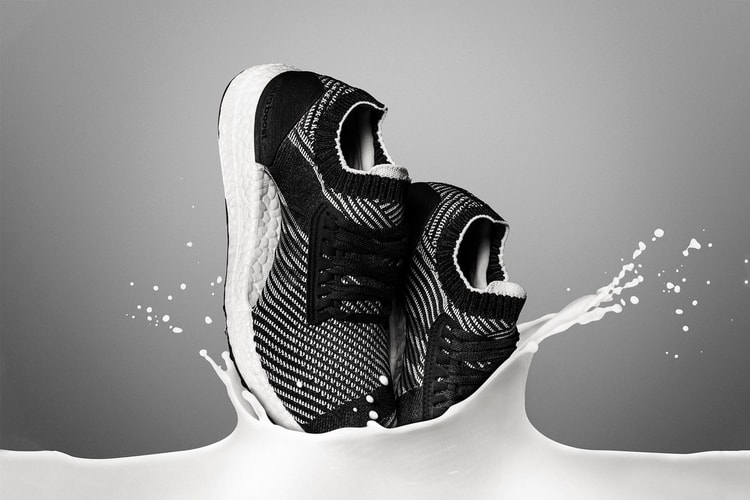 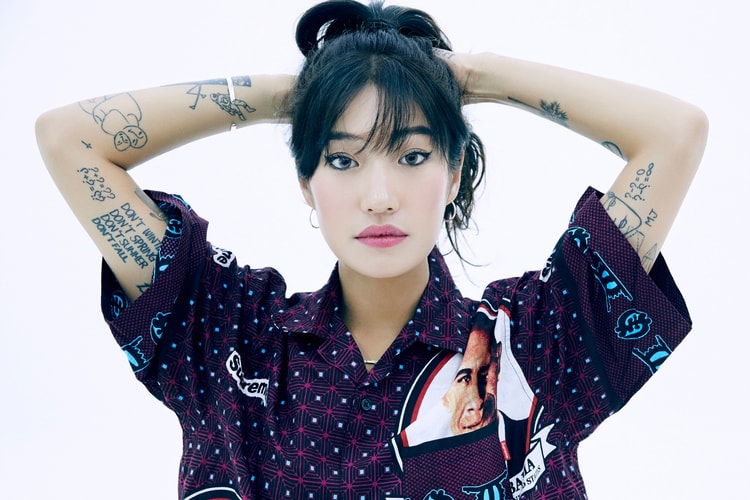 So funky, we can imagine SOB X RBE on this.