To celebrate the release of Apple‘s new HomePod, the tech giant has tapped FKA twigs for a new commercial featuring the gadget. Directed by Spike Jonze, the clip titled “Welcome Home” sees twigs return home from a long day of work, and asks Siri to “play something I’d like.” Before you know it, she’s dancing around in a rainbow-filled apartment to a brand new single from Anderson .Paak titled “Til It’s Over.”

Watch the fun video above, and stream the single below. 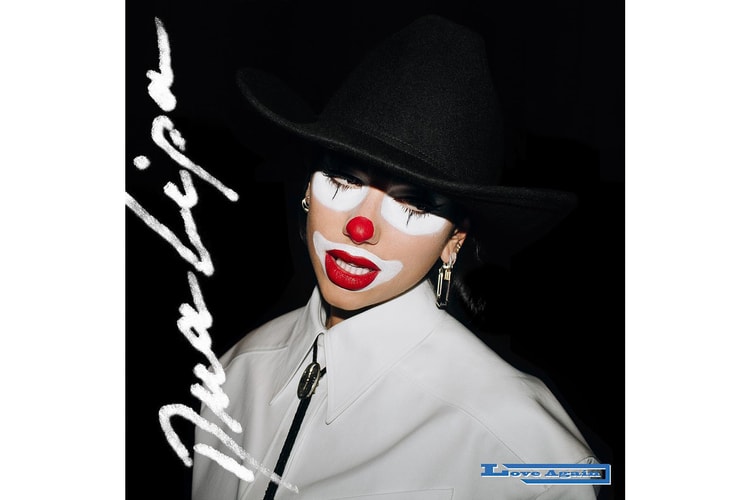 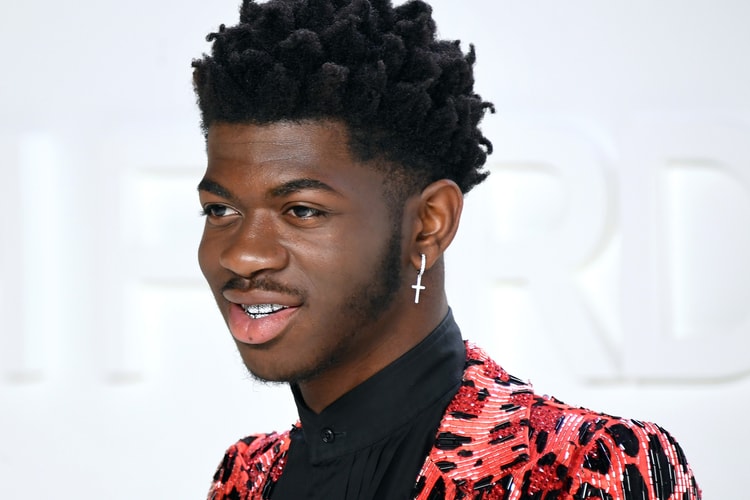 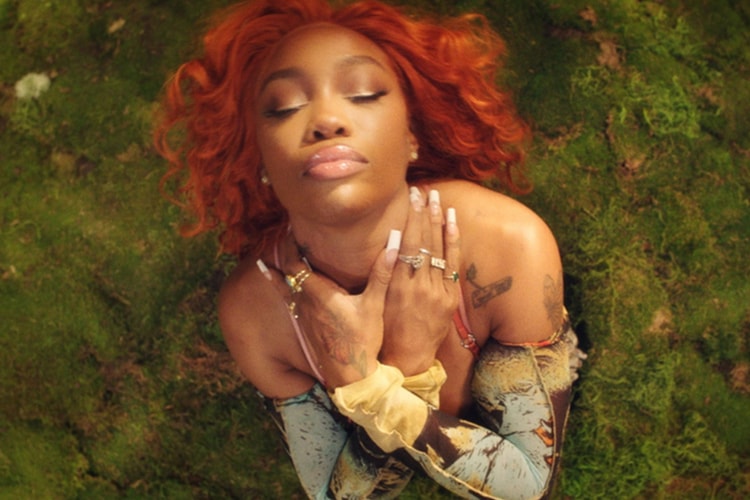 The singer unveils a dreamy visual directed by herself.
By Teresa LamMar 5, 2021 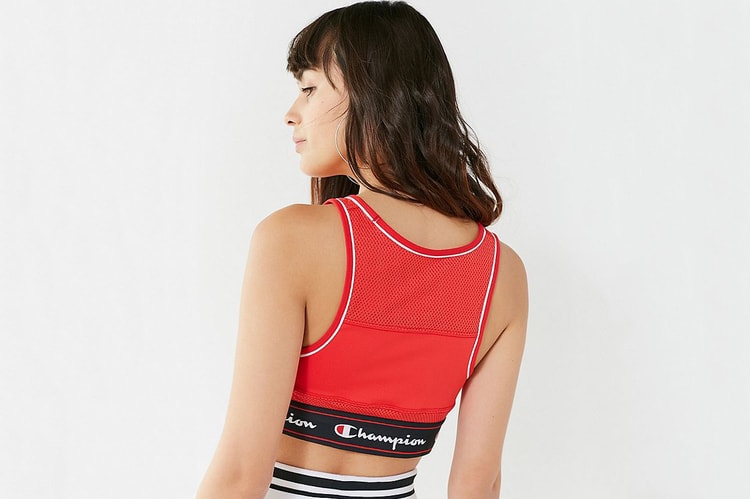 Arriving in red and black.
By Tora NorthmanMar 7, 2018 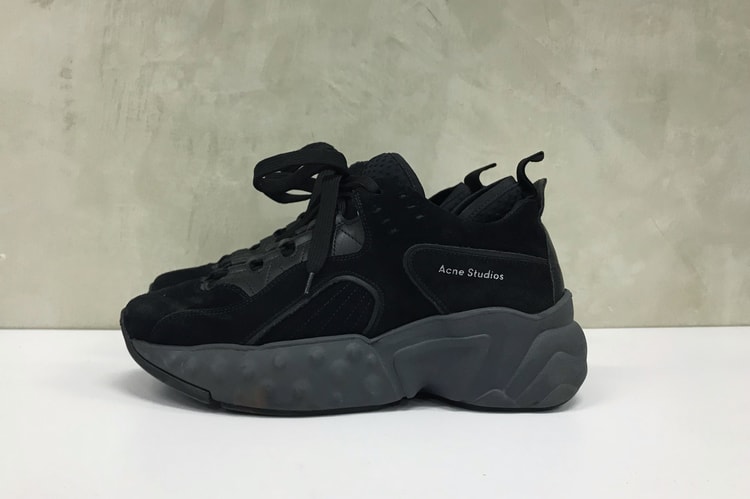 Here are my thoughts on the chunky sneaker.
By Tora NorthmanMar 7, 2018 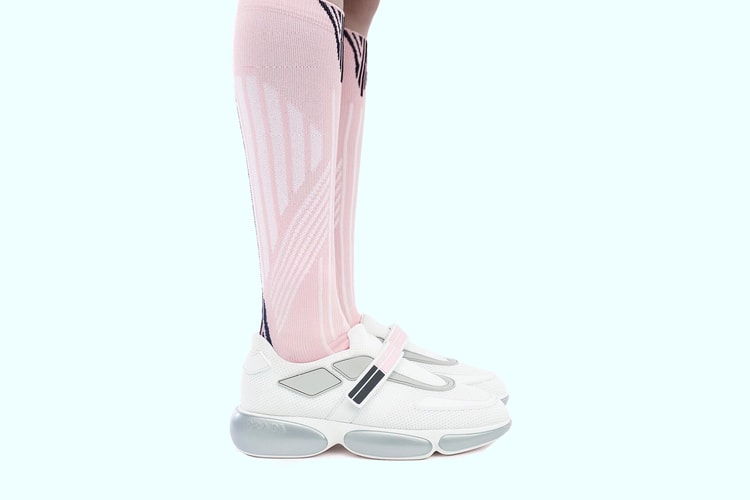 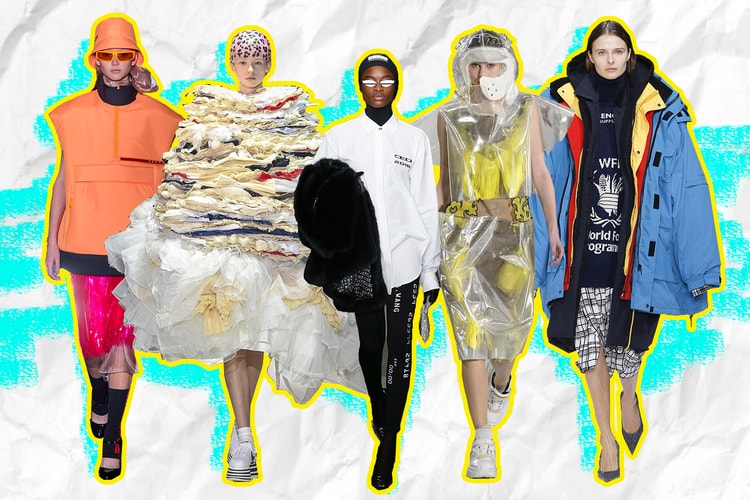 Here Are All the Must-Know Trends from Fashion Week 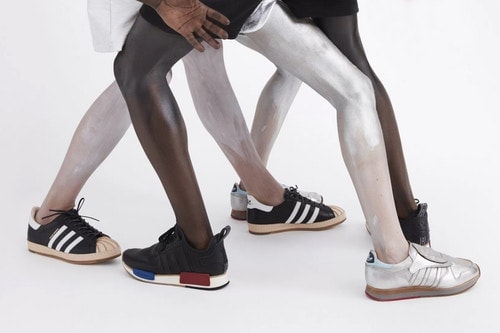 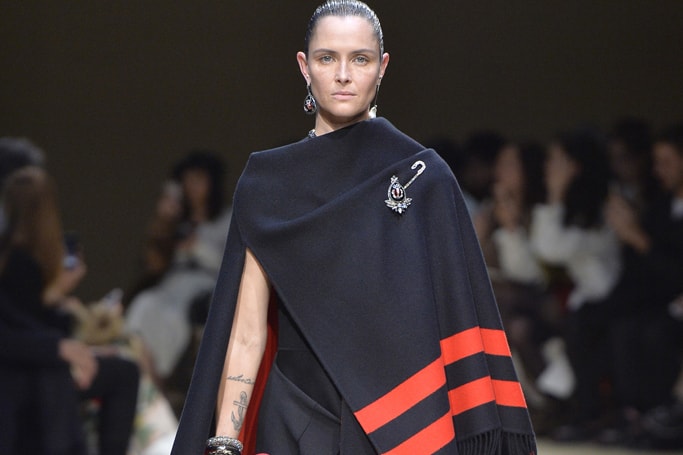 Alexander McQueen's Fall/Winter 2018 Collection Is an Ode to Women

Metamorphosis: the magical transformation of femininity.
By Tora NorthmanMar 6, 2018 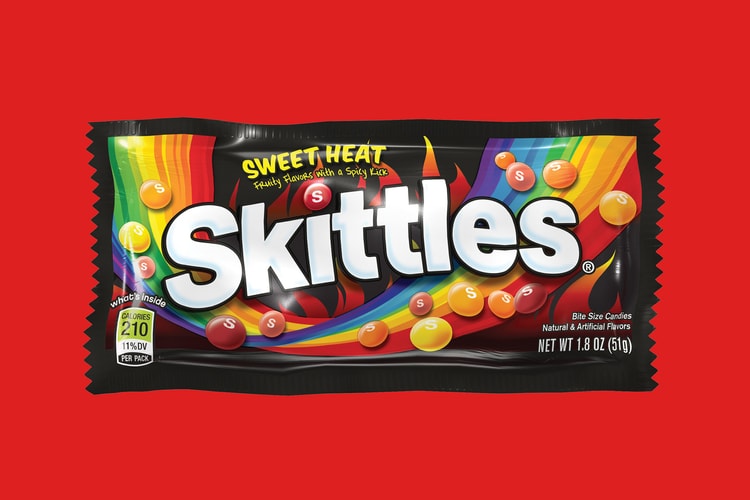 Skittles Has Just Introduced a Spicy Flavor – Do You Dare? 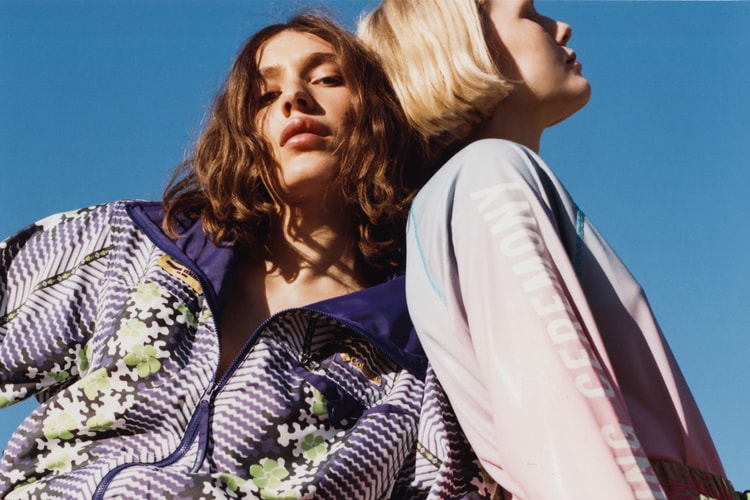 Opening Ceremony x Columbia's Second Collaboration Is All About Spring 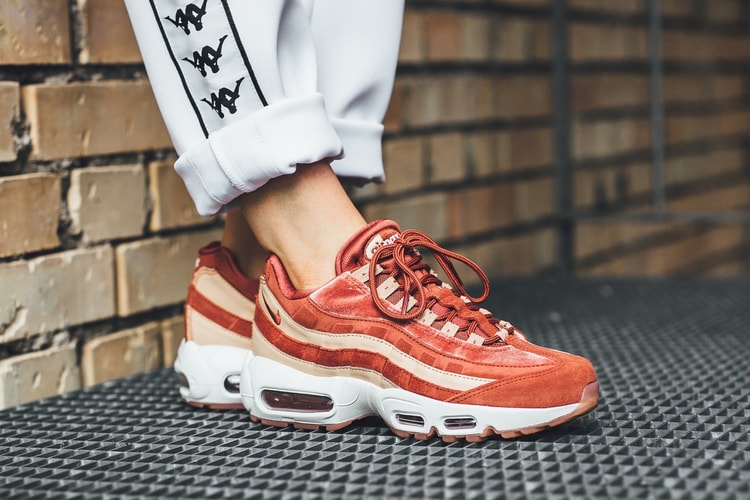 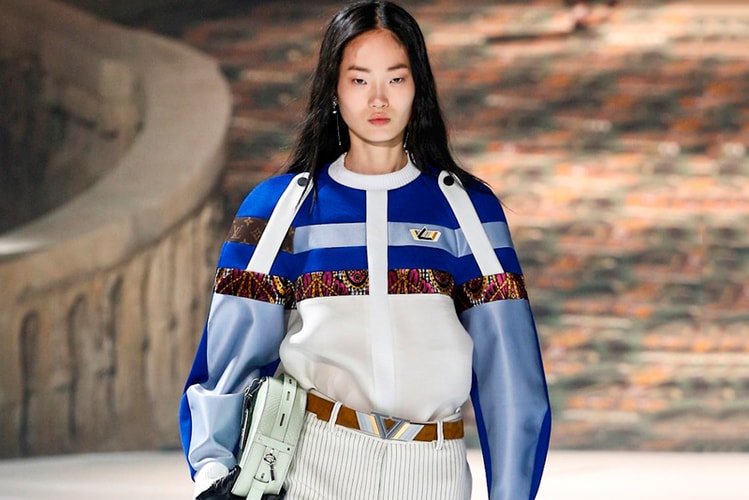