In a time of #MeToo and Time’s Up.

2018 has been the best year for women in entertainment yet. Following the Harvey Weinstein scandal that unfolded over the span of four months in 2017, movements like #MeToo and Time’s Up have been flourishing, with actresses around the world speaking up against harassment and abuse in the entertainment industry. From attendees at the Golden Globes wearing black to support the movement, to the Producers Guild of America implementing new Anti-Sexual Harassment Guidelines – there’s no doubt that we’ve seen a huge step forward.

The biggest night in entertainment, the highly anticipated Academy Awards, took place last night, honoring the achievements of films throughout 2017. The ceremony brought out some amazing moments for women, with Greta Gerwig being one of the five women ever nominated in the “Best Director” category, Frances McDormand using her speech to highlight all the female nominees, as well as host Jimmy Kimmel taking several digs at Harvey Weinstein and the many inequalities in Hollywood during his monologue. Which is why, when Gary Oldman and Kobe Bryant won awards for “Best Actor in a Leading Role” and “Best Animated Short” respectively, it seemed as if we suddenly took a big step backwards.

In 2001, Gary Oldman was accused of domestic abuse by then wife Donya Fiorentino, who took to Twitter to share her disappointment with the Academy after Oldman’s win. “Congratulations, Gary and congratulations to the Academy for awarding not one but two abusers with Oscars. I thought we had evolved. What happened to the #MeToo movement?,” she stated, also alluding to Kobe Bryant’s 2003 rape accusations. Despite 16,000 people signing a petition for the film to be removed, Bryant’s Dear Basketball was still ever so present at the awards.

As a woman, it is disappointing to see that the Academy continues to give a platform to these men. After Casey Affleck’s (who was sued for sexual misconduct) win at the 89th Academy Awards, it is not the first time that these men never seem to have to face the consequences of their actions. In a time where women are finally gaining the confidence and space to speak out, it is incredibly discouraging to see that despite these actions and accusations, the men remain unharmed.

With Time’s Up and #MeToo flourishing, Gary Oldman and Kobe Bryant’s wins at the 2018 Oscars proves that we still have a long way to go. We can only hope that as the movements continue to gain support, justice will prevail. As for now, you can donate to the Time’s Up Legal Fund, and keep fighting alongside all women coming forward using #MeToo – our time is now, and it is time for Hollywood to wake up. 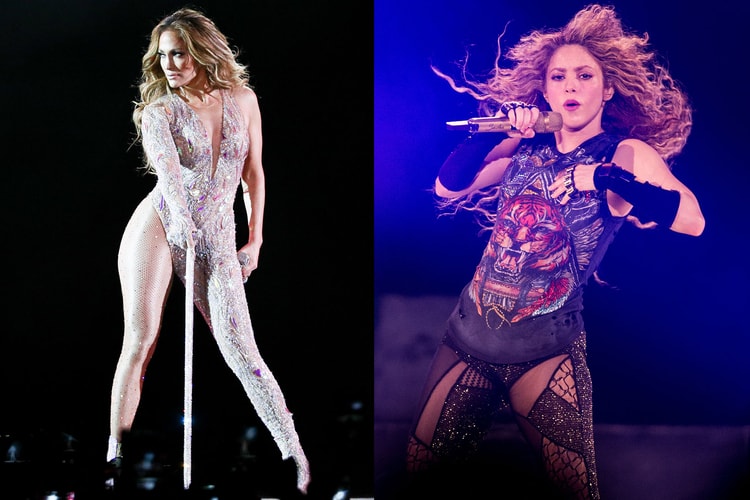 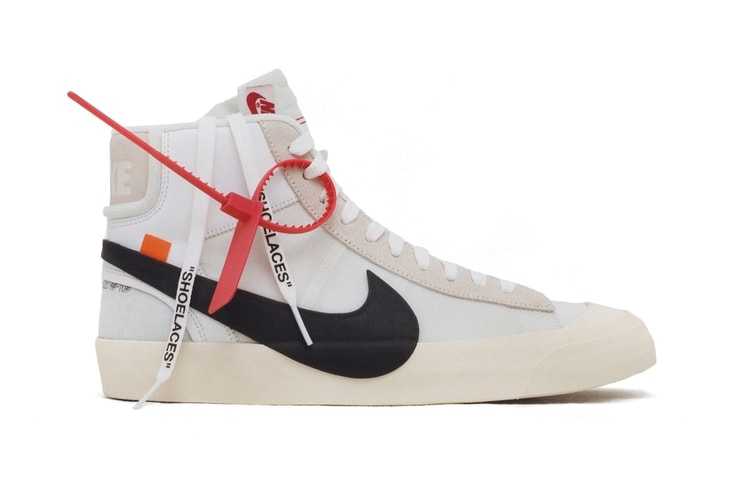 Another Virgil Abloh x Nike Sneaker Might Be on the Way

A new iteration of the Blazer Mid.
By Tora NorthmanMar 5, 2018 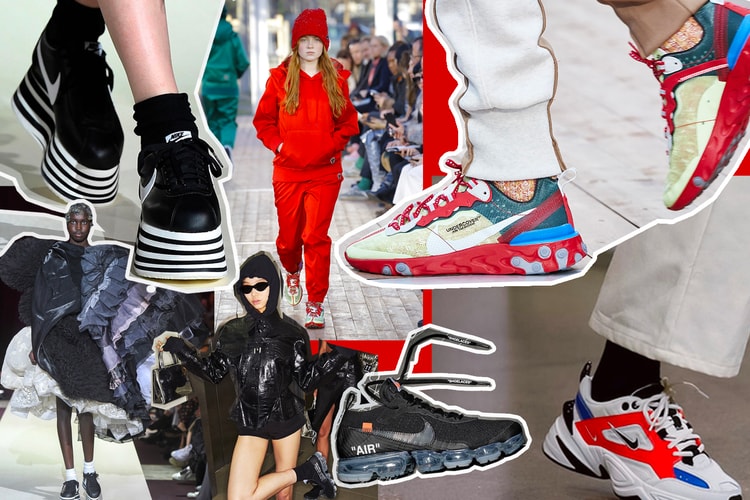 From CdG to Off-White™, Here Are All the Women's Nike Collabs Debuted During Fashion Month 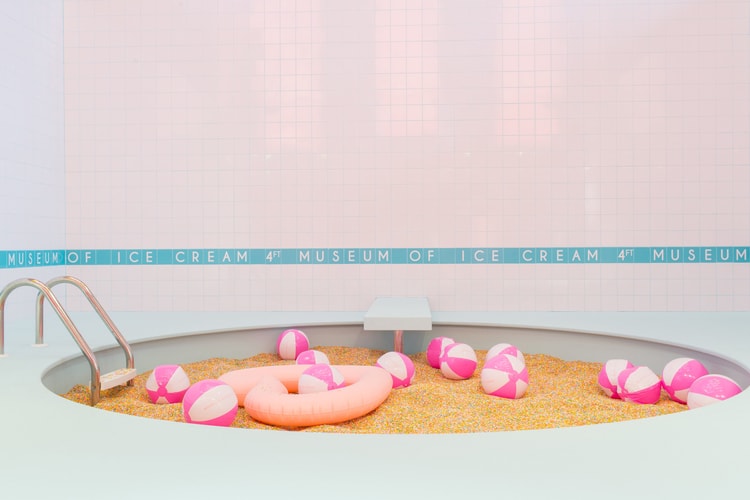 As well as a three-month extension.
By Tora NorthmanMar 5, 2018 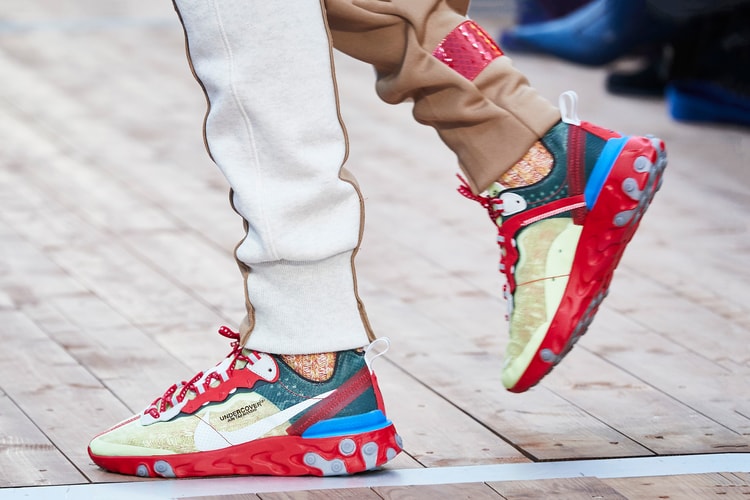 As modelled by ‘Stranger Things’ actress Sadie Sink during PFW.
By Robyn MowattMar 5, 2018 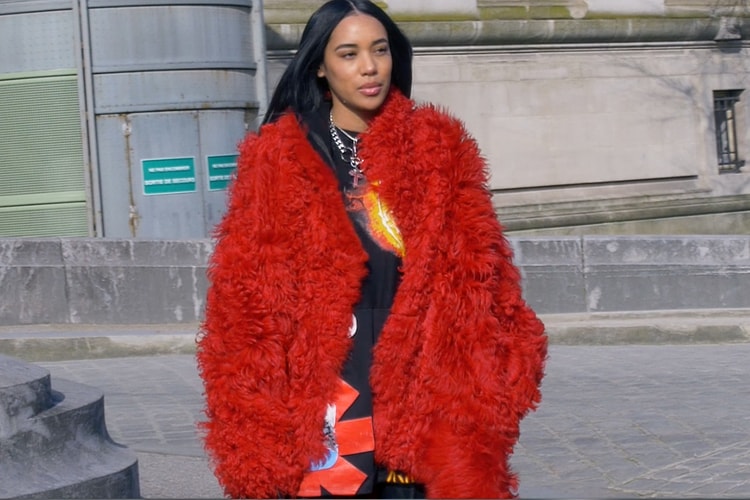 Check out All the Best Street Style from Paris Fashion Week

Including standouts from Off-White™, Balenciaga, Louis Vuitton and more.
By Robyn MowattMar 5, 2018 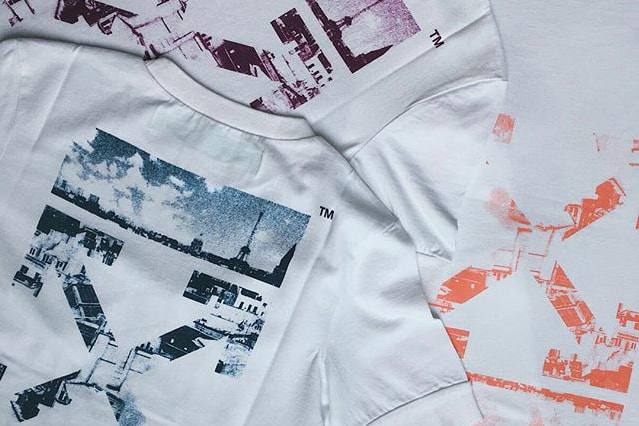