Fashion month might be officially over, but that doesn’t mean we can’t still be having fun and playing around with clothes. Teaming up with YouTube star and DIY aficionado Taylor R, who’s known for her “real fake” Gucci outfit, Vetements thigh-high boots, Moschino flower dress and Saint Laurent stiletto roller skates, we’ve recreated one of the most memorable runway looks from the Spring/Summer 2018 season, completely from scratch.

Taylor’s choice was a teal blue cape from Valentino‘s latest Haute Couture collection. The finale look, which features an exquisite feather headpiece by milliner Philip Treacy, did seem quite intimidating to replicate at first. After a little bit of trial and error, the Canadian vlogger eventually put the entire look together with a good amount of painting, sewing and sculpting. The real challenge, however, was to wear this DIY couture look out in public.

To say that it’s a success would be an understatement, as passers-by kept turning their heads and telling us that the cape looked stunning. Taylor was even mistaken by some as a real-life version of Elsa from Disney‘s Frozen, with quite a few people asking for pictures. The most impressive part? Taylor actually had the headpiece on the whole time she’s having lunch. We’re not quite sure how she’s capable of doing so, but one thing we’ve learned is that you can wear haute couture at absolutely anytime, anywhere.

Watch above to see the YouTuber walk down the streets of Hong Kong in her creation, and be sure to subscribe to her channel.

To see more stories like this, check out our editorial featuring a reworked Glosser pink pouch bikini by Frankie Collective. 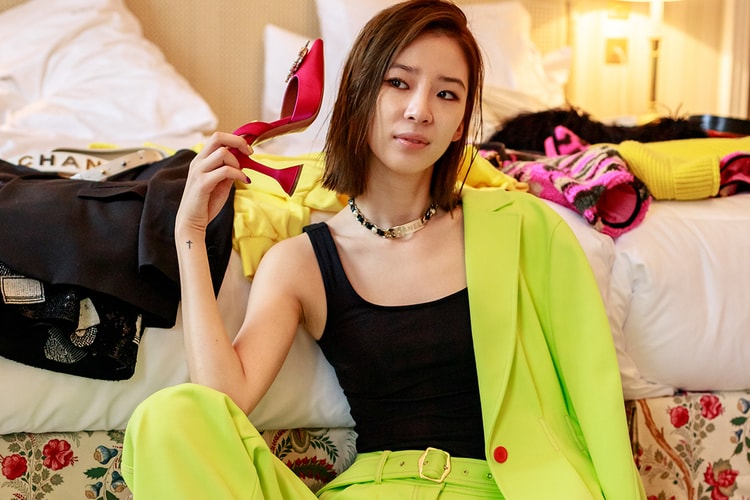 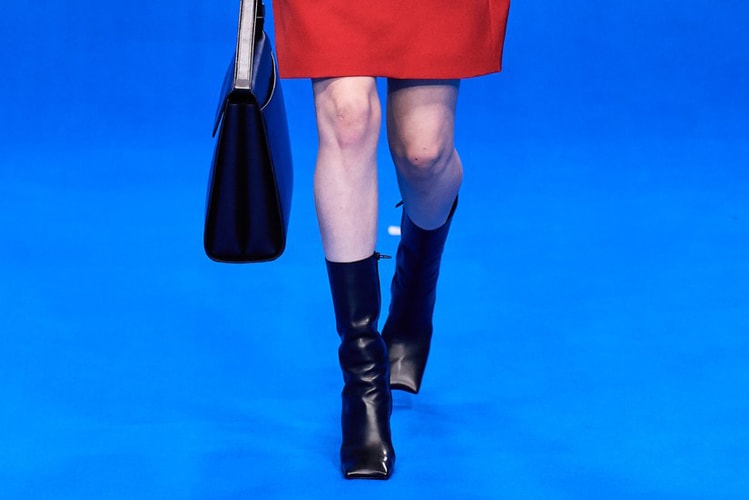 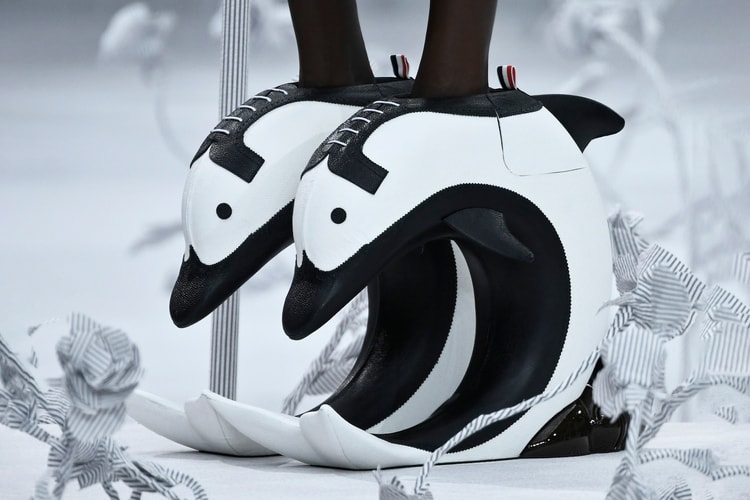 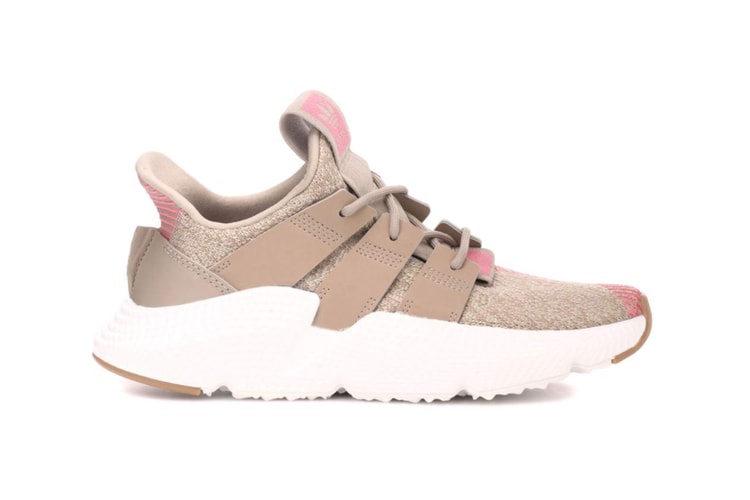 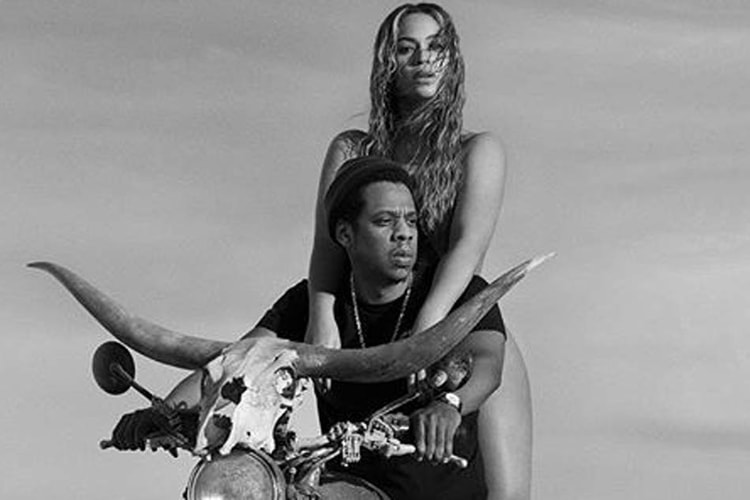 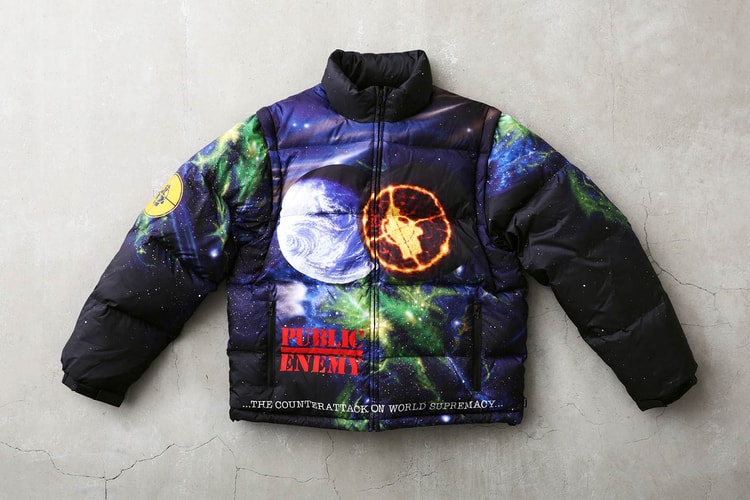 “Fear of a Black Planet” meets fashion.
By Esiwahomi OzemebhoyaMar 12, 2018