After debuting the first issue of the Sporty and Rich back in May 2016, Emily Oberg‘s label has just announced that issue three of the coveted publication will be releasing in May. The brand took to Instagram to reveal the upcoming magazine, only days after dropping its classic black hoodie that sold out within days.

Oberg launched the Sporty and Rich publication in May 2016, and gave HYPEBAE an exclusive look at the zine, stating that she “wanted something tangible, I wanted to be in people’s spaces.” The magazine features both topical pieces, as well as eye-catching editorials and images carefully curated to be a reflection of the times. The content of the magazine is catered to both women and men, with Emily herself saying that, “There is not a lot of female-driven content in streetwear, and I think it’s important that there is something out there for girls who are into sneakers and rap music.”

As for now, we’re not sure what to expect from the third issue of Emily Oberg’s Sporty and Rich magazine, but make sure to keep your eyes peeled for any more information. Meanwhile, see the announcement below. 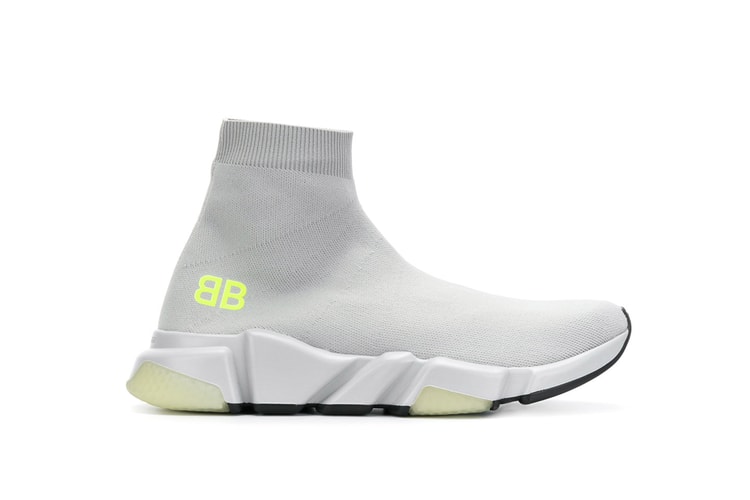 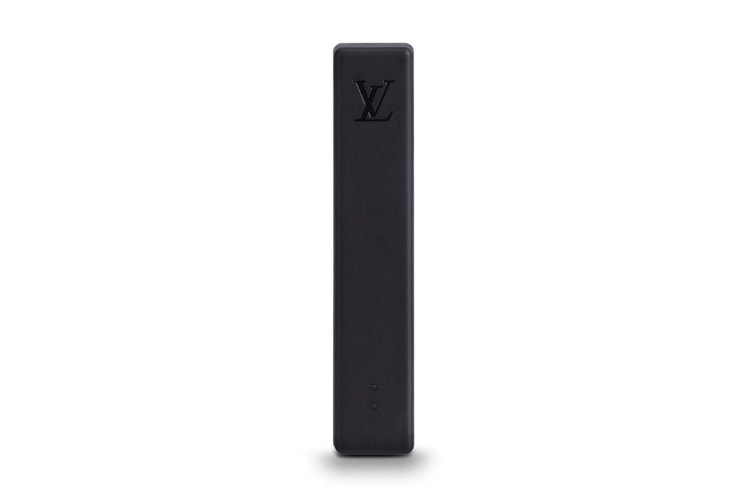 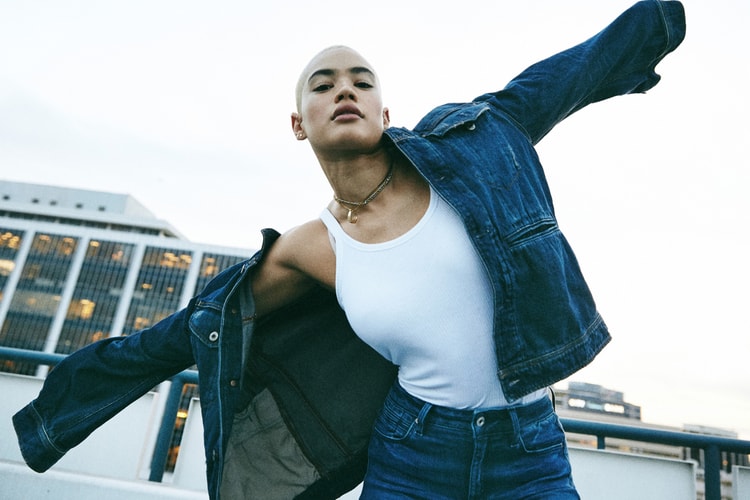 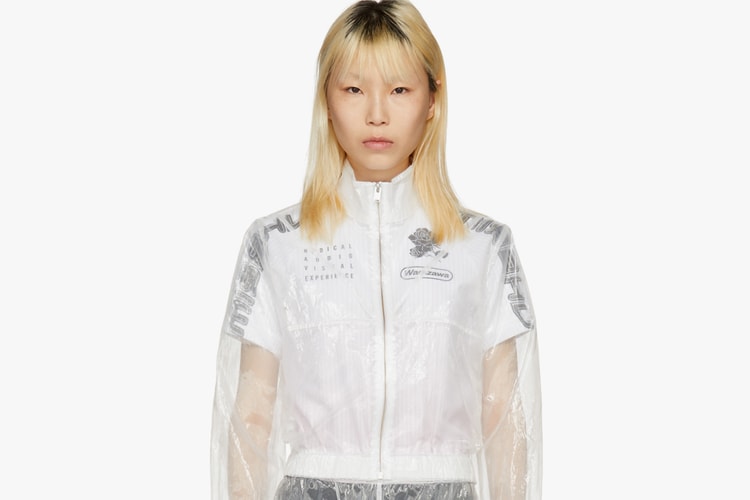 Get on the Plastic Trend with MISBHV's Transparent Tracksuit 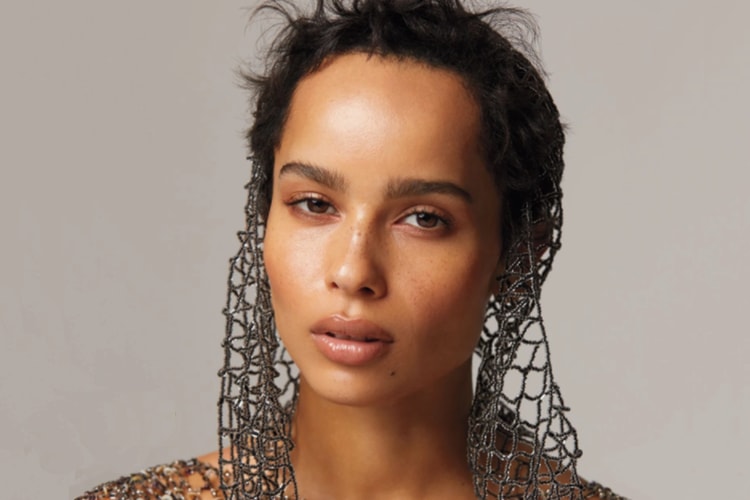 The singer and actress graces the cover of ‘InStyle Magazine.’
By Tora NorthmanApr 4, 2018 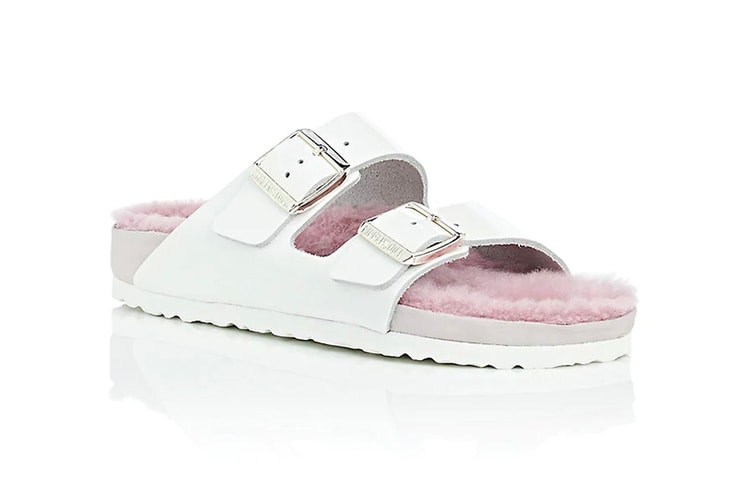