The allegations were made in response to a report by ‘TMZ.’

Record producer Noel “Detail” Fisher, who has worked with artists such as Beyonce, Jay-Z and Drake, has been accused of sexual misconduct against two women, Kristina Buch and Peyton Ackly. Details surrounding the the alleged abuse surfaced after the women filed a restraining order against the Grammy Award-winning producer. The two women claimed that not only were they raped and abused by Fisher, but they were also forced to have sex with him in front of other people. As a result, a judge reportedly granted the request of the women.

Now, more women are speaking up about being sexually abused by the producer – pop star Jessie Reyez wrote on her Twitter – “I was lucky and I got out before it got to this. I didn’t know Fisher raped, abused and forced them to have sex with him in front of other people… The girls that came out are brave as hell.”

After revealing that she had experienced sexual misconduct by the hands of Detail, the singer later exposed that her song, “Gatekeeper” as well as the music video was about her horrible inccident which took place between her and the producer. Upon releasing the video, Reyez, mentioned on social media that the then-unnamed person the song was about almost made her “quit music.” Singer Bebe Rexha also spoke out and brought to light that Fisher tried to pressure her into having sex with him one night while working in a studio, but she immediately ran away before anything could happen. Fisher has yet to respond against these accusations.

You can see both Jessie Reyez’ and Bebe Rexha’s statements on Twitter below.

One night, over 6 years ago Noel ‘Detail’ Fisher tried this on me. I was lucky and I got out before it got to this. I didn’t know what to say or who to tell. I was scared. Fear is a real thing. The girls that came out are brave as hell. https://t.co/EiudYeBNuT

Glad these women came out. It’s scary. He tried to with me, but I literally ran out of that studio. Karma is a bitch https://t.co/PwEWOrm323 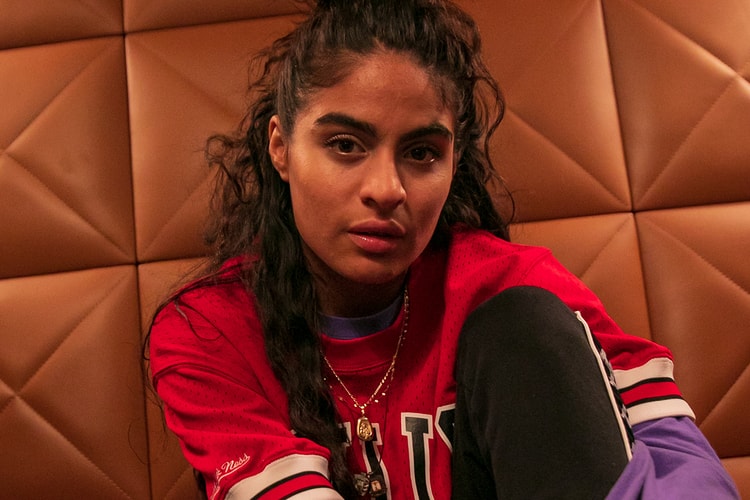 Jessie Reyez Drops a Live Performance with VEVO of Her 2016 Single, “Figures” 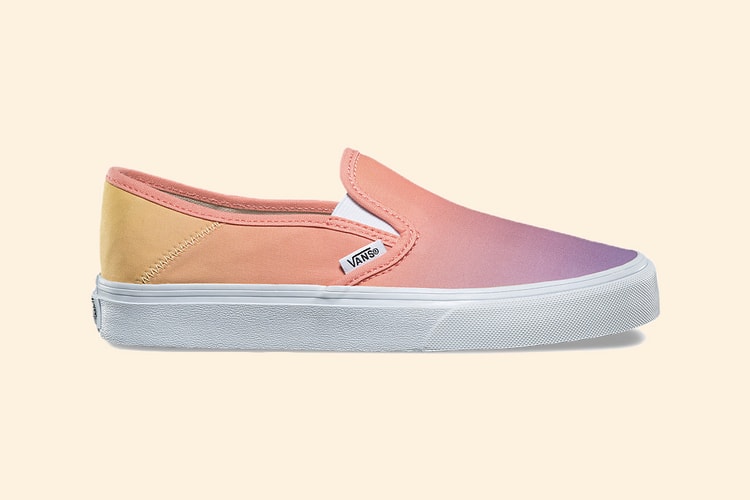 Van's Colorful New "Sunset Fade" Pack Is Made for Instagram 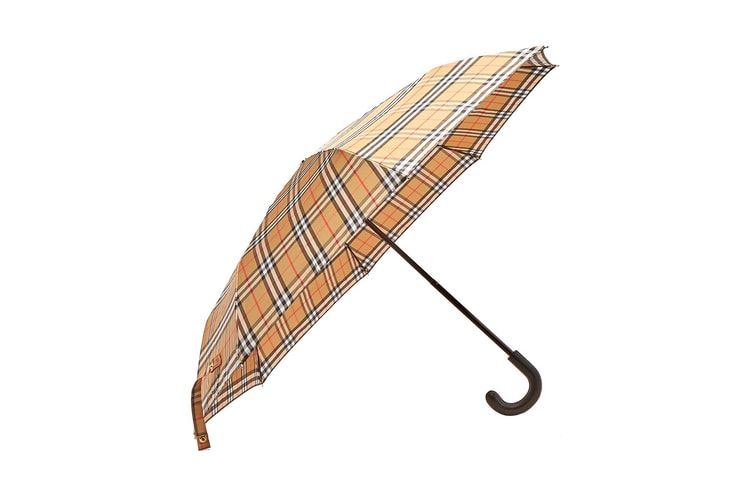 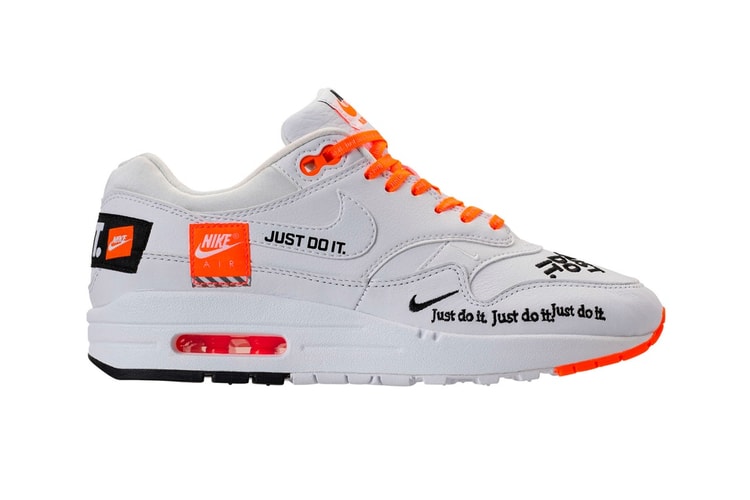 Nike's Air Max 1 "Just Do It" Is Slogan Mania 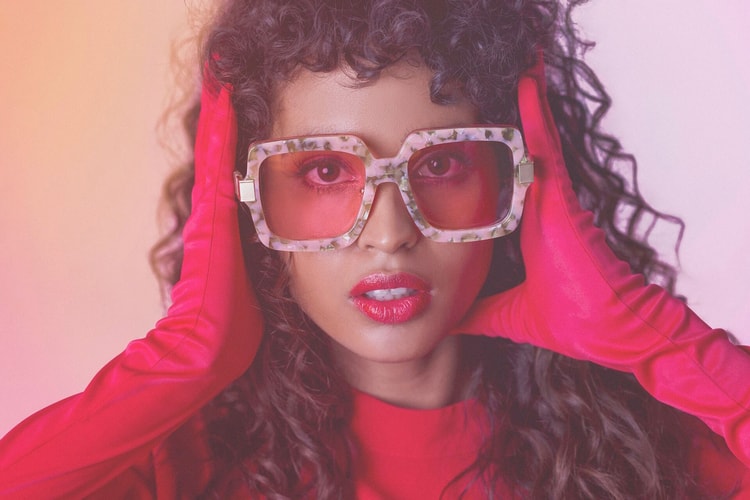 Bonnie Clyde's SS18 Eyewear Collection Is Everything You Need This Summer

What is summer without sleek shades?
By Gloria MopotuMay 14, 2018 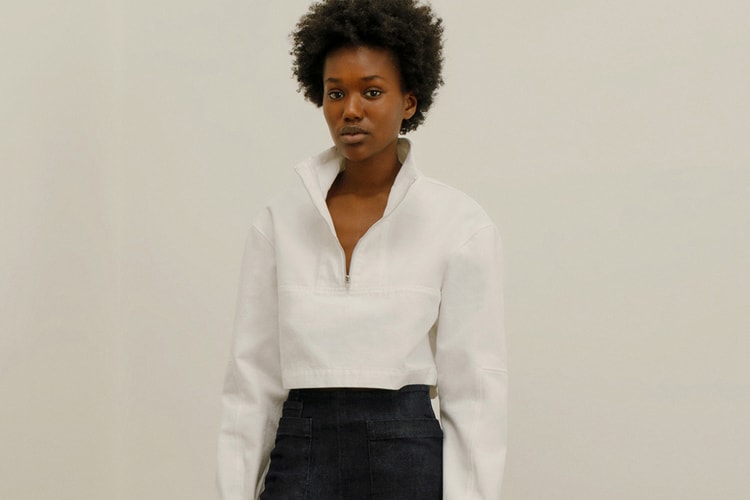 13 Bonaparte's "Le Denim" Lookbook Is Minimalism at Its Finest 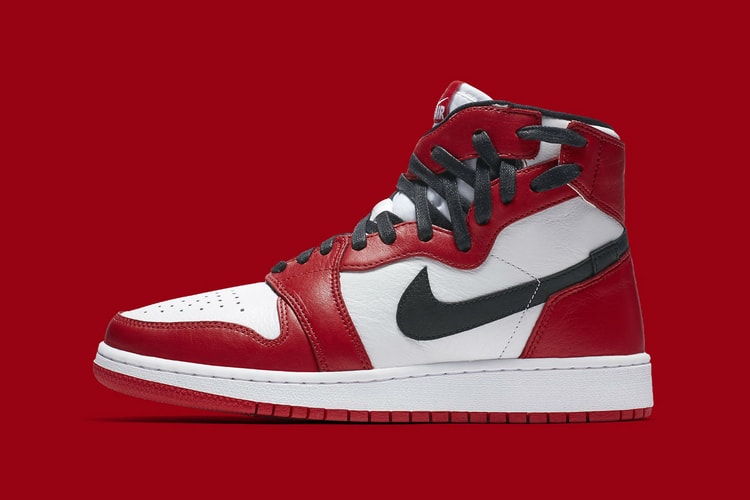