So, Just How Much Is Beyoncé and JAY-Z's Collective Net Worth?

The Carters are making a whole lot of bank.

The whole world has been feeling the power of The Carters since Beyoncé and JAY-Z dropped their collaborative album, Everything Is Love without so much as a heads up. Both partners have had extremely successful careers alone, which has only been bolstered by them becoming one of the music industry’s most powerful couples. If you’ve ever wondered just how much money the duo are worth, we can assure you it is indeed a hell of a lot.

According to Celebrity Net Worth, Beyoncé and JAY-Z earn a combined average of around $100 million USD per year from record sales, touring, merch and endorsements. This, coupled with with each individual’s revenue from touring and the fact that they’ve both had huge success since the ’90s, makes it no surprise that they’re one of the top 10 richest celebrity couples in the world. Alongside their substantial income, they own a number of luxurious properties, including a huge NYC apartment, a mansion in Westchester County, a waterfront villa in Miami and an $82 million USD mansion in LA – in fact, they also allegedly own an entire island in the Bahamas. Both artists have sold over 100 million records, and that doesn’t include the whopping 60 million records Beyoncé sold as part of Destiny’s Child. Considering all of this, the couple are currently worth around a colossal $1.4 billion dollars – and since neither stars show any signs of slowing down anytime soon, we can only imagine this figure will continue to grow.

In other celebrity news, check out Kanye West and Ariana Grande‘s net worth. 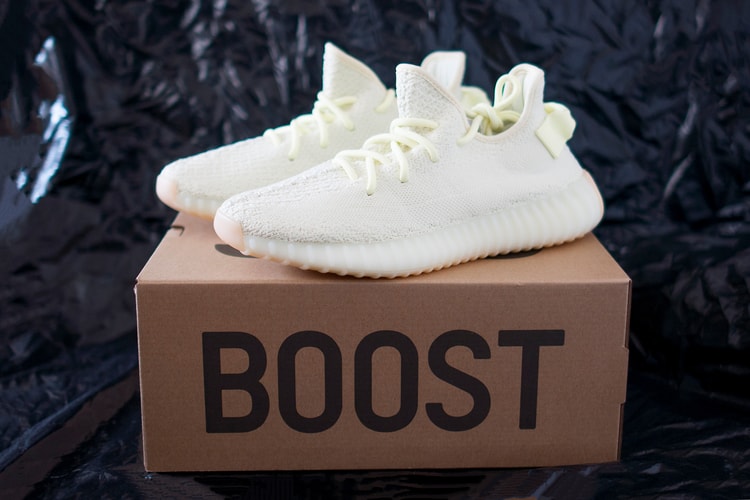 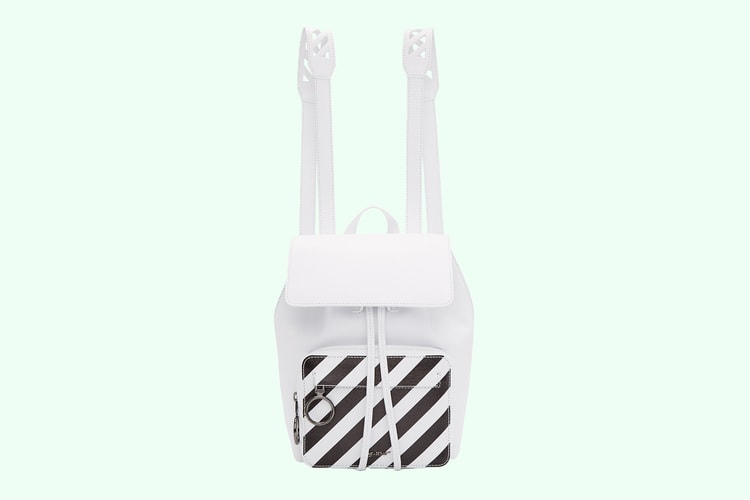 Another must-have accessory from Virgil Abloh.
By Nav GillJun 27, 2018 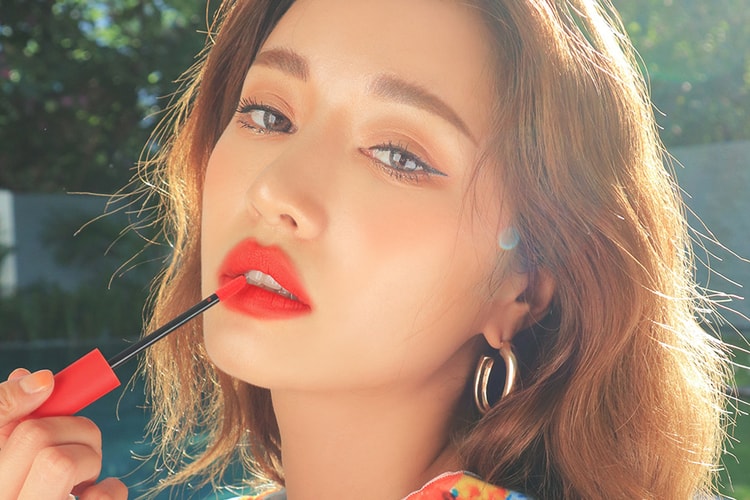 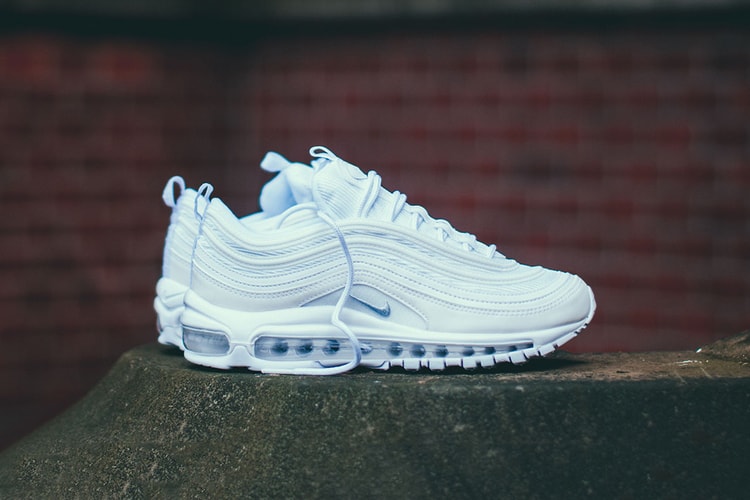 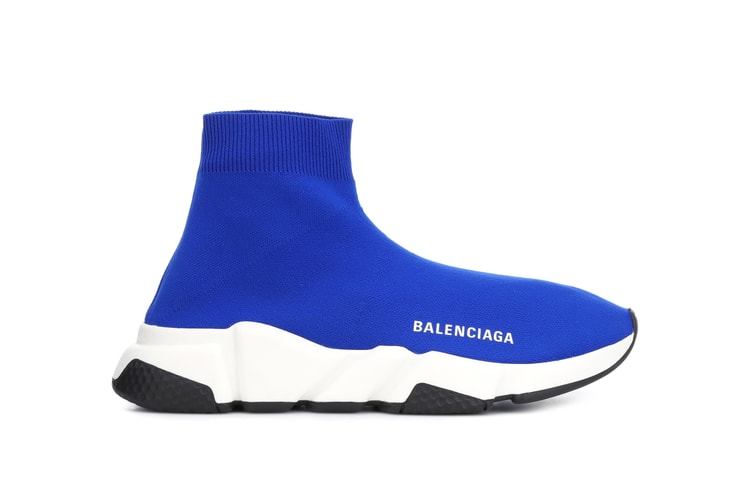 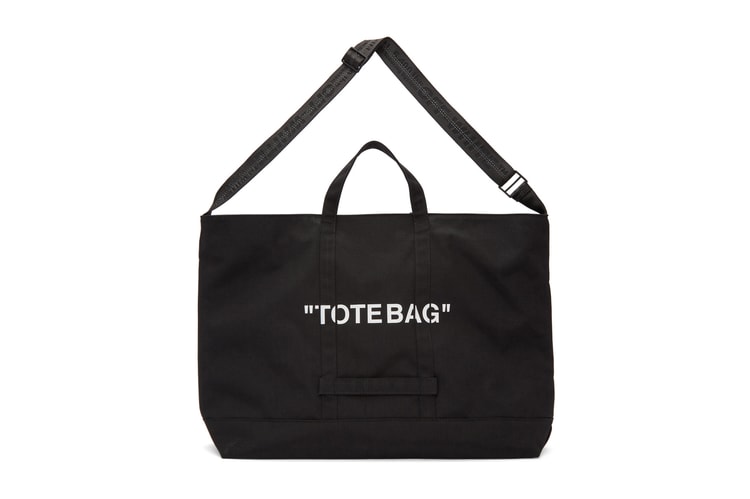 Off-White™'s Latest "TOTE BAG" Is for All Your Essentials