She faces up against Lauren Jauregui.

Halsey has released a new music video for “Strangers” featuring Lauren Jauregui. In the clip we see Halsey face up against Lauren in a boxing bout.

The two trade blows in contrasting red and white uniforms while a raging crowd spectates. The cause of the fight is unknown until the end. After Halsey comes out on top she her love interests joins her for a solemn celebration. “Strangers” is one of the many tracks she’ll be performing for fans on her upcoming North American tour with special guest Jessie Reyez.

Watch the visual above and be sure to read our interview with singer-songwriter. 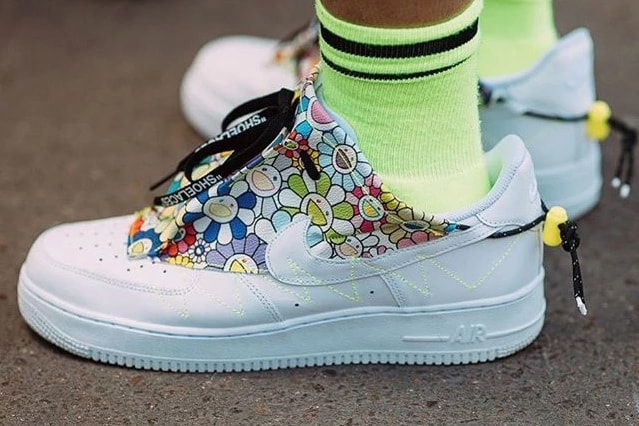 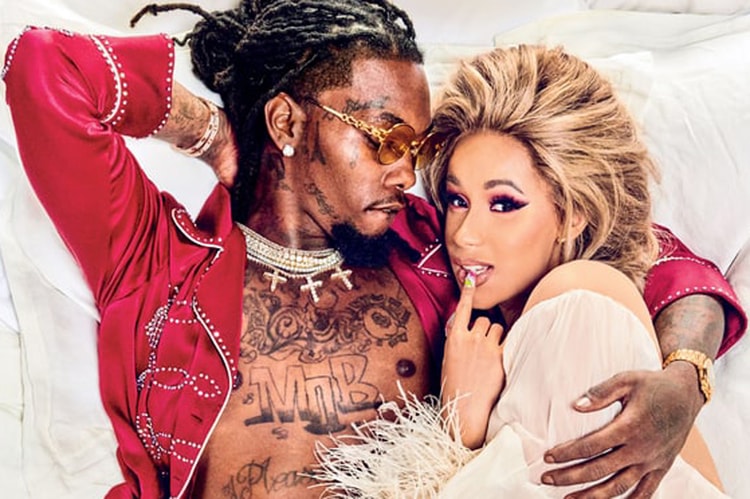 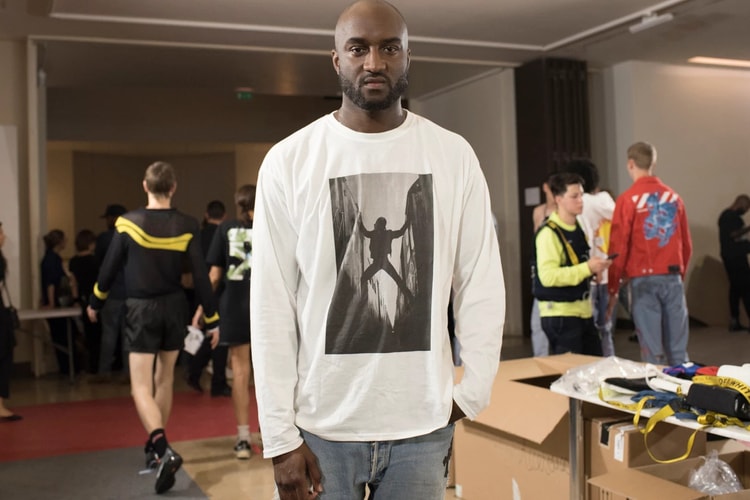 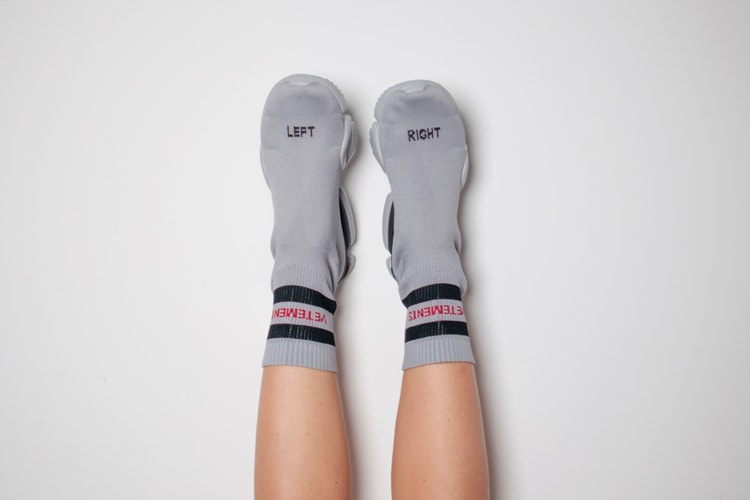 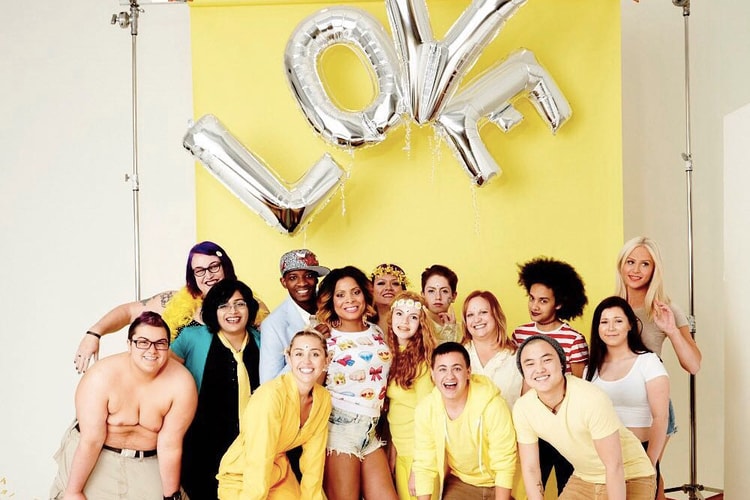 Even the smallest amounts can make a difference.
By Nav GillJun 20, 2018 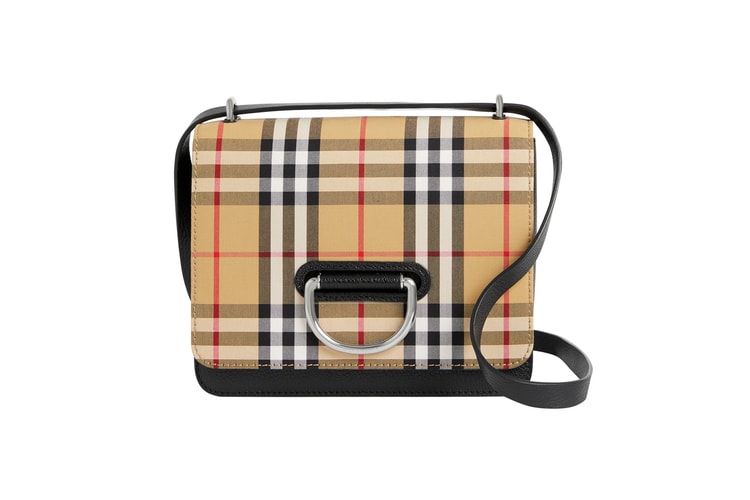