In the presence of co-stars Sophie Turner, Maisie Williams and more.

Game of Thrones actors Kit Harrington and Rose Leslie have tied the knots on Saturday, June 23 at an intimate ceremony in Aberdeenshire, Scotland. Having met on set of the ever-popular television series, the couple began dating back in 2012 and announced their engagement last September. Harrington’s character Jon Snow and Leslie’s role Ygritte also happen to be lovers in the HBO drama. While Leslie already left GoT in 2014, Harrington has remained to this day as a core part of the cast, appearing in every episode of the highly acclaimed show.

According to Variety, family members of the couple as well as GoT stars including Emilia Clarke, Sophie Turner, Maisie Williams and Peter Dinklage were in attendance at the wedding, which was held at Rayne church in Kirkton of Rayne. As expected, avid fans of the show gathered outside of the venue, hoping to catch a glimpse of the newlyweds. Scroll through the gallery above for a look inside the love-filled occasion. Congratulations to Harrington and Leslie!

GoT’s final season is currently in production and is projected to release in 2019. Back in 2016, HBO confirmed that the Emmy-winning TV series will conclude after its eighth season. Head over here to learn more.

kit harington and rose leslie are the loveliest, they’re happy and they make people around them happy too pic.twitter.com/WZ9PR1ZQp3

Emilia Clarke, Peter Dinklage and his wife arriving to the wedding! pic.twitter.com/PQztiVU5Wh 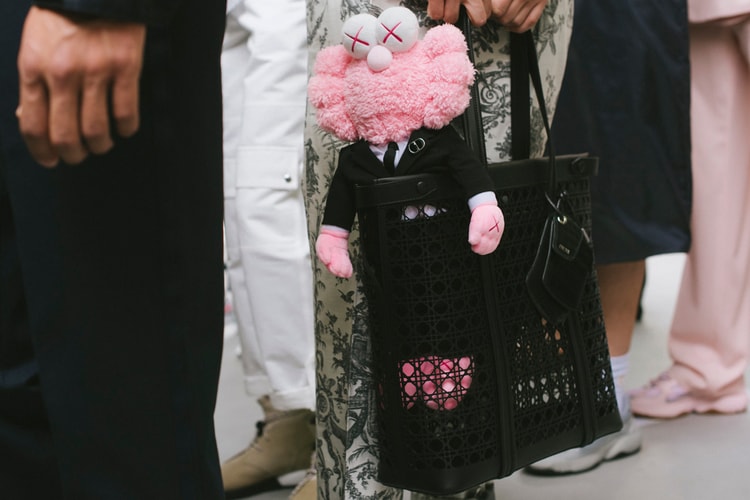 Alongside jewelry by Yoon and new logo sneakers and handbags.
By Lily ChenJun 23, 2018 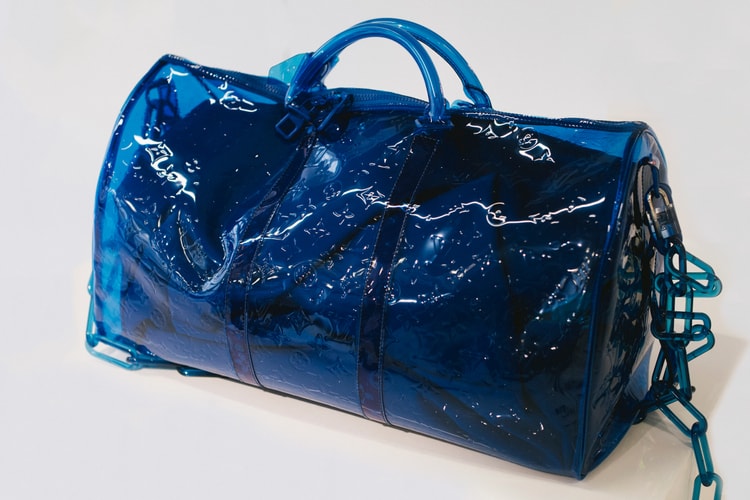 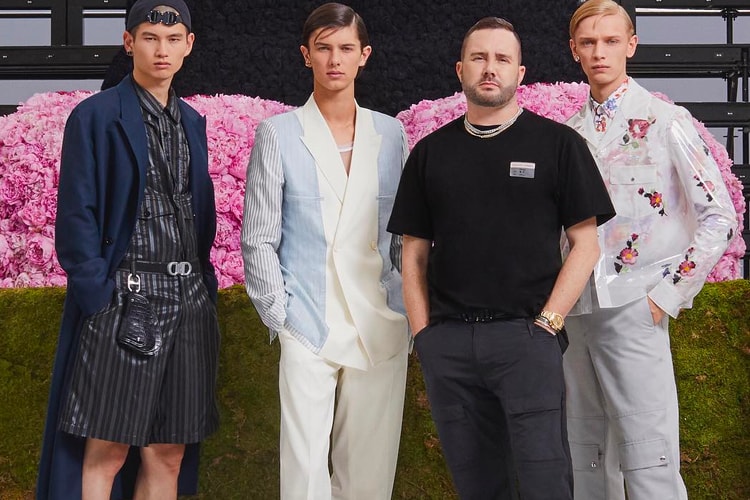 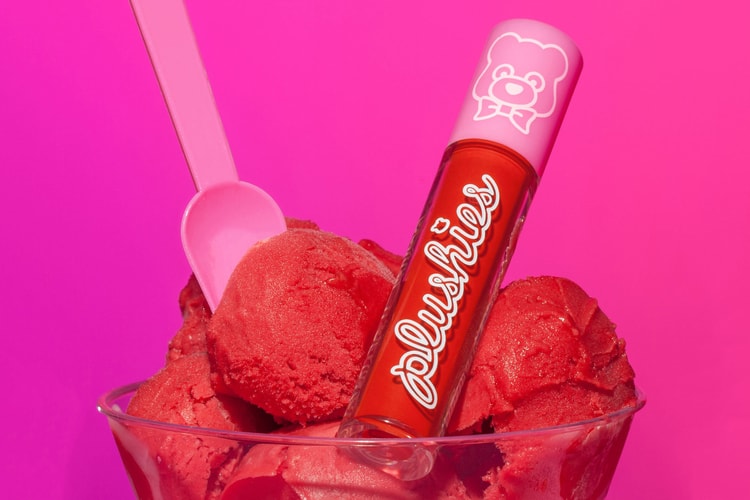 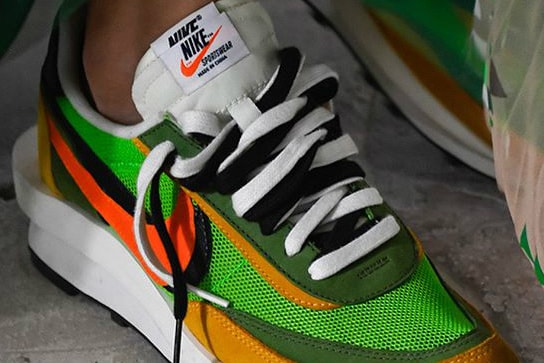 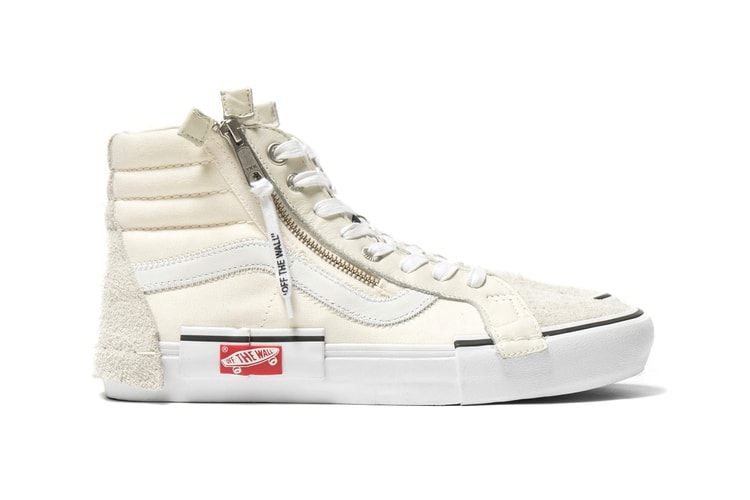