South Central Los Angeles native Tiffany Haddish has been at the tips of comedy fan’s tongues for over a year. The breakout star is the latest celebrity to cover The Hollywood Reporter for the publication’s June 2018 issue. In 2017’s Girls Trip, Haddish won the hearts of critics and viewers alike — the film raked in over $100 million USD thanks to Haddish’s significant role, Dina. Photographed by Miller Mobley and styled by the ultra-talented stylist, Law Roach, the cover shoot features the comedienne in a garden in a high fashion gown by Giambattista Valli.

In the feature interview, the magazine thrones Haddish as “the new queen of comedy.” Later in the profile, she opens up about battling adversity in her childhood which ultimately led to a comedy camp she became enrolled in at 15. She also notes that this moment shifted her ideas on stand-up and self-confidence.

Years later, Haddish bounced around in different odd gigs and was even homeless during her early 20s. Fast forward to the present, she is currently heralded as one of the top black stars of the moment. In 2017 alone, she released a best-selling book, dropped a critically-acclaimed stand-up special and was a host of NBC’s Saturday Night Live. This year, one of her many projects includes starring in TBS’ hit series, The Last O.G..

Check out the entire feature at The Hollywood Reporter. Take a look at the gaudy shoot in the gallery above. 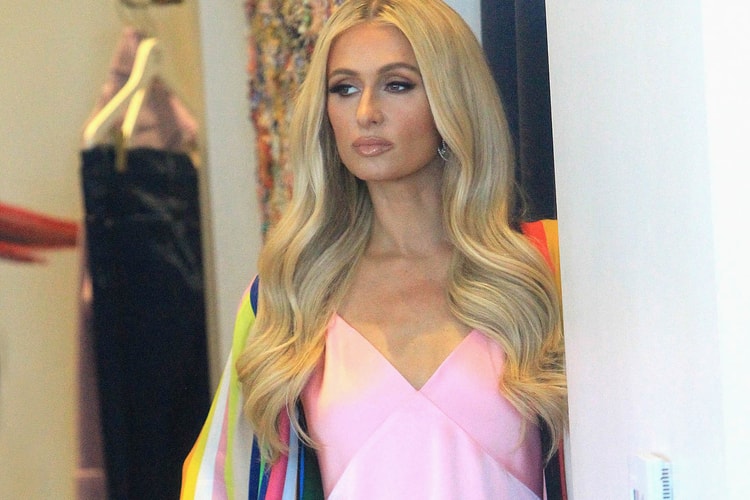 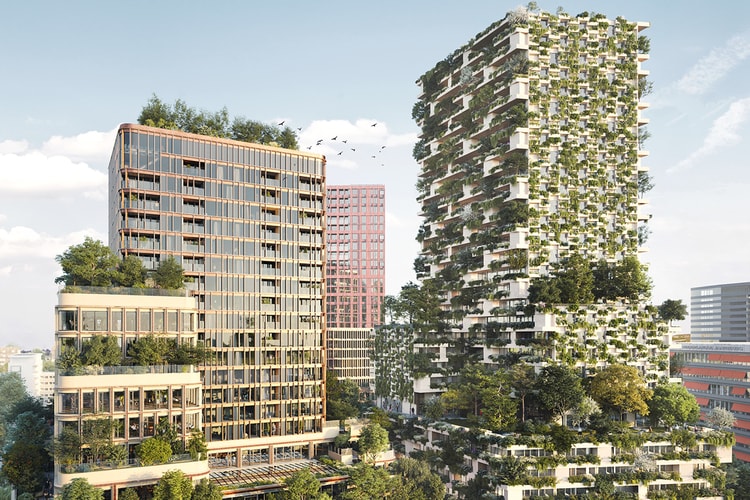 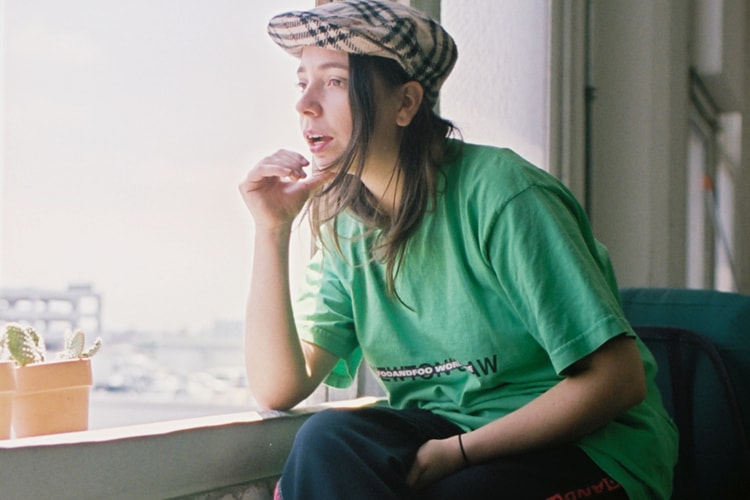 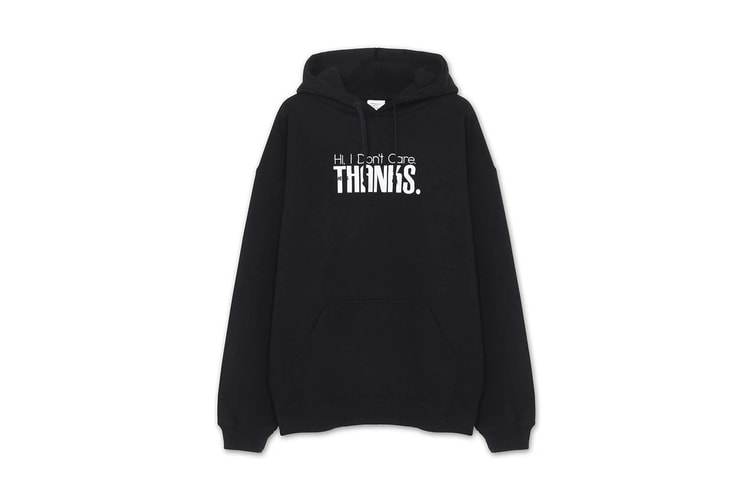 RESTIR x Vetements Team up on a Collaborative Hoodie 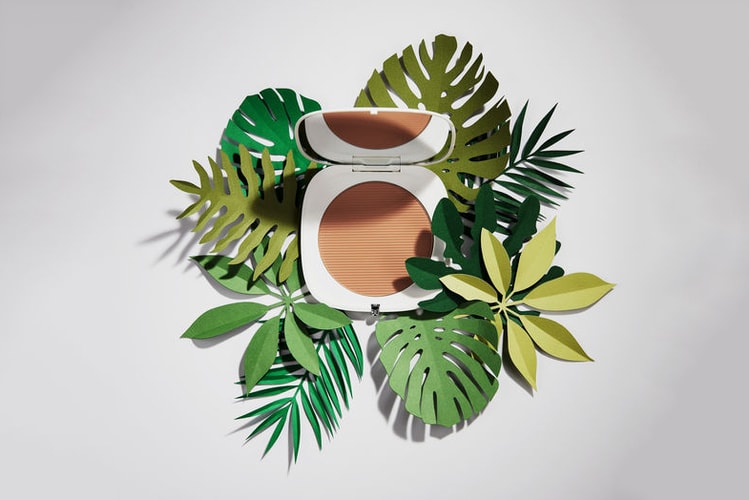 Marc Jacobs Beauty's O!Mega Bronzer Is Back in Stock 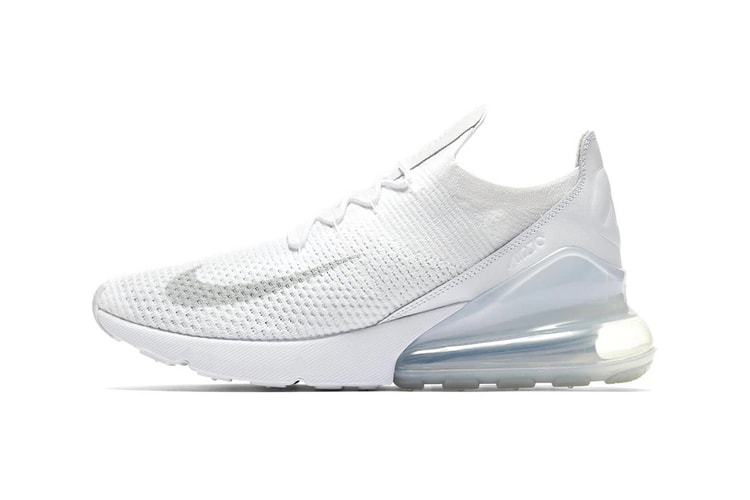 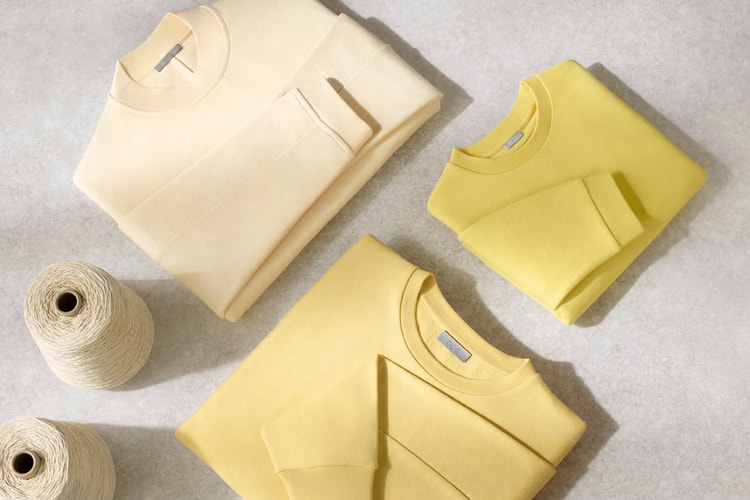 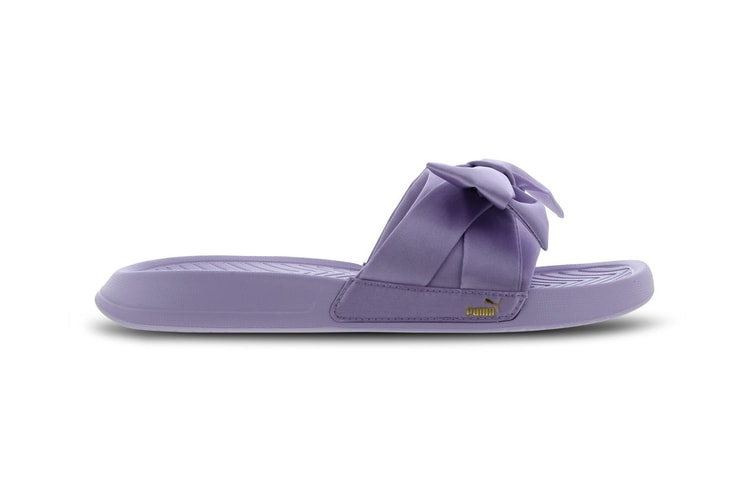