The title of the sequel to the 2017 Warner Bros. film, Wonder Woman has finally been announced. Gal Gadot tweeted an image of herself with the caption, “Wonder Woman 1984 #WW84.” The photo features Gadot surrounded by vintage, colorful television sets.

Director Patty Jenkins also took to Twitter to provide an additional teaser of Diane’s boyfriend, Chris Pine, played by Steve Trevor who apparently didn’t die in the last film. He appears to be walking through a mall amongst characters decked out in typical ’80s fashion pieces. According to Deadline, Diana will fight an enemy in Wonder Woman 1984, namely the Cheetah played by Kristen Wiig.

For more movie-related news, take a look at every single movie available to stream on Netflix this month. 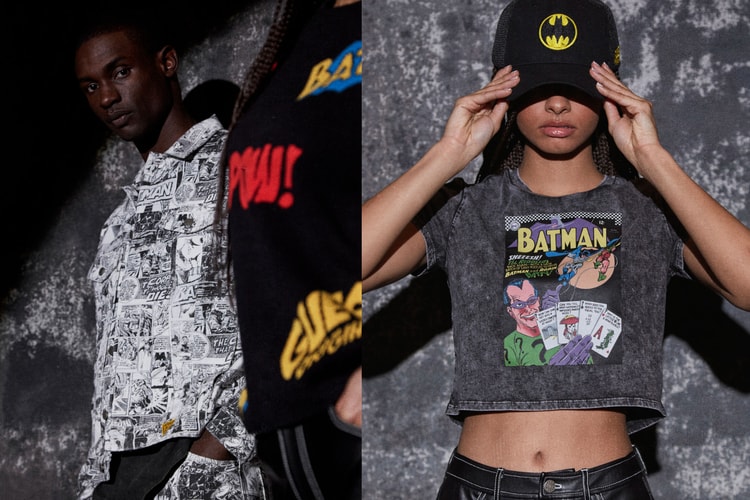 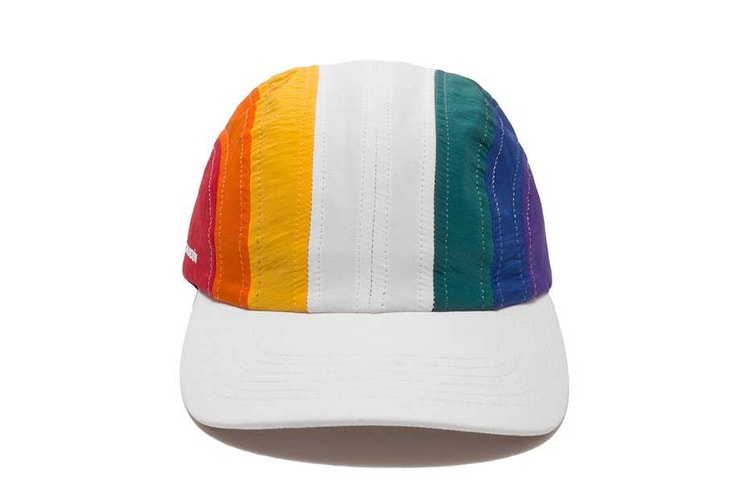 The final touch to your Pride look.
By Esiwahomi OzemebhoyaJun 13, 2018 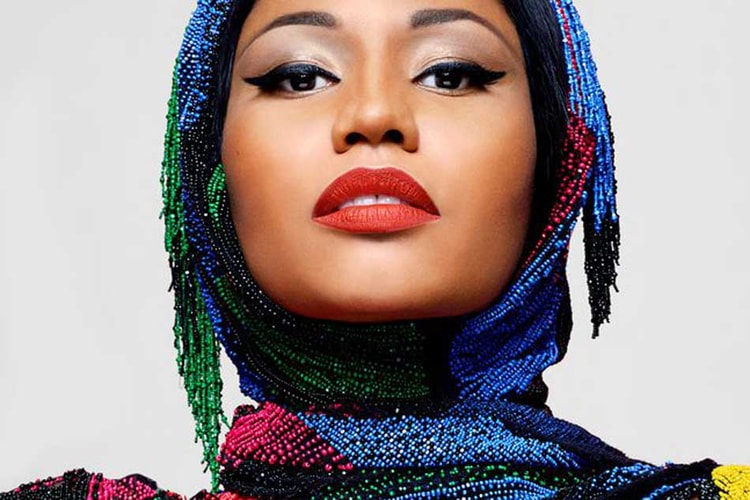 Peep the cover shot by Karl Lagerfeld.
By Esiwahomi OzemebhoyaJun 13, 2018 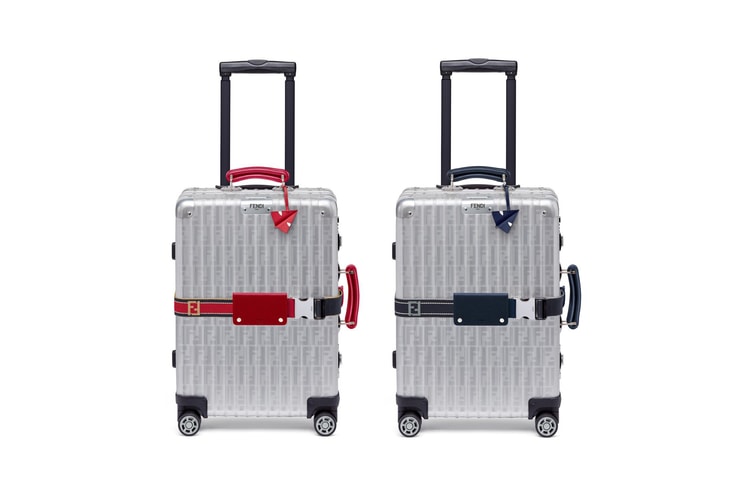 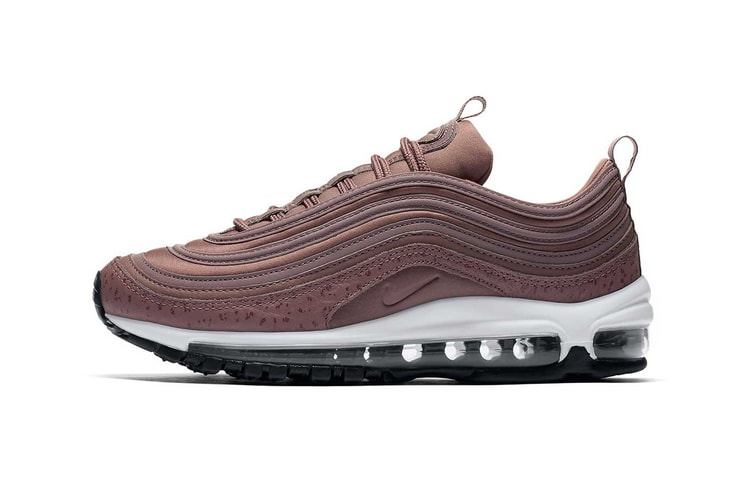 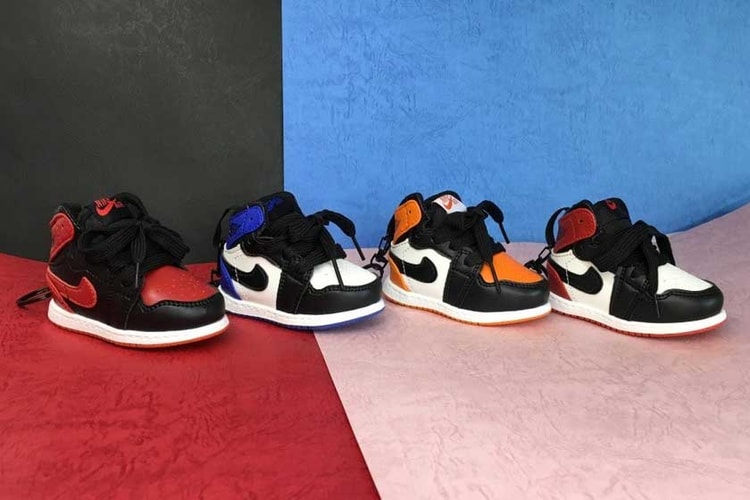 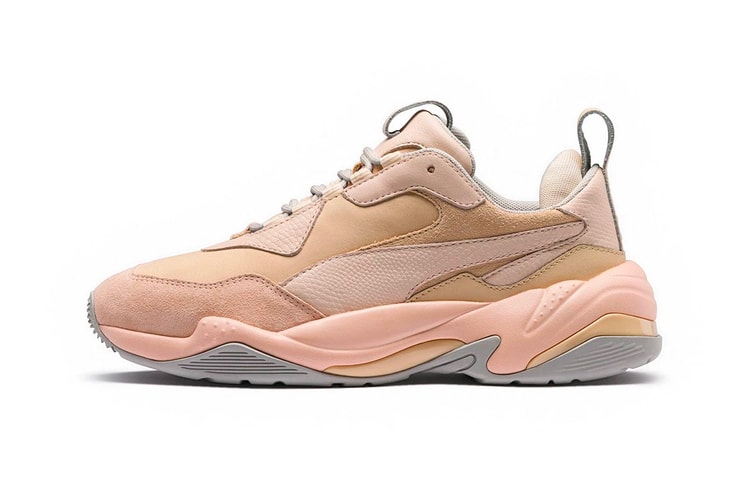 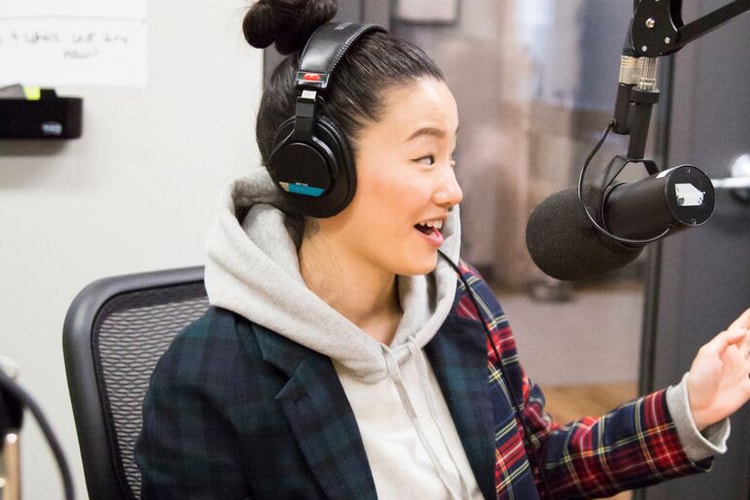 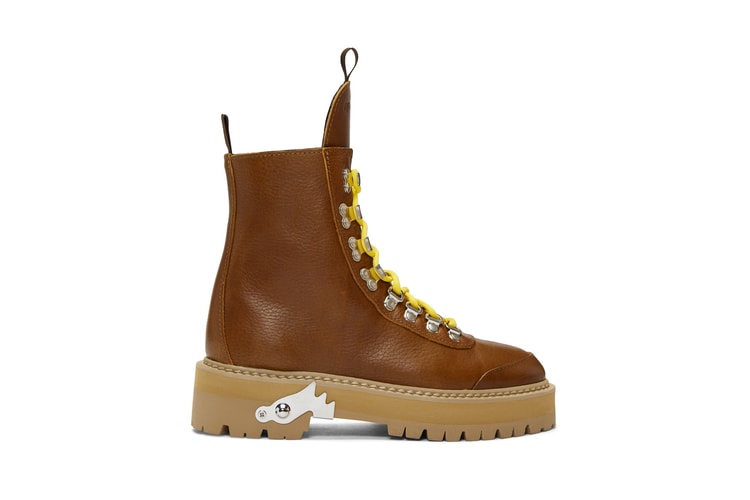 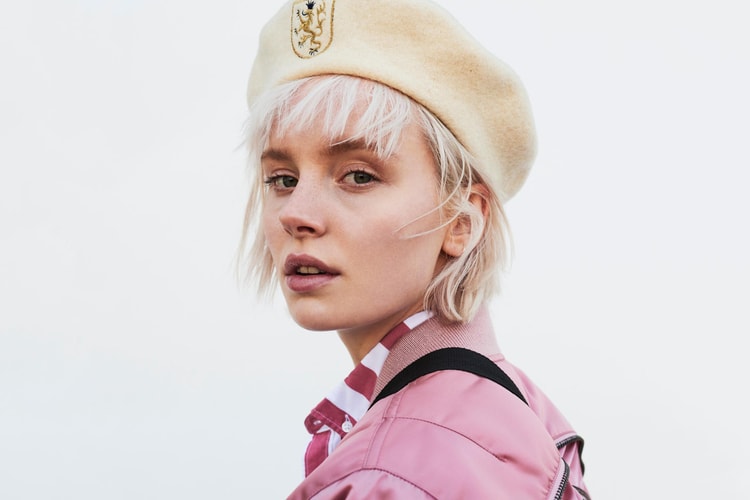