The gender pay gap is more apparent than ever.

Of course, it is fiercely empowering to see women thrive in their respective fields, whether they be representing the genres of pop and country music, or otherwise. However, as it is clearly seen here, the disparity between male and female artists is still the topic of much scrutiny. As has been pointed out already by plenty of advocates within both the film and music industries, there is still a startling imbalance between how much female professionals are being paid when compared to their male counterparts. The most recent high-profile example is that of HAIM. Last month, it was reported by Pitchfork that the band comprised of sisters Este, Danielle and Alana fired their agent when they found out that a festival paid a male artist 10 times what they were offered.

The conversation regarding the gender pay gap, however, is definitely not the only topic of debate. Music festivals such as Coachella have been under fire for its lack of female presence, which was famously called out by Halsey last year. Within its lineup of musical acts in 2017, 168 of those were male artists, while only 60 were female. Based on the results now reported by Billboard, it is apparent that there is much work to be done in terms of equalizing pay amongst men and women.

To see the full list of 2018’s highest-paid musicians, you can head over now to billboard.com. 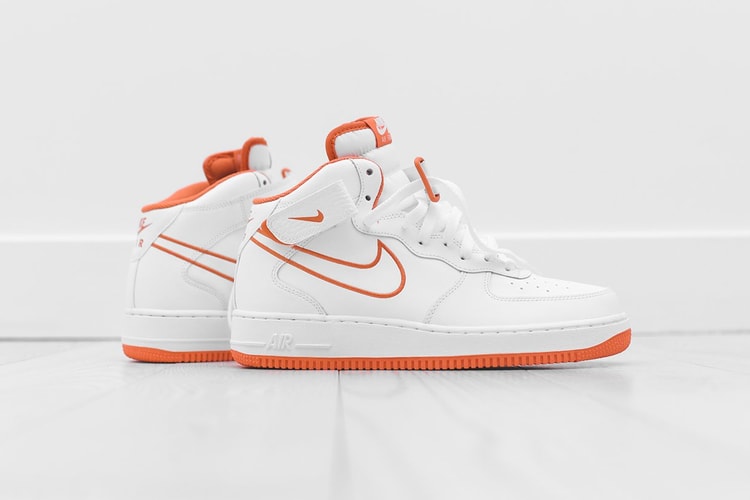 Another one to add to your summer sneaker rotation.
By Zarah ChengJul 22, 2018 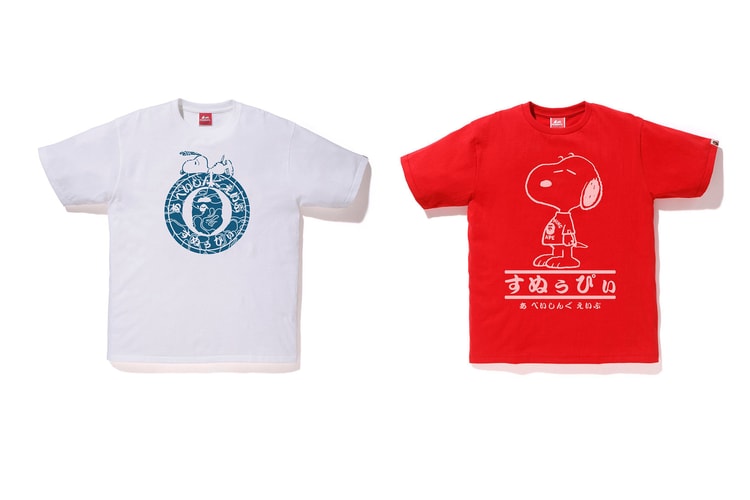 As part of a wider Snoopy-themed release, available only in Japan.
By Zarah ChengJul 22, 2018 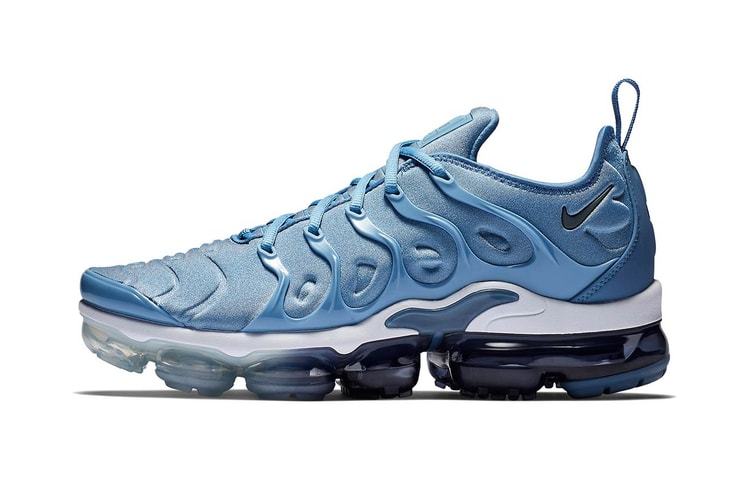 Nike's Air VaporMax Plus "Work Blue" Has a Chilly Sole 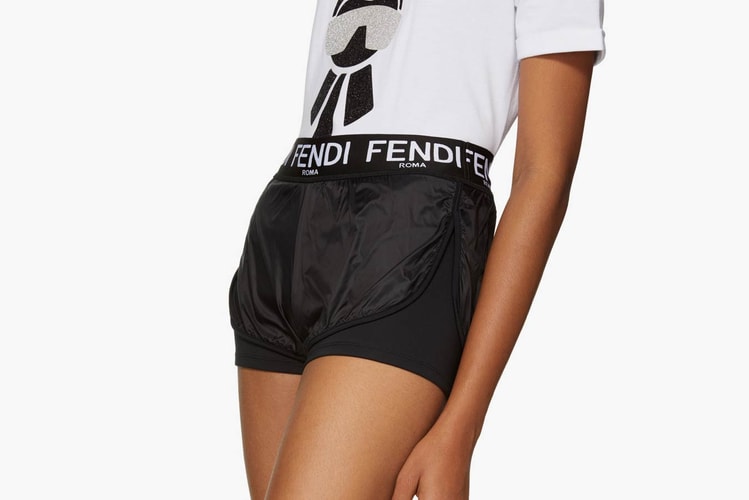 Take gym style to the next level.
By Esiwahomi OzemebhoyaJul 21, 2018 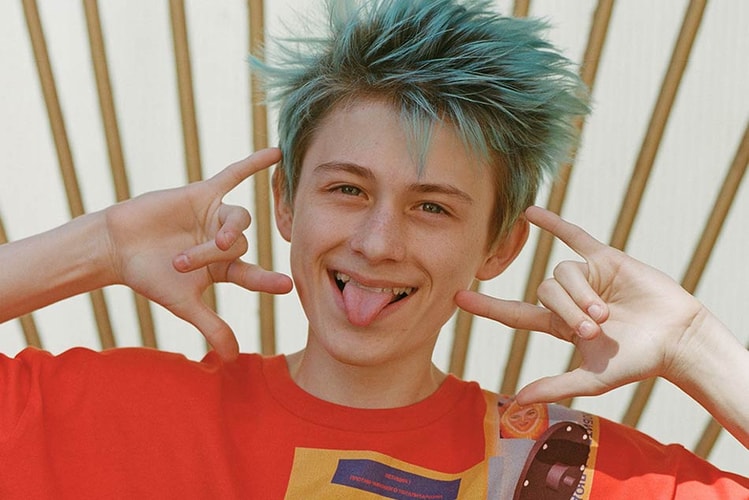 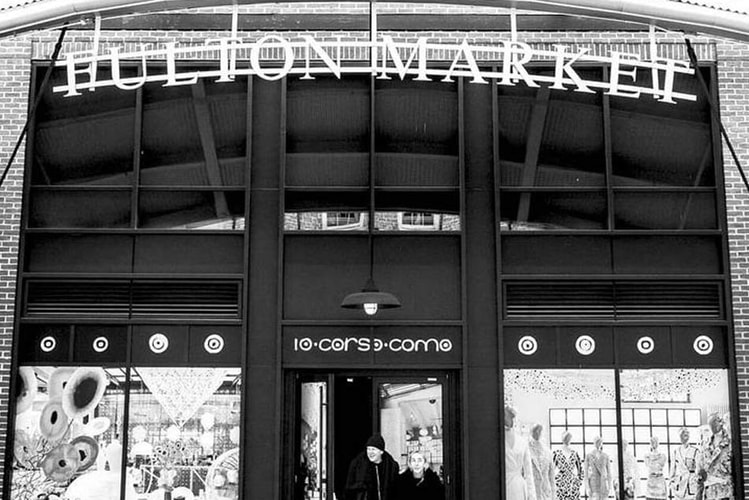 Find out where the retailer is setting up shop.
By Esiwahomi OzemebhoyaJul 21, 2018 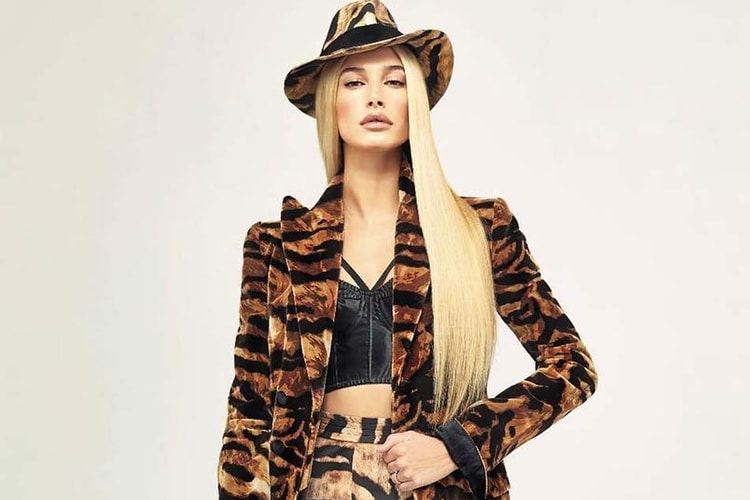 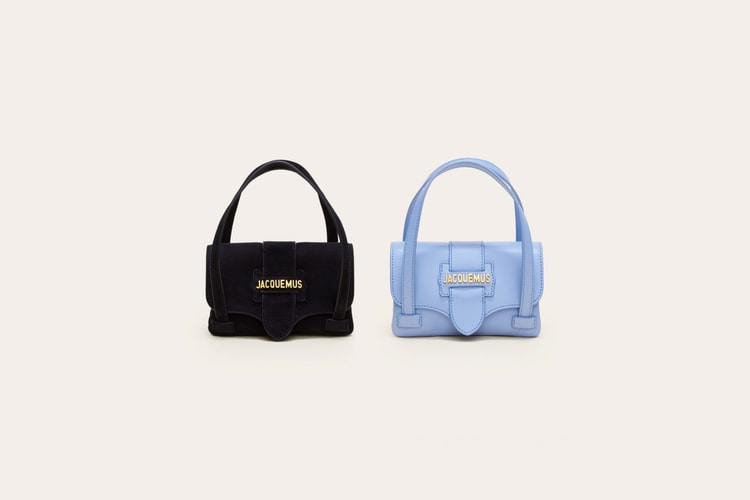 Pick Up Jacquemus' Latest Mini Bag Before It Sells Out 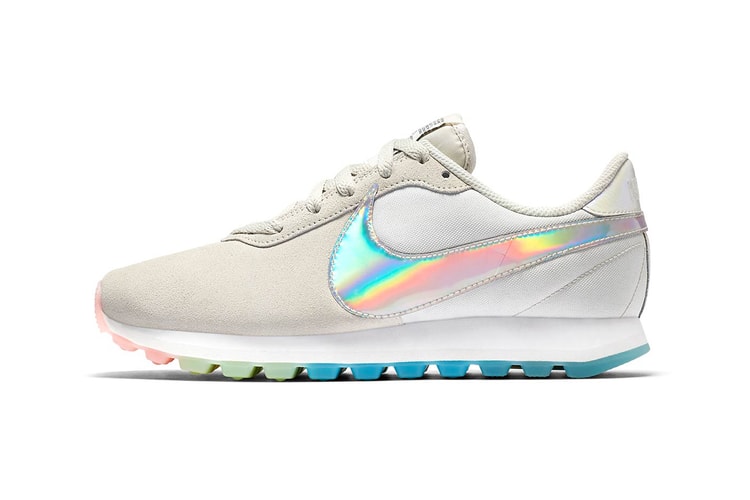 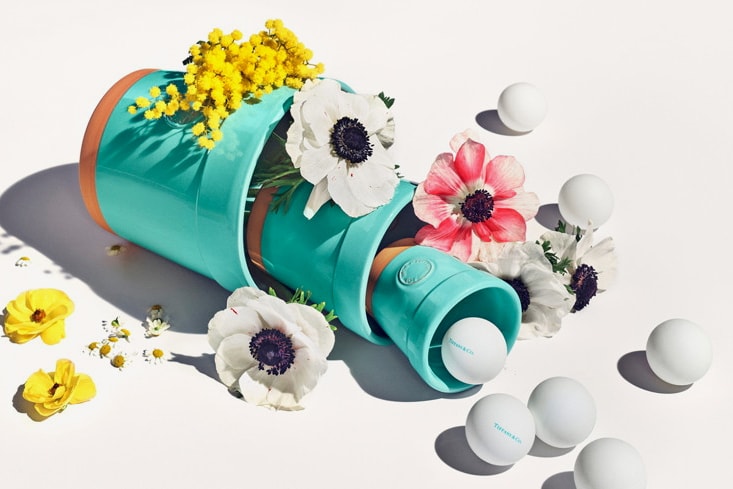 All the Items We Need From Tiffany & Co.'s New "Flora & Fauna" Collection

Filled with everyday objects for your home and garden.
By Robyn MowattJul 20, 2018
More ▾