Take a look at the imagery in the gallery above. Below, check out the high fashion-themed video. In related news, Naomi Campbell and Adwoa Aboah are also cover stars for LOVE‘s commemorative 20th issue. 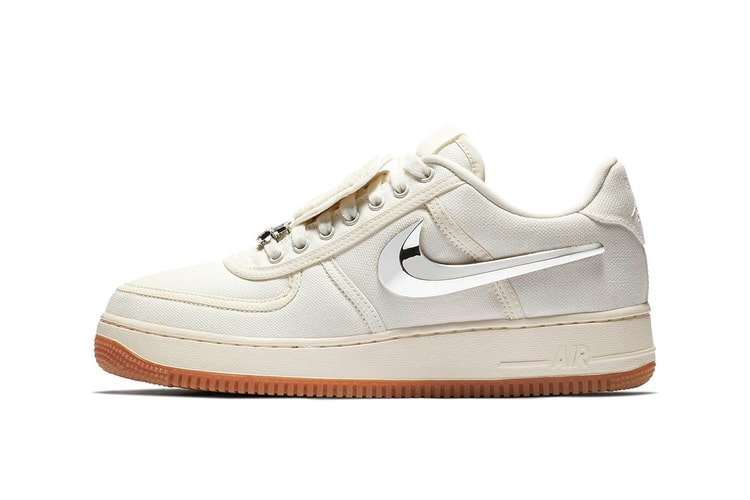 Snag a pair to match your ‘Astroworld’ merch.
By Esiwahomi OzemebhoyaAug 8, 2018 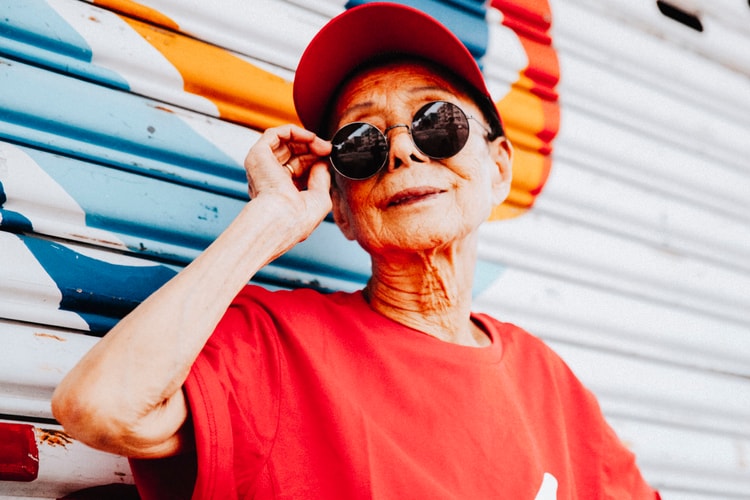 Moon Lin on Streetwear, Fashion and Becoming an Instagram Star at the Age of 90

We sit down with the woman proving fashion has no boundaries.
By Tora NorthmanAug 8, 2018 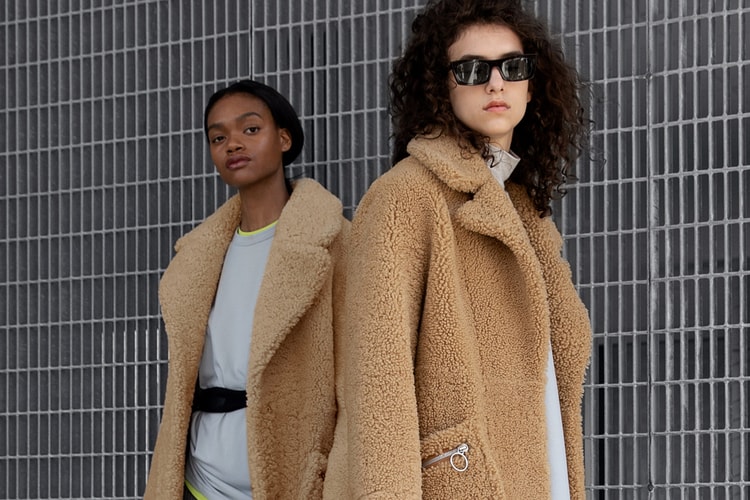 Ready to take on brisk weather.
By Robyn MowattAug 8, 2018 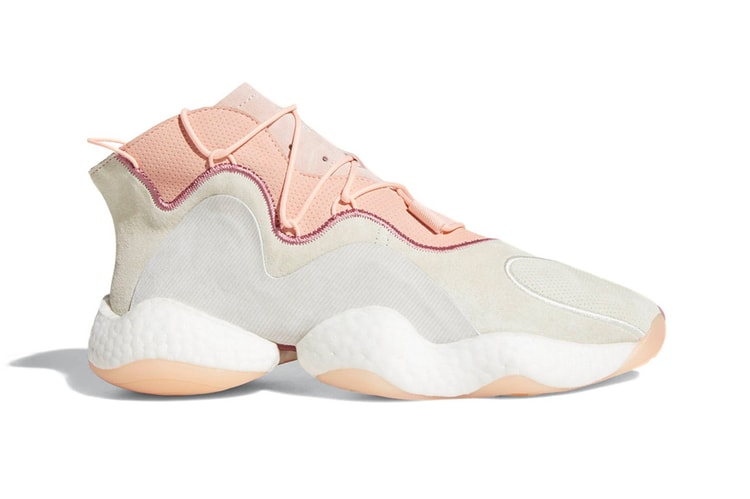 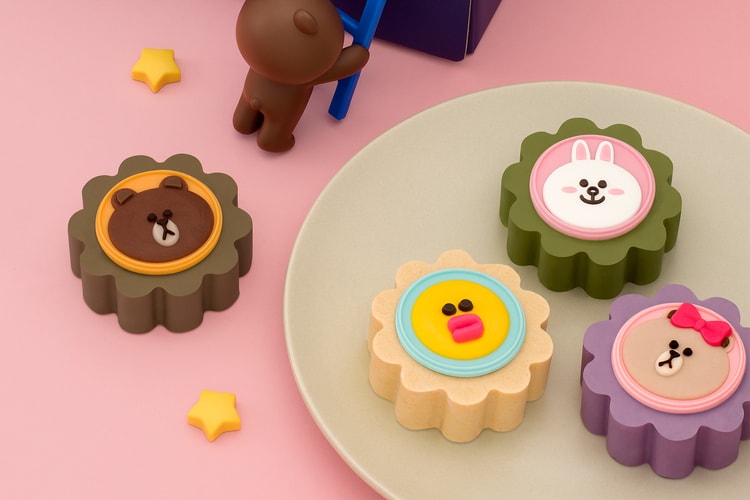 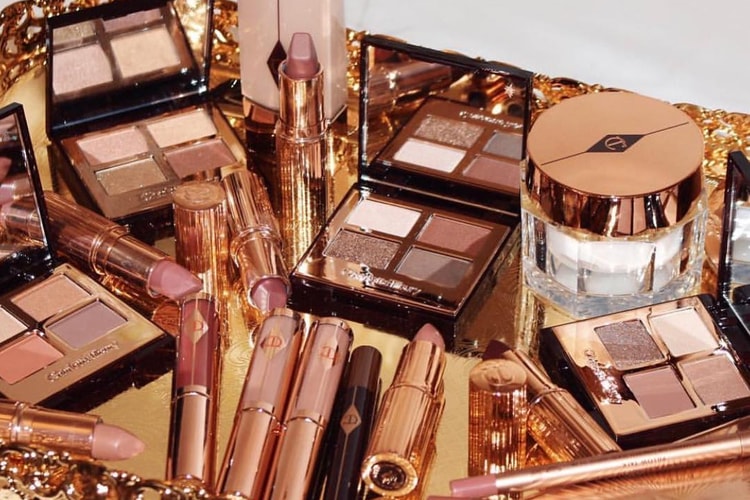