It’s been removed from stores.

Nike’s collaboration with ALYX designer Matthew Williams was generally well received – the collection merged Nike‘s sportswear sensibilities with Williams’ forward-thinking and functional approach. Recently, however, the partnership has been the subject of social media backlash. This has resulted in Nike being accused of profiting from London’s “gang culture,” due to the sale of the Matthew Williams-designed Beryllium balaclava.

Gang-related violence has long been a prevalent issue in London, and people have taken to Twitter to voice their concerns over the alleged promotion of gang culture. This was fuelled further with Nike’s decision to use a black model to showcase the piece on its website, leading some people to state that Nike was pushing the racial stereotypes associated with gangs and violence in the city. Other users criticised the product itself, indicating that it made “gang culture” look more appealing to youth. Addressing the controversy with The Independent, a Nike representative stated:

“These products were part of a wider Nike Training collection, styled on different models and available in multiple markets around the world. We are in no way condoning or encouraging the serious issue of criminal and gang culture.”

The balaclavas, which retail at $80 USD, initially sold out at most retailers, and have subsequently been removed from retailer’s websites. Take a look at some of the Twitter comments below and in related news, did you hear that Nike is being sued for gender discrimination?

THIS IS NOT RIGHT @nike @nikelondon

I think you’ve made a big mistake on this one, targeting the current Gang culture for profit, there’s 100’s of dead kids parents that you should be thinking about before you made these, let alone put them out for sale. pic.twitter.com/lPRoYWzyWX 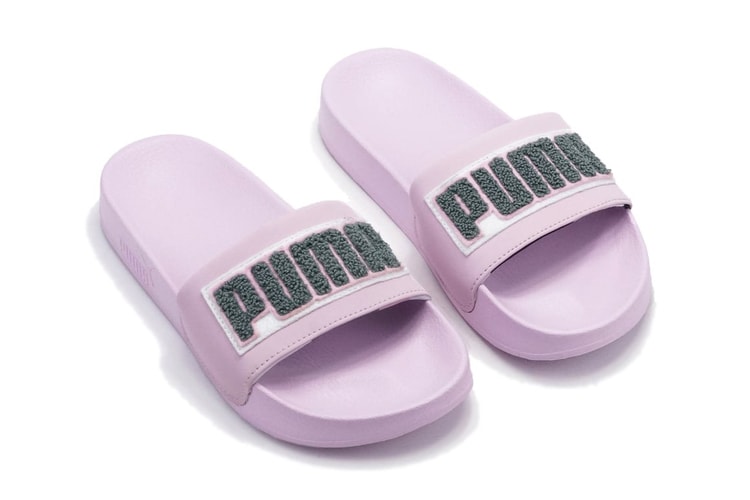 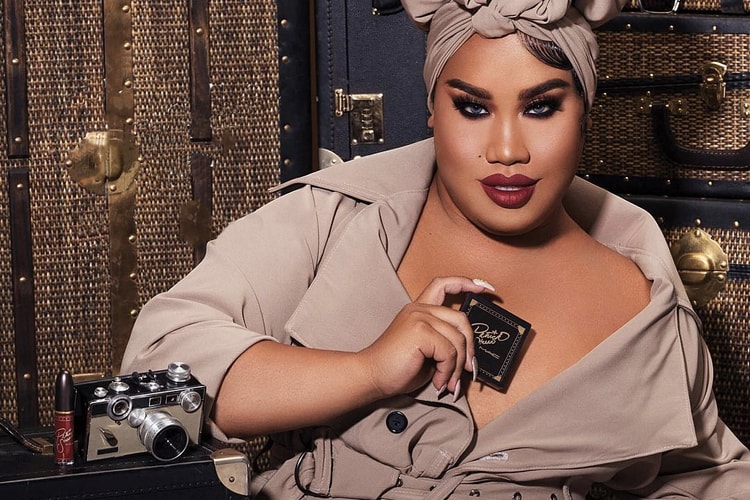 Patrick Starrr Is Teaming up With MAC for Another Cosmetics Collaboration 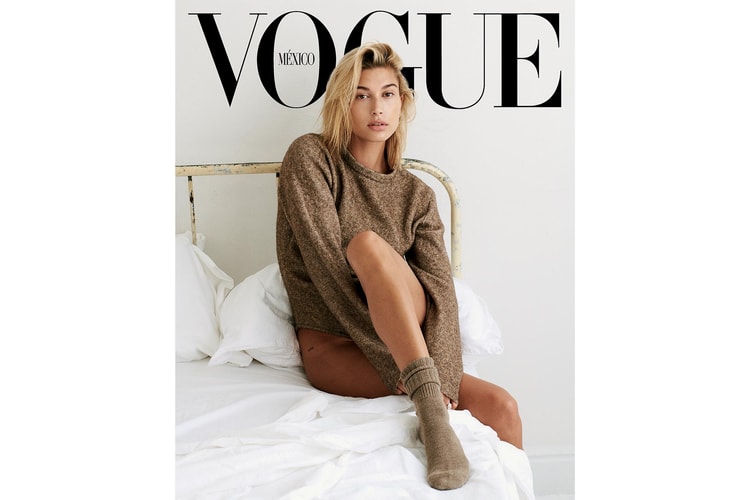 Hailey Baldwin Gets Cozy on the Cover of 'Vogue' Mexico 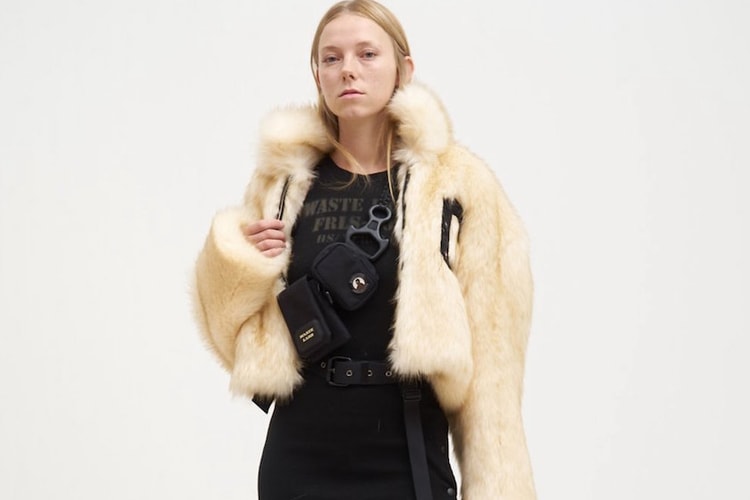 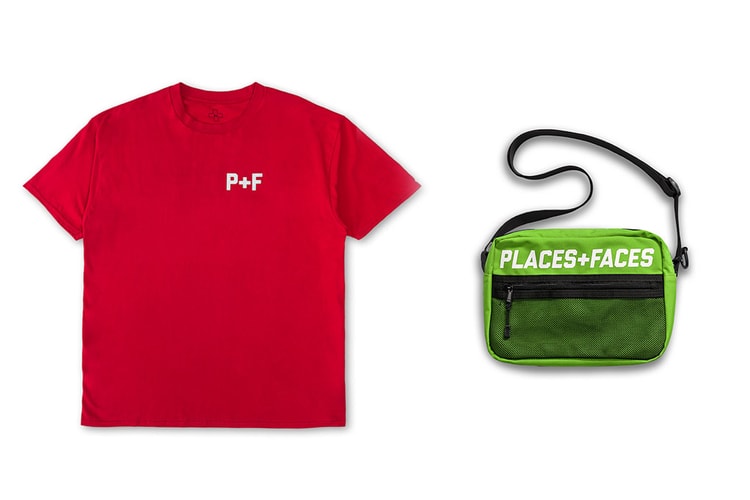 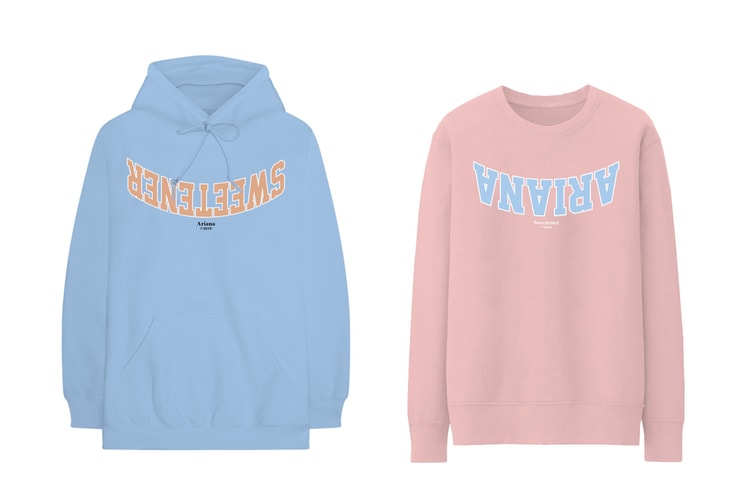