Having already taken a first glimpse at the END. x adidas Originals Yung-1 collaboration back in July, we now get an official look at the forthcoming release. Offering its own personal take on the newly introduced silhouette (the Yung-1 was first debuted in January of this year, and caught the attention of sneakerheads for its striking resemblance to the YEEZY BOOST 700), the new collaborative rework has been dubbed with an “Atmosphere” colorway.

As a reinvigorated interpretation of the OG Falcon Dorf sneaker, the resulting Yung-1 sneaker highlights a nostalgic, chunky profile. For this particular iteration, the upper is constructed with an array of various textures that includes nubuck, synthetic suede and net mesh. In terms of its palette, the shades used reflect its namesake colorway – tones of ash silver and sky blue brings to mind the unique oscillation of overcast clouds and clear skies. Rounding off its specs are a Torsion System and an updated EVA midsole to provide optimal comfort and wearability.

The END. x adidas Originals Yung-1 is slated to release on September 8. For your chance to cop a pair, you can head over to END. Launches to enter its draw. 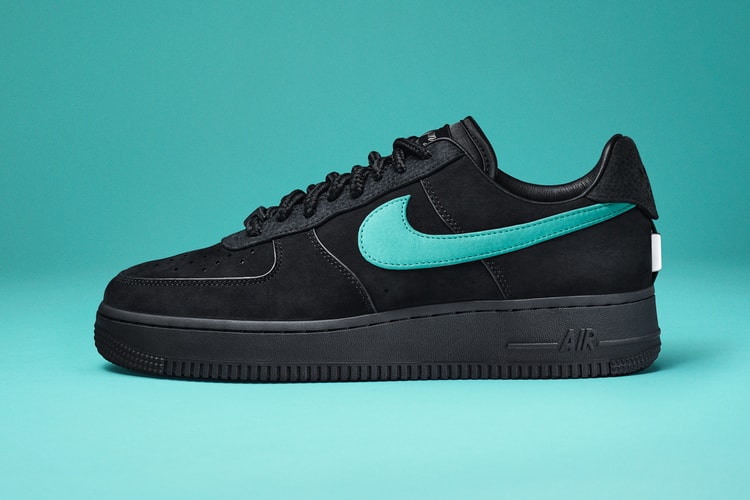 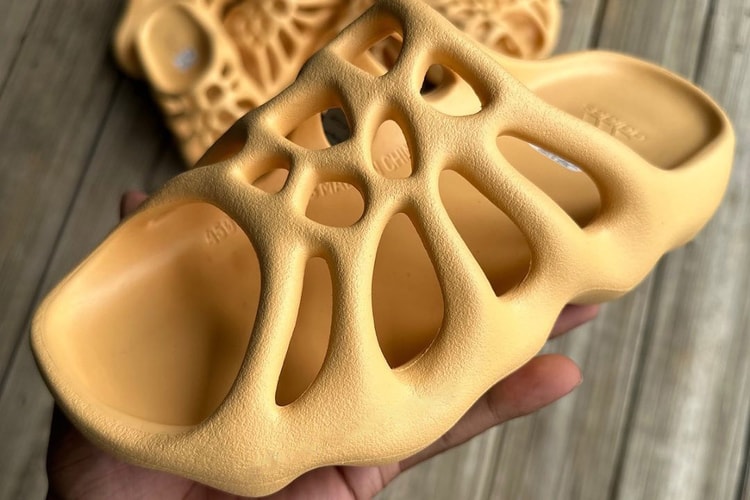 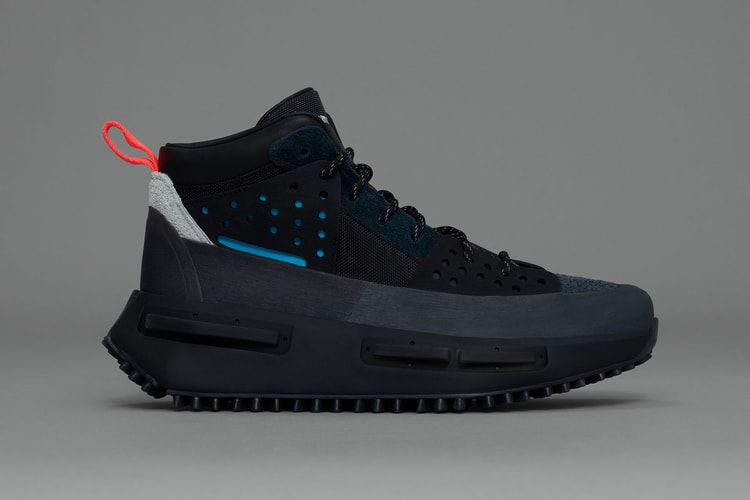 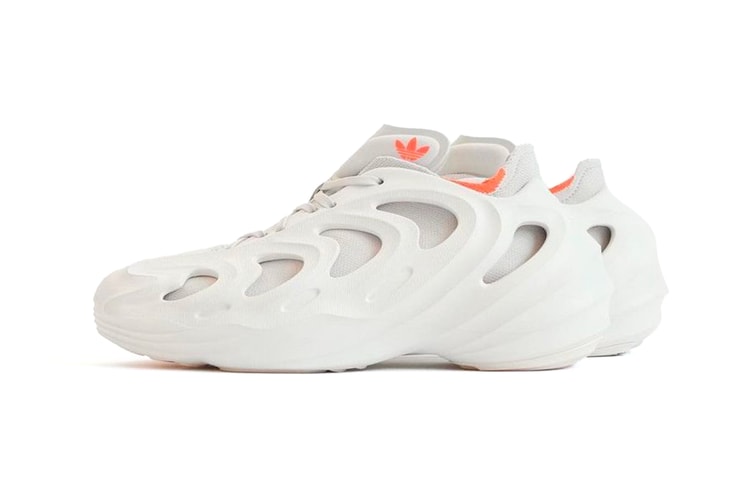 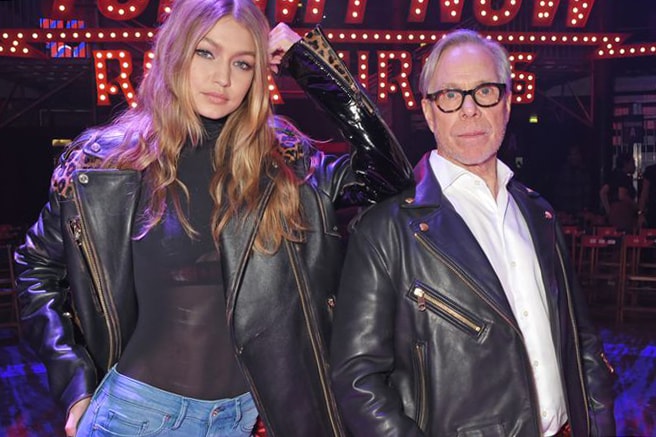 Following up on his London presentation last season.
By Robyn MowattSep 3, 2018
Fashion 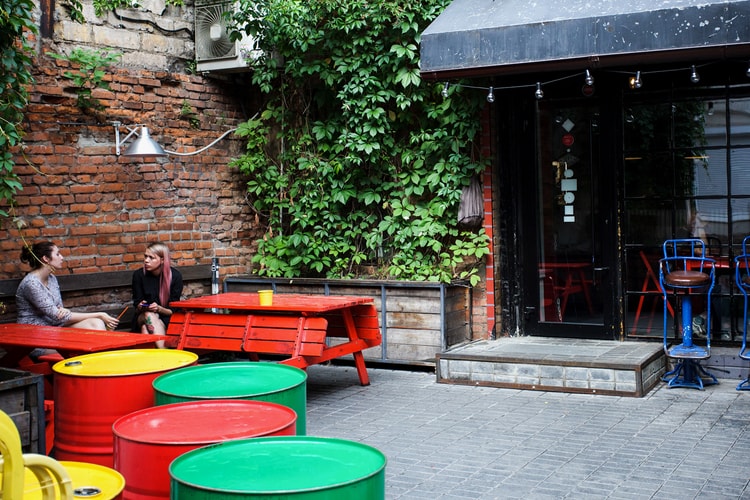 The Top 9 Coolest Places to Visit in Moscow, Russia

Our guide spotlights some of the best boutiques, galleries and cafés in the city.
By Teresa LamSep 3, 2018 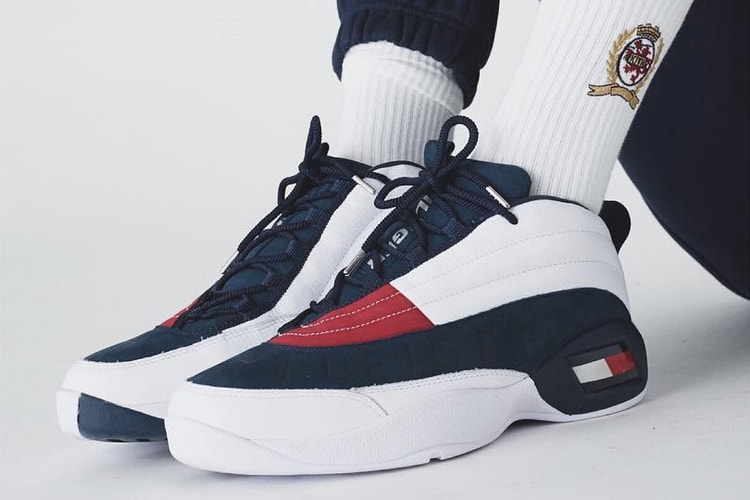 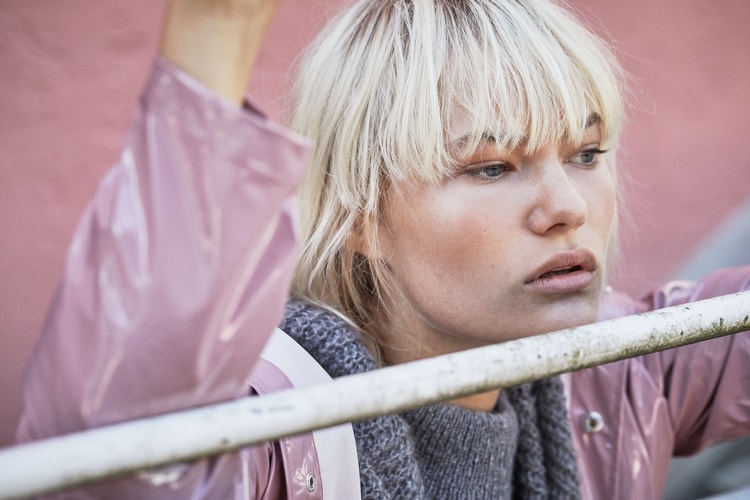 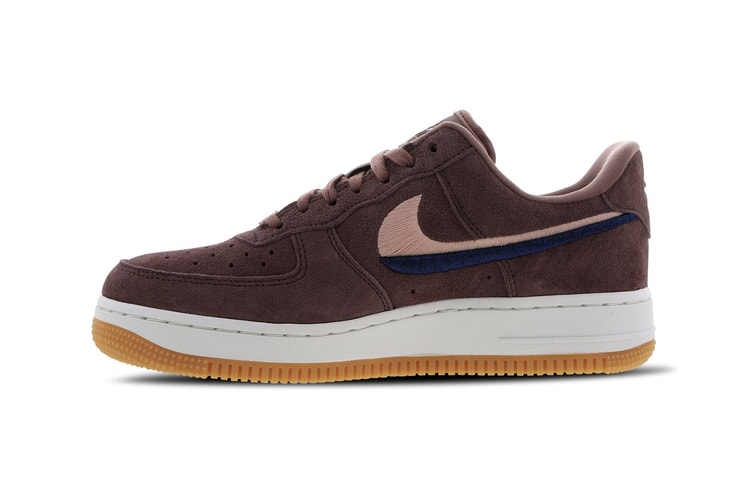 Peep the Two-Tone Swoosh on This Nike Air Force 1 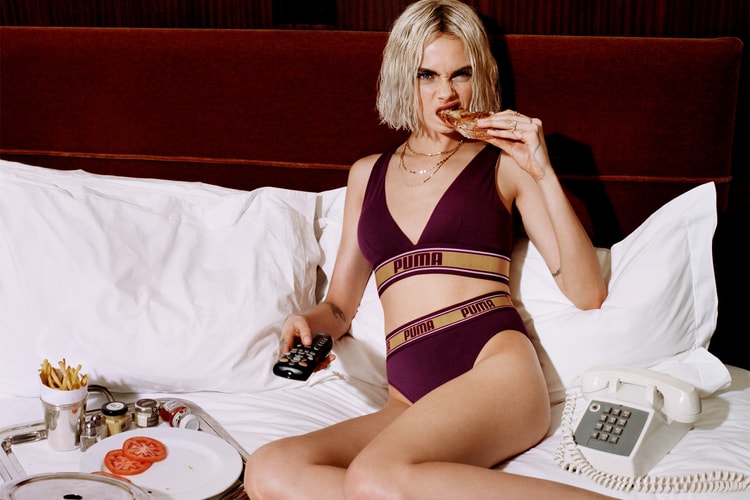 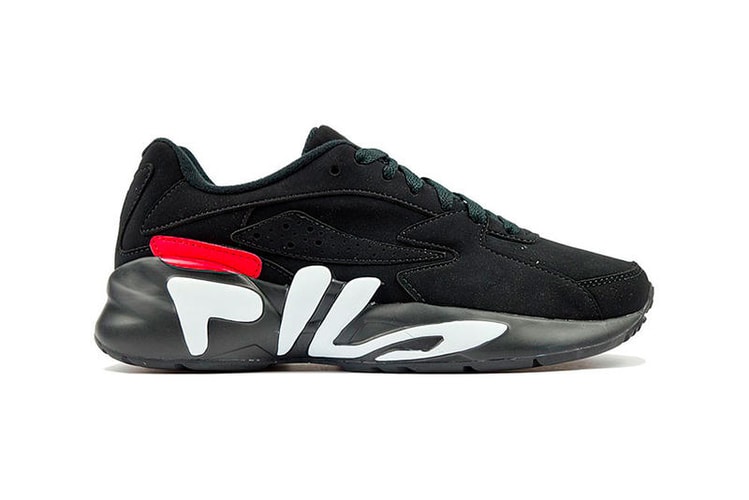 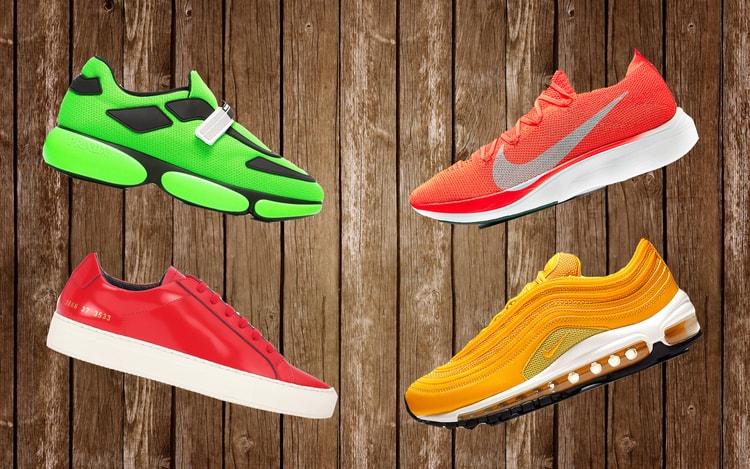 The Sneaker Edit: Pre-Fall Standouts From the Most Coveted Brands at the Moment