Business of Fashion has finally revealed the cover stars for its 2018 BoF 500 issue. This year’s lists of fashion’s change agents includes Off-White™ founder Virgil Abloh and Grown-ish actress Yara Shahidi. Chairman of Kering François-Henri Pinault and activist Kalpona Akter are also featured on two of the four covers that have been shared.

BoF names Abloh as a disruptor who went from taking over streetwear to landing a role as Louis Vuitton’s men’s artistic director. He shares that his plan to inspire young kids to chase their dreams. At just eighteen-years-old, Yara has achieved a lifetime of accomplishments. As she begins her freshman year at Harvard the Black-ish star will also be using her platform to increase votership for the U.S mid-term elections.

Fans will be able to screen the full list and interviews with the each of the featured cover stars after purchasing a hard-copy of the issue. Find copies on magazine stands soon. 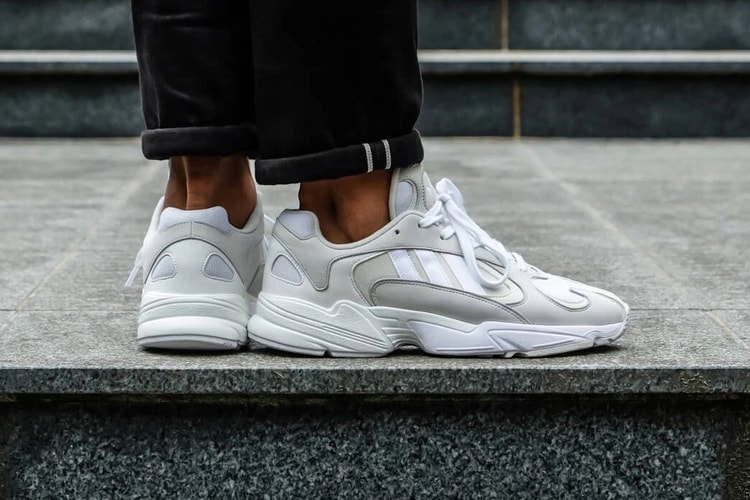 UPDATE: Here's When the adidas Originals Yung-1 "Cloud White" Is Slated to Release 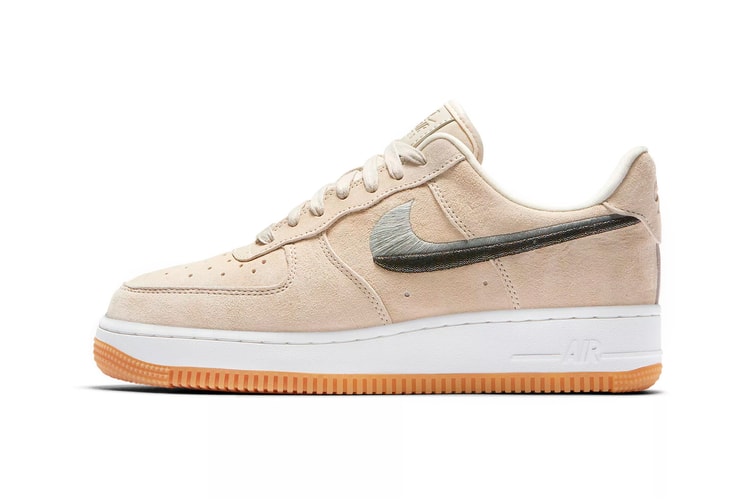 Accentuated by an intricately stitched Swoosh.
By Robyn MowattSep 4, 2018 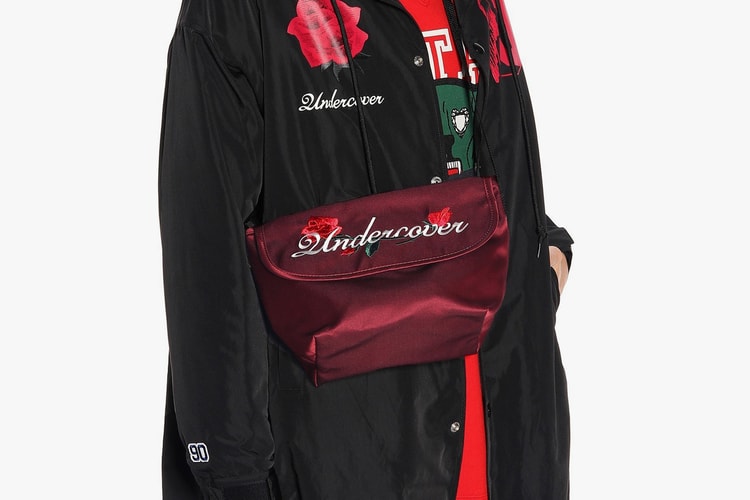 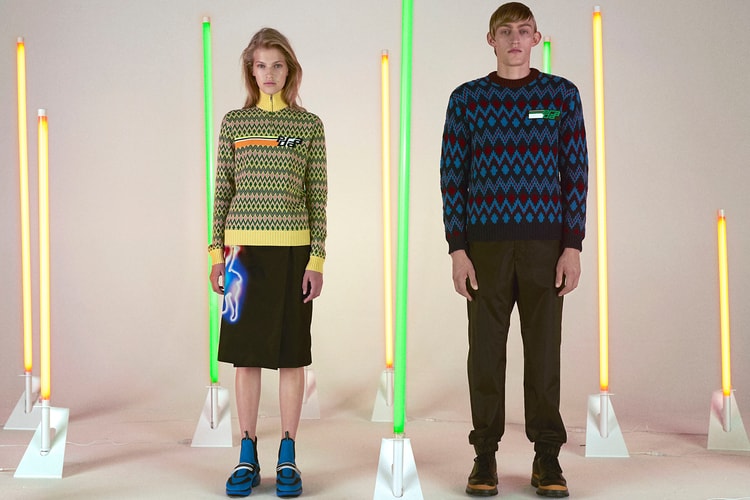 In honor if its first physical store.
By Nav GillSep 4, 2018 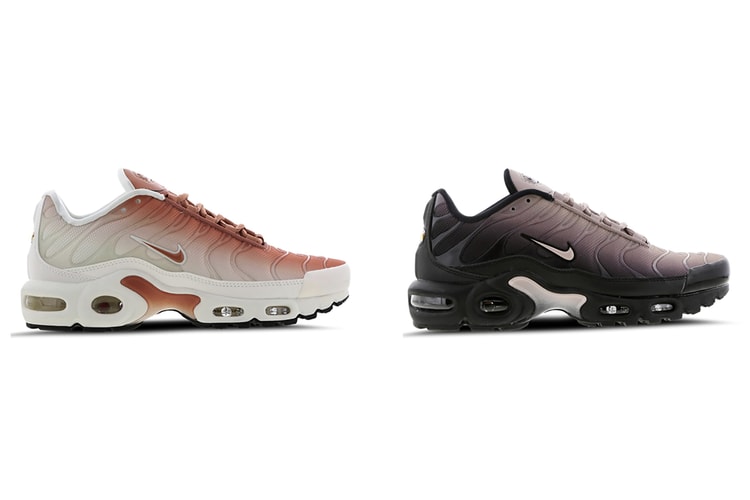 Transition into Fall with Nike's Ombré Air Max Plus