UPDATE (January 30, 2018): Frank Ocean took to Instagram to deny that his 2016 Endless album would be uploaded to streaming platforms. The release was scheduled for January 25 but no updates were further communicated. Ocean responded to a post from a fan account stating that the reports was “fake news.” Stay tuned for more information as this story develops.

Frank Ocean is set to release his 2016 video album Endless on all streaming platforms. The Apple Music-exclusive was debuted with a complementary video that is soundtracked by the 21-track LP. Fans will now be able to play the full album, track by track on all streaming sites and apps. The album was expected hit each service on January 25 but it has yet to become available. Vinyl and CD versions of Endless were stocked in November 2018 along with physical copies of the visual album but fans will wish to stream the avant pop album.

Stay tuned for more information as we wait for its streaming debut. 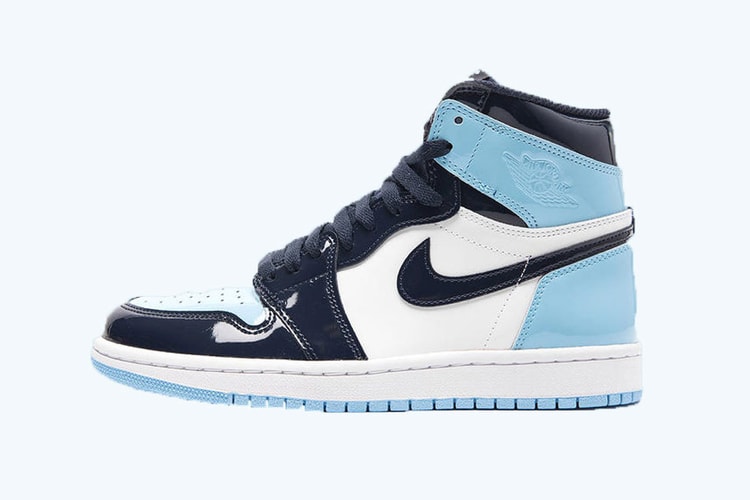 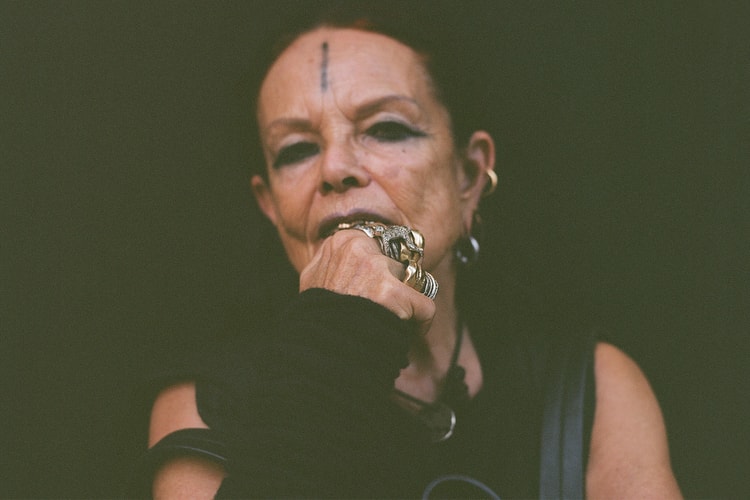 A discussion about art, fashion and language with the icon.
By Zarah ChengJan 30, 2019 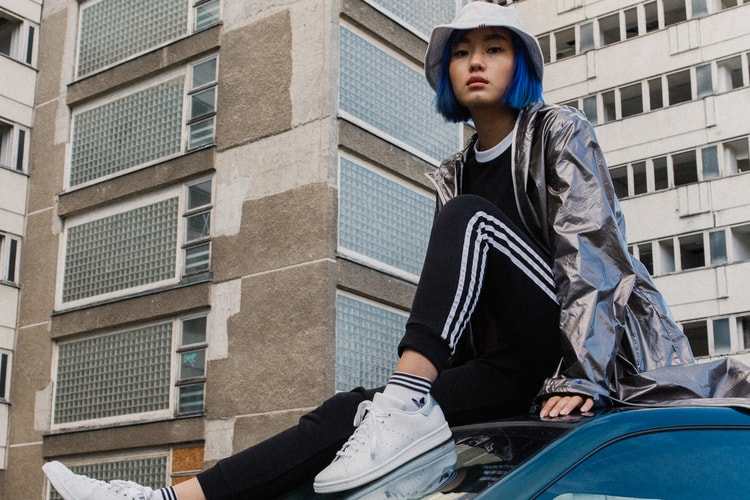 Watch how they live their lives in classic silhouettes.
Presented by adidas Jan 30, 2019 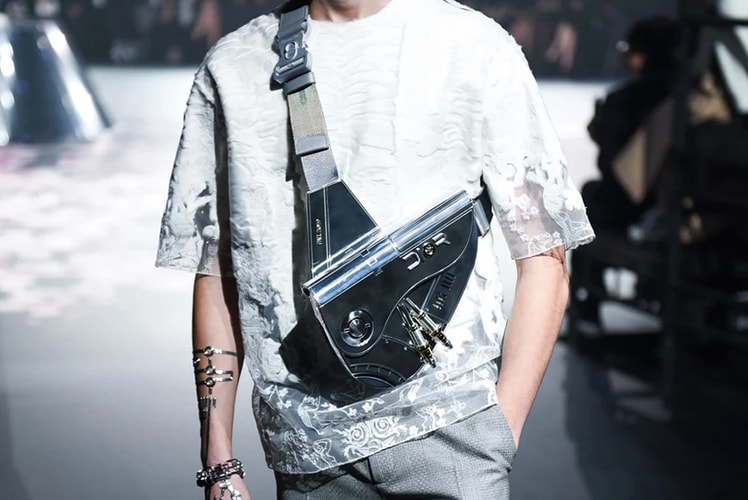 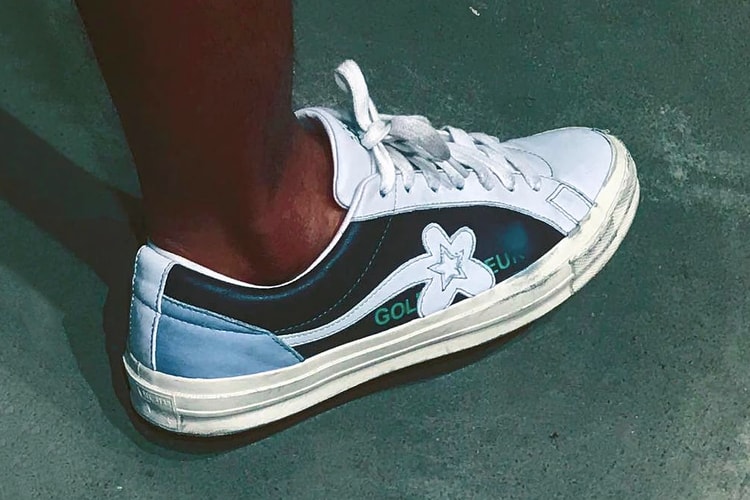 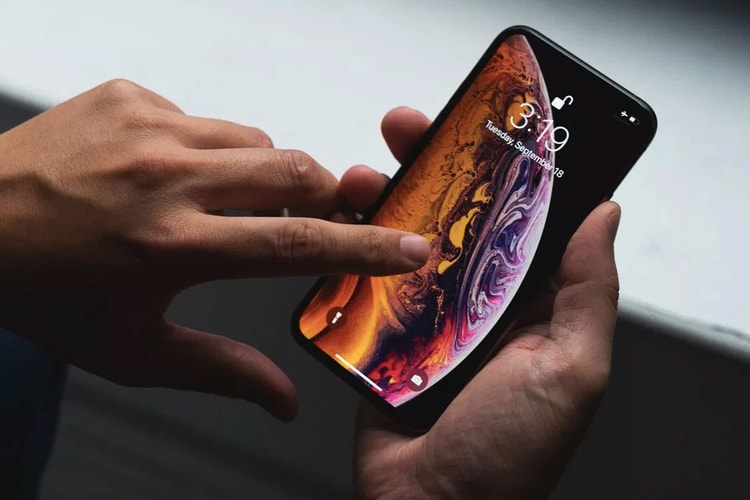