Apple Music editors hand-selected Billie Eilish as Global Artist of the Year and Lizzo Breakthrough Artist of the Year. Eilish and her brother, FINNEAS, will be dually awarded Songwriter of the Year. Based on Apple Music streaming data, Eilish’s album WHEN WE ALL FALL ALSEEP, WHERE DO WE GO takes Album of The Year, while “Old Town Road” by Lil Nas X wins Song of the Year. In a press release, Apple Music Vice President Oliver Schusser lauded this year’s honorees for having “sparked deep social conversation, influenced culture and inspired our customers around the world.”

The inaugural Apple Music Awards will take place at Apple Park’s Steve Jobs Theater on December 4 at 6:30 p.m. PST. Catch the live stream for a special performance by Billie Eilish. 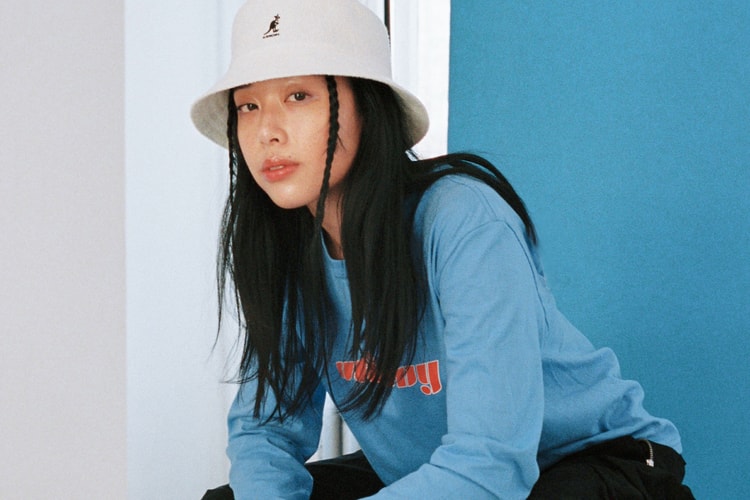 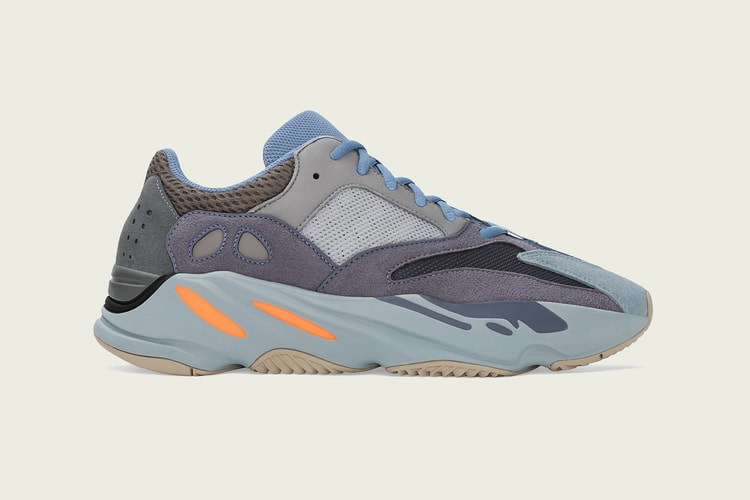 A sleek combination of blue, grey and purple.
By Alexandra PaulyDec 3, 2019 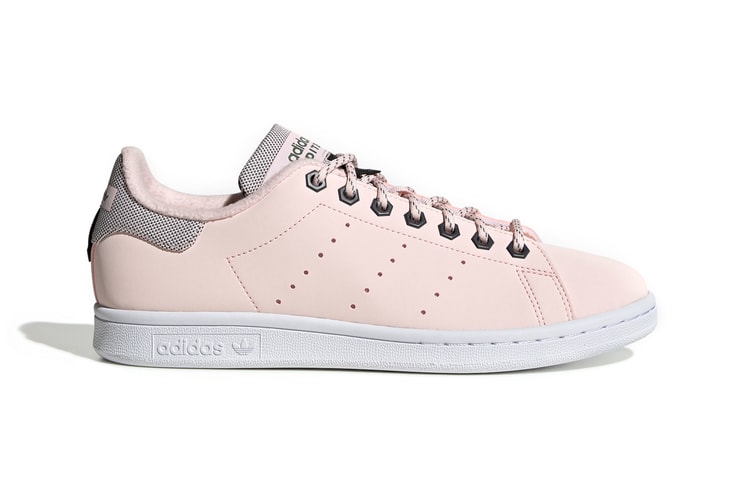 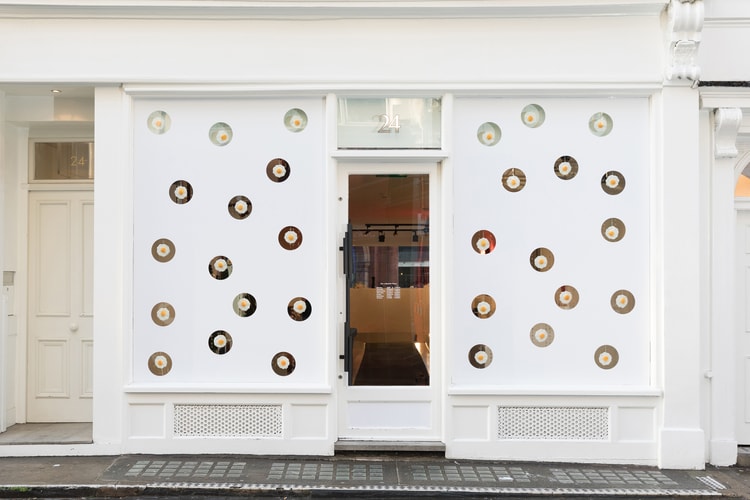 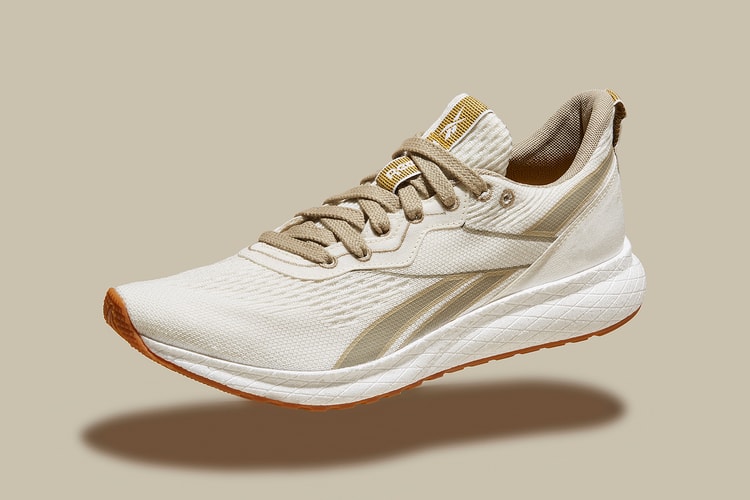 Made of castor bean, eucalyptus and algae.
By Alexandra PaulyDec 3, 2019