Inspired by rebellious youth, British weather and everything in-between.

For his sophomore collection for British fashion house Burberry, Riccardo Tisci took the anticipated show to London’s Tate Modern museum. Upon arrival, show-goers were spit into two rooms with bespoke show environments, dividing the audience and emphasizing Tisci’s theme of “England as a country of contrasts.” The sound and music in the two rooms was designed by M.I.A. and was created and designed exclusively for the FW19 show.

Titled “Tempest,” Burberry’s Fall/Winter 2019 took inspiration from Britain’s culture, drawing from everything from weather to political influences. Split into four, the collection saw a selection of pieces experimenting with the label’s heritage as well as modern streetwear influences. Models paraded down the runway in shearling and faux-fur coats, corset tops, tailored blazers and trousers as well as fall-ready boots and a new sneaker silhouette with rubber oversoles. In addition to the apparel Tisci also debuted the TB bag in new iterations, tail-like keychains, large versions of The Society bag – which also got an update for men.

Of course, the collection followed shades of beige, but also featured hints of striking green, red, blue, orange, pink and black tones. Tisci also revisited Burberry’s iconic vintage check pattern as well as the iconic Thomas Burberry monogram print throughout the pieces. Starting off with a grunge-inspired, streetwear-heavy aesthetic and drifting into a well-tailored and sleek silhouette, Tisci proved he’s versatile when it comes to designing. With a total of 107 looks, there’s no doubt Tisci showcased his new vision for the British heritage brand.

Take a look at some of the most eye-catching looks in the gallery above, and stay up-to-date with all things London Fashion Week here. 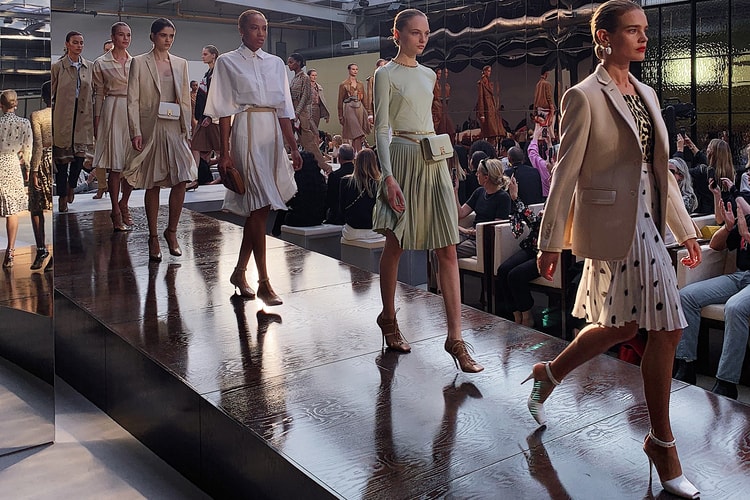 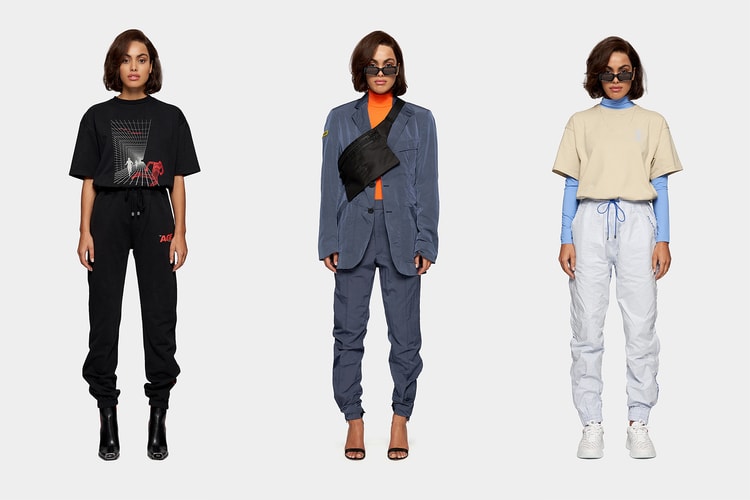 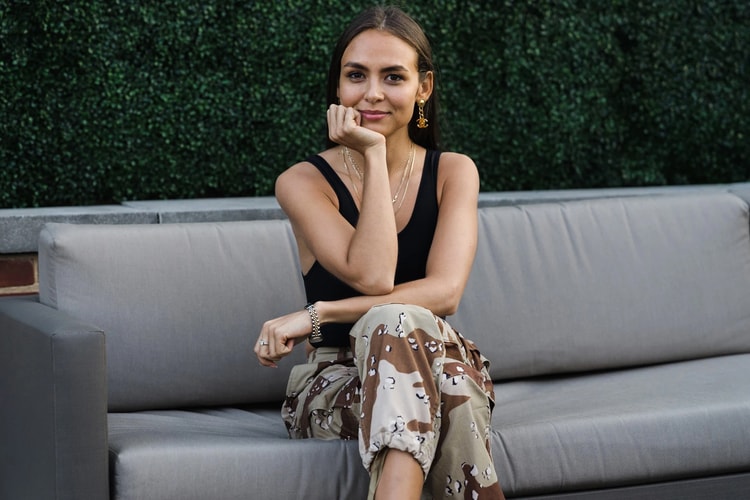 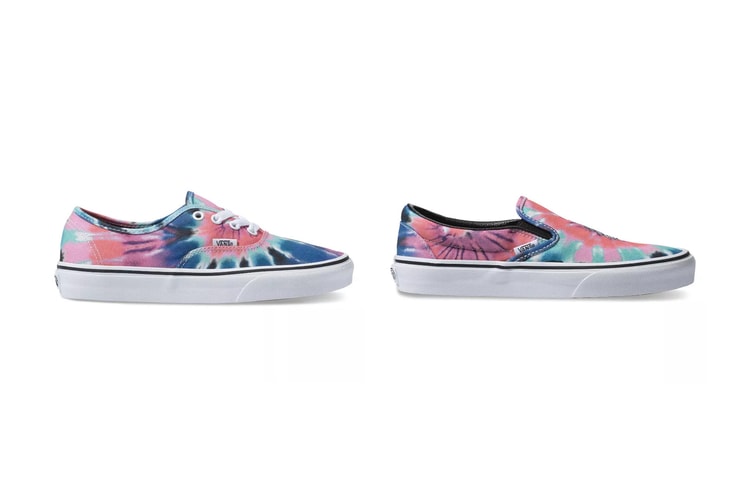 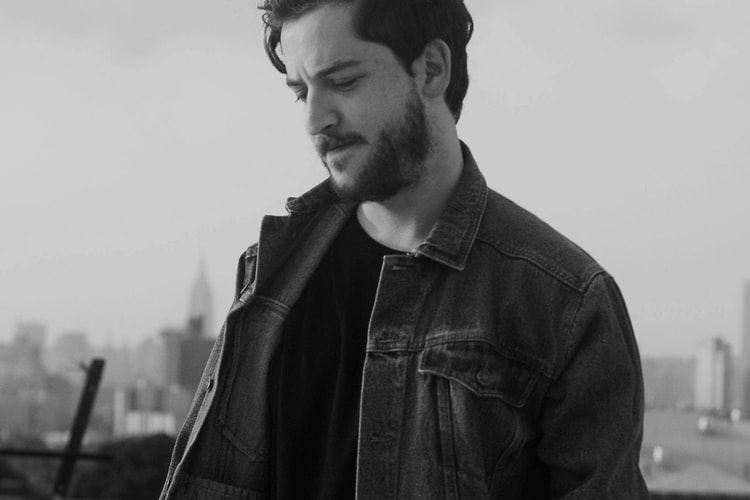 The creative director shares his thoughts on the social media debacle.
By Robyn MowattFeb 17, 2019 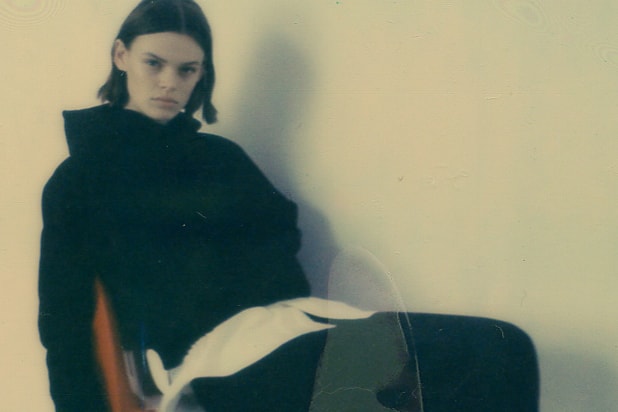