Netflix has shared its list of new movies and shows headed to the streaming platforms. Standouts include the second season of Chilling Adventures of Sabrina and The Sisterhood of the Traveling Pants. Anime lovers will be able to enjoy Pokémon the Series: Sun & Moon and ULTRAMAN while rom-com enthusiasts will be able to replay P.S. I Love You. Sci-fi thriller The Fifth Element will also be available later in the month for those who have a love for futuristic still. Closing out the lineup is the seventh season of New Girl and Rilakkuma and Kaoru. Netflix will also be debuting a few new series as a part of its Originals programming.

Scroll through the list below to find new movies and shows to add to your weekend watch list. 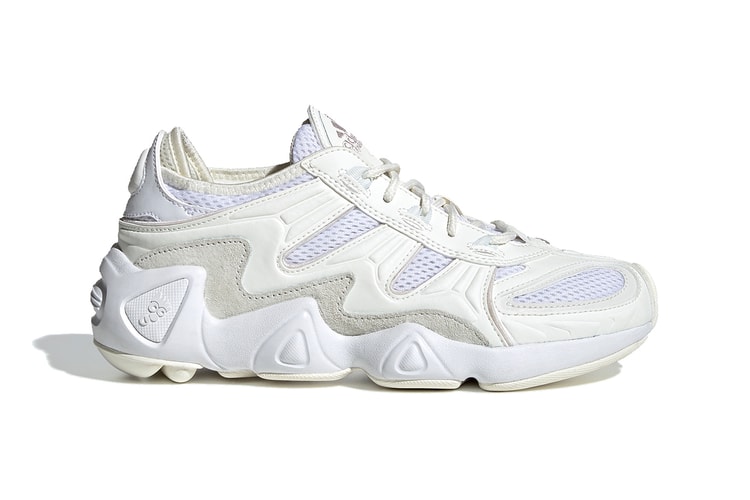 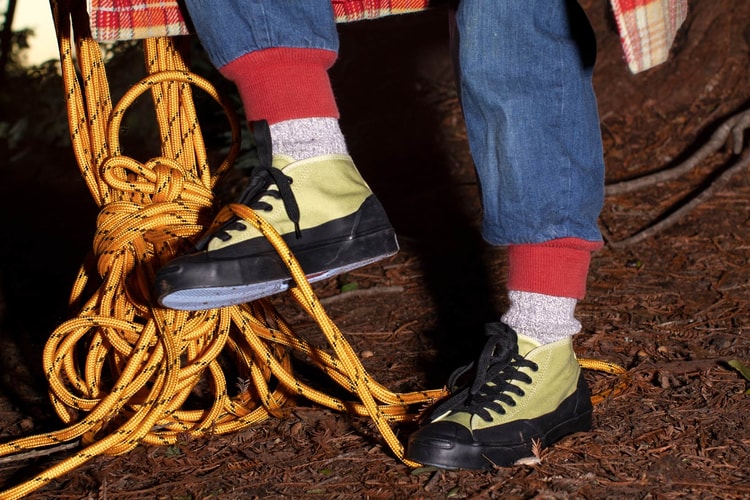 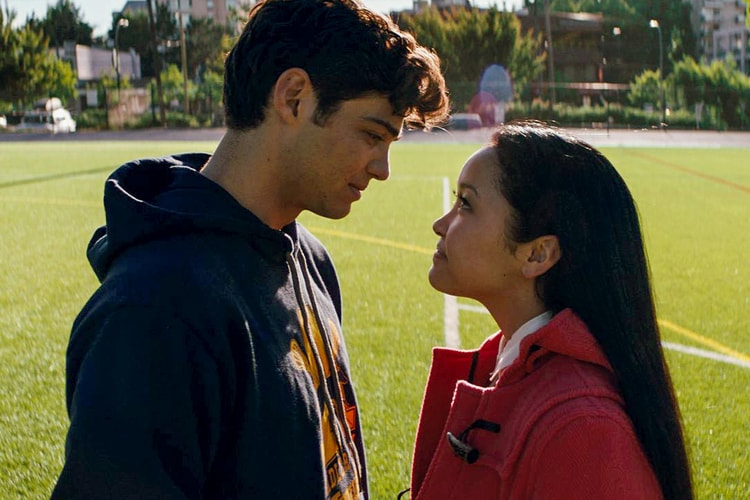 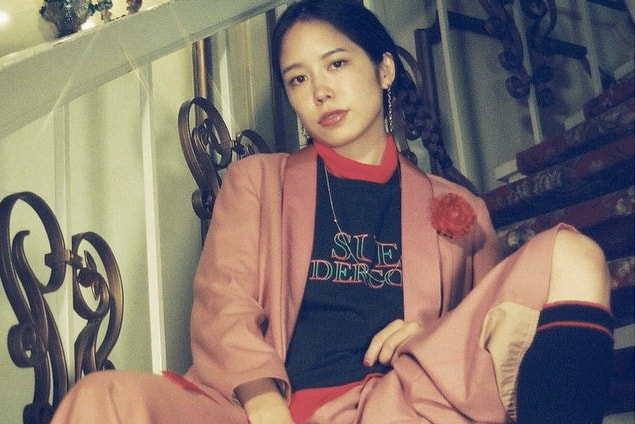 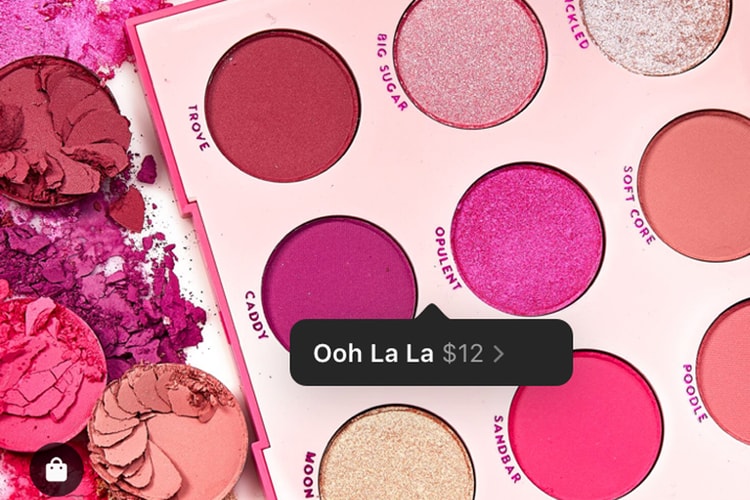 20 brands are currently shoppable on the app in the United States.
By Robyn MowattMar 19, 2019 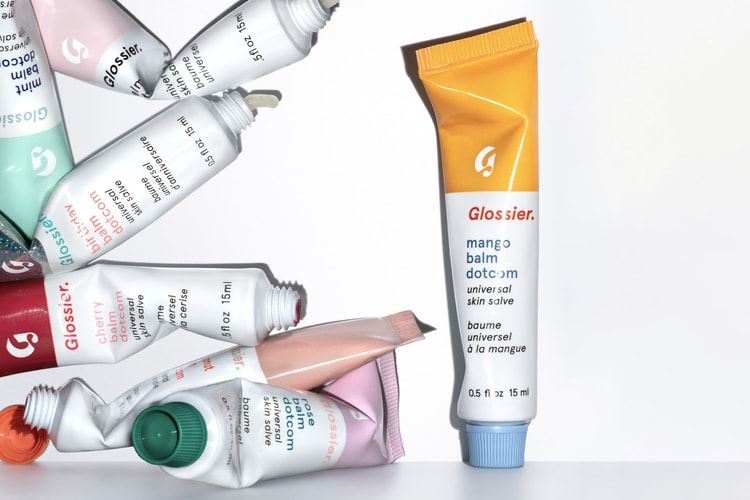