12 new women’s-exclusive silhouettes are on the way.

Nike has officially revealed its expansive ”Unité Totale” 2019 collection which features 12 women’s-exclusive silhouettes. In honor of the Women’s World Cup, the range references the simplicity of French style which adding in a bit of vibrancy using prints. The footwear lineup is staggering including two versions of the Air Max 98, the Air Max Plus, the Nike React Element 55 and the Benassi Slide Lux. Completing the range are the following models: Air Max 720, Air Max Dia, VaporMax 2019, Zoom 2K, Air Jordan 1, Epic React FK2 and Benassi JDI. These pairs are accented with the French hexadot pattern and furthered detailed with the “Nos Differences Nous Unissent” tag. Along with the sneakers, the capsule will have matching apparel in the form of jerseys and T-shirts.

The 2019 ”Unité Totale” collection will be release on May 16 via nike.com. Scroll through the lookbook above for some styling inspiration and be sure to mark your calendar. 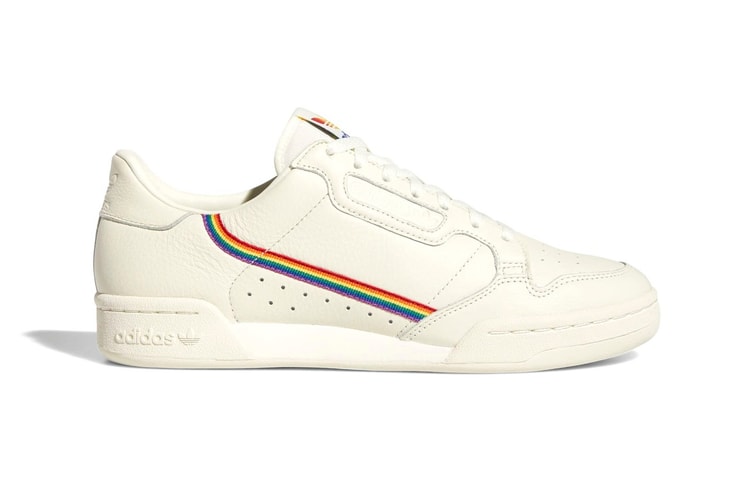 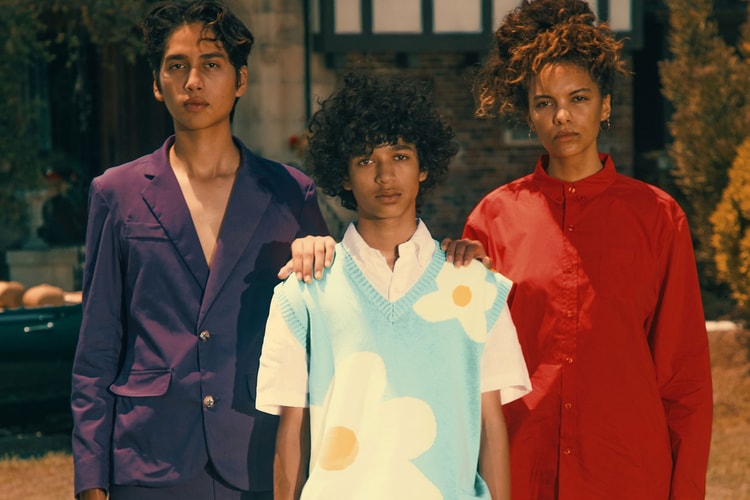 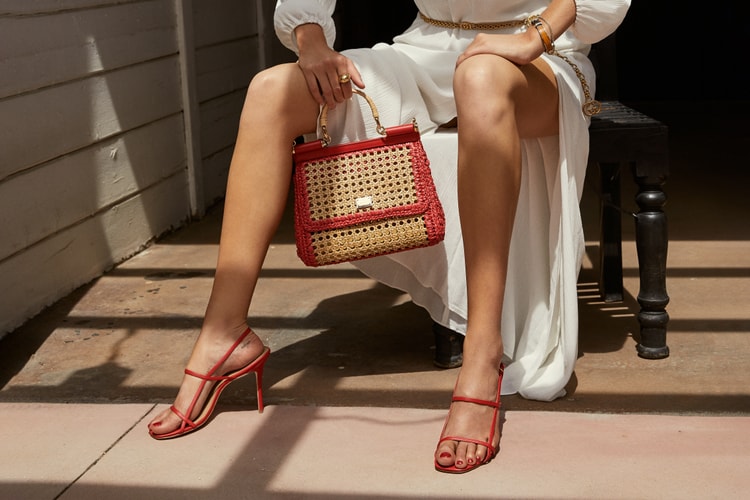 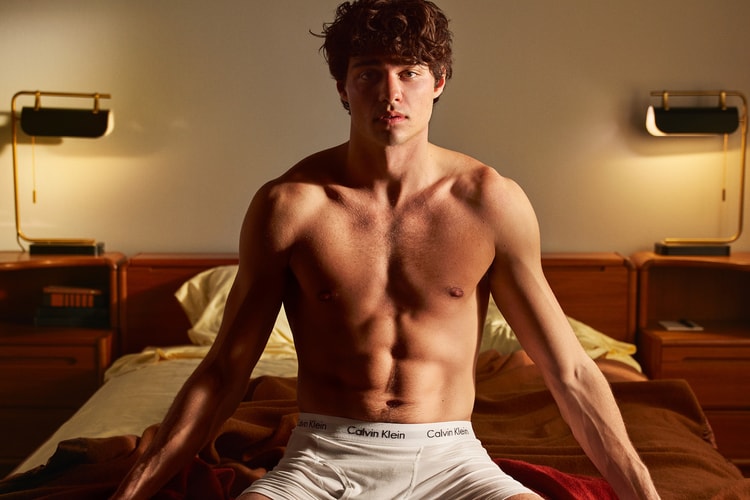 “Today we celebrate radical vulnerability and the freedom of self.”
By Tora NorthmanMay 9, 2019 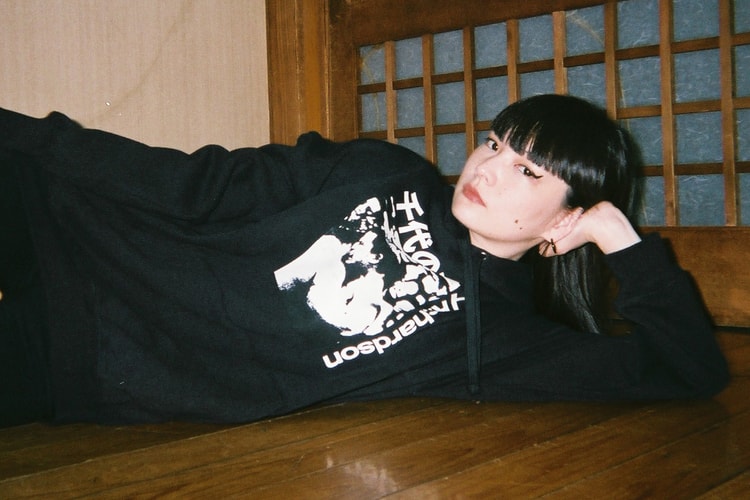 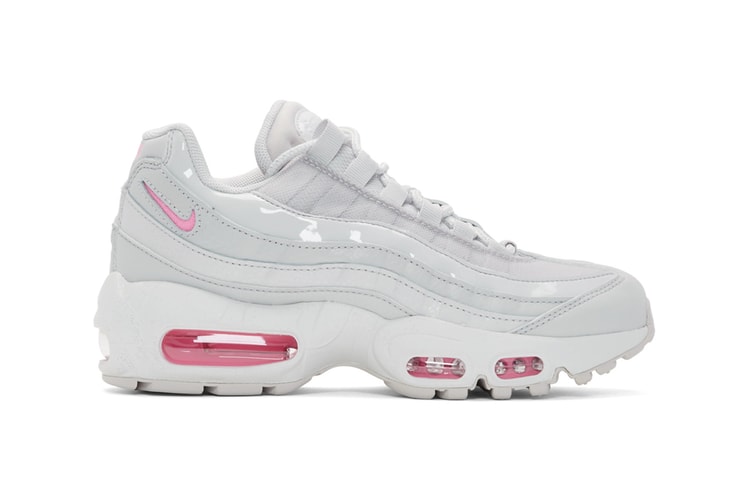