Detailed shots of the Off-White™ x Nike Vapor Street have been revealed by sneaker insider @hanzuying. Having made its original debut on the Off-White™ Spring/Summer 2019 runway, the sneaker will be arriving in three colorways – “Blue/Yellow,” “Yellow/Black” and “Black/Pink.” The shoe comes in a transparent film that wraps around the upper, along with an asymmetric lacing system and traction grips on the outsole. A large Swoosh can be seen on the lateral side with Off-White™’s signature details spotted on the medial side.

While the official release date has not been confirmed just yet, according to HanZuYing we can expect the Off-White™ x Nike Vapor Street to drop this summer. Stay tuned for more updates and while you’re here, peep the brand’s latest pop-up store in SoHo, New York featuring women’s leather goods. 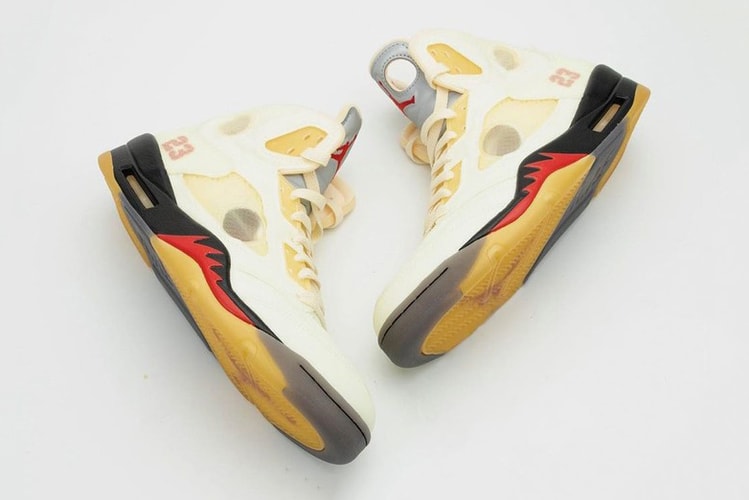 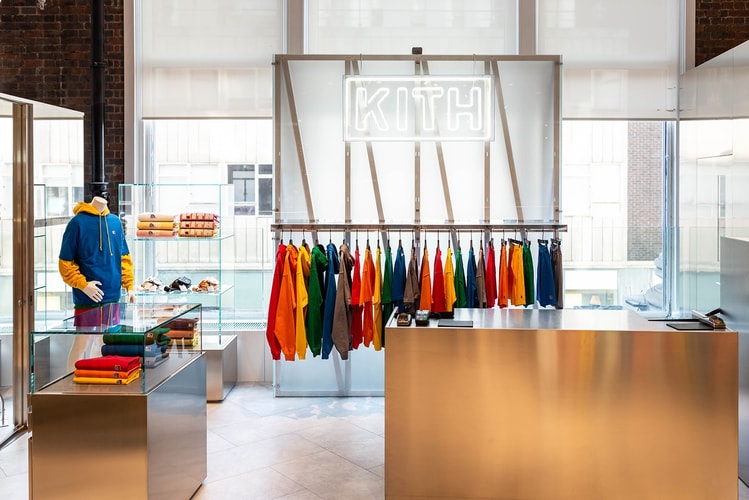 KITH's Next Flagship Store is Coming to Paris 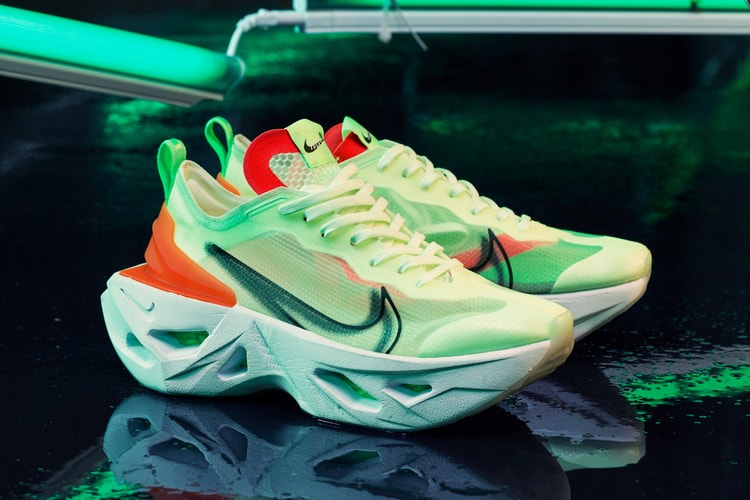 Nike's ZoomX Vista Grind Is From the Future 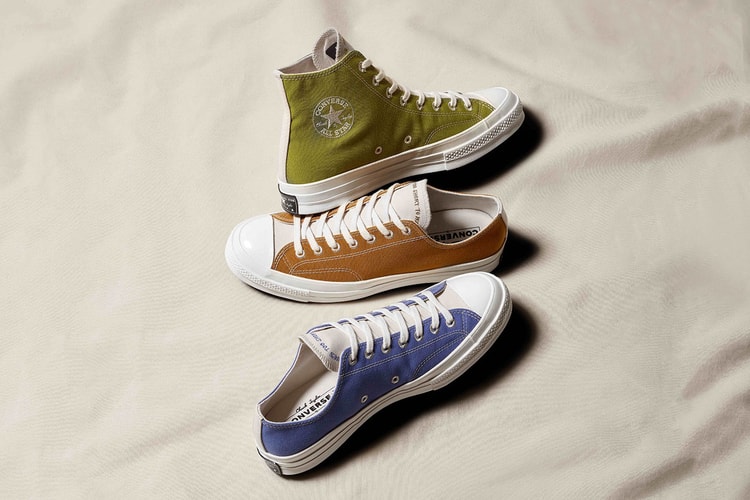 Converse's Latest Shoes Are Made from Used Plastic Bottles

Innovative and sustainable.
By YeEun KimJun 27, 2019 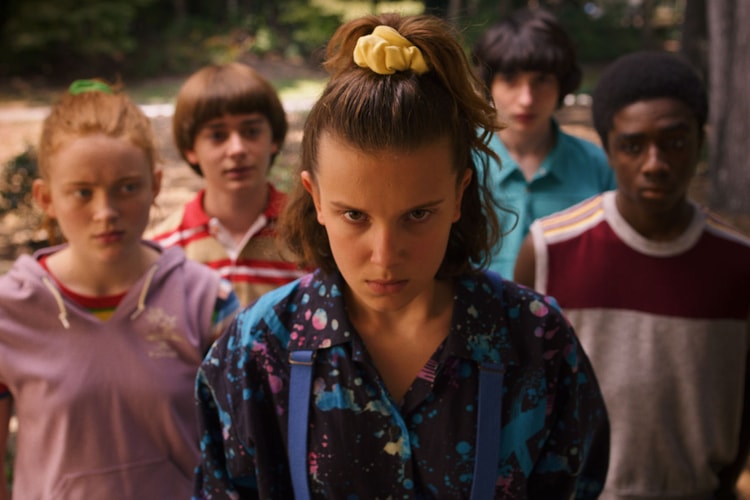 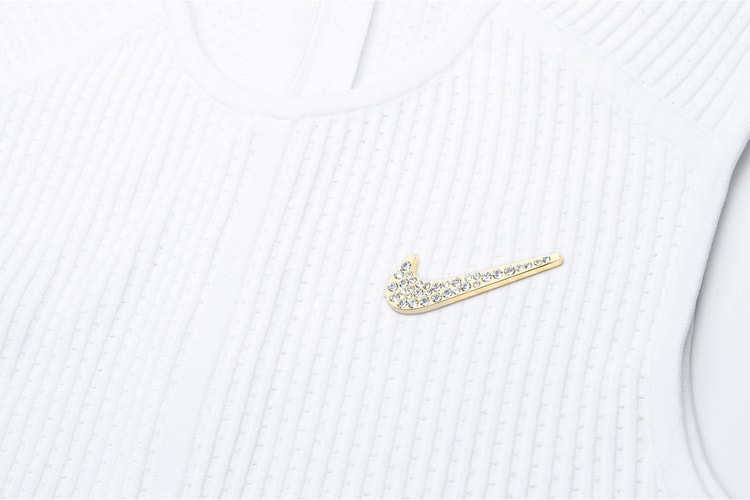 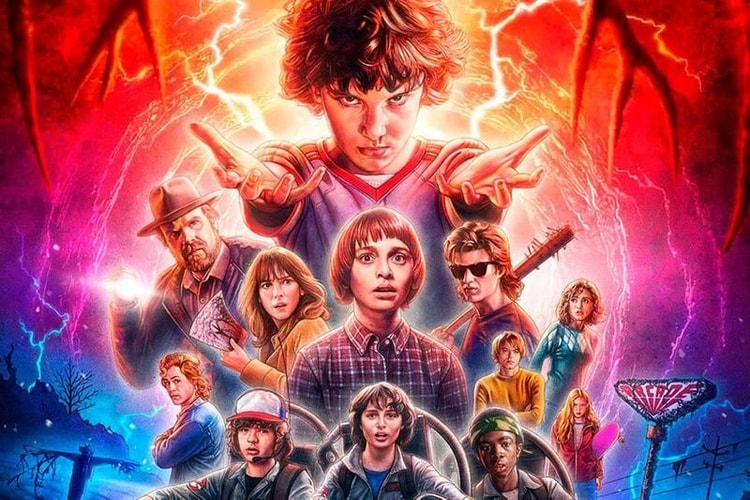 In honor of Season 3 of the cult-favorite Netflix series.
By Teresa LamJun 26, 2019
More ▾