After a report that found Netflix featured “much more tobacco” versus U.S. TV and cable, the company has decided to reduce smoking’s screen time. The report was done by Truth Initiative, a nonprofit public health organization that aims to eliminate tobacco use.

Truth Initiative reported that “smoking on the small screen has gone from common to nearly unavoidable… While smoking in TV programs has not been studied as extensively as tobacco imagery in movies, it is reasonable to conclude a similar harmful impact is possible.” In response, Netflix has stated it will reduce smoking scenes from shows like Orange is the New Black, Stranger Things and House of Cards. Considering that these shows were most popular with 15-to-24-year-olds, the move is meant to reduce smoking’s influence on them.

Netflix also reported that they will only feature smoking if it’s for “historical or factual accuracy,” and that the company “strongly supports artistic expression.” In regards to tobacco’s influence, its statement that it “also recognizes that smoking is harmful and when portrayed positively on screen can adversely influence young people.”

With new shows consistently being produced by the streaming giant, we’re looking forward to seeing more youth-healthy content. In the meantime, check out some of Netflix’s new shows for July. 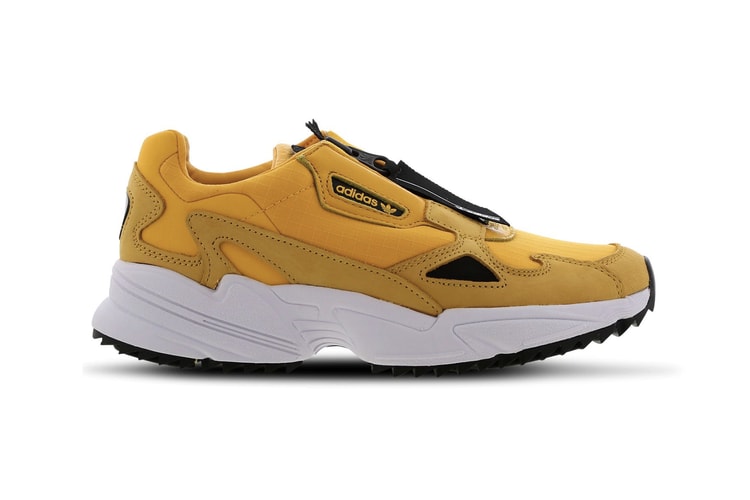 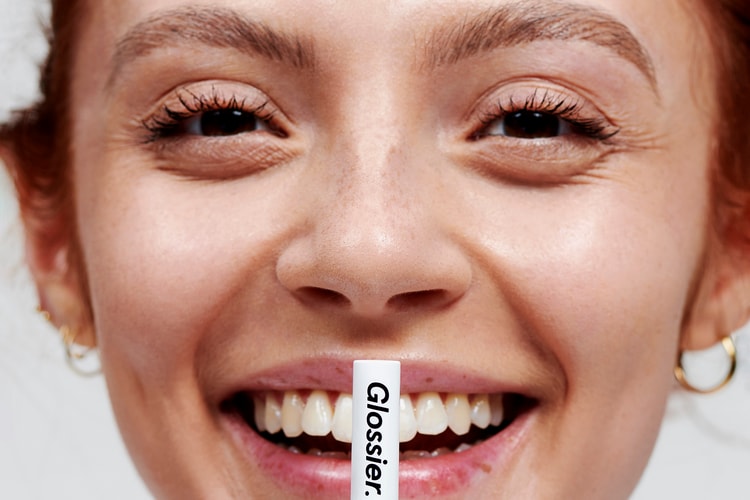 Here Are the Best Eyebrow Products for Full, Natural Brows

From pomades to pencils and everything in-between.
By Nav GillJul 5, 2019 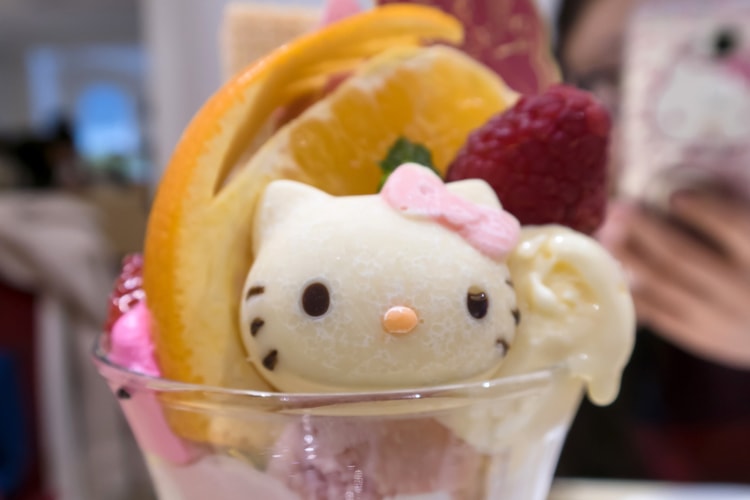 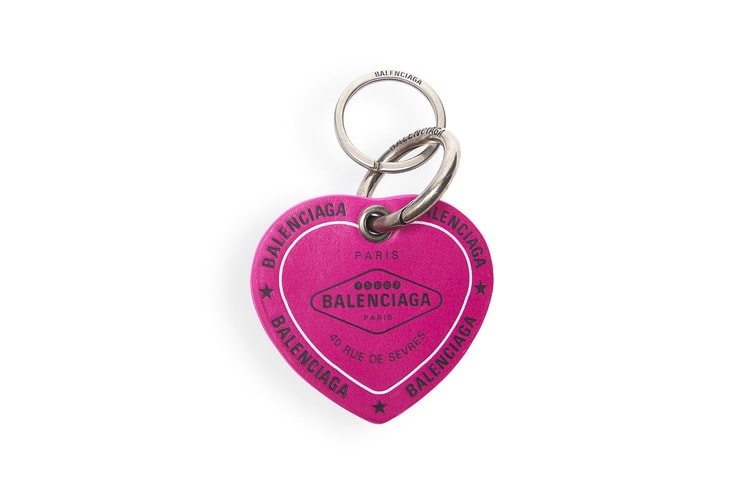 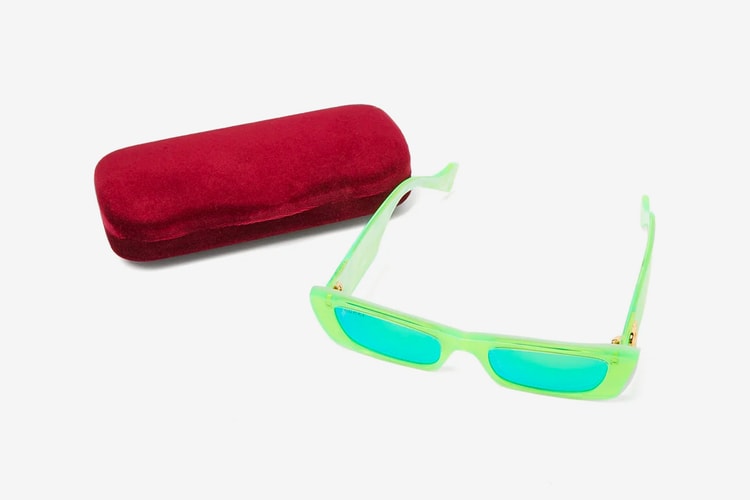 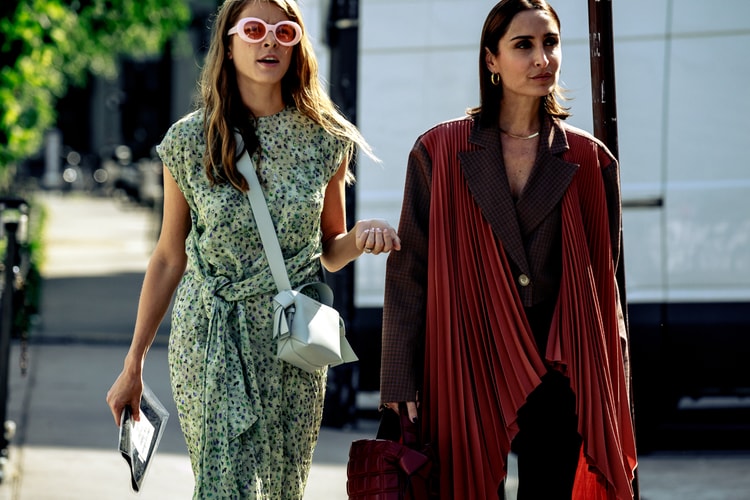