If you’ve been dying to try cult-favorite skincare brand Drunk Elephant‘s highly coveted products like the B-Hydra™ Intensive Hydration Serum, the wait is over. The beauty label is planning to expand to China and Hong Kong this coming September.

With Sephora landing in Hong Kong, the company will be holding a two-day pop-up event in the city, and will enter the Chinese market via cross-border commerce with Tmall. According to WWD, CEO Tim Warner mentioned that the Chinese market is a strategic priority, leading to the brand hiring a new general manager based in Shanghai. “There’s no reason to wait. We’ve been working on this initiative for the last year and solidified it with our hire in January,” he stated. Sales in Hong Kong and China are expected to take around 10 percent of the company’s global income which comes from regions including the United States, United Kingdom, Singapore and Australia.

This expansion doesn’t come as a big surprise, as Drunk Elephant has already been preparing by recently inviting five representing KOLs to New York for its House of Drunk pop-up. Chief marketing officer Lucia Perdomo-Ruehlemann has announced the brand will be seeding products to around 400 KOLs based in China and Hong Kong in the near future.

The skincare line will be landing at Hong Kong’s new Sephora stores in Causeway Bay and IFC Mall. The two-day pop-up will take place in Central, where the brand’s founder Tiffany Masterson will be meeting with editors and influencers. “We’ve been hearing from the Chinese consumer and we’re so appreciative of their enthusiasm,” Masterson expressed her excitement. “The goal for me remains the same no matter where we go: to help people and hopefully make them fall in love with their skin.”

Elsewhere in skincare, Kylie Jenner might be releasing a hydrating lip mask for her beauty line Kylie Skin. 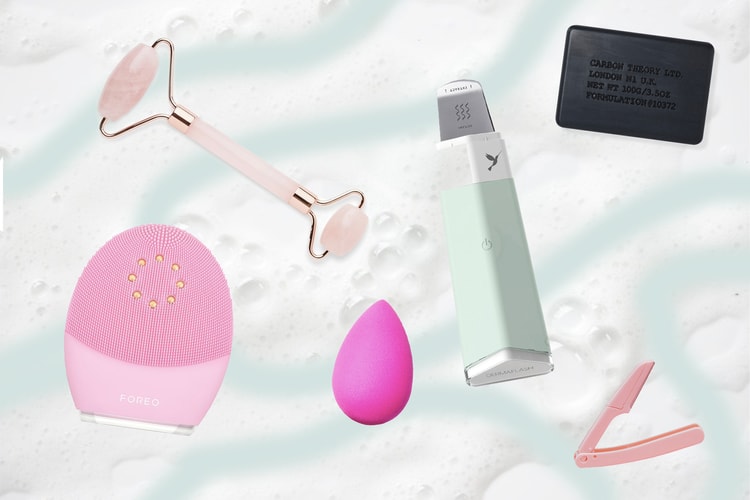 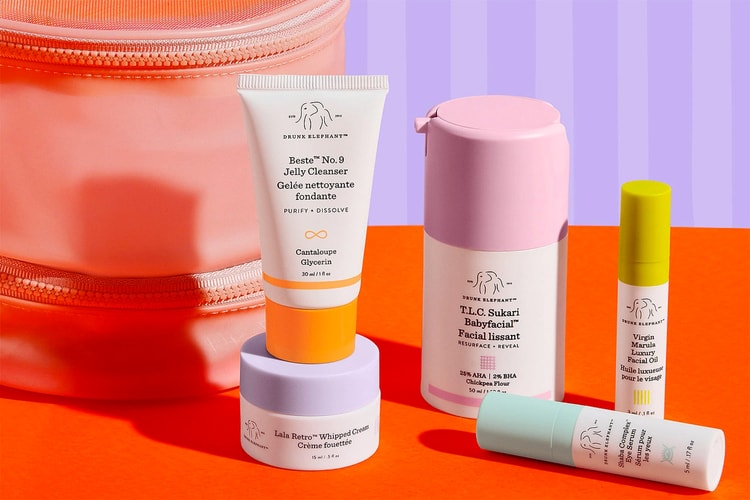 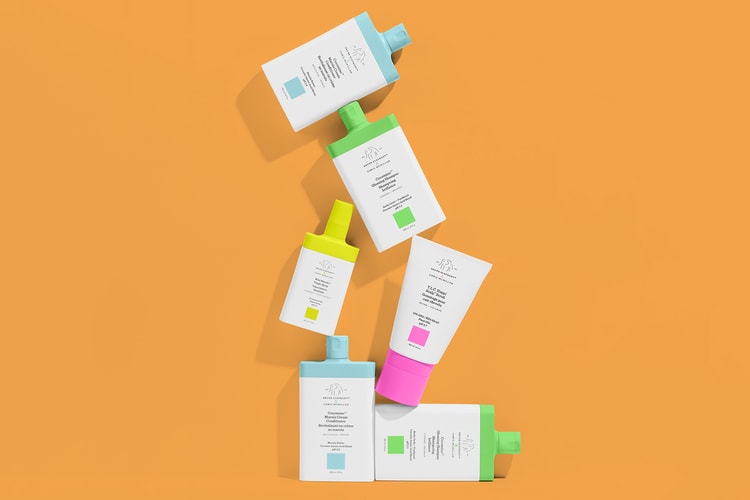 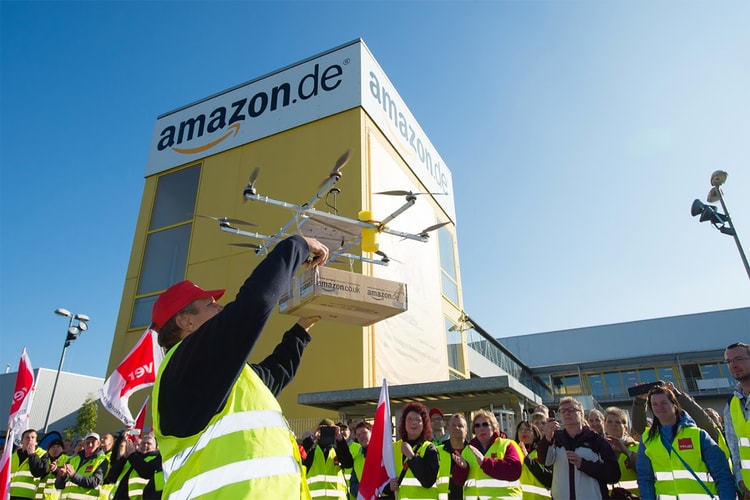 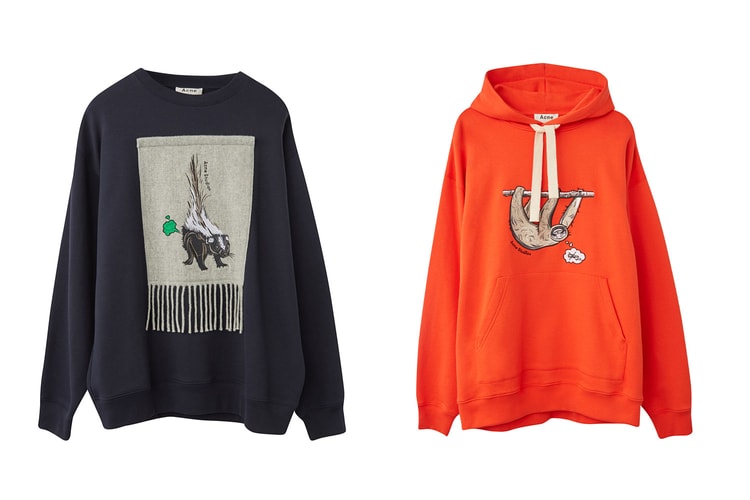 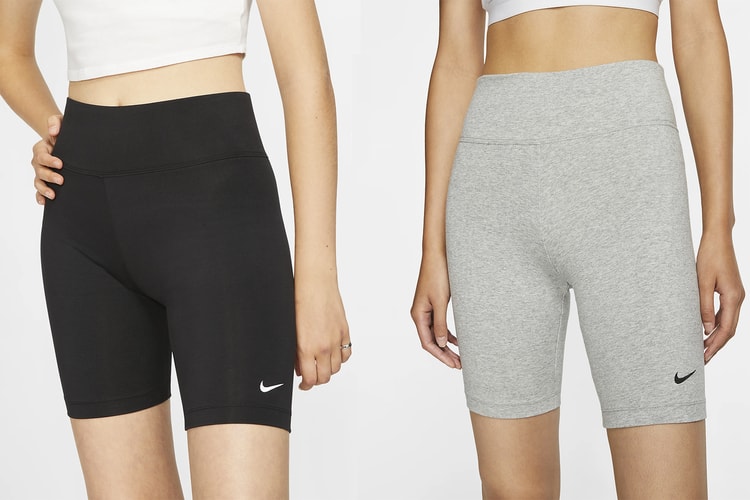 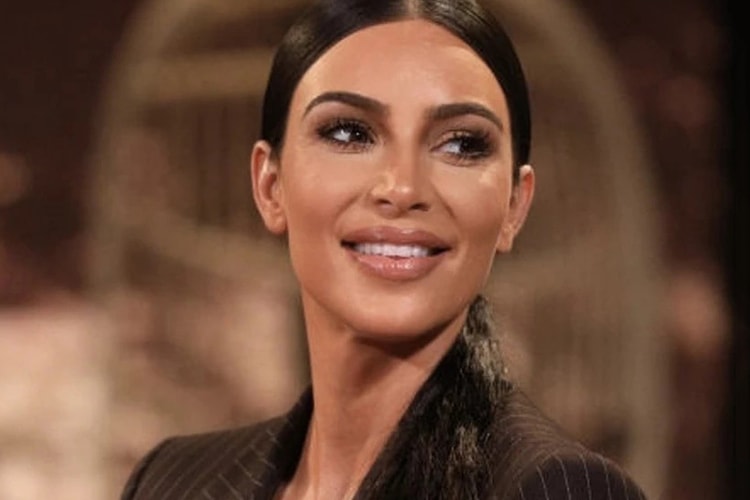 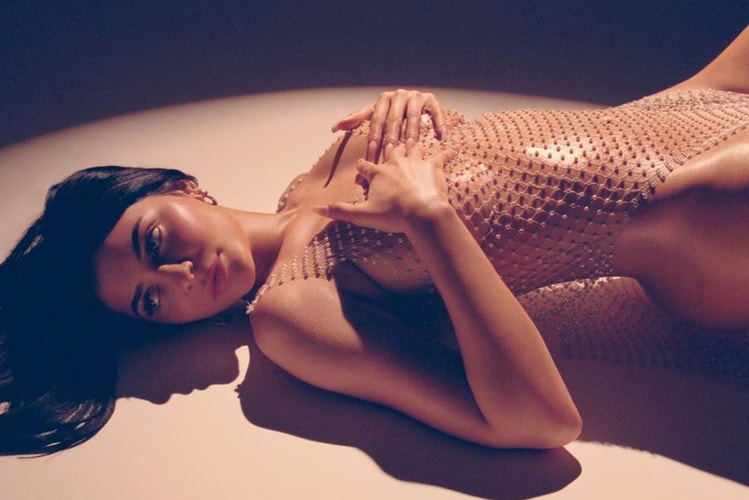 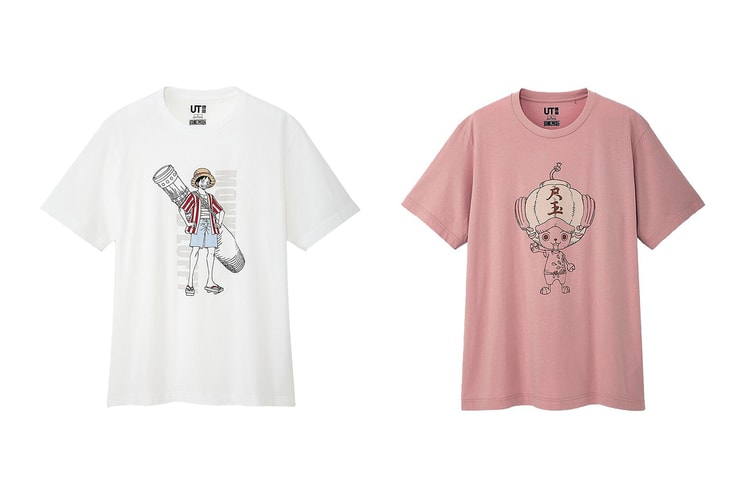