The former president announced his top picks in music, TV, film and literature.

Barack Obama has announced his annual end-of-year roundup naming his favorites in music, movies, TV shows and books from the past 12 months. The former POTUS proved, once again, that’s he’s one of the coolest politicians around, including songs by Megan Thee Stallion, Dua Lipa and Bad Bunny among his top picks.

In music, Obama couldn’t stop listening to Beyoncé’s remix of Megan Thee Stallion’s “Savage” (we’d love to see him try out the #SavageChallenge on TikTok), along with Dua Lipa’s “Levitating” feat. DaBaby, Bad Bunny’s “La Difícil” and Phoebe Bridgers’s “Kyoto.” A number of HYPEBAE‘s favorites in TV and film also garnered Obama’s recognition – the 44th President included The Queen’s Gambit, I May Destroy You and Ma Rainey’s Black Bottom in his roundup. Lastly, in literature, Obama gave his stamp of approval to Karla Cornejo Villavicencio’s The Undocumented Americans, C Pam Zhang’s debut novel How Much of These Hills Is Gold and Isabel Wilkerson’s Caste, a look at America’s historical hierarchy. Notably, he omitted his own book, A Promised Land, which released at the end of November (in his own words, the book is “pretty good”). 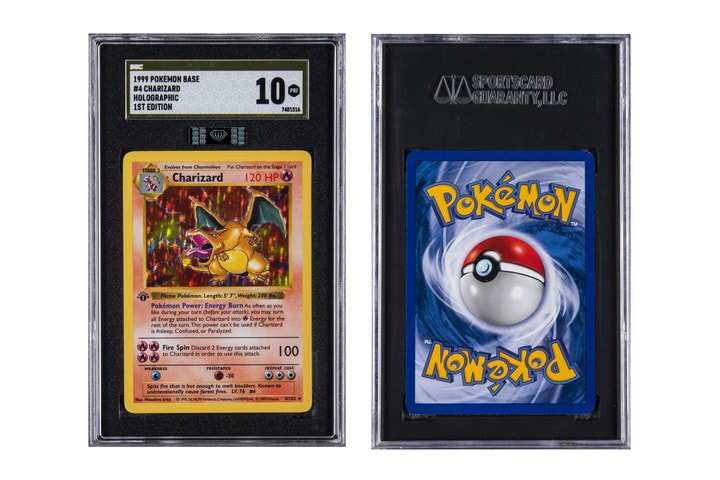 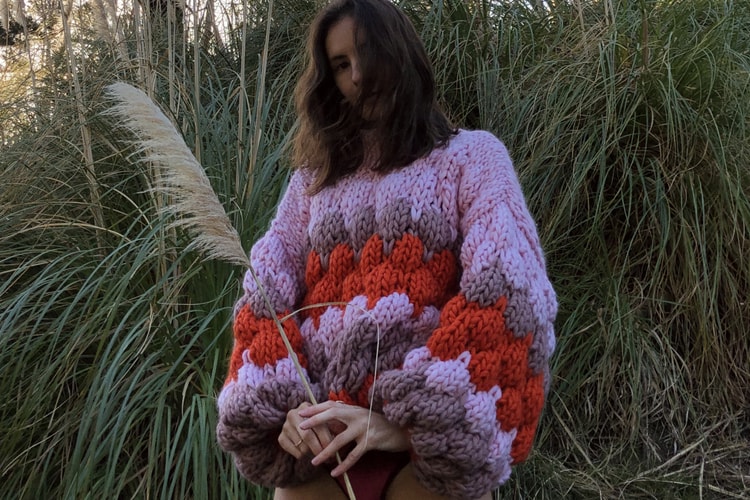 Build a stylish and eco-conscious wardrobe with these designs.
By YeEun KimDec 21, 2020 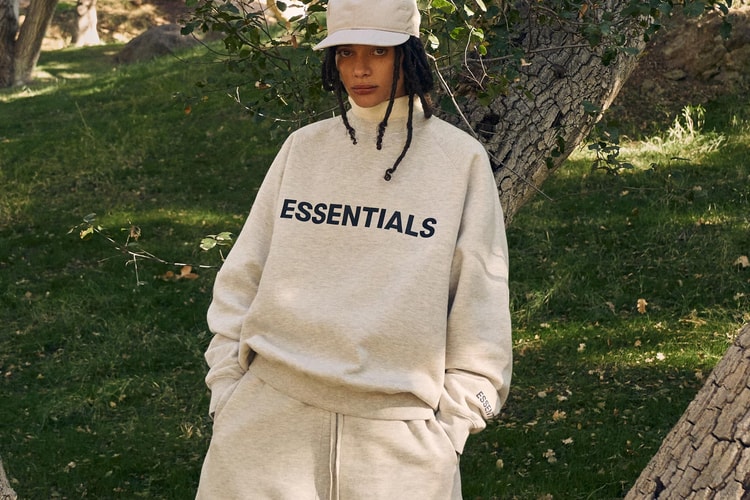 Including matching hoodies and sweatpants.
By Alexandra PaulyDec 21, 2020 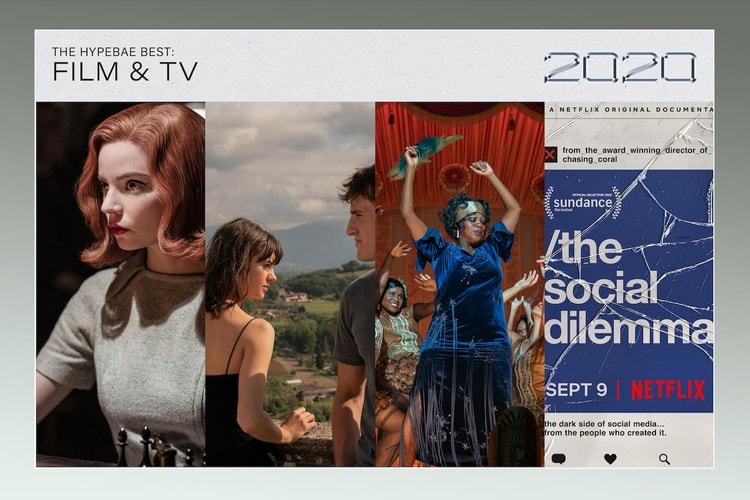 Standout releases from a year full of quarantine streaming.
By Alexandra PaulyDec 21, 2020 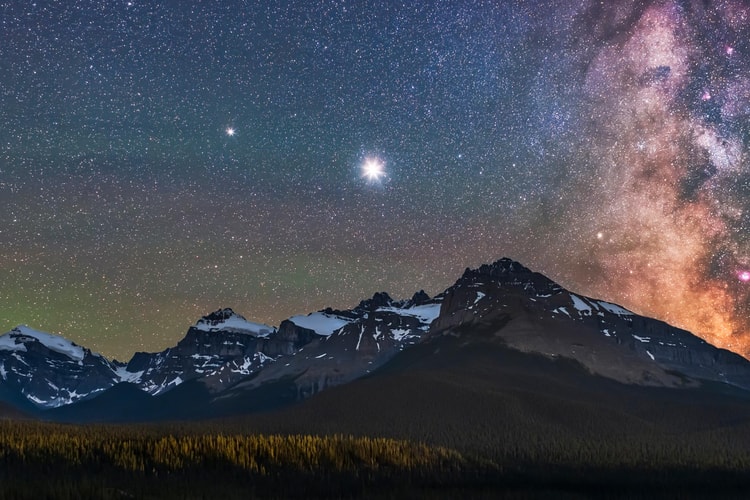 The two planets will align closer together than they have in 800 years.
By Alexandra PaulyDec 21, 2020 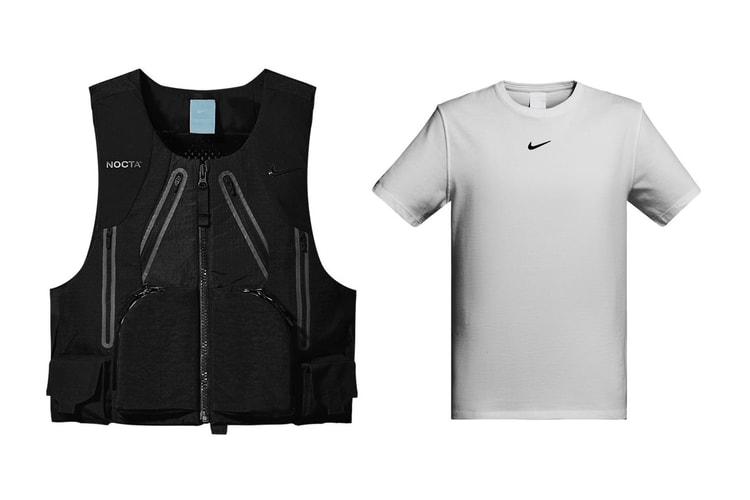