“There’s this really false idea that if you care about makeup or if your interests are in beauty and fashion, that that’s somehow frivolous.”

For its latest installment of the “Beauty Secrets” video segment, Vogue has tapped congresswoman Alexandria Ocasio-Cortez. AOC is the youngest woman ever to serve in the United States Congress, taking office as the representative for New York’s 14th congressional district at age 29, and is continuously fighting for change to the current system.vogue

She kicks off the video by telling us she hasn’t gotten much sleep, adding, “welcome to life in politics.” “We are trying to get people health care, making sure that they are taken care of in a pandemic, people are fighting too much, and so I have bags under my eyes,” she explains, before kicking off her routine with a toner followed by vitamin C and a moisturizer. She also speaks about the power of femininity, and why she feels that it is important to be able to share her beauty regimen, explaining that “in politics there’s so much criticism and nitpicking about how women and femme people present ourselves,” adding that in Washington, “there’s this really false idea that if you care about makeup or if your interests are in beauty and fashion, that that’s somehow frivolous.”

“Our culture is so predicated on diminishing women and preying on our self-esteem, and so it’s quite a radical act—and it’s almost like a mini protest—to love yourself in a society that’s always telling you you’re not the right weight, you’re not the right color, you’re not the right, you know, whatever it is,” AOC goes on to say. She also tells the story about how her political career has affected her, explaining that she went from being virtually unknown to being on cable news all the time, leaving herself vulnerable to comments about her appearance.

Take a look at Alexandria Ocasio-Cortez in Vogue’s “Beauty Secrets” in the video above. 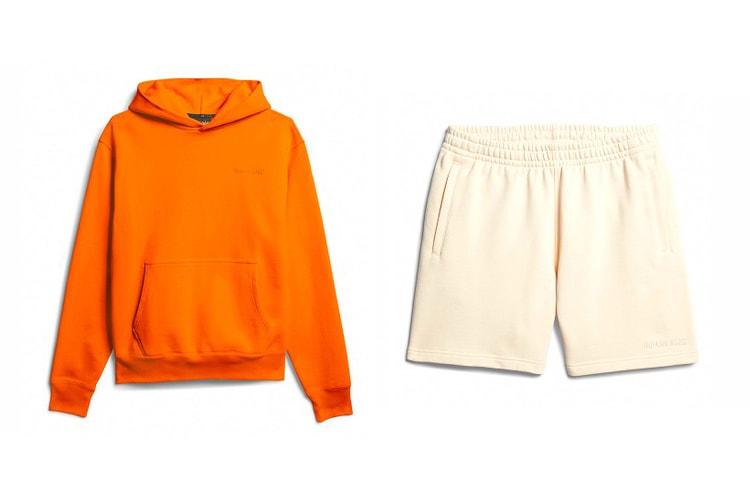 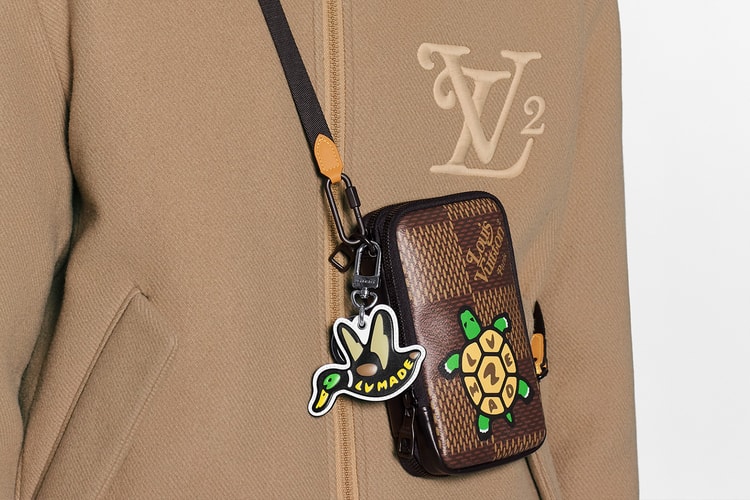 Statement pieces fit for both casual and formal wear.
By YeEun KimAug 24, 2020 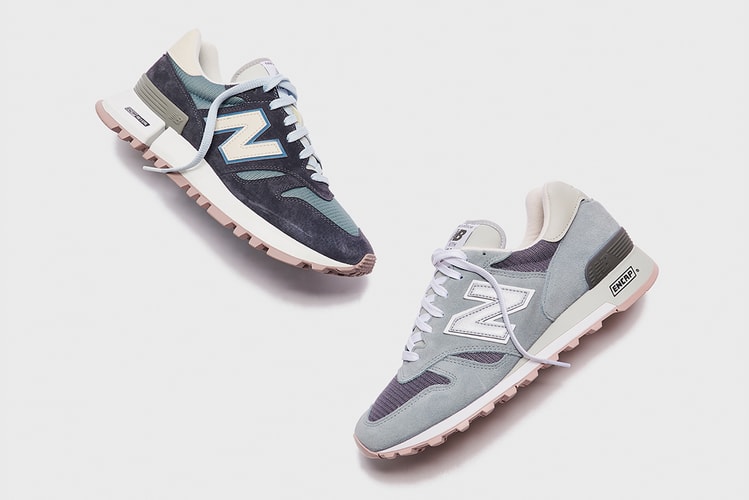 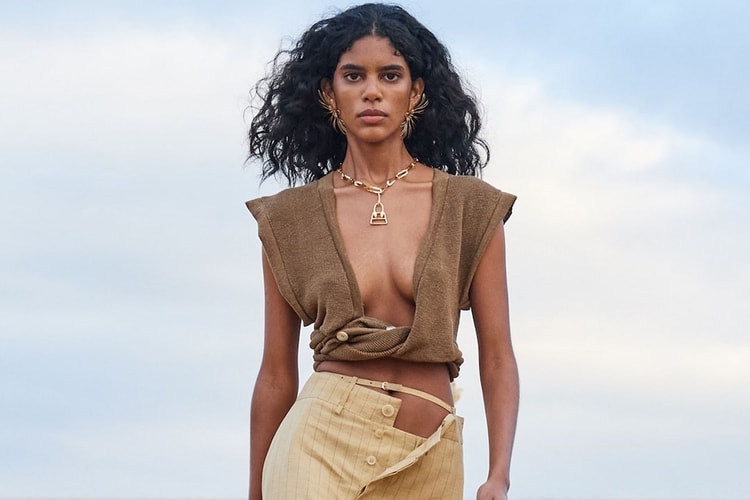 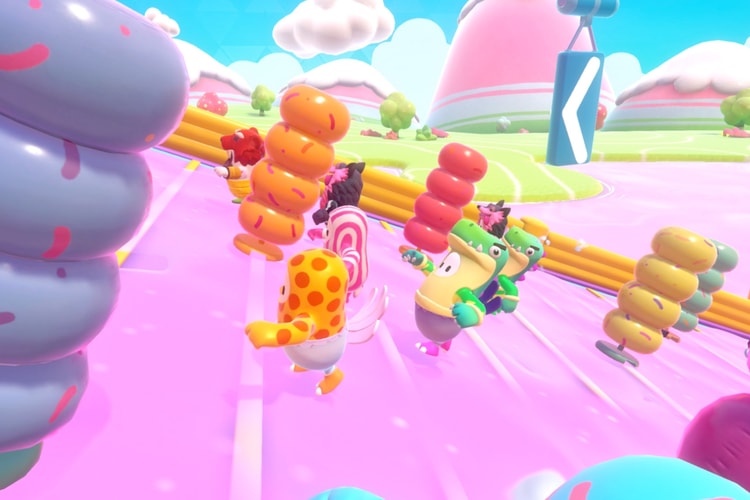 Can you guess which country will see the exclusive release?
By YeEun KimAug 24, 2020 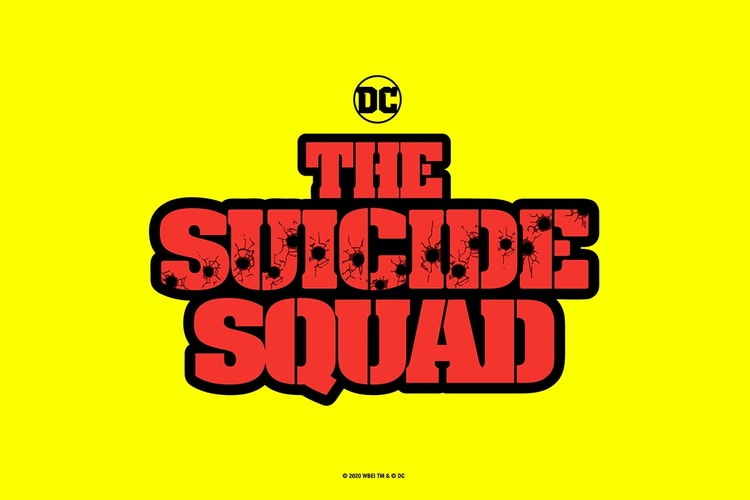