Along with the Wonder Woman 1984 trailer, this past weekend saw numerous exciting releases via Warner Bros.‘ DC FanDome that took place virtually this year. A BTS look and the new cast of The Suicide Squad was also revealed at the event.

Debuting an unofficial “roll call” trailer, director James Gunn unveiled new faces to land in the upcoming movie. Returning names include Margot Robbie as Harley Quinn, Viola Davis as Amanda Waller, Jai Courtney as Captain Boomerang and Joel Kinnaman as Rick Flagg, while new names are added to the roster: Idris Elba as Bloodsport, Sean Gunn as Weasel, Pete Davidson as Blackguard, Daniela Melchior as Ratcatcher 2, Storm Reid as Tyla and more. Providing a sneak peek at the production stages of the film, Gunn comments, “This is, by far, the biggest movie I’ve ever made.” The cast is seen in dynamic settings, with dramatic explosions in various scenes.

Take a first look at The Suicide Squad above. The movie is scheduled to premiere in 2021.

In case you missed it, DC also unveiled the first teaser for The Batman, starring Robert Pattinson and Zoë Kravitz. 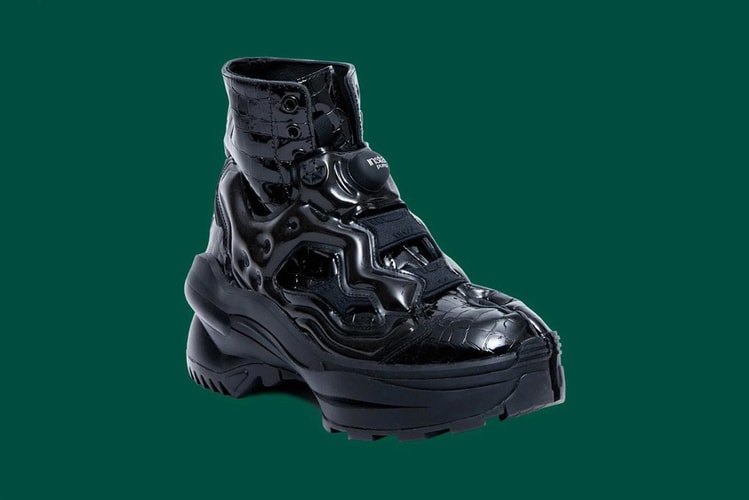 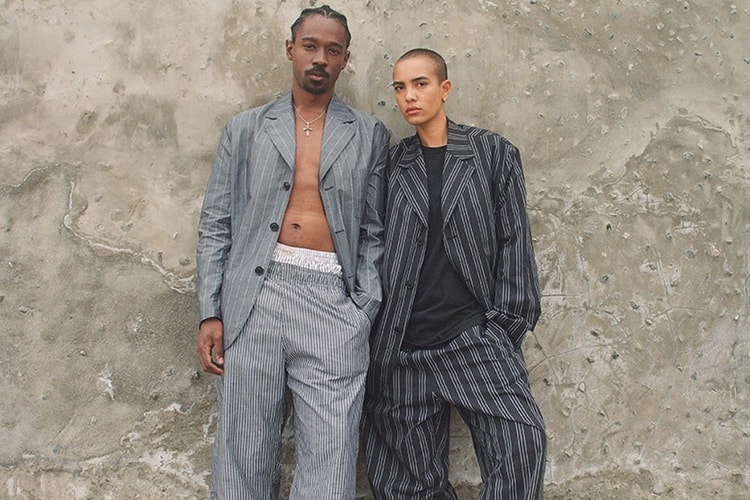 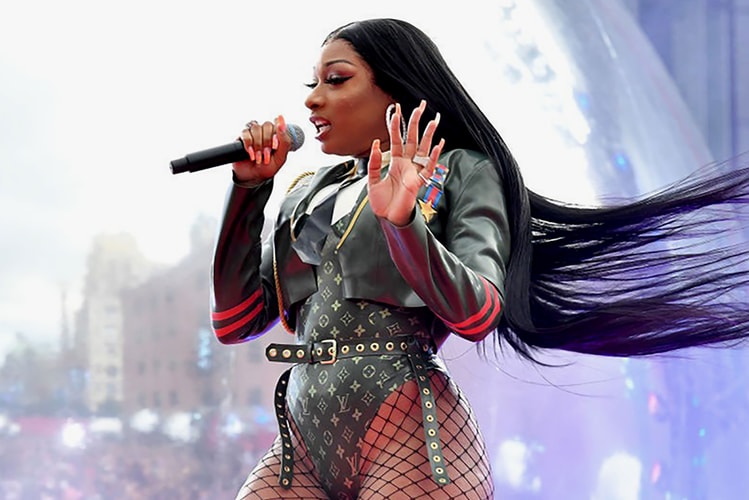 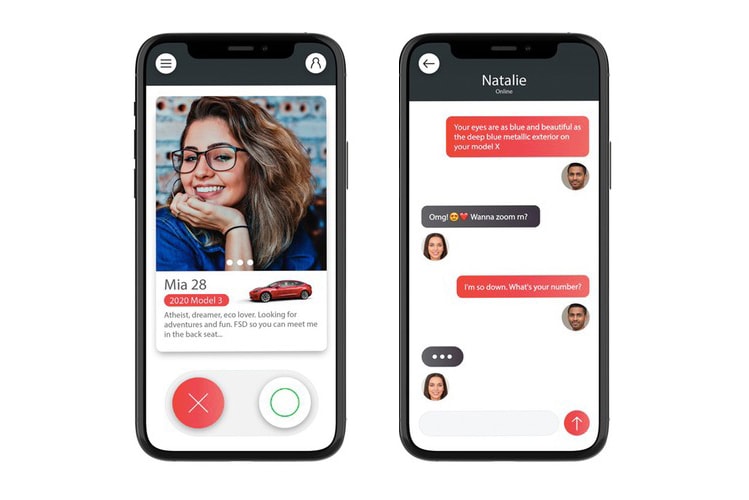 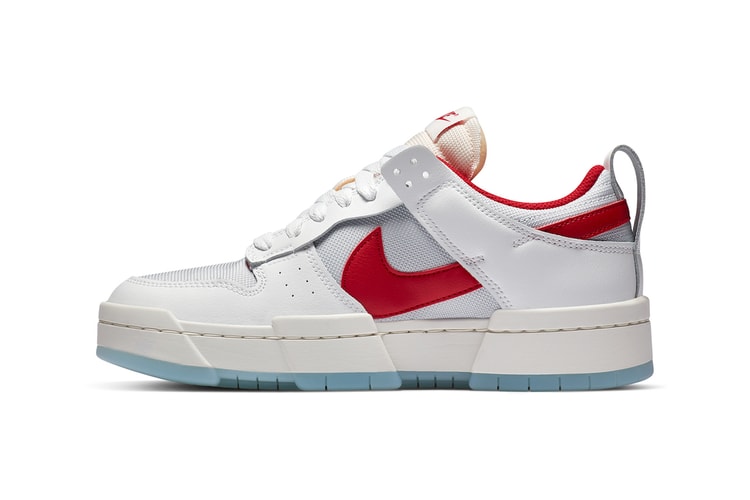 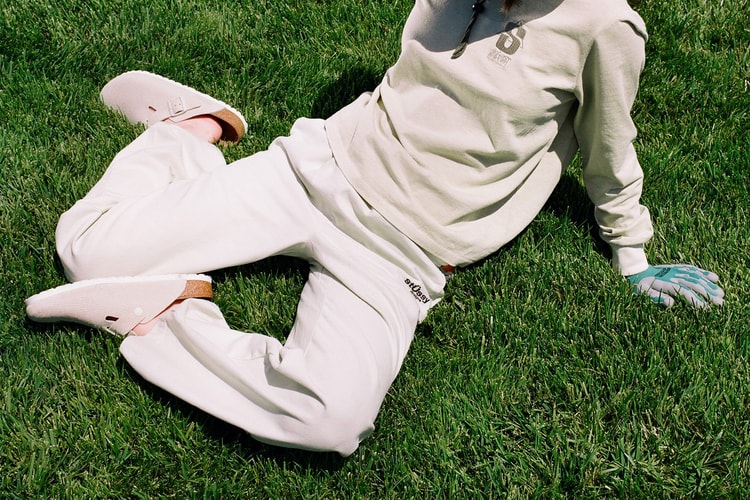