The streaming platform ordered two full seasons of the show.

UPDATE (September 9, 2020): The reboot of ’90s sitcom The Fresh Prince of Bel-Air has officially been picked up by Peacock and is set to run for two full seasons on the NBCUniversal-operated streaming platform. The remake will be based on the Morgan Cooper-directed film titled Bel-Air, which released last year and caught the attention of many, including Will Smith himself.

According to Deadline, Smith confirmed the news earlier this week via his YouTube channel. “We have just officially closed the deal with Peacock with an unprecedented two-season order from a pitch,” Smith said. “I’ve been in this business for 30 years and that does not happen. They ordered two full seasons of Bel-Air based on the quality of the pitch and the work that you guys have done. So I want to say congratulations. I am hyped.”

An official cast has not been disclosed yet, so stay tuned while we wait for more information.

ORIGINAL STORY (August 12, 2020): Last year, a fan trailer of The Fresh Prince of Bel-Air went viral on YouTube due to its dramatic adaptation of the ’90s classic comedy TV show. After receiving millions of views, the video caught the attention of none other than Will Smith.

Due to its popularity and authentic concept, The Fresh Prince of Bel-Air is set to receive a reboot based on the Morgan Cooper-directed film titled Bel-Air. Smith will return as the series’ executive producer alongside Cooper, who will also serve as the remake’s script co-writer and director. According to The Hollywood Reporter, “the new Bel-Air has been in the works for more than a year after the four-minute clip went viral.” Smith commented on the original series in a YouTube interview last year and said: “As funny as the episodes are, there was a whole other layer that you couldn’t do. In a one-hour drama, you can get eight-episode arcs.”

The drama show is currently being pitched to streaming platforms including Peacock, Netflix and HBO Max. It is also “a co-production between Smith’s Westbrook Studios and original producers Universal TV.”

An official cast and release date have yet to be disclosed, so stay tuned while we wait for more updates. In the meantime, watch Cooper’s Bel-Air trailer below. 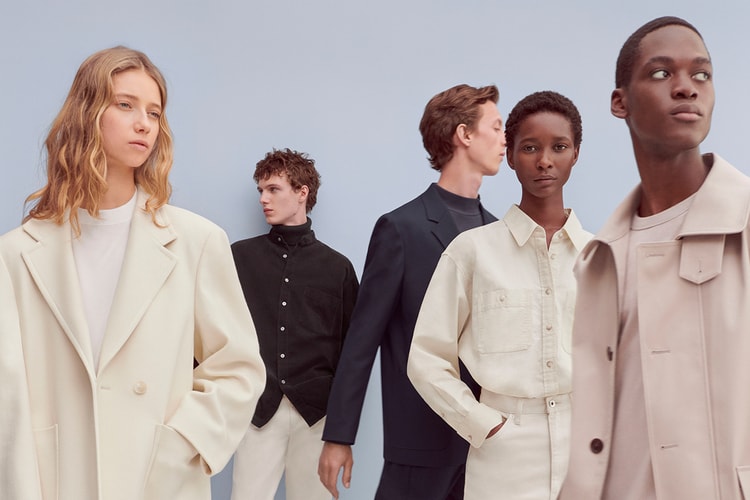 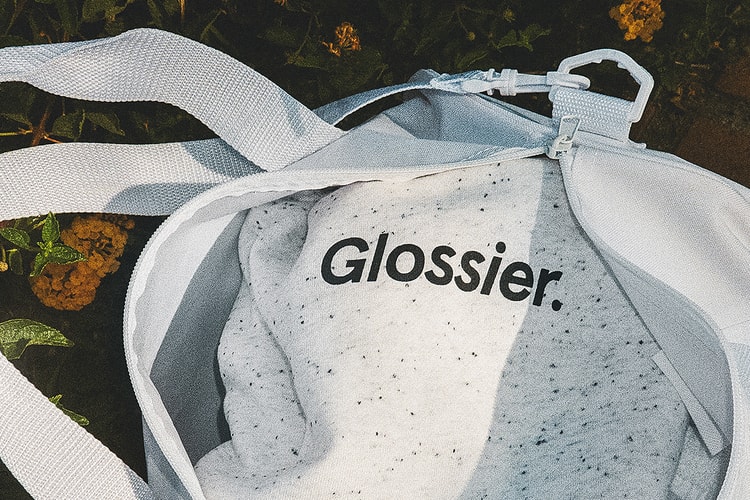 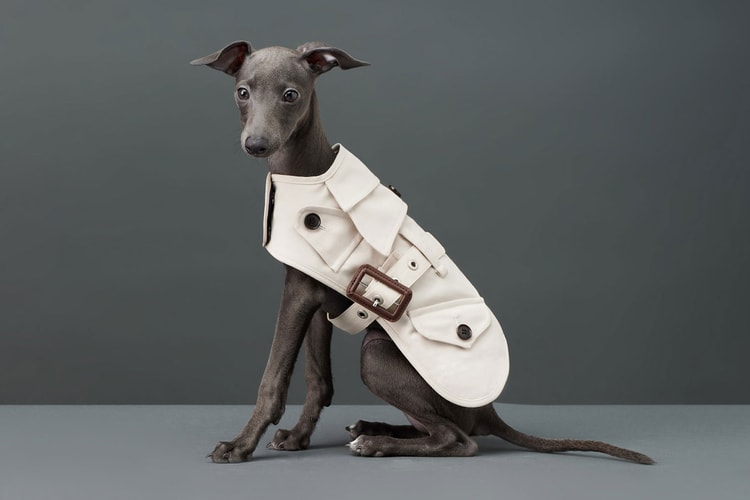 For the classiest of pets.
By Alexandra PaulySep 8, 2020 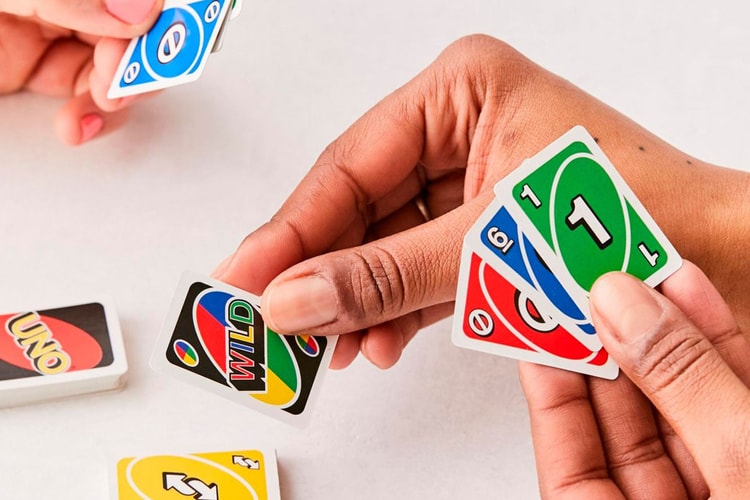 The World's Smallest Uno Game Is Hardly Bigger Than Your Thumb

The perfect match for your Jacquemus Le Chiquito bag.
By Alexandra PaulySep 8, 2020 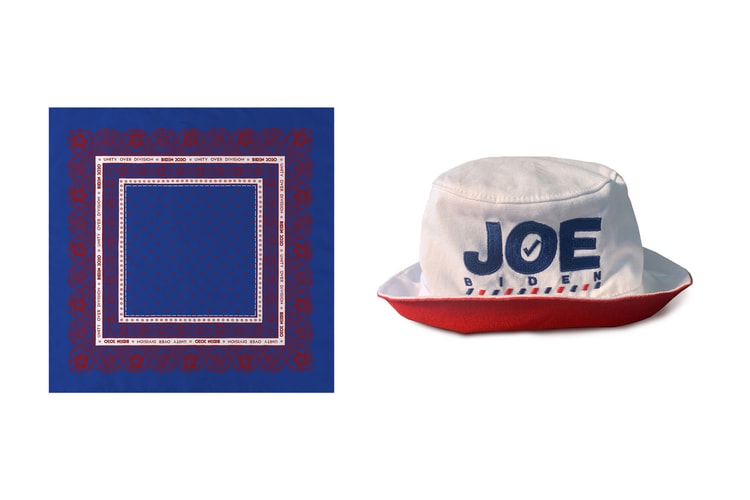 Show your support in style with the “Believe in Better” collection.
By Alexandra PaulySep 8, 2020 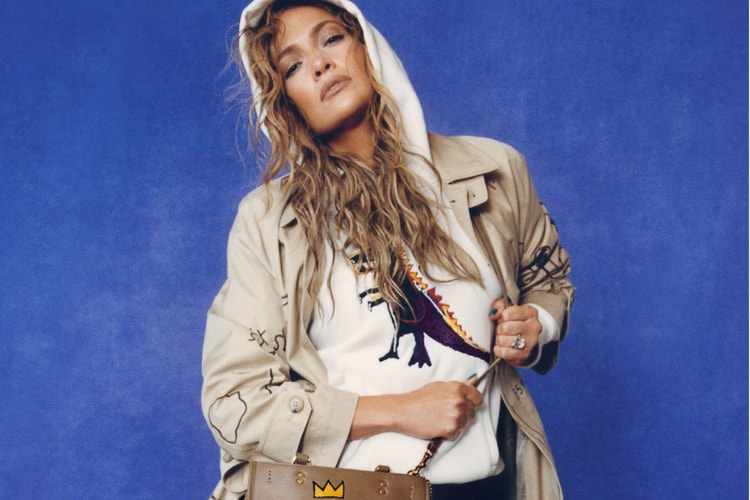