Woman Gives Birth to Baby in Tesla on Autopilot

A woman has given birth to her child in the front seat of a Tesla car while it was on autopilot.

Philadelphia residents Yiran and Keating Sherry were taking their three-year-old child Rafa to pre-school when the incident took place back in September, The Philadelphia Inquirer reports. They were stuck in traffic when Yiran’s water broke, and the couple quickly realized they wouldn’t make it to the hospital on time. Keating set the smart vehicle on autopilot, directing the car to the hospital as his partner went into labor.

“She was squeezing my hand to the point where I thought she was going to shatter it. I was [saying] ‘Yiran, OK, focus on your breathing.’ That was advice to myself, as well. My adrenaline was pumping,” Keating recalled. Yiran shared the thoughts that went through her head in the moment: “Should I push or should I hold? Should I push or should I hold? Fuck it, let’s do this.”

By the time the family reached the hospital, the baby had already been born. Nurses had to cut the umbilical cord in the car. “Once the pediatrician said, ‘She’s healthy, congratulations,’ that was quite the sigh of relief,” Keating commented. 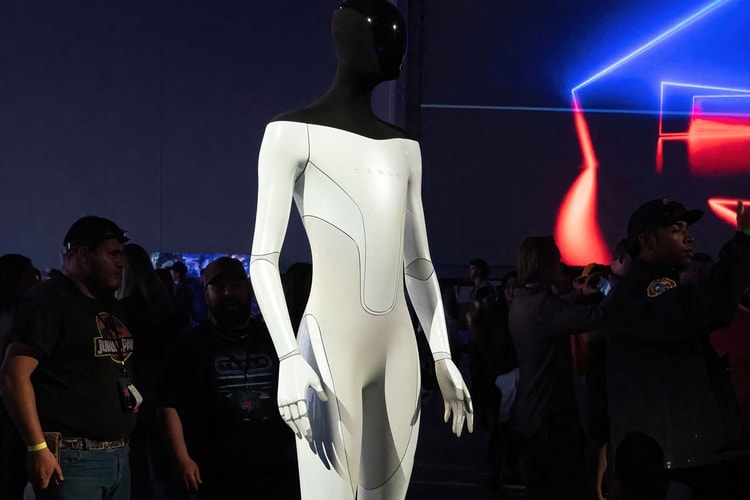 We could be seeing the first version of the humanoid bot really soon.
By HB TeamApr 12, 2022 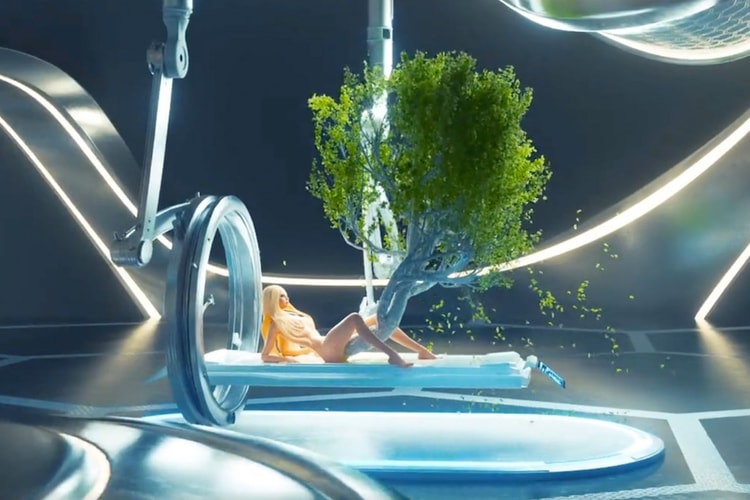 Madonna Gives Birth to a Tree in NFT Collaboration With Beeple 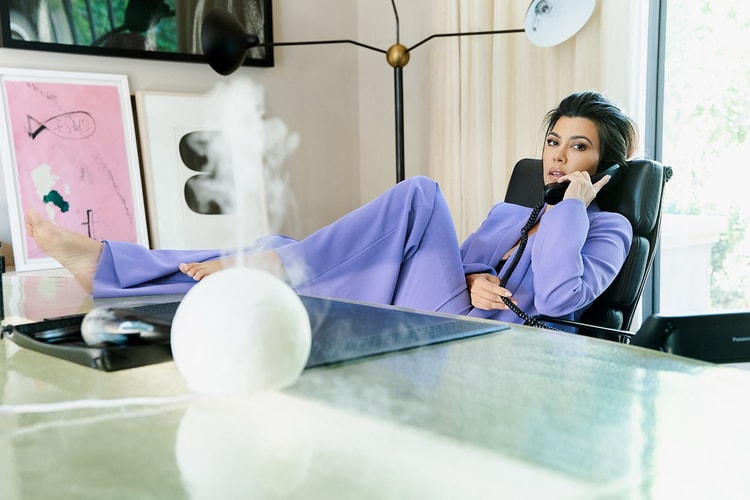 The mother of three wanted to be an example to other women.
By HB TeamMar 14, 2022 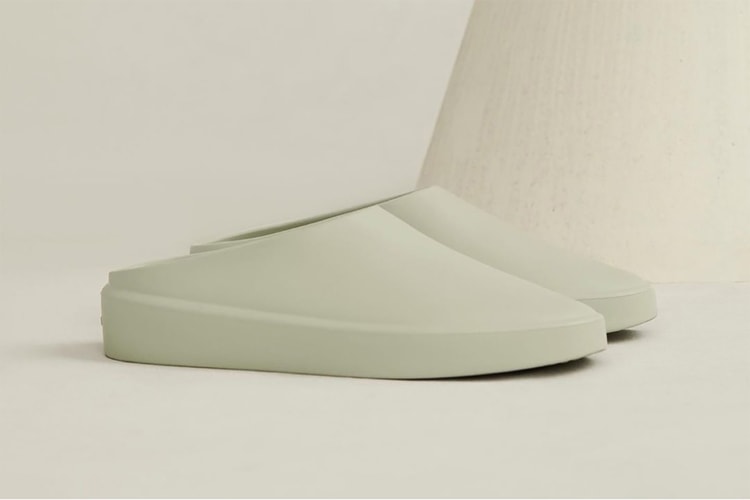 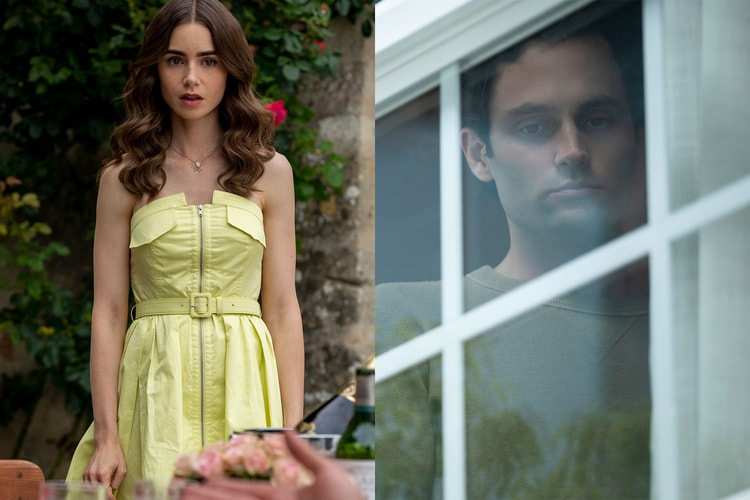 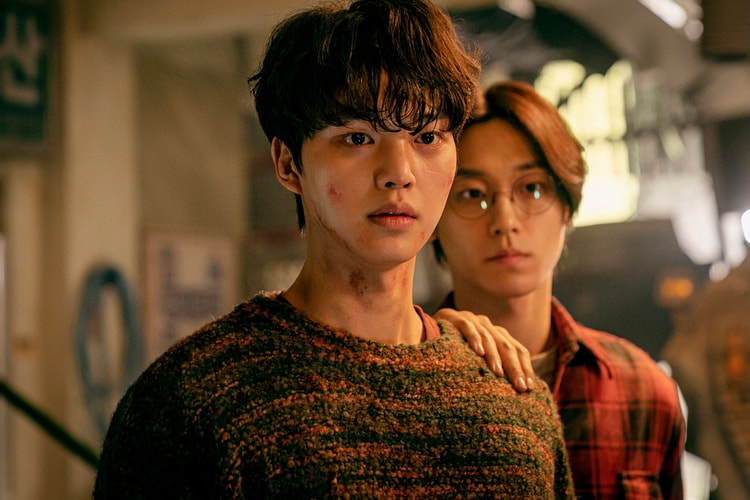 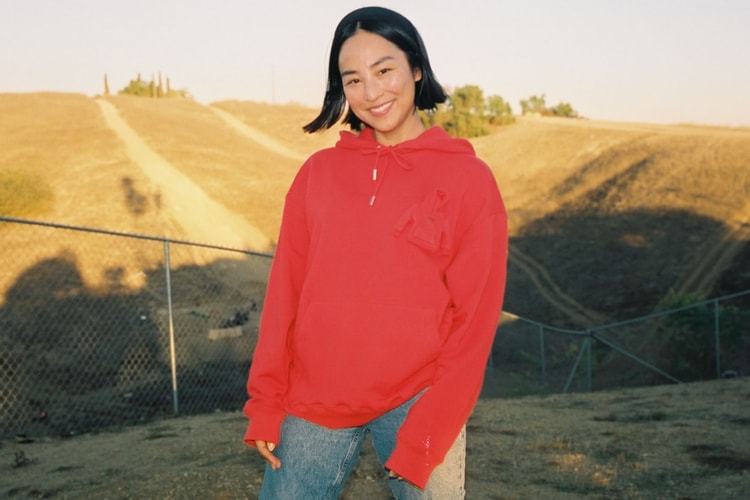 Spotlighted in a campaign shot by Sandy Kim.
By HB TeamDec 23, 2021 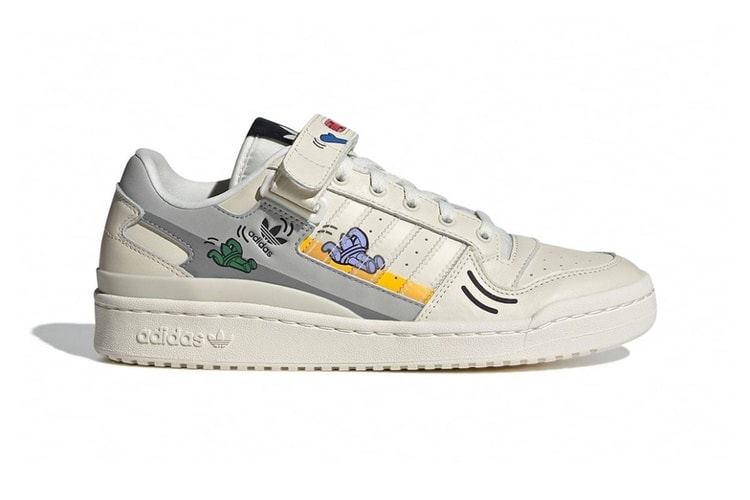 Adding a playful touch to the classic silhouette.
By HB TeamDec 23, 2021 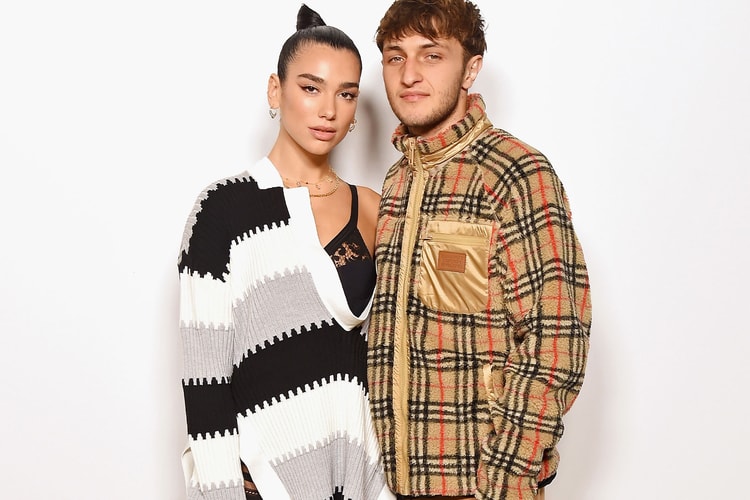 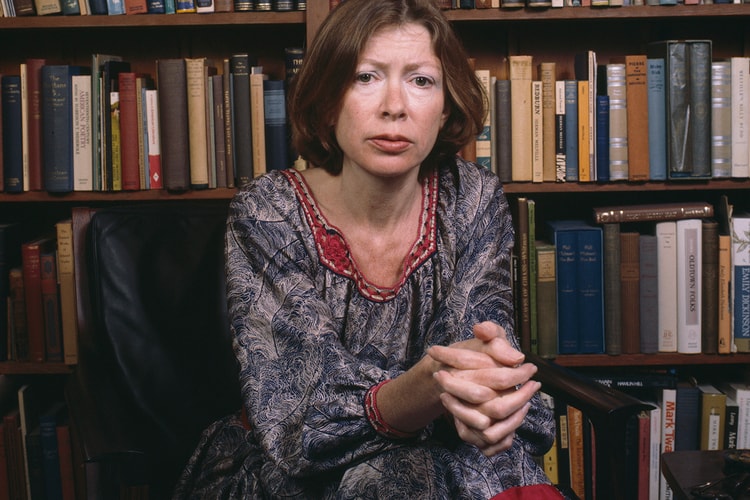 Due to complications from Parkinson’s disease.
By HB TeamDec 23, 2021 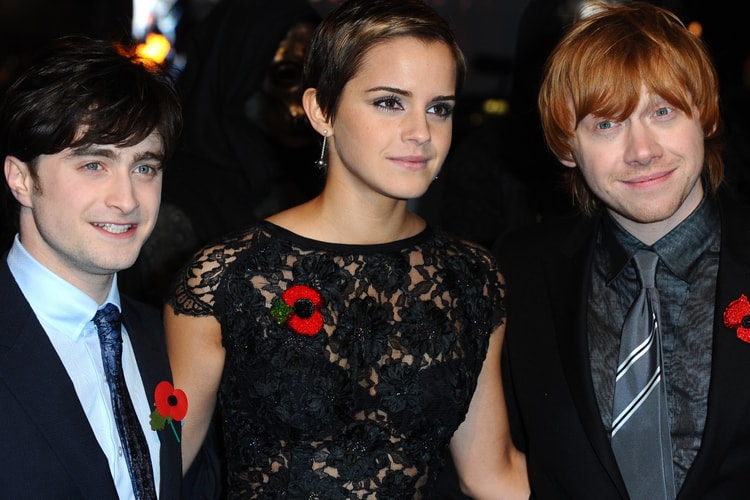 The actor discusses the possibility of playing Ron Weasley again.
By HB TeamDec 23, 2021 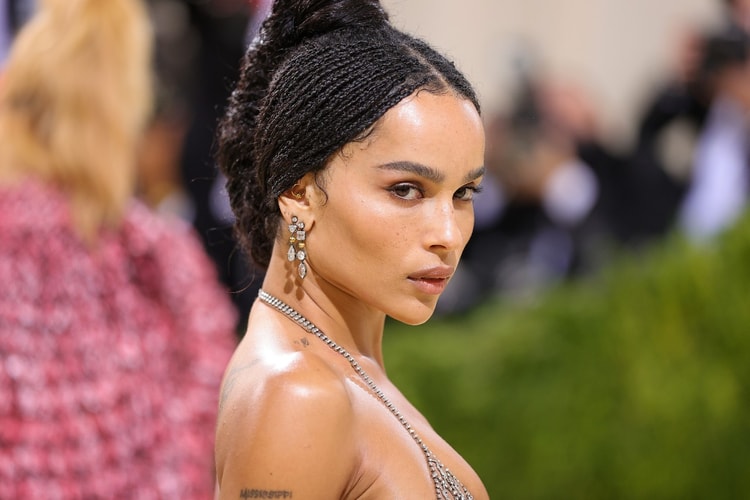 Some of it involved watching wild animals fight.
By HB TeamDec 23, 2021 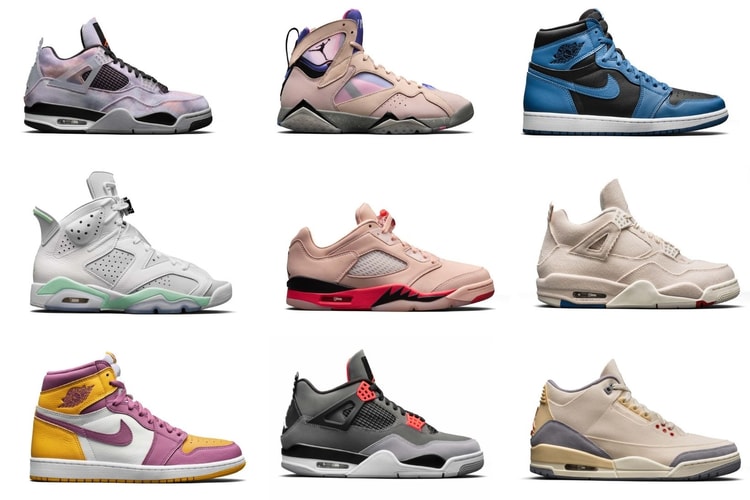