Photographer Kristin Bedford is giving lowrider car culture the spotlight it deserves with Cruise Night, a new book documenting the tradition and its rich history.

Lowriding, rooted in Mexican American culture, emerged in Los Angeles during the ’40s. Lowrider cars are customized vehicles — often decked out with elaborate interiors and bright paint jobs — with lowered bodies and small wheels. These entirely bespoke cars are also outfitted with hydraulic systems that allow drivers to adjust the vehicles’ ground clearance.

Since its emergence, lowriding has been adopted by hip-hop artists and has even found a place in Japanese subculture. As the tradition becomes mainstreamed, many have forgotten the cultural significance of the practice, a background that Cruise Night brings to the forefront. Often stereotyped as crude and dangerous, lowriding is actually an expression of identity politics and Mexican American culture. “It’s about family…It’s an art form; a way to express and de-stress,” one lowrider told Kera News. “It represents you and who you are: your personality, your history, your story,” she added.

Cruise Night also spotlights women lowriders making their mark on a cultural space traditionally defined by men. Bedford’s portraits of these women frame them as powerful forces rather than accessories, a lens informed by the photographer’s own identity as a female artist.

“Kristin Bedford appreciates the sensitivity of our culture and Cruise Night is an amazing representation of lowriding,” said Juan Ramirez, co-founder of the Los Angeles Lowrider Community. “She has earned the respect of the lowrider community by not just making a book but by living the life with us. We will always be thankful that she’s one of the very few that got it right.”

Cruise Night by Kristin Bedford is available to purchase at the Damiani webstore.

A Look Inside Tase Gallery, Jessie Andrews' Art and Community Space in LA 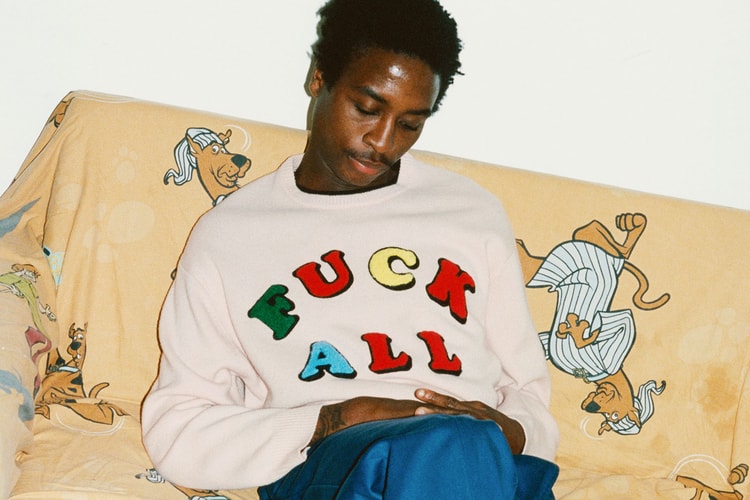 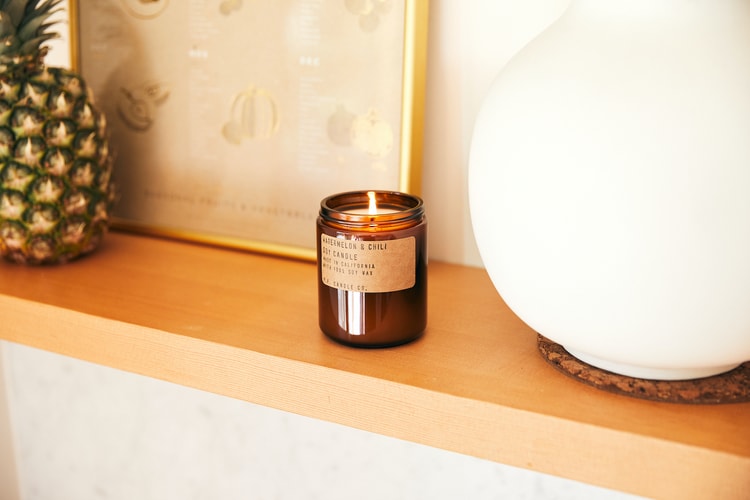 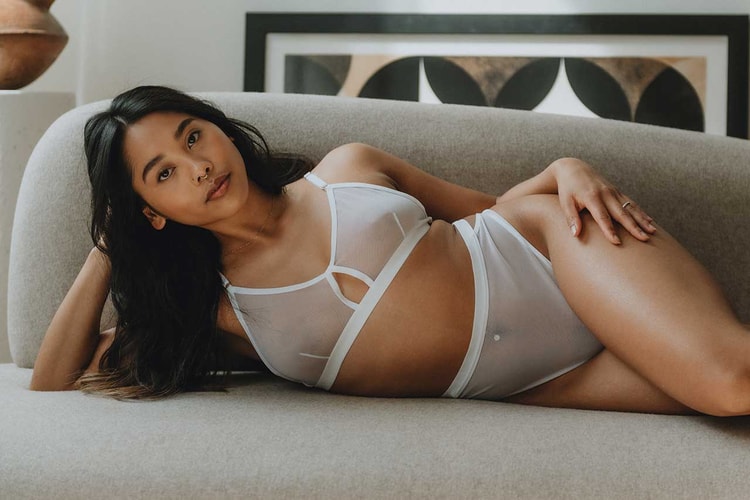 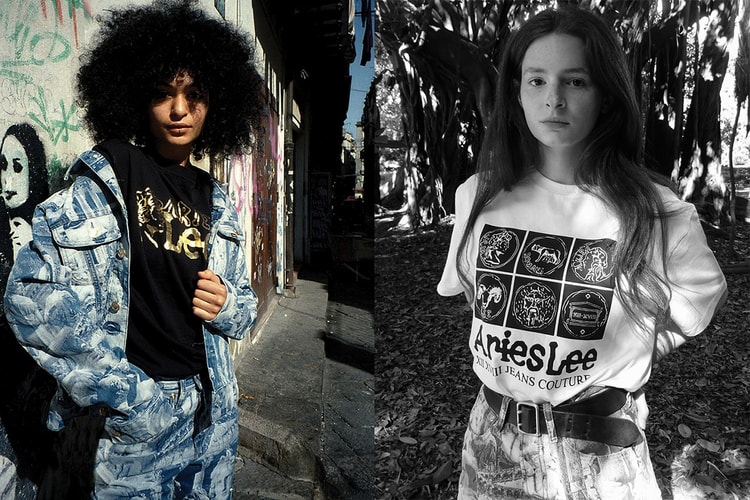 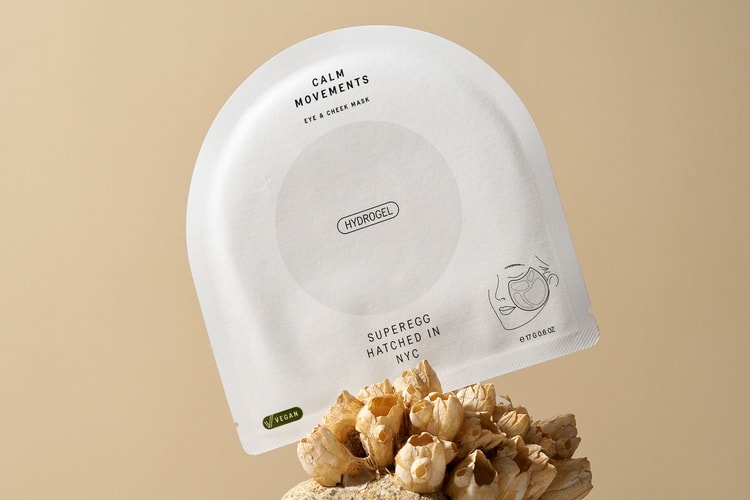 Designed to give a smooth, egg-like finish.
By YeEun KimMay 4, 2021

Available as a limited-edition set.
By YeEun KimMay 4, 2021
More ▾