Darnella Frazier has been praised for her courage, which helped spark the Black Lives Matter movement.

Darnella Frazier was 17 years old when she recorded the murder of George Floyd on May 25, 2020. With the video sparking worldwide protests against police brutality, the teenager has been awarded a Pulitzer Prize special citation for her courage.

The organization honored Frazier for “courageously recording the murder of George Floyd, a video that spurred protests against police brutality around the world highlighting the crucial role in citizens in journalistic quests for truth and justice,” the official website reads.

At the time of recording, Frazier was walking with her nine-year-old cousin in Minneapolis when she saw Derek Chauvin kneeling on Floyd’s neck. The graphic video brought much attention to police brutality that had been going on for decades, leading to the Black Lives Matter movement. After posting the video, Frazier shared on social media: “I knew his life mattered. I knew that he was in pain. I knew that he was another Black man in danger with no power.” 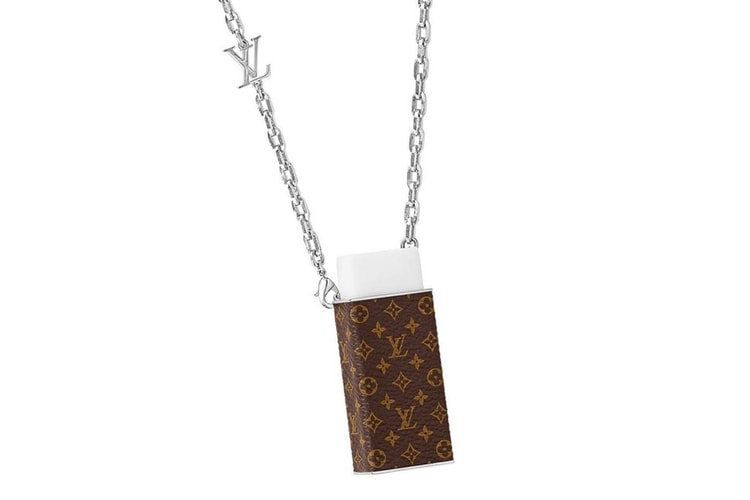 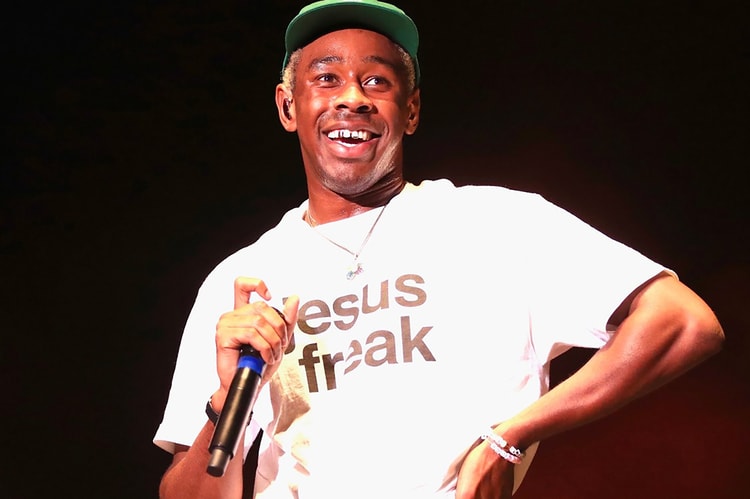 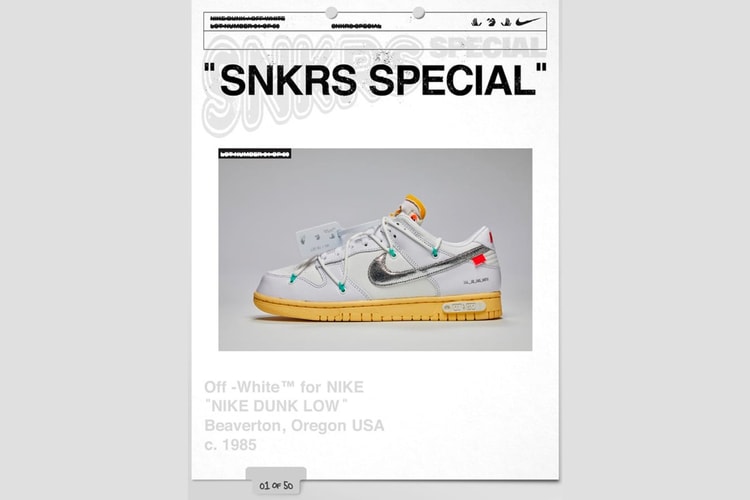 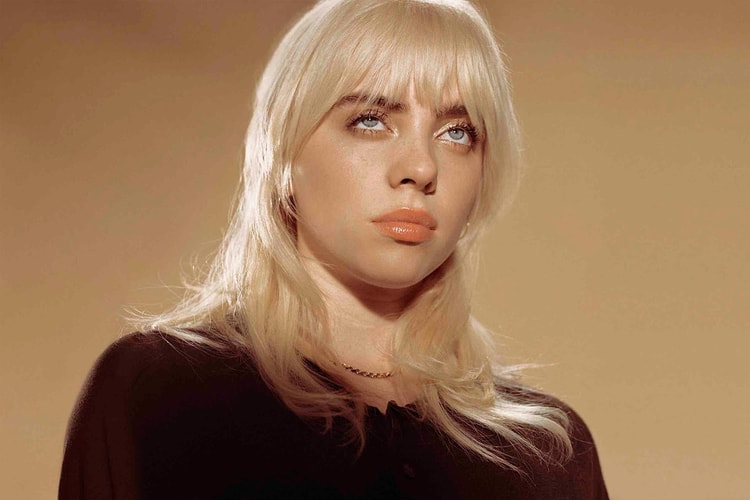 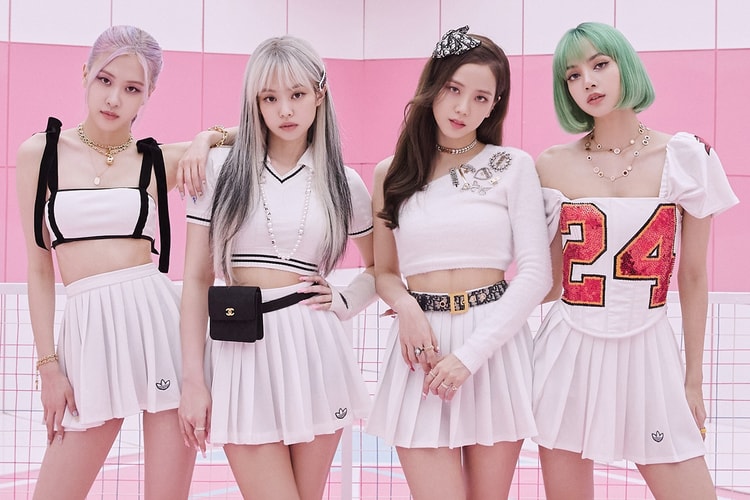 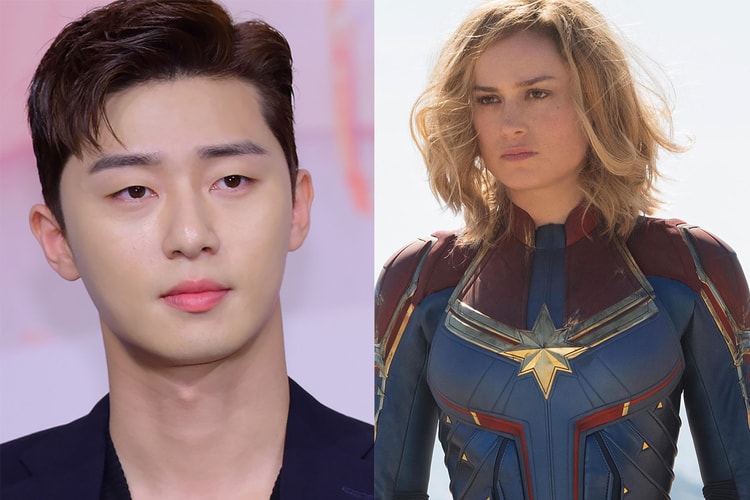 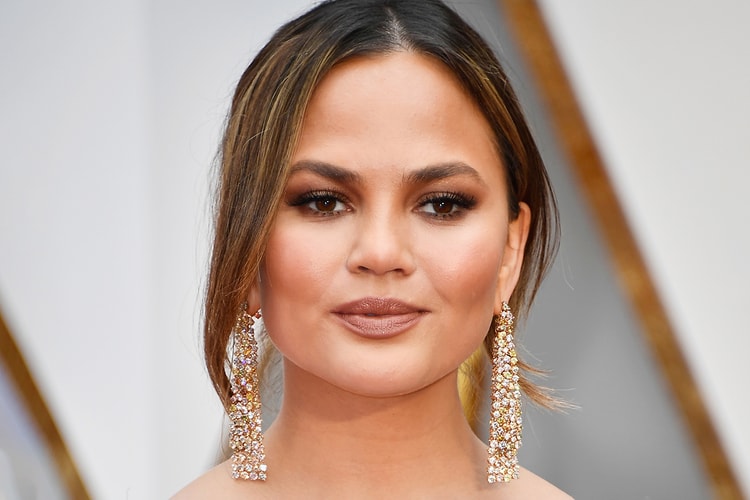 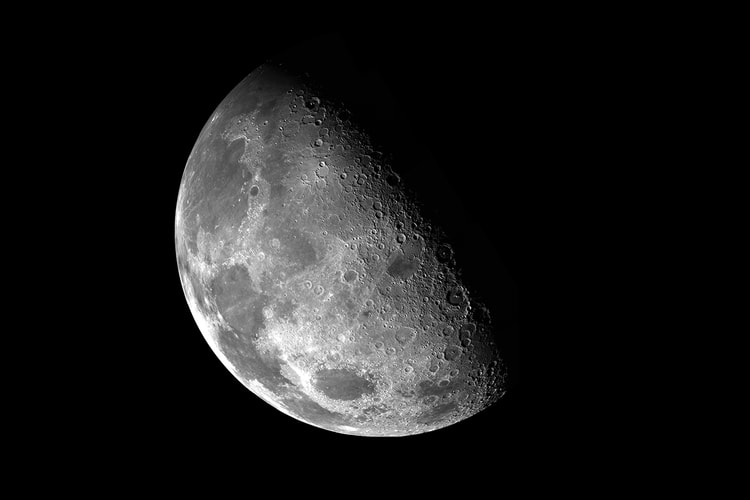 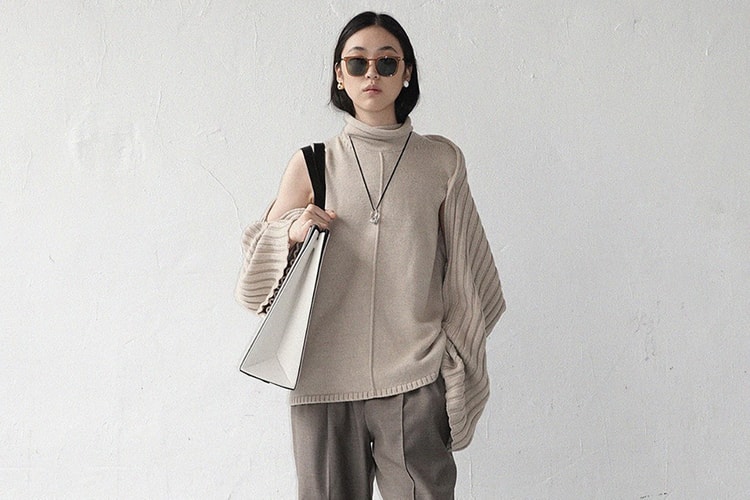 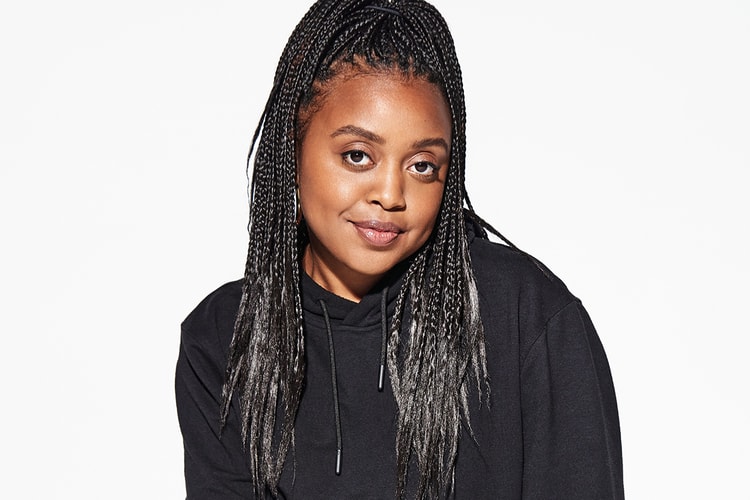 The writer talks about her new book, and literature for and by Black women.
By D'Shonda BrownJun 14, 2021
More ▾