While the 2022 Golden Globes took a more low-key approach to the awards ceremony this year, Michaela Jaé Rodriguez’s win was a true Hollywood moment.

On Sunday night, Rodriguez accepted the award for Best Actress in a Television Series – Drama, making her the first trans actor to win a Golden Globe and creating history for her stellar performance in Pose. The hit show takes a deep dive into the underground world of ball, a historic fixture in queer culture and an art form itself.

Despite the fact that this year’s Golden Globes were not televised, Rodriguez took to her Instagram Live to thank fans and members of the show for her triumph.

The award-winning actor continued celebrating her win in an Instagram post, acknowledging the impact this would have on the LGBTQ+ community as a whole.

“This is the door that is going to open the door for many more young talented individuals. They will see that it is more than possible. They will see that a young Black Latina girl from Newark, New Jersey who had a dream, to change the minds [of] others … with love. Love wins,” she said. The actor went on to praise her fellow nominees, adding, “To the nominees, we are queens. I’m so happy to share space with you! Each and every last one of you women are phenomenal.” 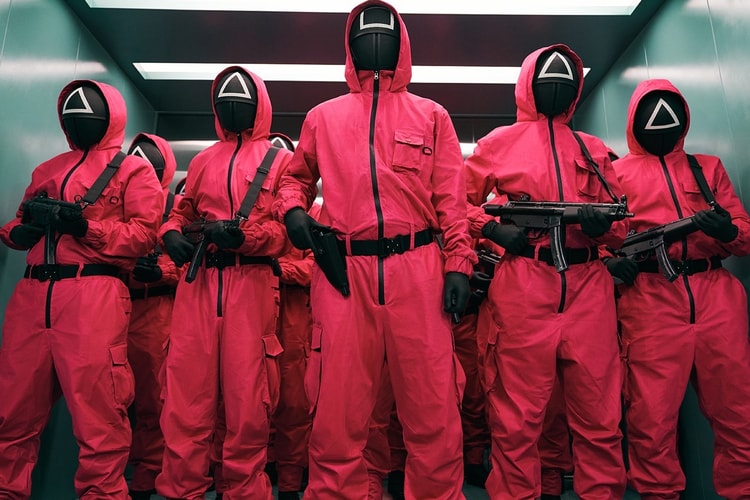 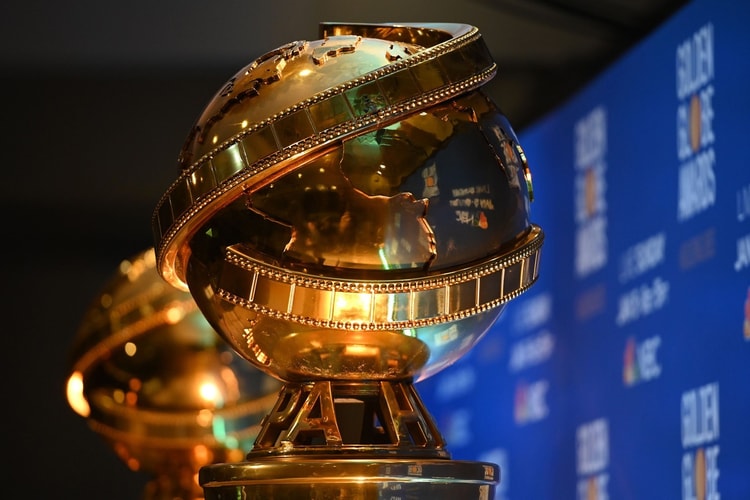 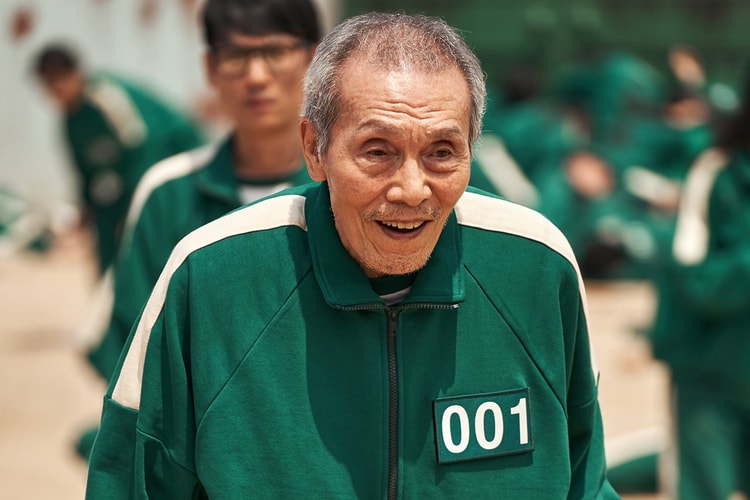 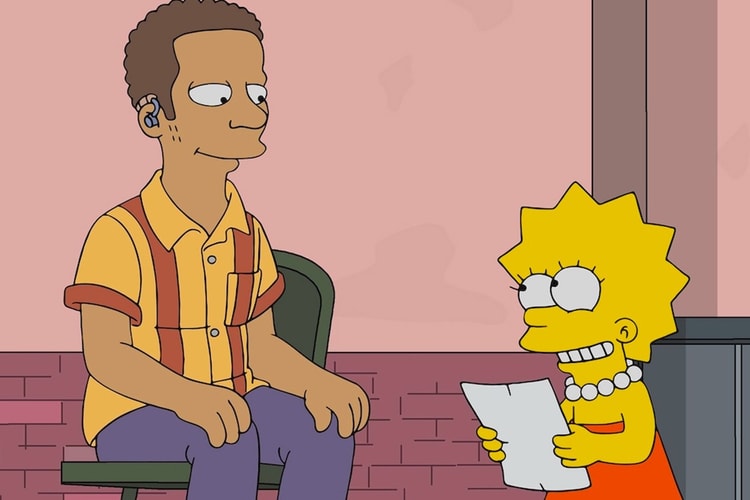 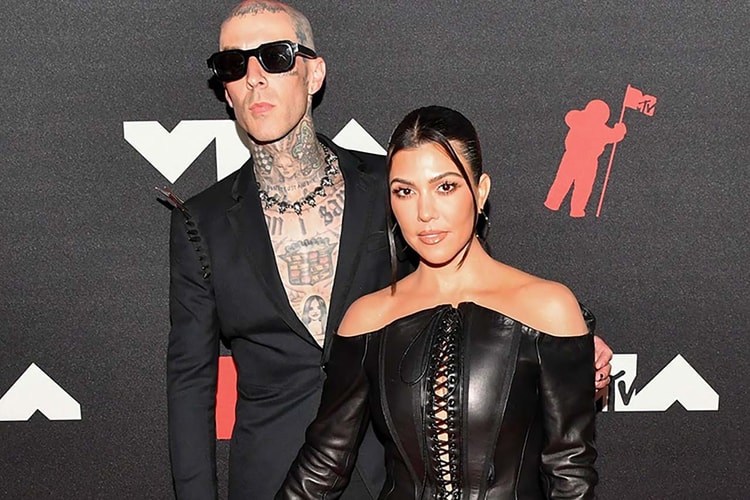 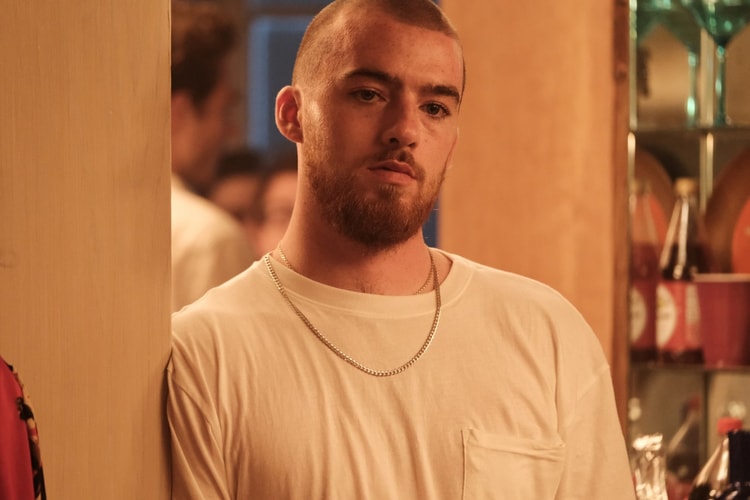 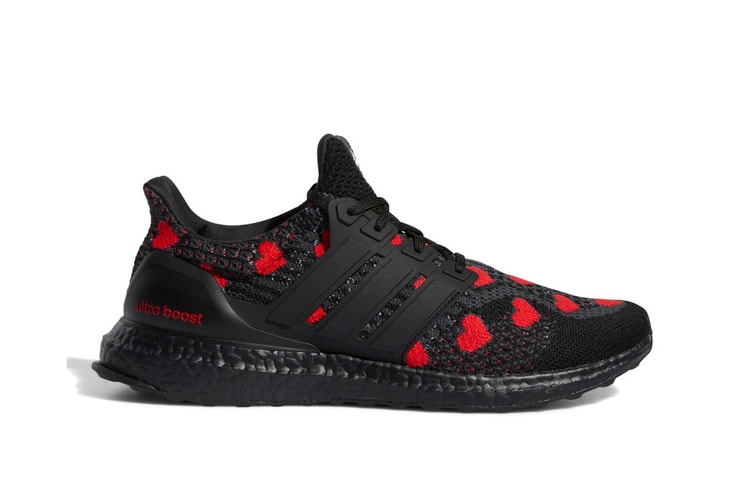 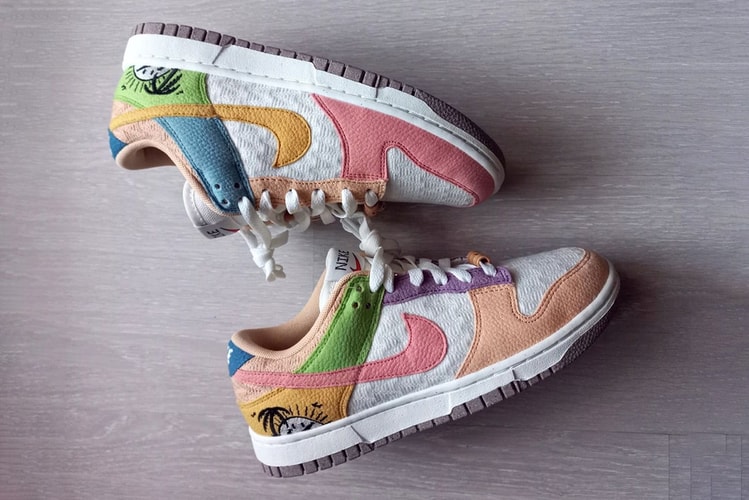 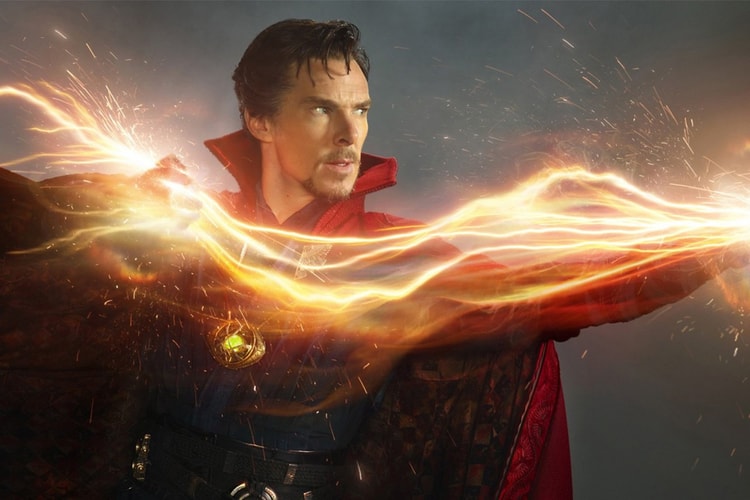 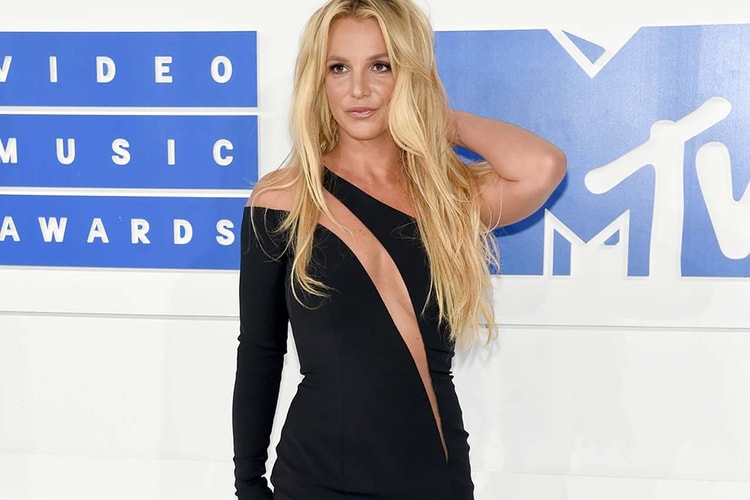 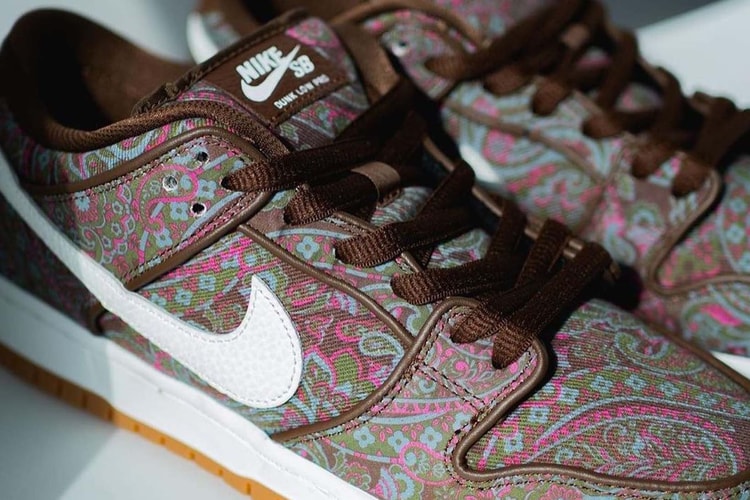 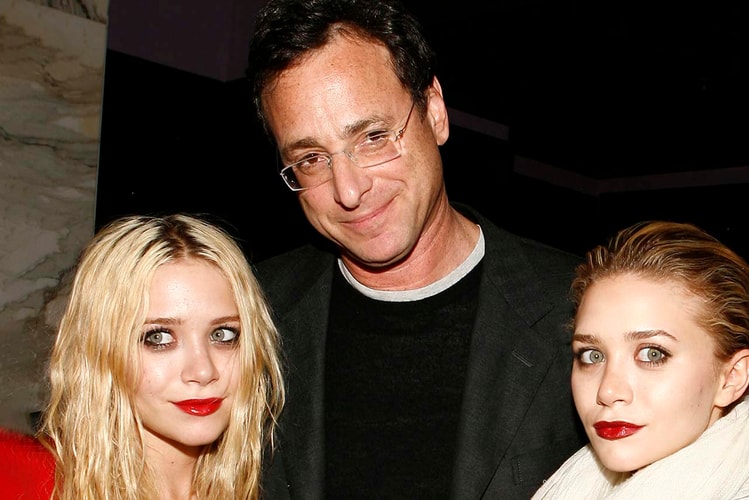 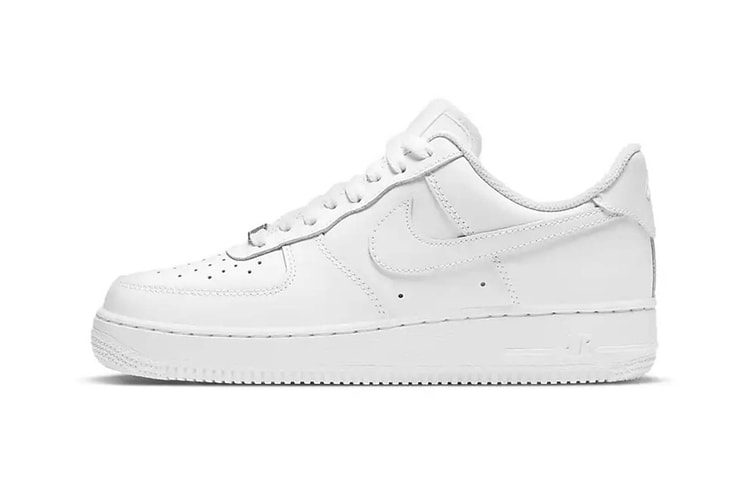 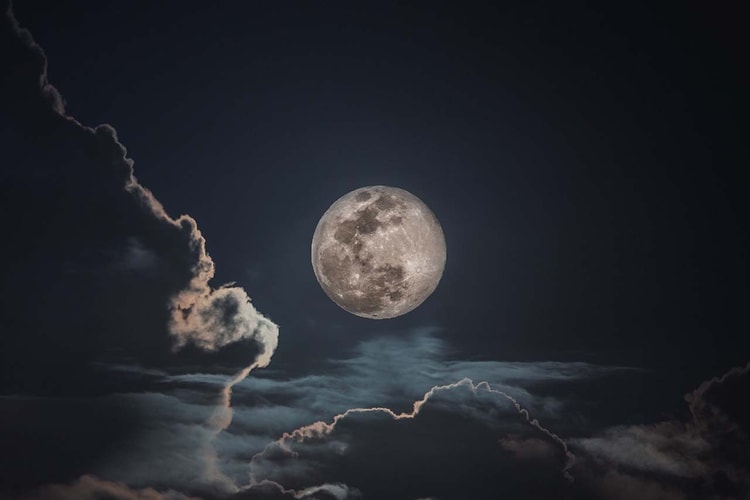 Get your crystals and cards out.
By Collette GrimesJan 11, 2022
More ▾