Just in time for the holiday season.

It’s been less than a year since Kim Kardashian reportedly shut down the website for KKW beauty, not long after her divorce from Kanye West was finalised, and it appears that there’s a new brand in town.

The reality star teased the launch of her newest offering, SKKN by Kim, on Twitter earlier this month, after it was reported in April that she’d launch a new brand in Spring. Now, the star has announced the brand’s first in-person pop-up, just in time for the holiday season.

Kim Kardashian shared the news on Instagram, sharing a story that featured her platinum blond locks and glam. The pop-up is set to open on November 16 and will be held in Westfield Century City Mall. Open from Monday to Saturday from 10 am to 9 pm, the space will also open on Sundays from 11 am to 8 pm.

Take a look at the address for the pop-up below. In more Kim Kardashian-related news, check out her look from the CFDA Fashion Awards. 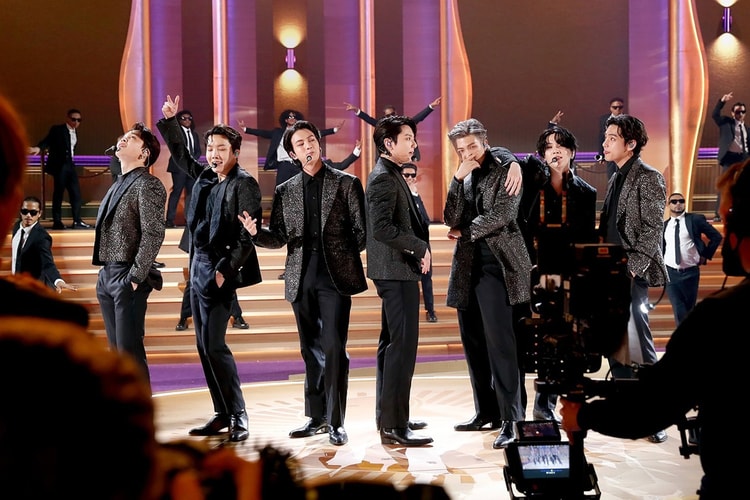 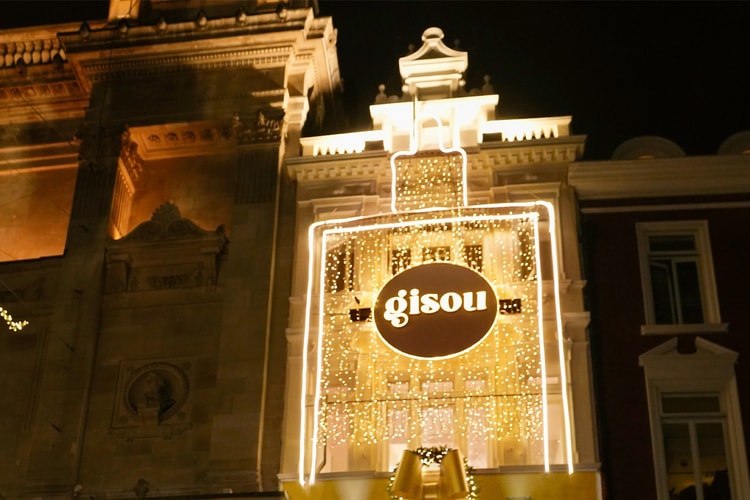 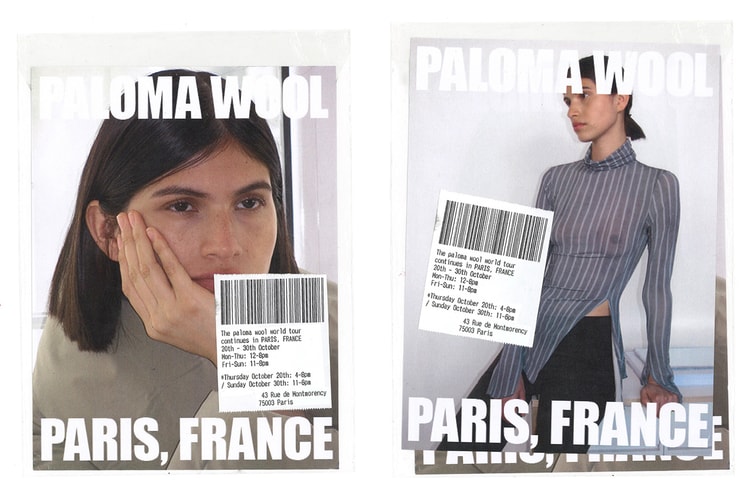 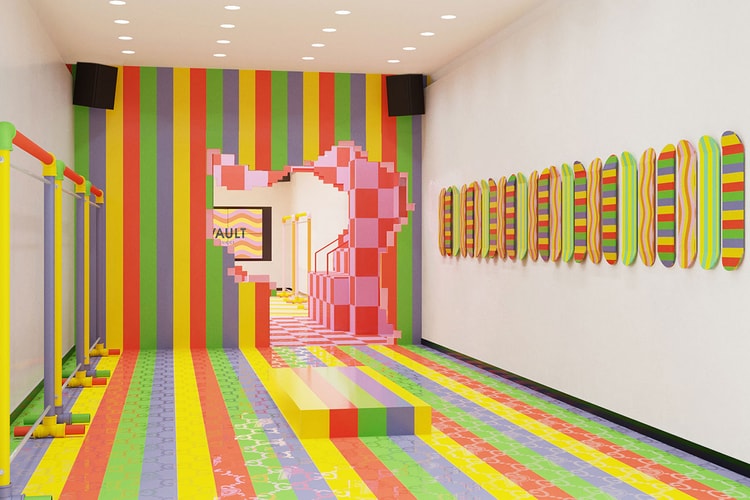 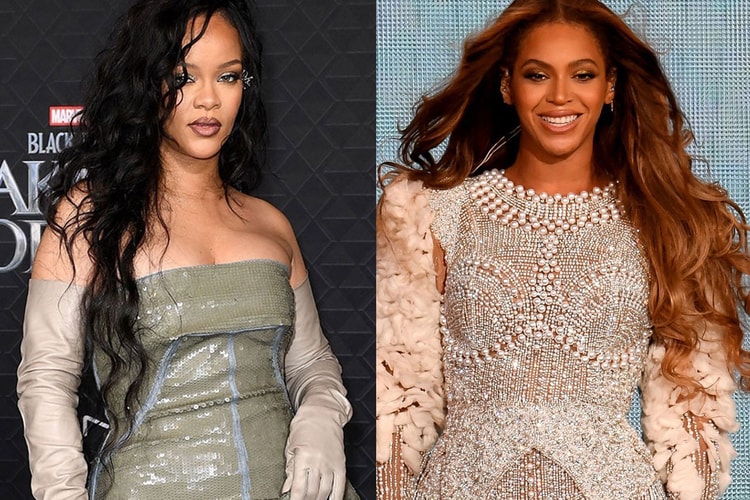 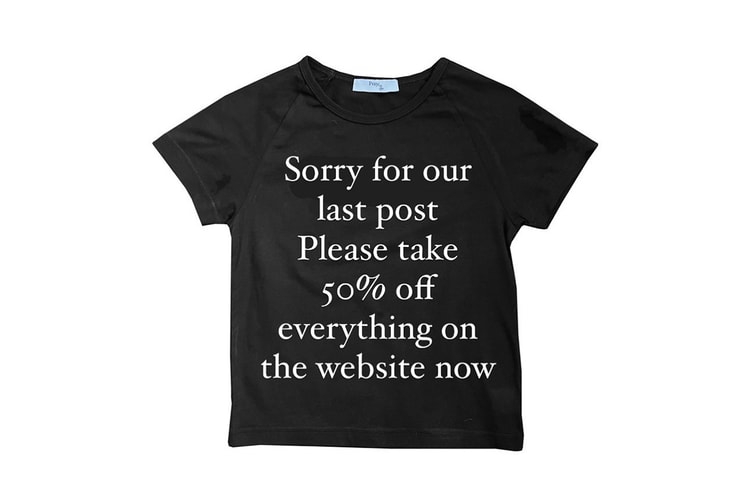 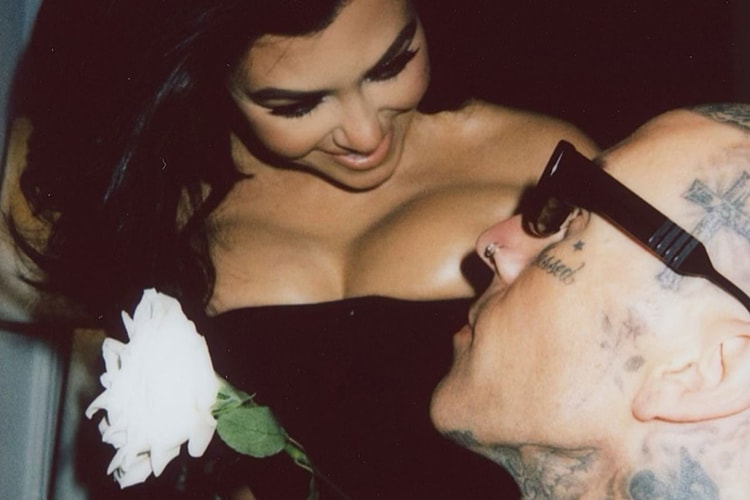 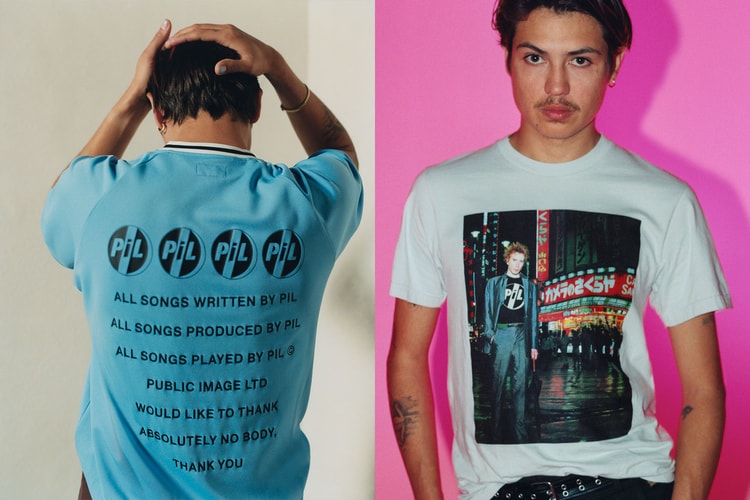 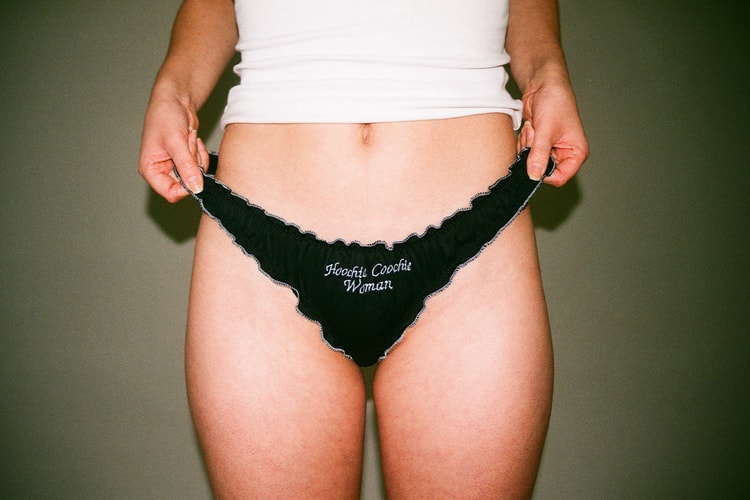 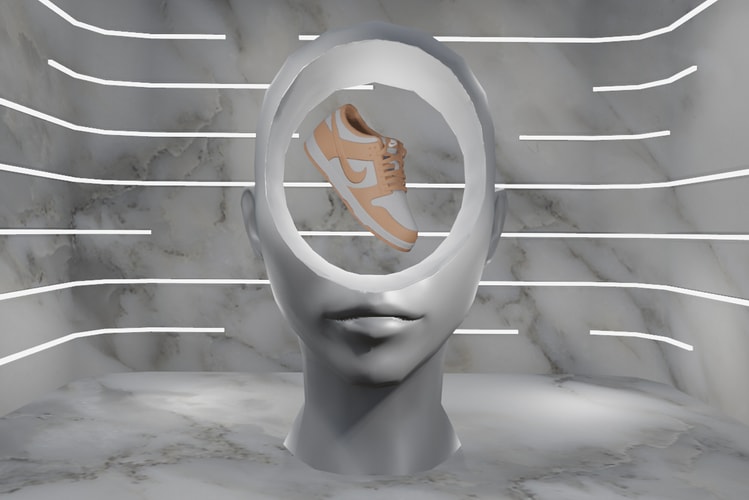 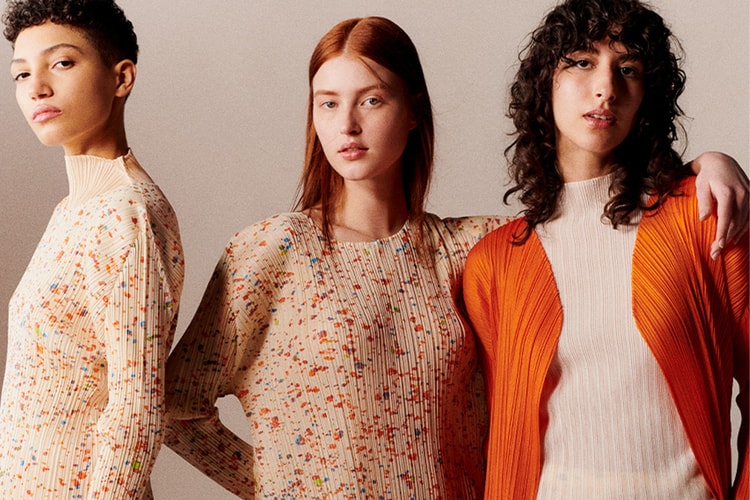 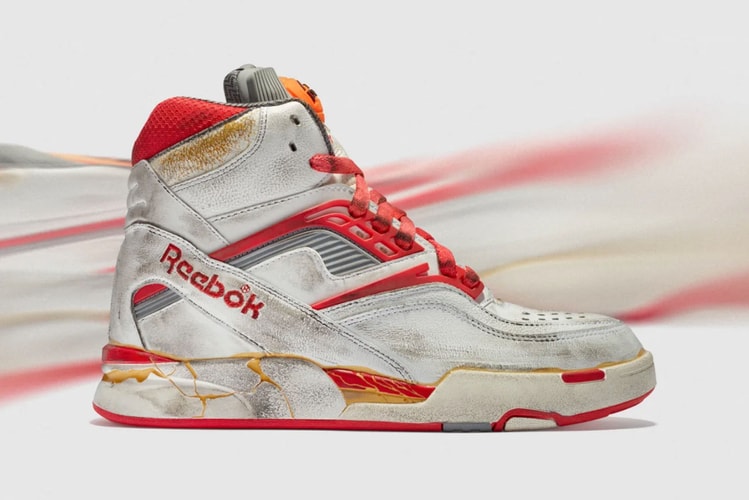 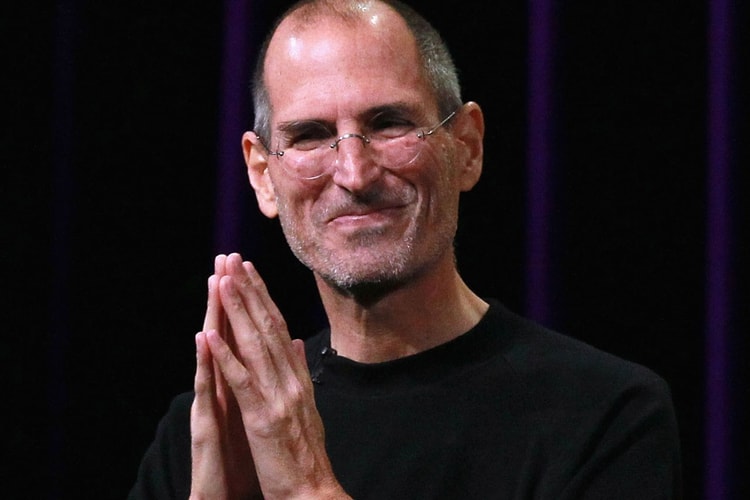 A record-breaking number for a pair of sandals sold at auction.
By YeEun KimNov 15, 2022