Your favorite social experiment returns ahead of Valentine’s Day.

Love is Blind, the social experiment leading people to the love of their life, is back again with season two. If you love to binge-watch like a true Netflix fiend, you’re in luck. This season is rolling out five episodes every week for two weeks, so you can meet your cravings.

Season 1 started with a slew of singles and ended with only two couples finding long-lasting love. Although the love story between Lauren Speed and Cameron Hamilton was enough to hold audiences’ hearts forever — minus the cringy scene where Cameron raps to Lauren’s mother.

The newest season takes place over the span of 10 days, with 30 singles communicating and connecting through their pods. If you are not familiar with the reality show, the singles can’t actually see their potentials through these pods, so they are connecting strictly through conversations and their imagination.

Love is Blind challenges almost every dating norm one can think of, like needing to be physically attractive and test-driving the sexual compatibility. Last season, very few of the contestants actually found love, which makes one wonder: Is it really possible to build the foundation for a long-lasting relationship from a pod?

Tune into Love is Blind Season 2 on Netflix on February 11. 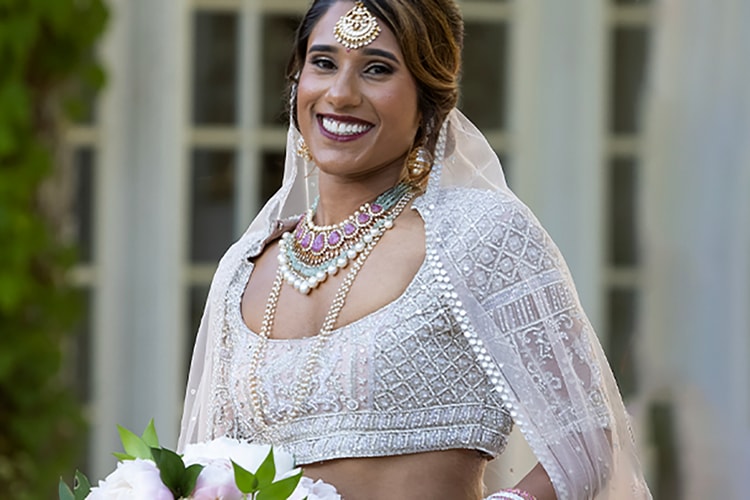 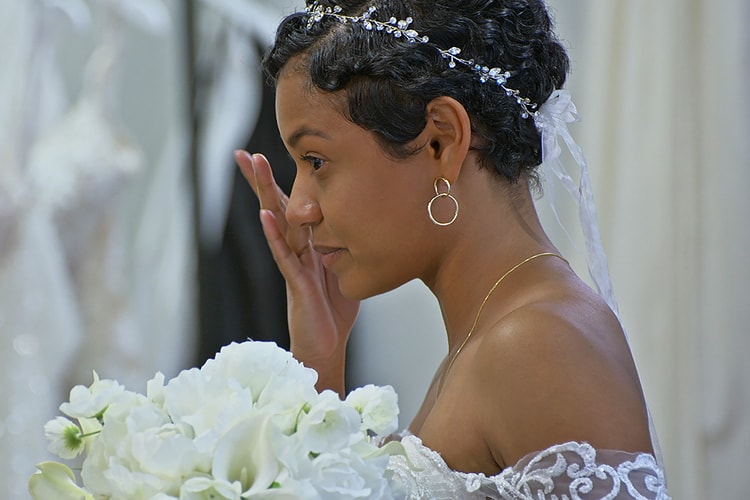 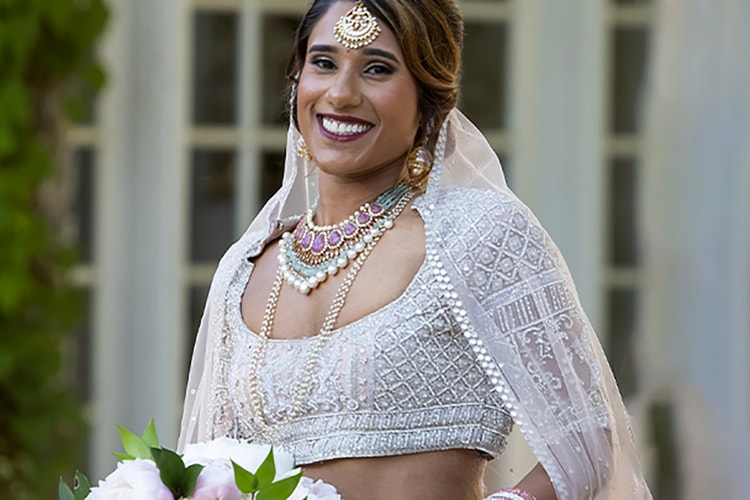 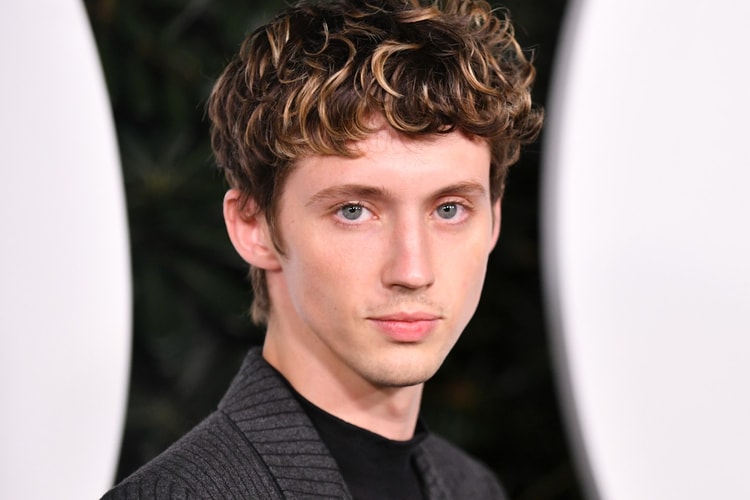 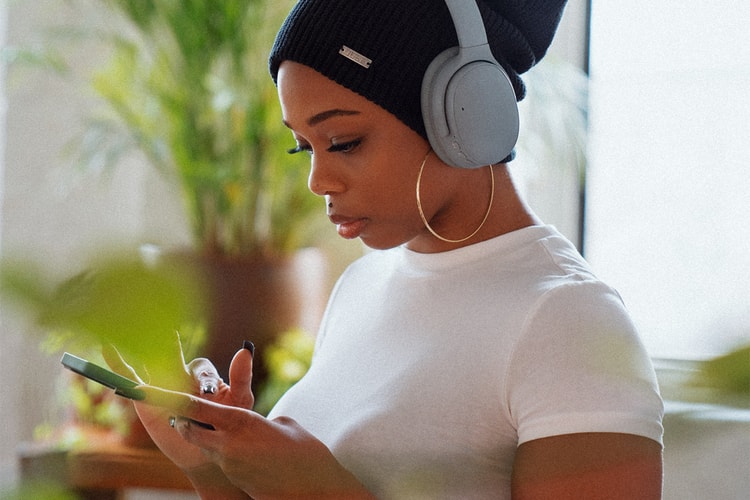 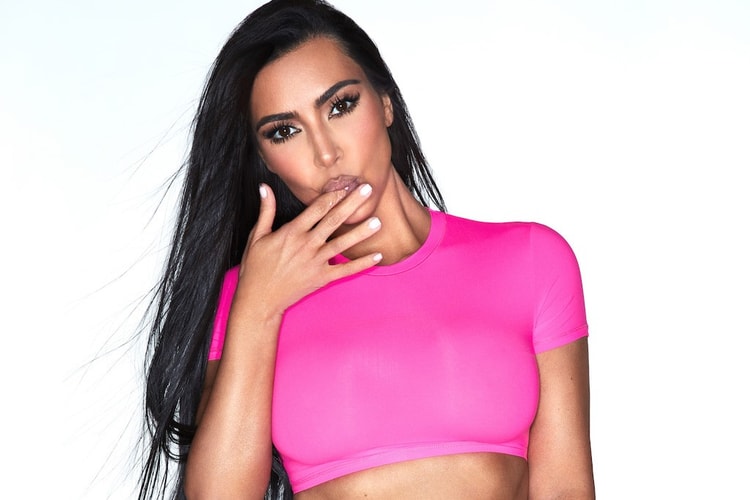 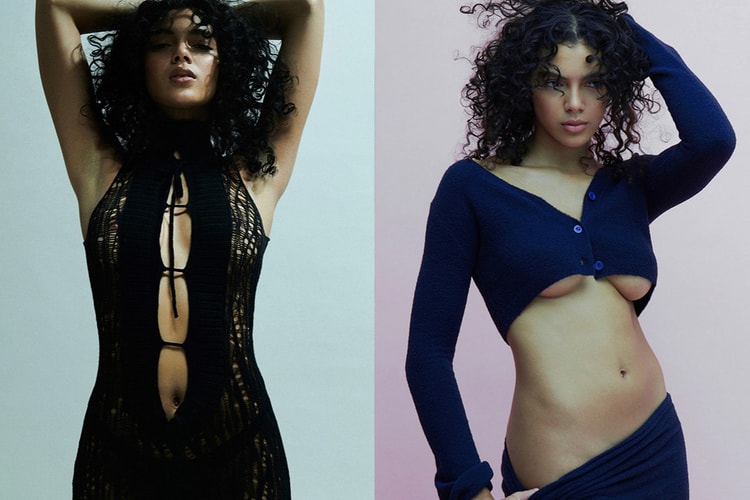 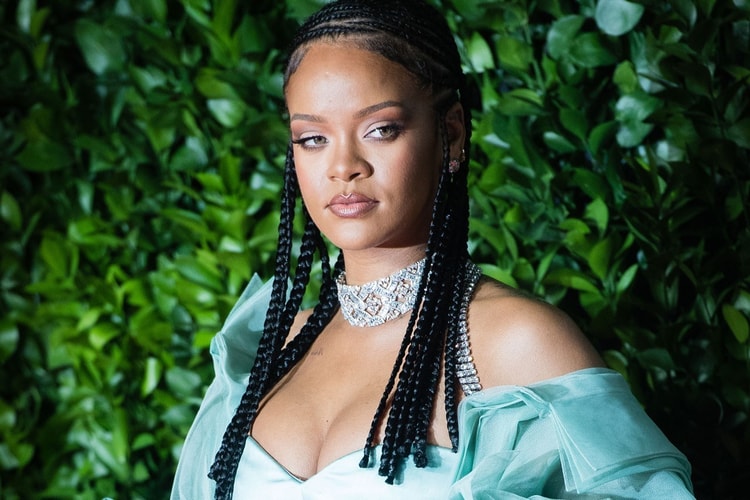 “How the gang pulled up to Black History Month,” she wrote.
By Jennifer MachinFeb 3, 2022 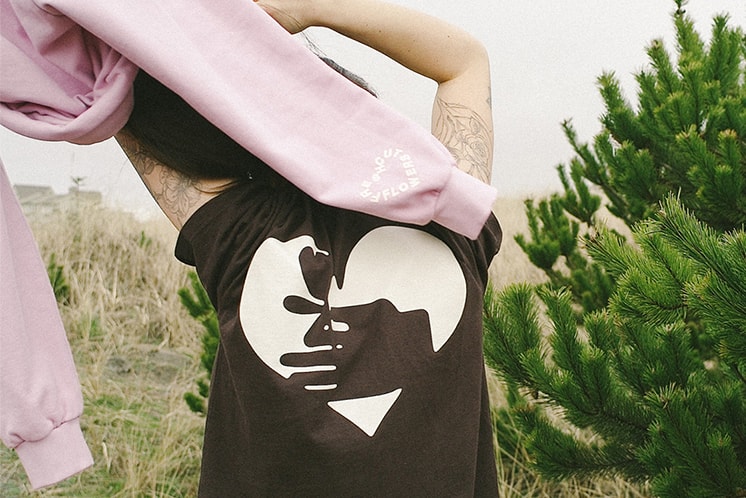 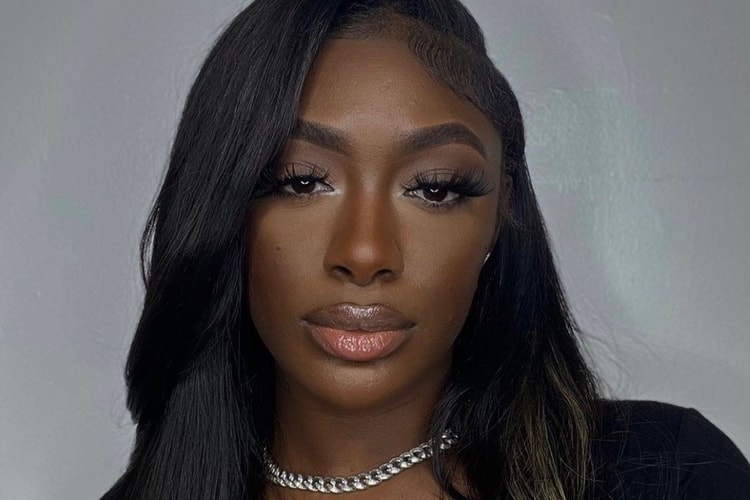 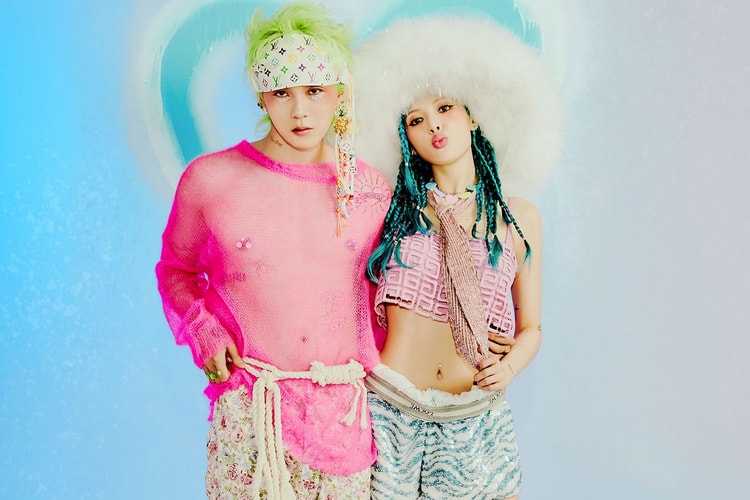 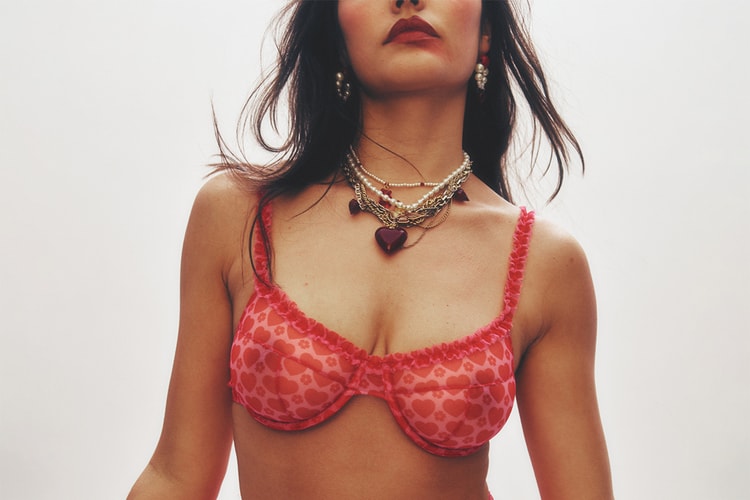 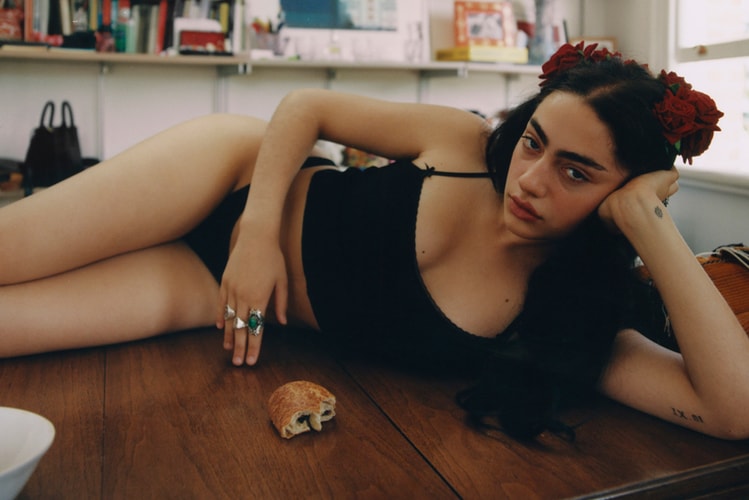 Wear something for yourself this Valentine’s Day.
By Collette GrimesFeb 3, 2022
More ▾