The Fact/Imazins Via Getty Images

Actors Hyun Bin and Son Ye-jin turn their drama into a romance.

Actors Hyun Bin and Son Ye-jin turn their drama into a romance.

Fans of the Netflix K-drama TV series, Crash Landing on You will be delighted to learn that co-stars Hyun Bin and Son Ye-jin are engaged. After working together on the suspense-filled romance, in which Se-ri, a South Korean businesswoman, played by Ye-jin, accidentally lands in North Korea. Jung Hyuk, a North Korean officer played by Bin, ends up putting his career and life at risk to help her.

While the couple certainly met under somewhat tense circumstances, working together allowed their love to blossom, as the two announced their relationship shortly after the Netflix series aired. In a touching Instagram post, Bin’s agency, VAST Entertainment announced the couple’s impending nuptials. The actor couldn’t be more excited, as he wrote to say that he’s decided to marry “the woman who always makes me laugh.”

Ye-jin echoed her fiancee’s sentiments, captioning her own Instagram post with, “I have a person that I want to spend the rest of my life with. It’s true. It’s the person you’re all thinking of. Just being with him gives me a sense of warmth and dependability.” 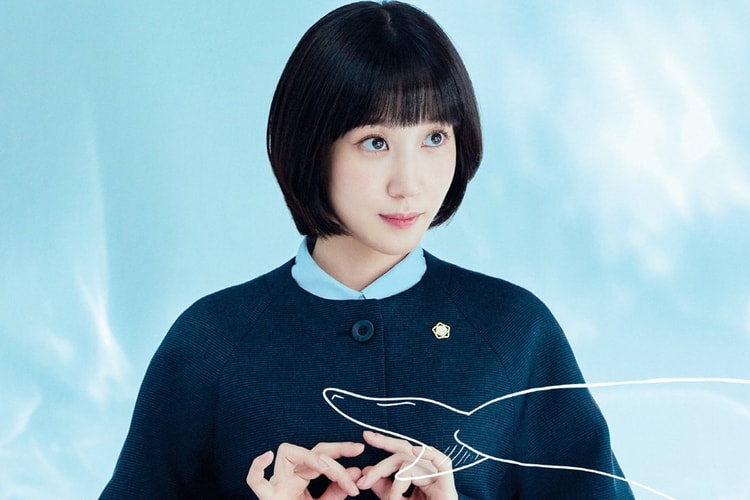 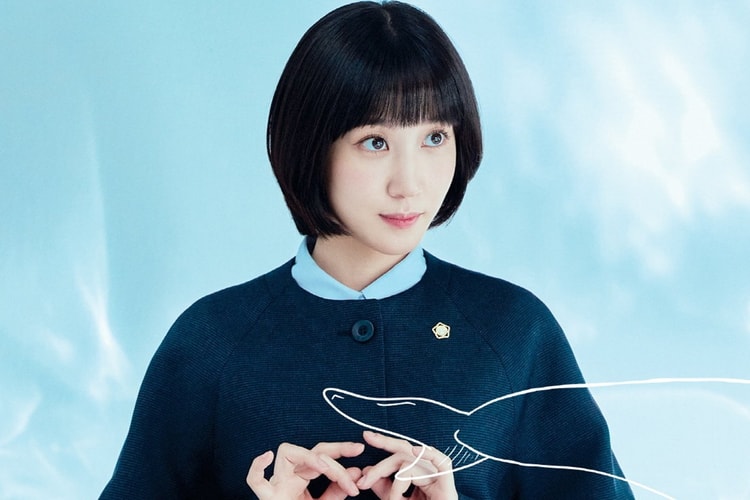 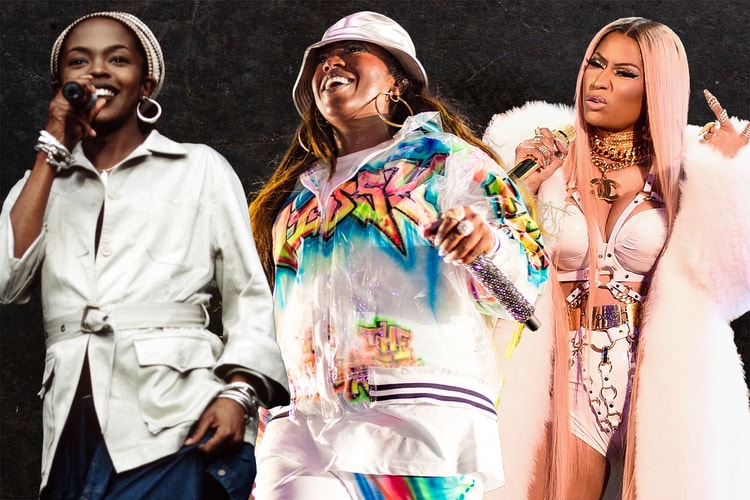 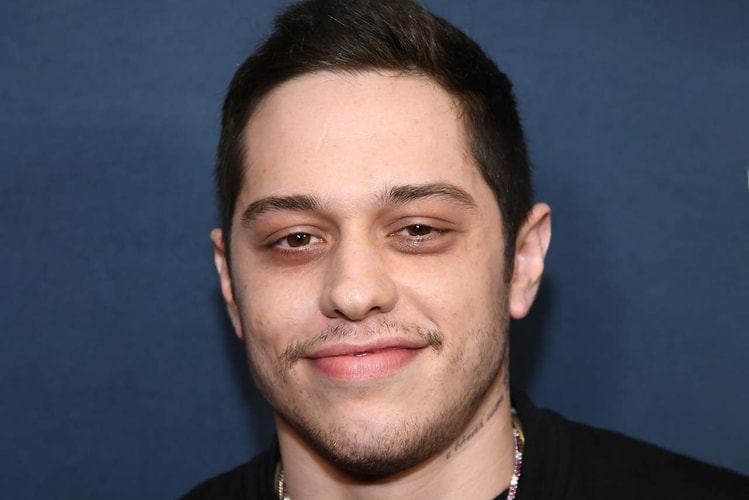 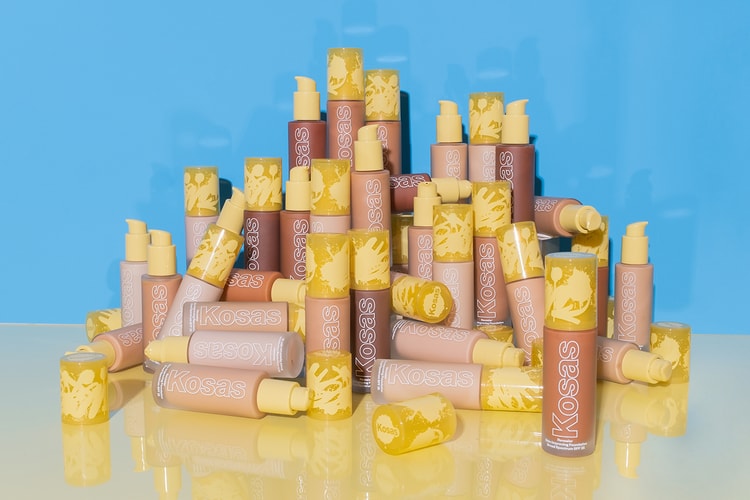 Shine bright and step into your light.
By Cait MonahanFeb 10, 2022 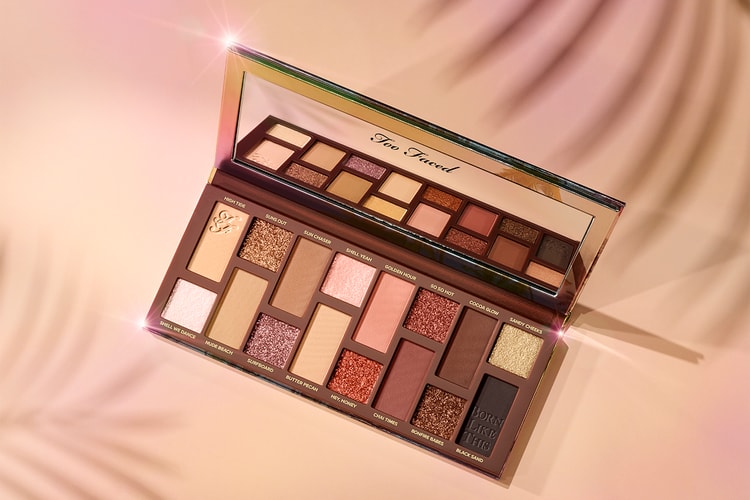 Transport Yourself to Summer With Too Faced's "Sunset Stripped" Collection

Makeup for sunny days on the beach.
By Collette GrimesFeb 10, 2022 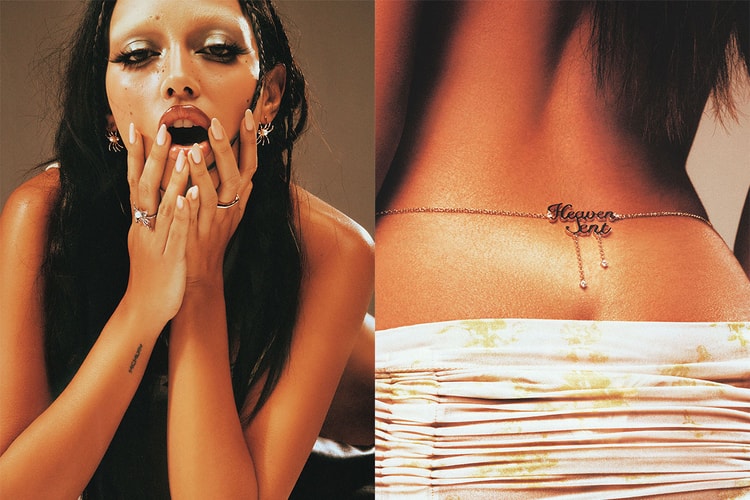 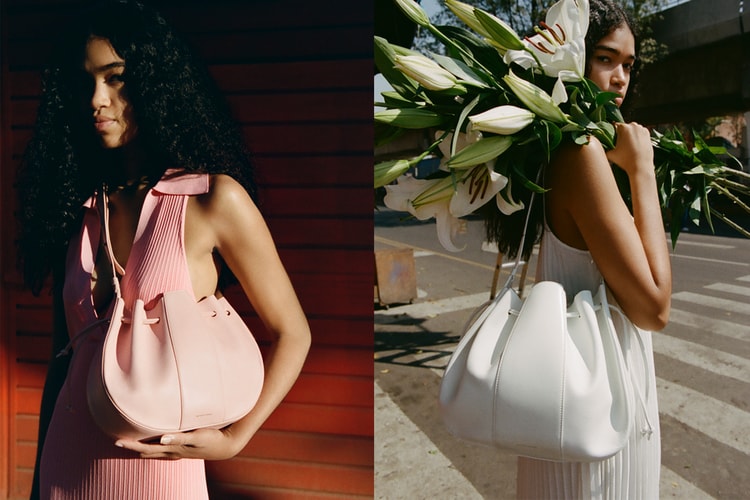 Dressed in soft tones for your spring fits.
By Nathan LauFeb 10, 2022 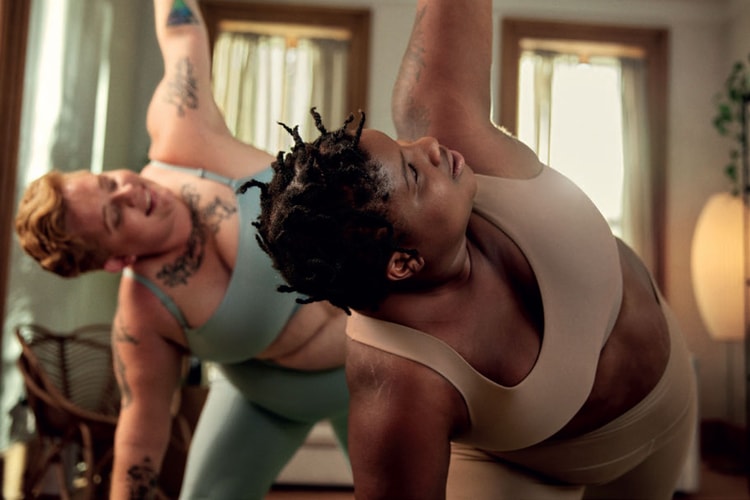