The catchy new single is inspired by New York.

Rosalía dropped the music video for “Chicken Teriyaki” — the third single off her forthcoming album, Motomami.

The video for the catchy jam features the pop star with a team of dancers as they do a choreographed routine. Of course, Rosalía made sure to include her upcoming album’s biker theme by incorporating scooters and a motorcycle.

“There’s irony in the lyrics,” she told Apple Music‘s Zane Lowe. “This song happened in the Mercer Hotel in New York. Because they don’t complain of the music being loud. They really don’t. Nobody complains. So it’s really easy, you can have the speakers and yeah. And it has a vibe. When you go to the street, you see some fashion, then you go back to the hotel. New York in general, I would say New York, though. New York, everybody dresses amazing.”

Watch the music video for “Chicken Teryaki” above. Motomami is expected to release on March 18. 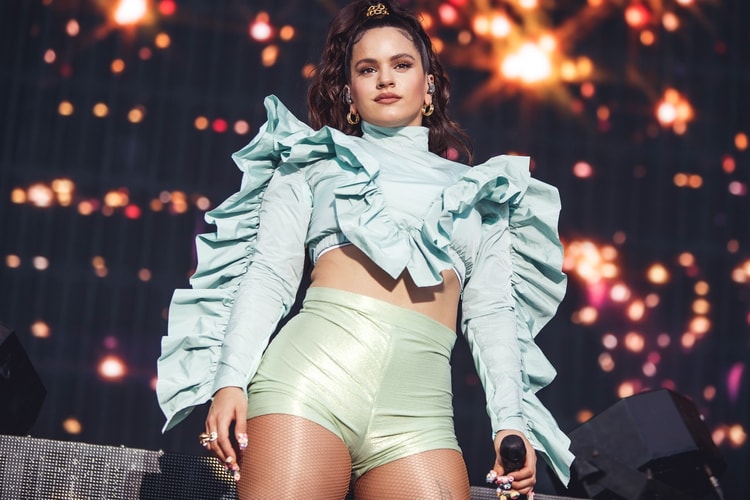 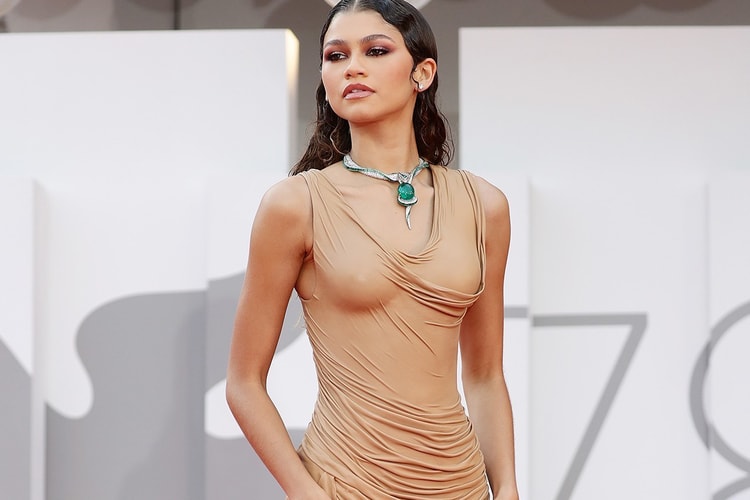 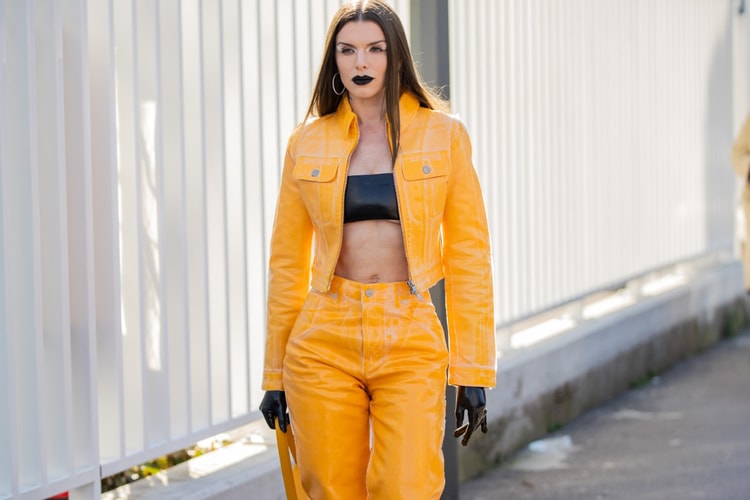 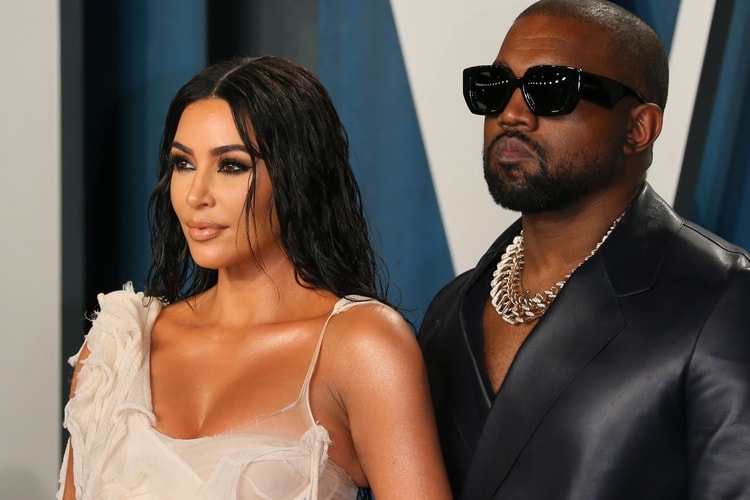 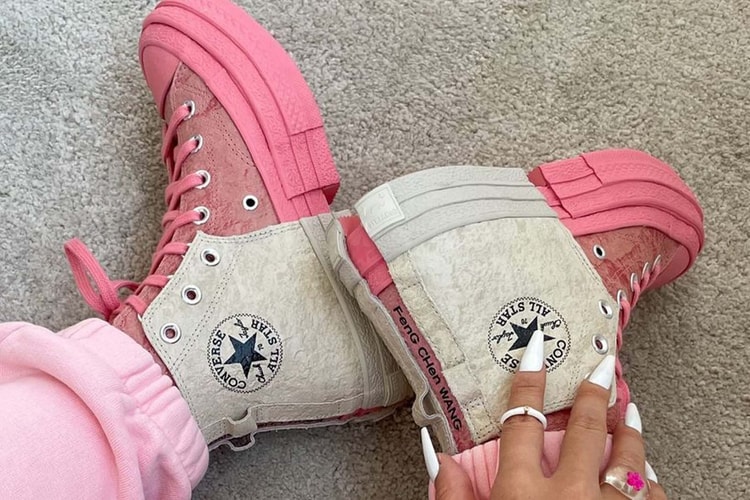 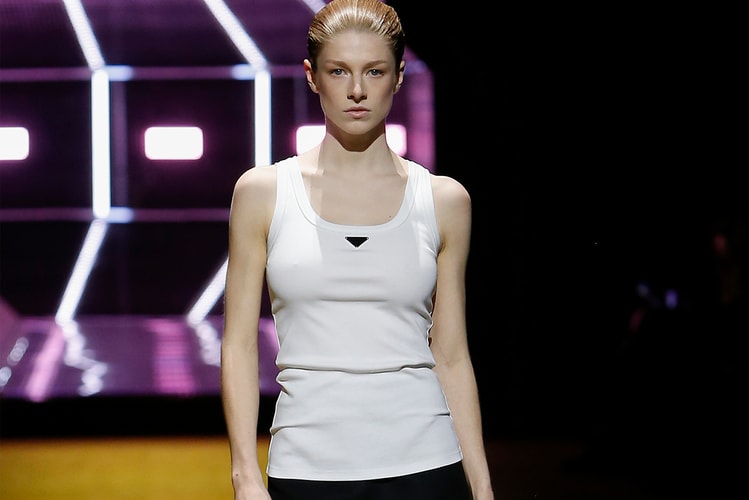 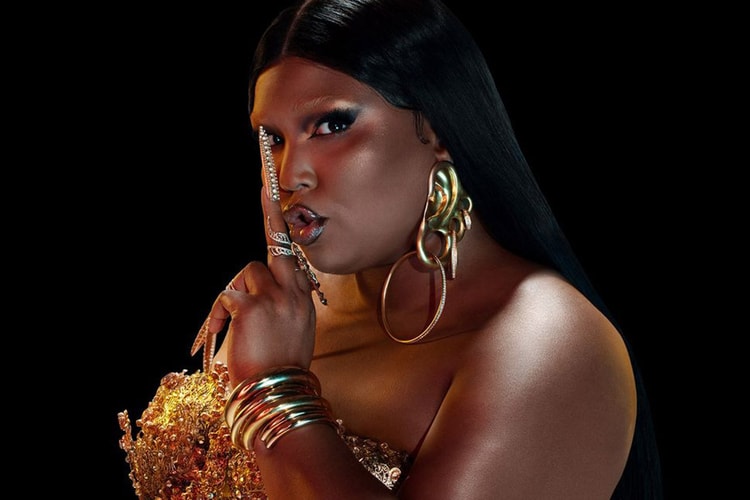 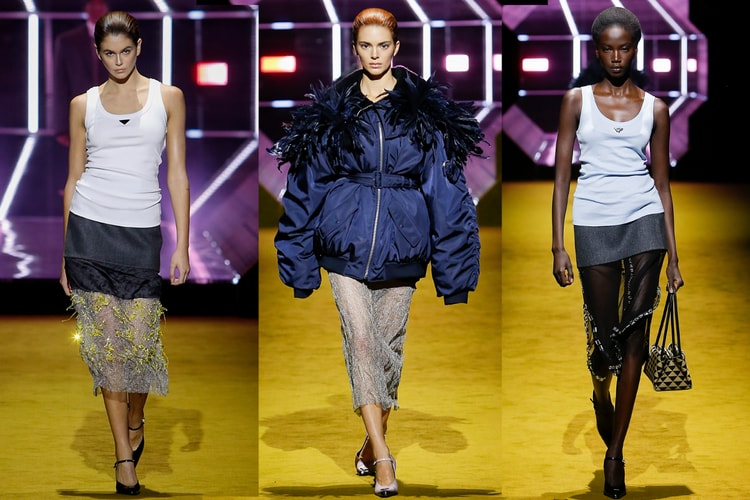 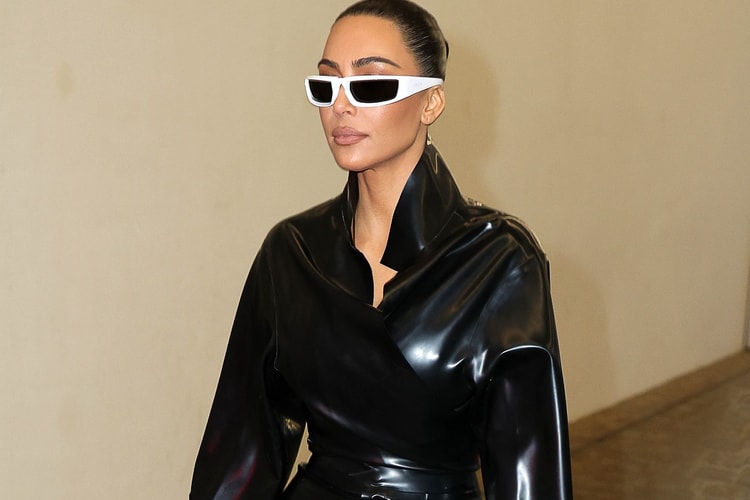 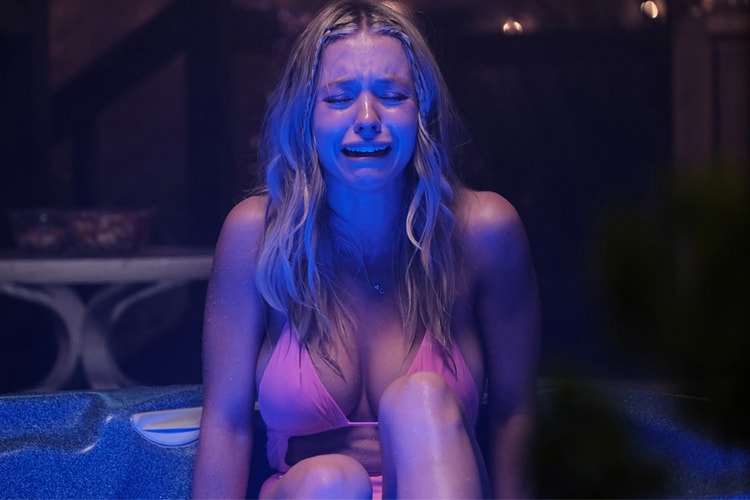 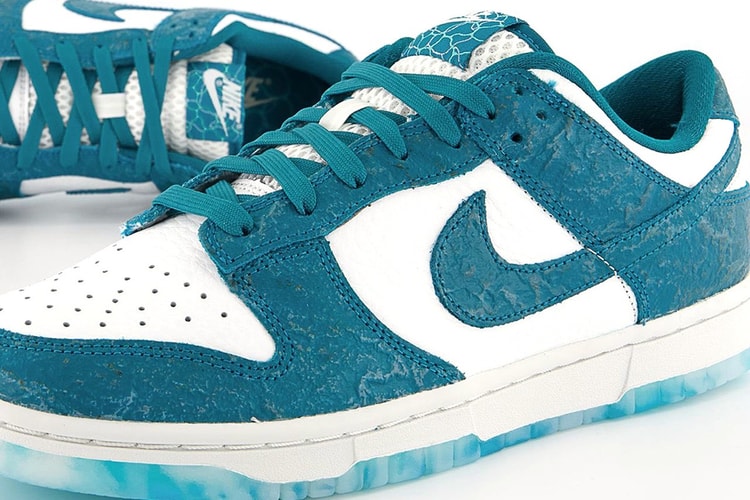