The musician debuts the track with a live performance on ‘The Tonight Show Starring Jimmy Fallon.’

The musician debuts the track with a live performance on ‘The Tonight Show Starring Jimmy Fallon.’

After a series of teasers, Normani has finally dropped her latest single titled “Fair,” following up on her track “Wild Side” with Cardi B.

Produced by HARV, the song highlights the musician’s soft voice. “Is it fair that you moved on, ‘causeI swear that I haven’t,” she sings in the chorus, revisiting one of her most vulnerable moments. The singer spoke of the track: “Sharing this record makes me uncomfortable because you have never really seen me in this light. Definitely aware that you might feel like you don’t know much about me but that’s only because it’s what makes me feel protected.” She added: “I am really forcing myself to let go here. This is huge for me and hopefully this piece of art resonates. Love is beautiful yet so soooo terrifying. I adore you guys to the moon and back.”

The artist additionally told Apple Music that “Fair” holds a special place in her heart. “It captured me in the moment as I was experiencing. In real time. I was going through it emotionally that, that day, I wasn’t sure if I could even really pick myself up to go to the studio. But ended up, and this was a result.” She further elaborated: “And it’s therapy for me. As much as it is for everyone else, it’s for me. It’s really crazy that putting this record out, I didn’t know that it was going to be for me too. I’m so proud of how it was written, and the way that we were able to… You could tell this was written by all females, right?”

Along with the release, Normani performed the track live on The Tonight Show Starring Jimmy Fallon, which you can watch down below. “Fair” is now available on major streaming platforms like Spotify and Apple Music. 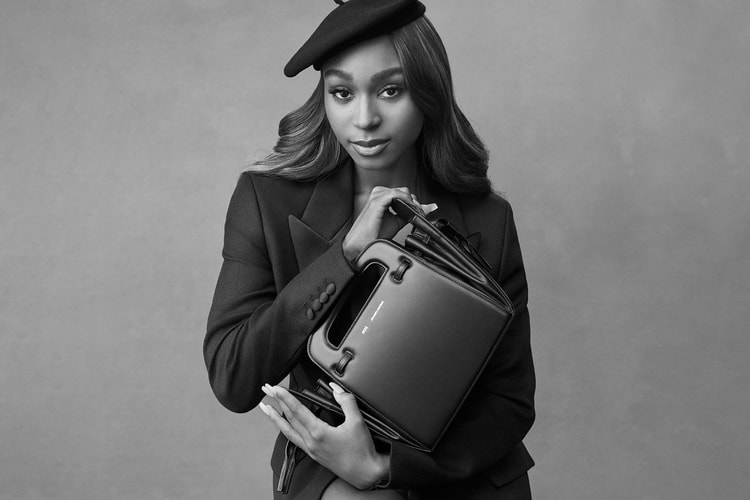 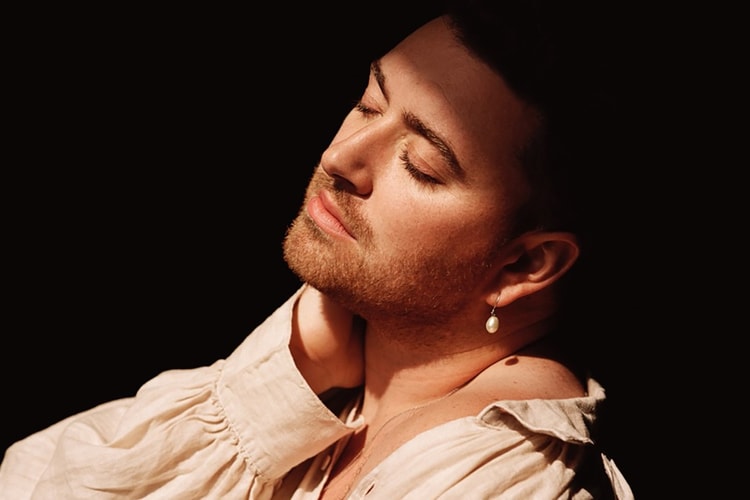 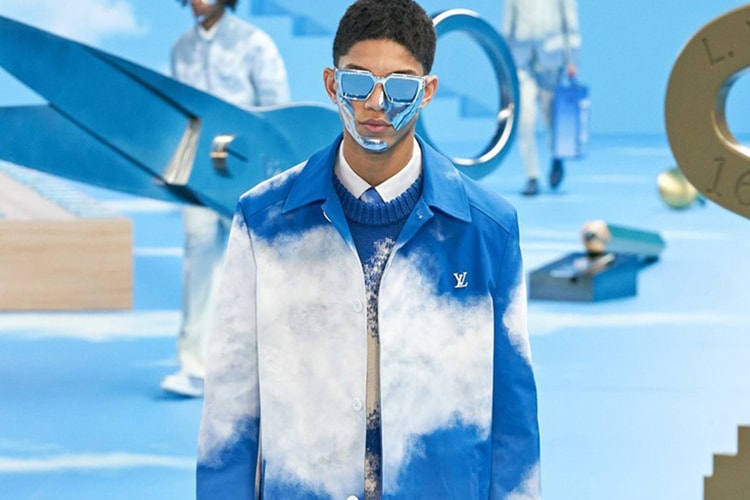 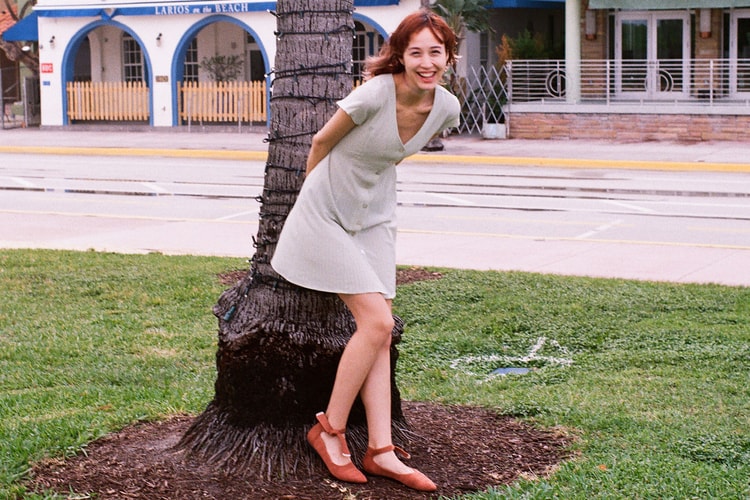 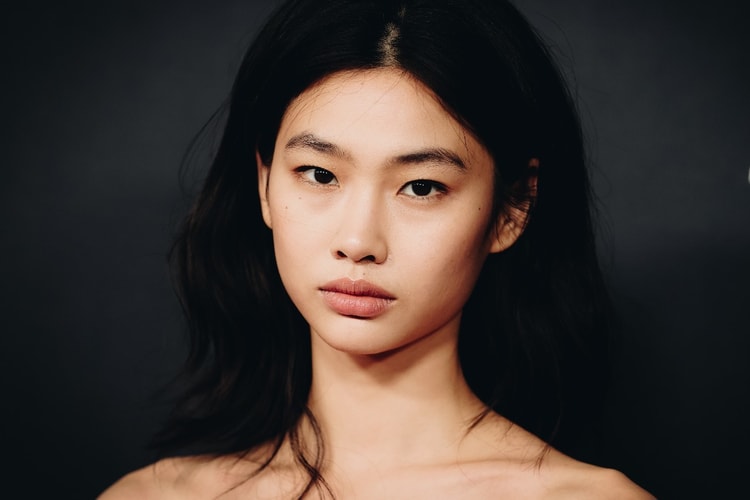 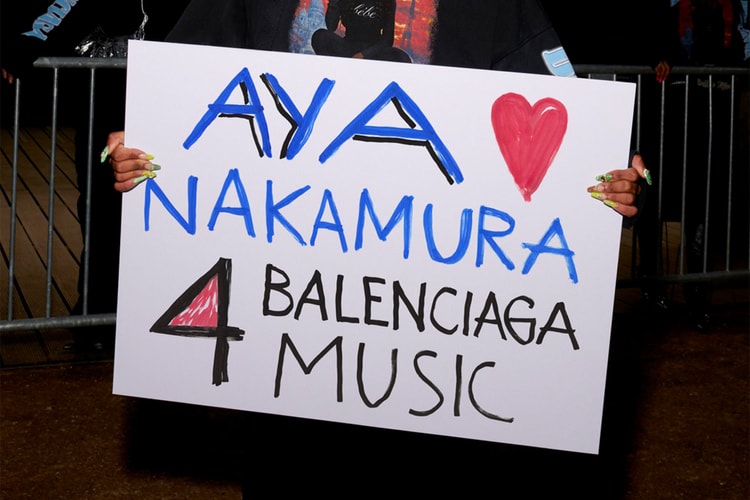 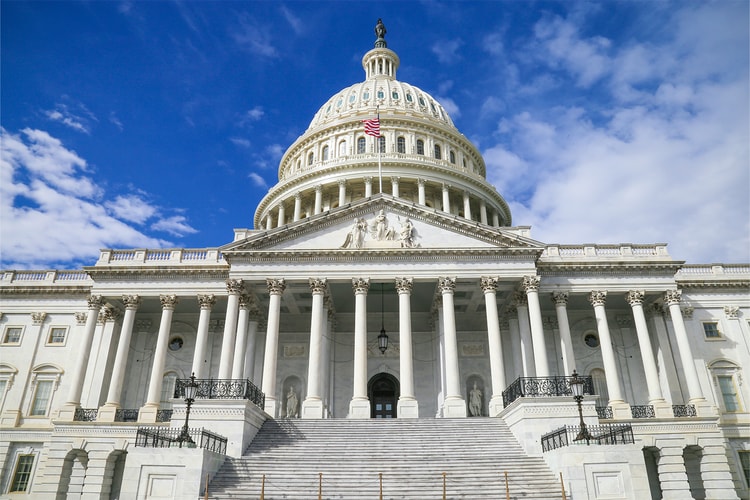 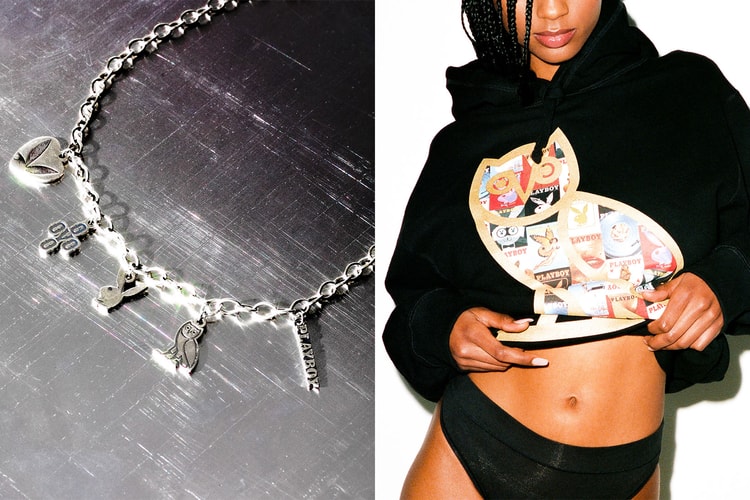 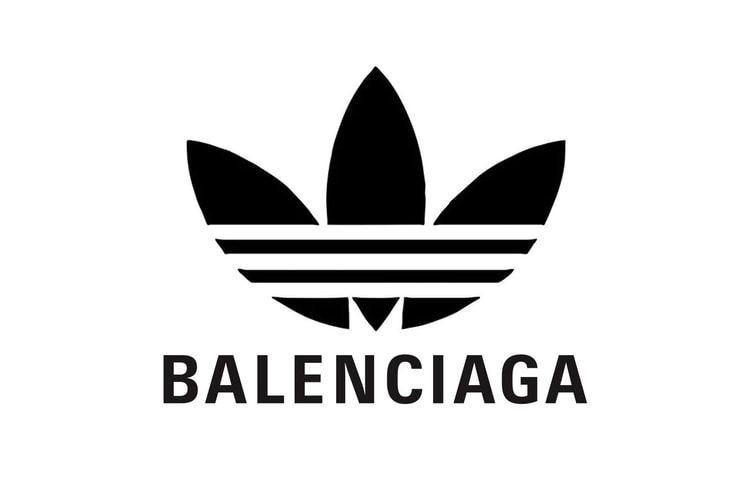 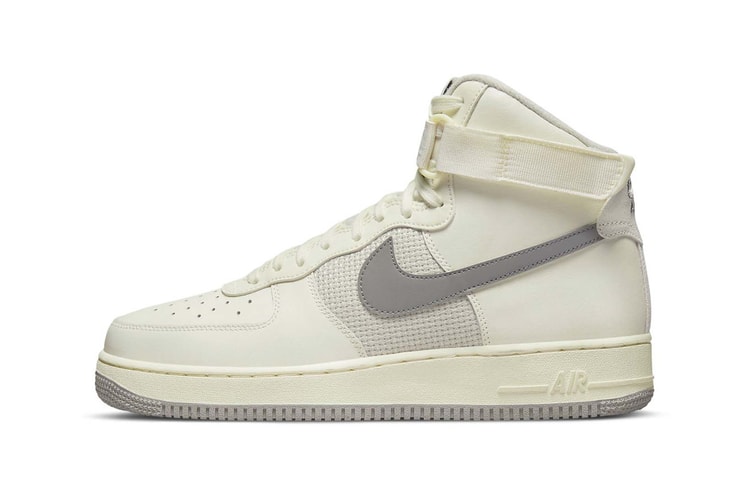 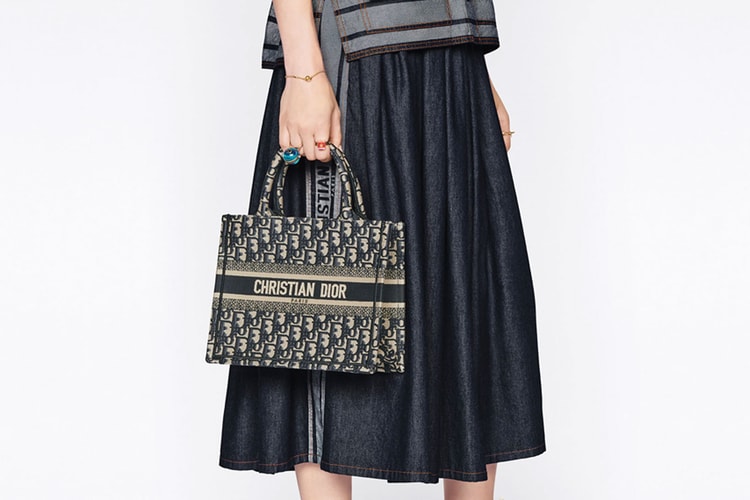 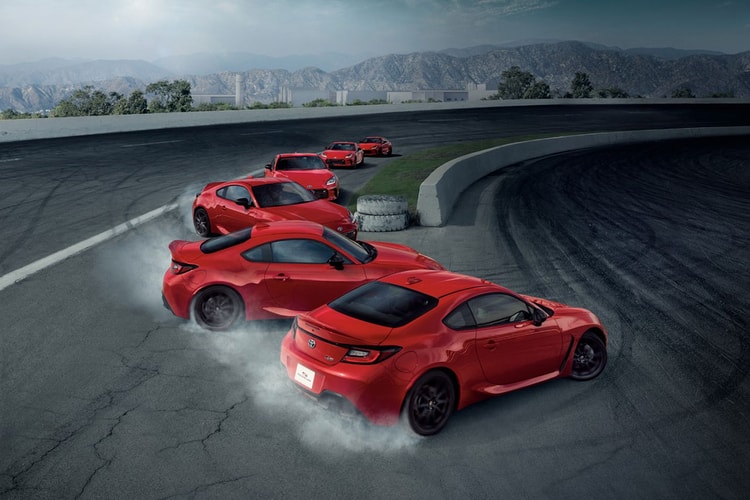