Ed Sheeran and his wife, Cherry Seaborn, have officially welcomed their second daughter. The “Shape of You” singer took to social media to announce the exciting news.

“Want to let you all know we’ve had another beautiful baby girl,” he wrote on Instagram. “We are both so in love with her, and over the moon to be a family of four x.”

Sheeran and Seaborn welcomed their first child, Lyra Antarctica, in August 2020. While the England native tends to keep most of his personal life out of the spotlight, he’s briefly opened up about fatherhood in the past. “I get up at 5:30 a.m. with my daughter and we have breakfast,” he said during a 2021 appearance on the Australian talk show The Project. “My life has just shifted. It’s a lot more wholesome and I get more out of the day.”

In another interview with Ellen DeGeneres, Sheeran revealed how he’s changed since becoming a dad. “I just found that I really didn’t have purpose outside of [music] because when I was giving myself fixed time of no work, I wasn’t doing anything I enjoyed because I love doing music,” he said in December 2021. “And [being a dad] has actually given me purpose and something in life that’s actually more important than my job.”

See Sheeran’s announcement about baby No. 2 below. 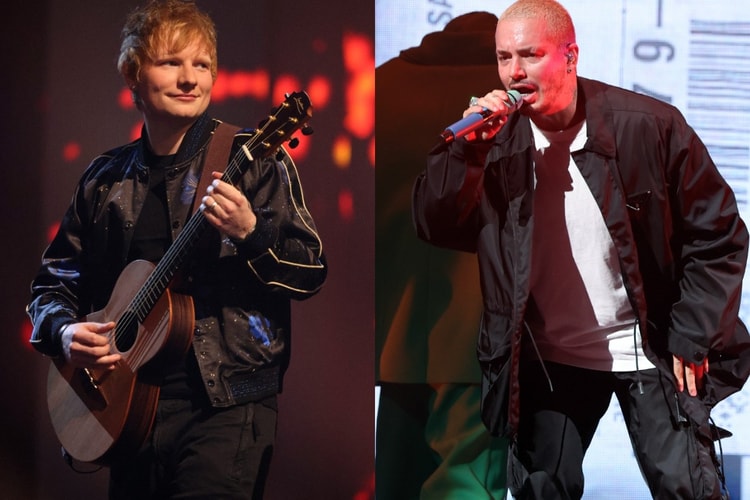 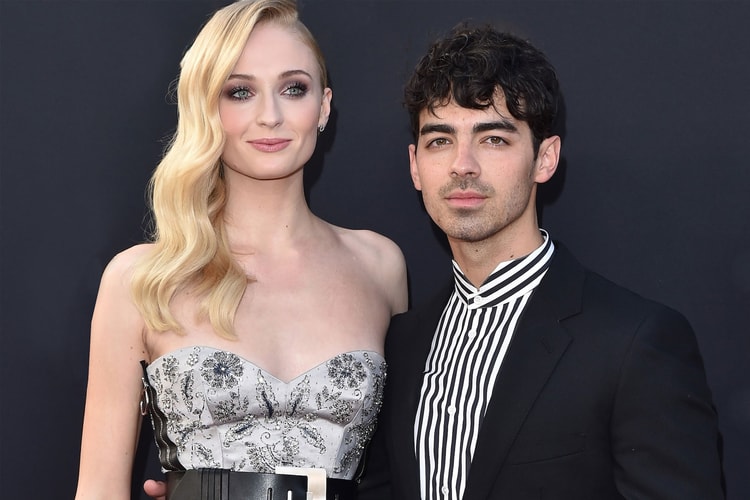 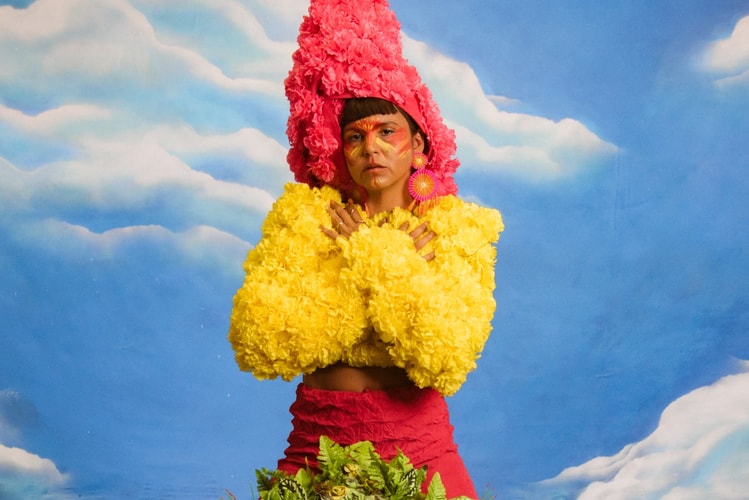 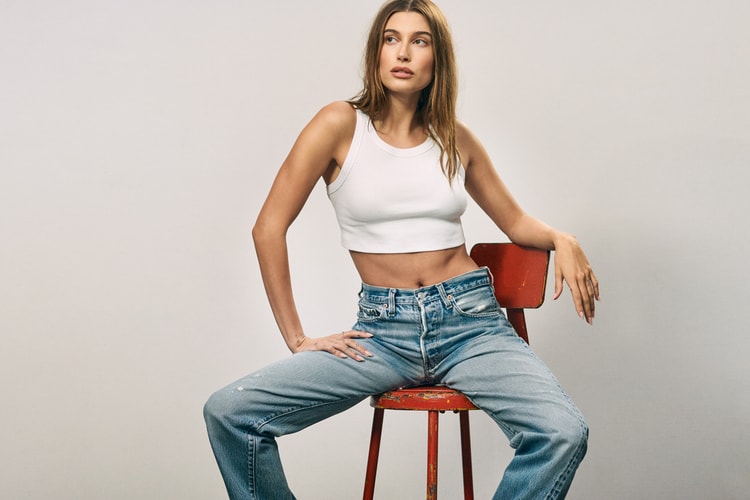 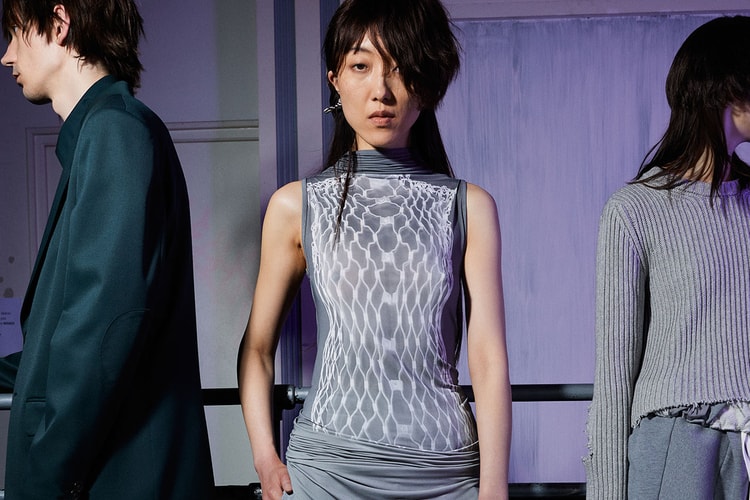 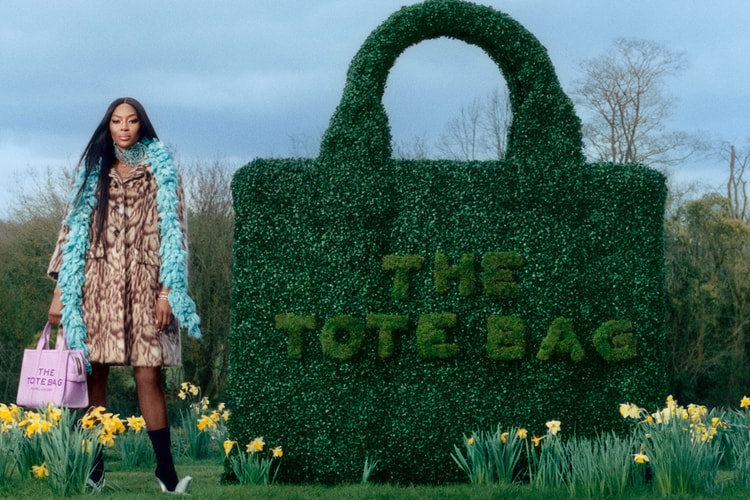 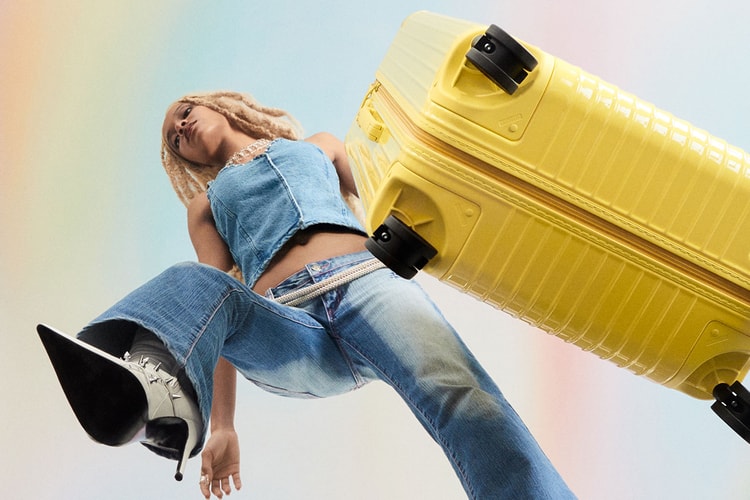 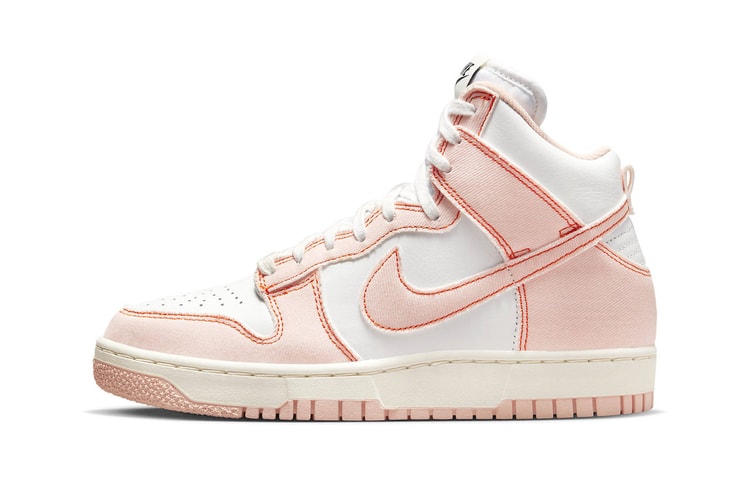