The artist unveils his tracklist ahead of the record’s release.

In anticipation of his fourth studio album next week, Post Malone has unveiled the official tracklist for Twelve Carat Toothache.

The artist subtly revealed the titles of all 14 tracks on Apple Music, which features collaborations with Doja Cat on “I Like You (A Happier Song),” Gunna on “I Cannot Be (A Sadder Song),” The Kid LAROI on “Wasting Angels” and Fleet Foxes on “Love/Hate Letter To Alcohol.” Additionally, Roddy Ricch and The Weeknd appear on the record from the previously-released songs “Cooped Up” and “One Right Now,” respectively. Other tracks include “Reputation,” “Lemon Tree,” “Wrapped Around Your Finger,” “Insane,” “Euthanasia,” “When I’m Alone” and “Waiting For A Miracle.”

Speaking to Zane Lowe on Apple Music 1, Malone opened up that Twelve Carat Toothache is “the most honest record” he has ever put together. “That’s what the whole record is about. It’s the bipolar aspect and the duality of everything. And so, there’s a lot of things very much so on this record that are tongue in cheek,” he said. “And I think this whole record is the most honest record I’ve made, and I’m so pumped for people to hear it. But every song in there tells a story, so this is kind of like, ‘Here’s the life that we live, but there’s always something going on in the background.’”

Twelve Carat Toothache will debut on June 3 via Spotify and Apple Music. 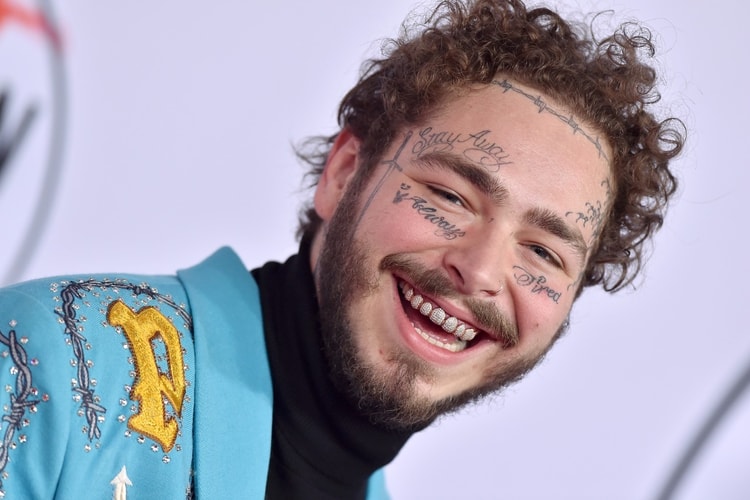 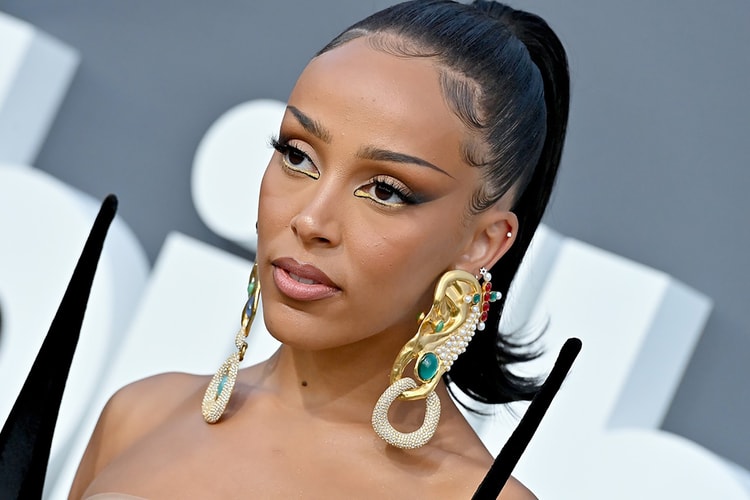 Start building a new summer playlist with our top picks of the month.
By Pauline De LeonMay 27, 2022
More ▾