Laverne Cox is the first openly transgender model to appear on the cover of Cosmopolitan. The LGBT activist dons a one-piece bodysuit for the Cosmo South Africa February 2018 issue. The #SayYesToLove edition – which is also Valentine’s Day-themed – focuses on LGBTQ issues.

Cox is known for her 2014 Emmy nomination for her role in Orange Is the New Black. Additionally, in 2014 she was the first trans woman to appear on the cover of TIME. In a letter within her latest cover, Cox shared, “Trans women deserve to be loved out in the open and in the light.”

Check it out above. 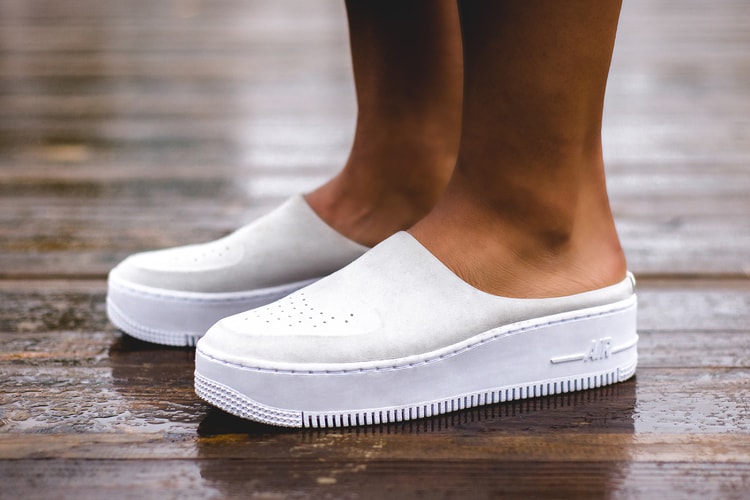 A Closer Look at Nike's "The 1 Reimagined" Pack: LOVER

The sneaker-mule Air Force 1 is nothing like you’ve ever seen before.
By Teresa LamJan 23, 2018 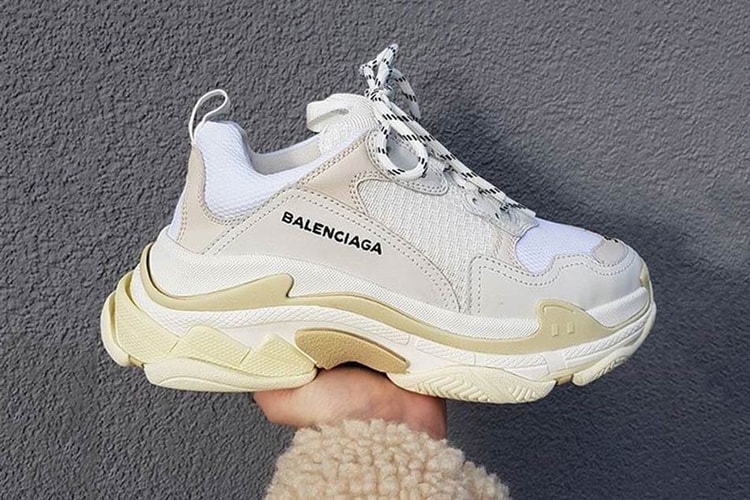 Balenciaga's Triple-S Will Now Be Made in China

The new version will be “lighter” than its Italian counterpart.
By Esiwahomi OzemebhoyaJan 23, 2018 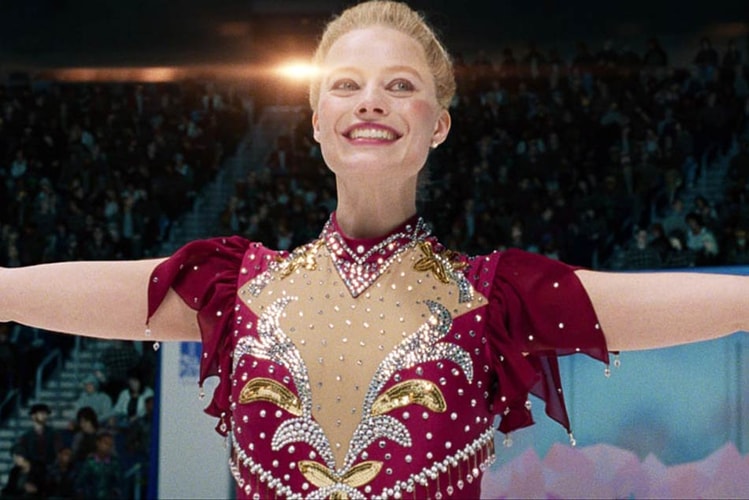 Another history-making year at the Academy Awards.
By Esiwahomi OzemebhoyaJan 23, 2018 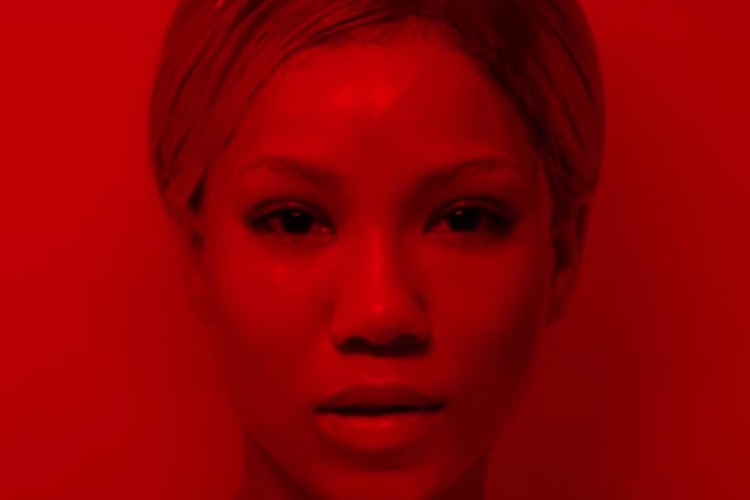 Rae Sremmurd joins her on the ride.
By Esiwahomi OzemebhoyaJan 23, 2018 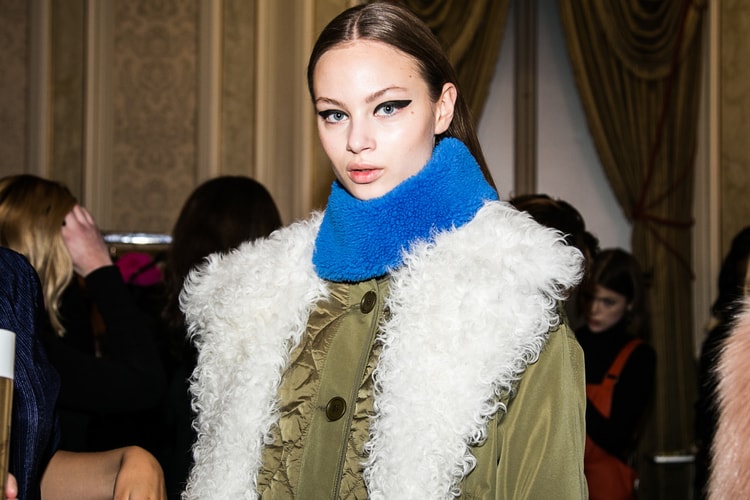 All about elevated outerwear.
By Tora NorthmanJan 23, 2018
More ▾