All you need is your phone.

Supreme x Louis Vuitton‘s collaboration was one of the most-anticipated drops of 2017. The stock was hard to get a hold of but now another chance has come for shoppers to win the duo’s 45 Duffel Bag.

Supermodel-turned-philanthropist Natalia Vodianova has launched an exclusive promotion via her Elbi app which empowers millennials to get involved with philanthropy via social media. Elbi converts social engagement into $1 USD donations that can be used to purchase specialty items in the app’s LoveShop. For every action on the platform, LoveCoins are earned and this allows for the messages of charities and causes to spread in a viral fashion.

For the latest 24-hour special, the coveted 45 Duffel bag seen above will go to the user who accumulates the most LoveCoins. What are you waiting for? Download the Elbi app now to enter the race. 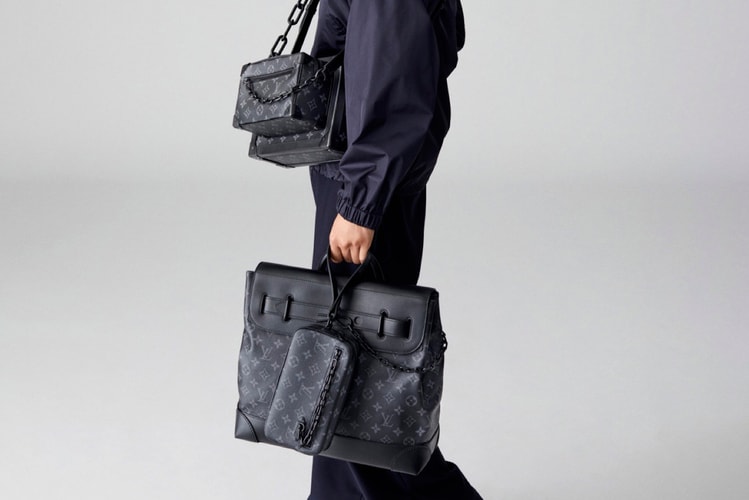 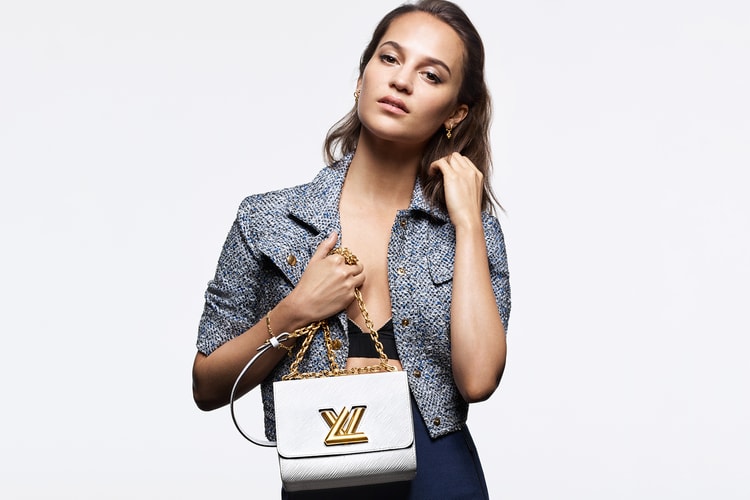 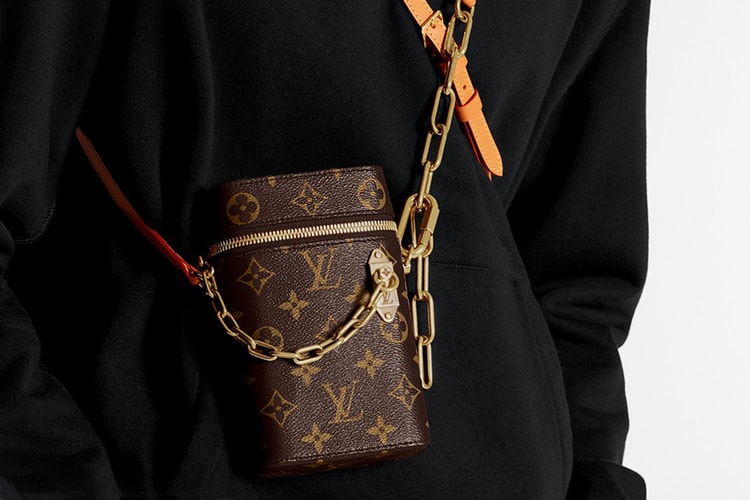 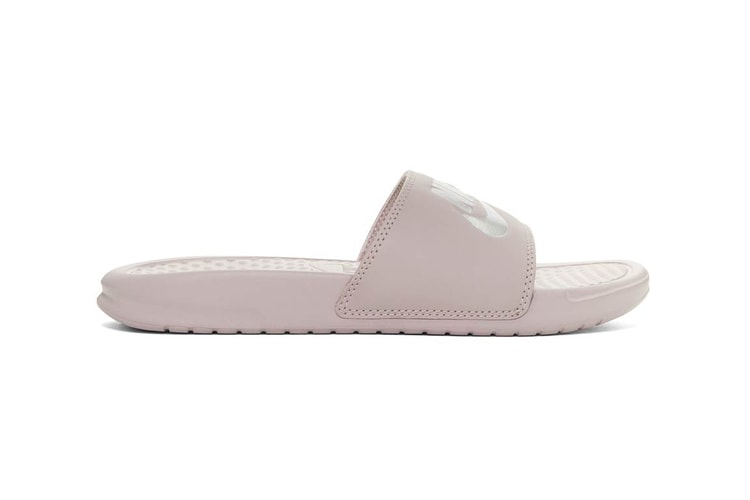 You'll Be Cozy in Pink with This FILA Logo Hoodie 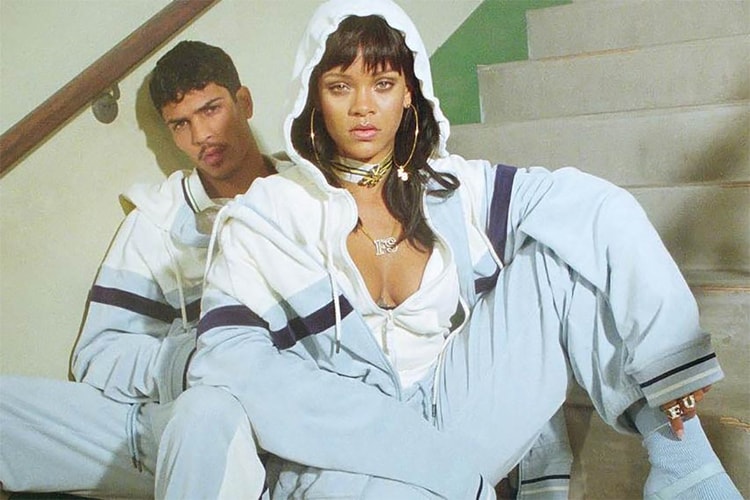 Shop Discounted Fenty PUMA by Rihanna in the Sneakersnstuff Sale 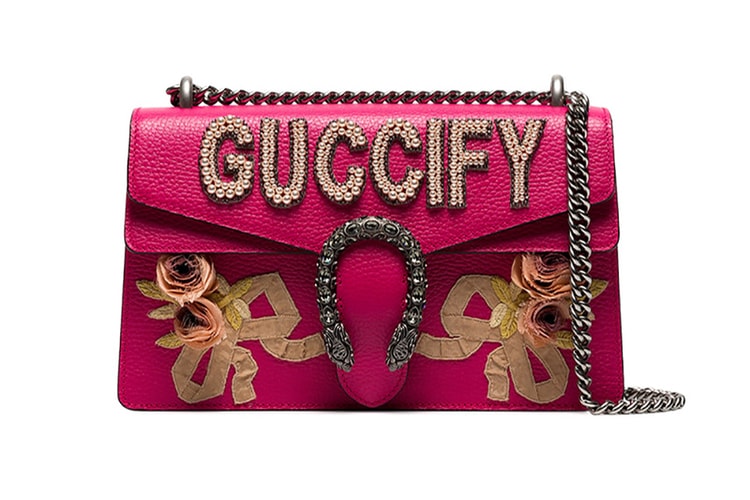 Is There Anything More Extra Than This Gucci Dionysus Bag? 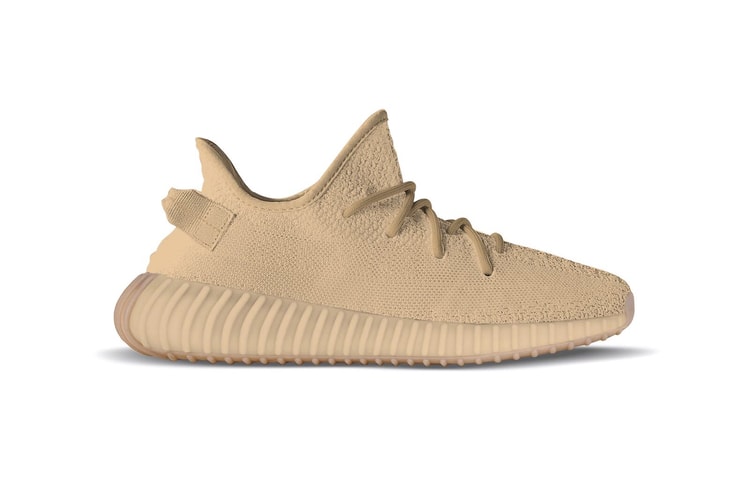 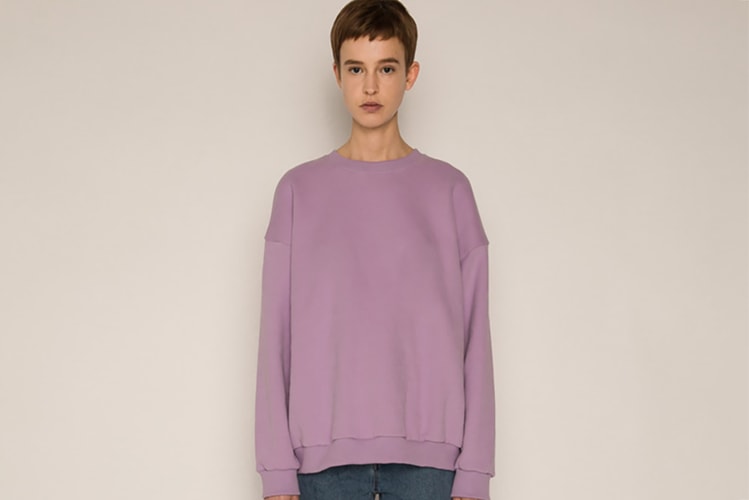