Including a modern, sleek crop top.

At the end of 2017, SEVER and KM20 teamed up to release a limited edition T-shirt capsule. Now, both brands are at it again with the newest drop titled “Russian Mafia New World Order.” The drop features a tracksuit model which Russian designer Gosha Rubchinskiy first released in 2016.

The redesigned velour pieces that make up the collection include hoodies and sweatpants which appear in two colors – grey and black. Detailing looks to “Russian Mafia New World Order” emblazoned across the chest, in addition to large SEVER branding on the leg. Lastly, the tracksuit is topped off by embroidery on the top of the hood. Another staple in the capsule are the modern, crop tops with the designer’s logo.

Purchase the collaboration over at KM20’s web store where the crop tops are available at $200 USD, while the track pants and hoodies price out at $240 and $280 USD, respectively. 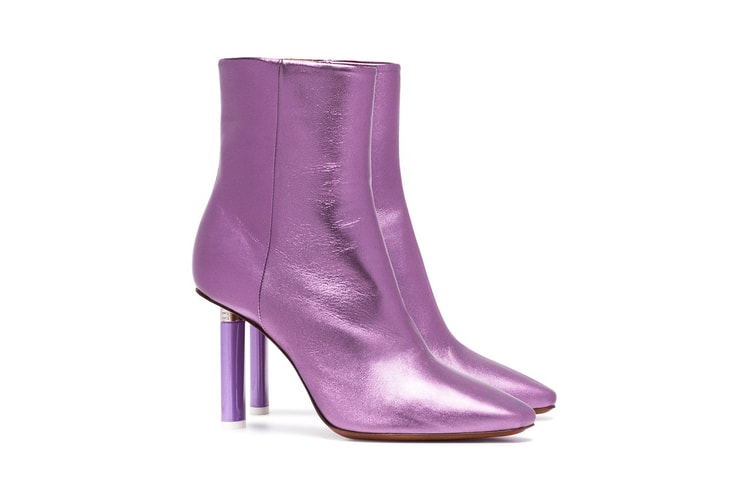 Perfect for the experimental one in your crew.
By Robyn MowattJan 26, 2018 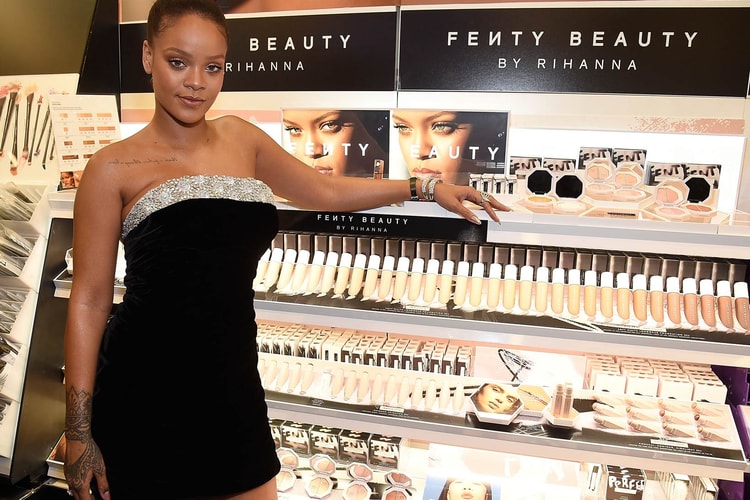 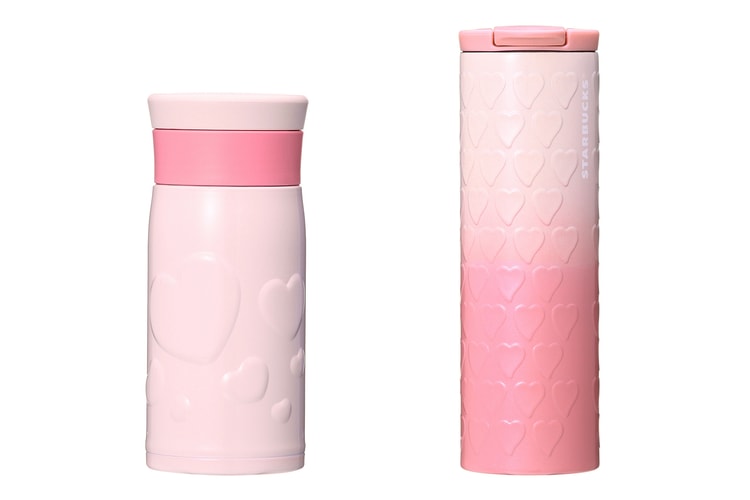 Balenciaga Is Bringing Scrunchies Back 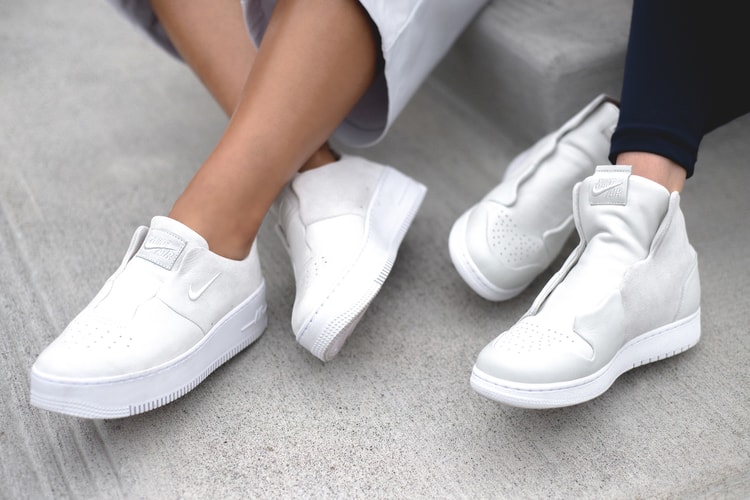 A Closer Look at Nike’s “The 1 Reimagined” Pack: SAGE

Minimalists, these Air Force 1 and Air Jordan 1 are calling your name.
By Teresa LamJan 26, 2018 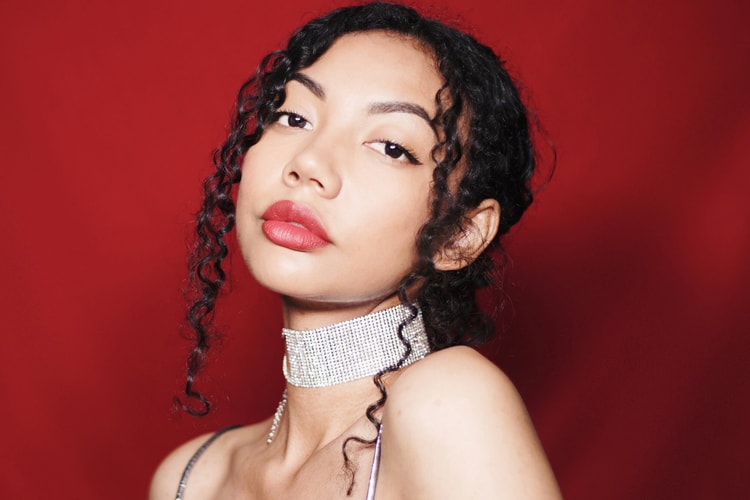 We Speak with Actor and Vlogger Asia Jackson on Colorism

While in her Wu-Tang Christmas jumper, of course.
By Audrey BugejaJan 26, 2018
More ▾