You can now chat with up to 32 people.

UPDATE: Apple officially rolls out iOS 12.1 today. The newest interface update brings Group FaceTime with up to 32 people as previously reported. Alongside Group FaceTime more features will also be rolled out according to an official Apple press release. The additional features include: automatic detection of speakers, private FaceTime conversations, Group FaceTime integrated into the Messages app and ringless notifications.

Apple has confirmed a new Group FaceTime feature at the 2018 Worldwide Developer Conference. Software executive Craig Federighi went on stage to debut the new capability along with a few other updates like faster keyboard response times, personal animated emojis (Memoji) and an interactive stock app.

The new FaceTime will allow for video chats of up to 32 people who can jump in and out of the call at will. Users will also be able to maneuver between their text messages and video calls with the tap of a button. This update has long been requested by iPhone, iPad and MacBook owners alike and Apple more than delivered. Devices that can run iOS 11 will be able to support iOS 12 as well which will contain all of these updates and more. Federighi confirms that “this is the largest base ever supported by an Apple release, and [they're] focusing [their] efforts especially on the oldest devices.”

Stay tuned for more news of upcoming iOS features and be sure to read up on rumors of the next iPhone. 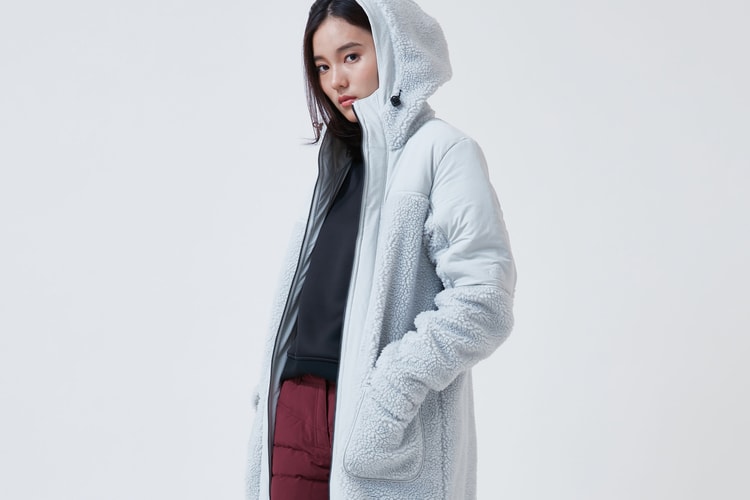 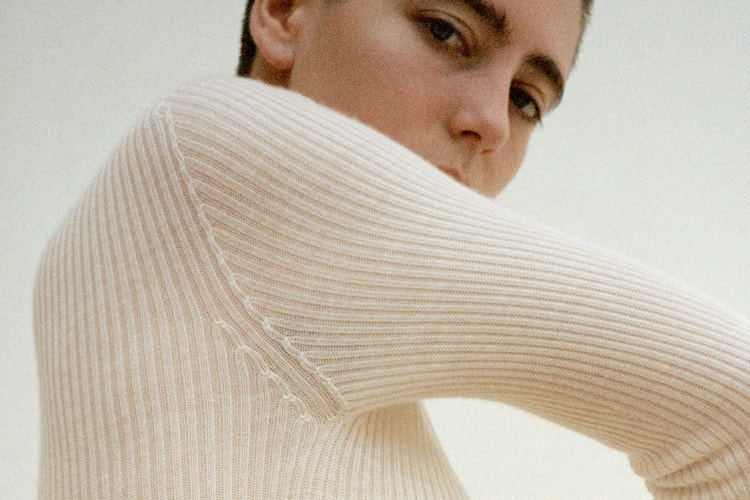 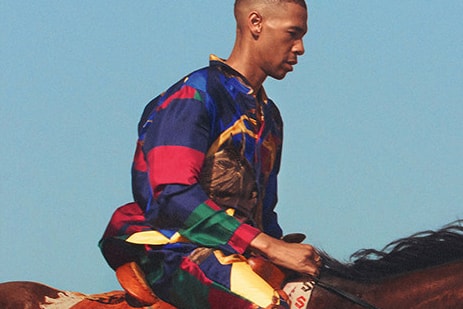 Take a closer look at the forthcoming collection.
By Robyn MowattOct 30, 2018 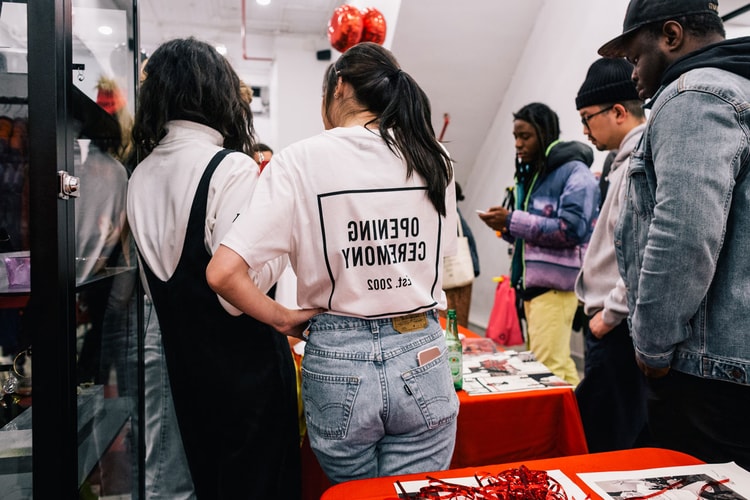 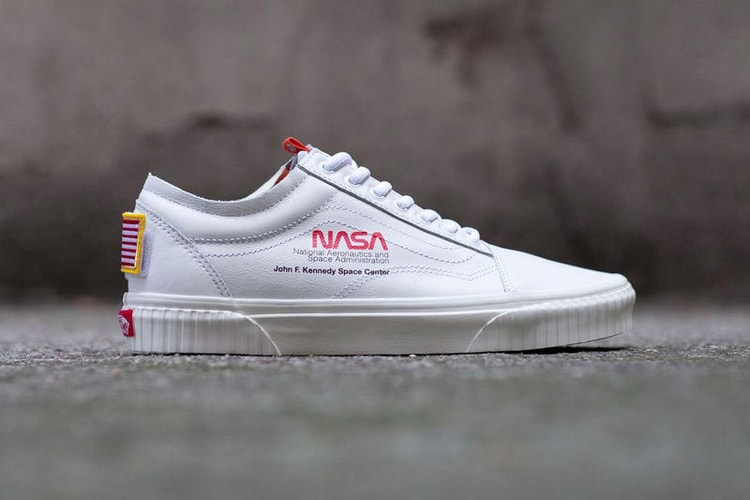 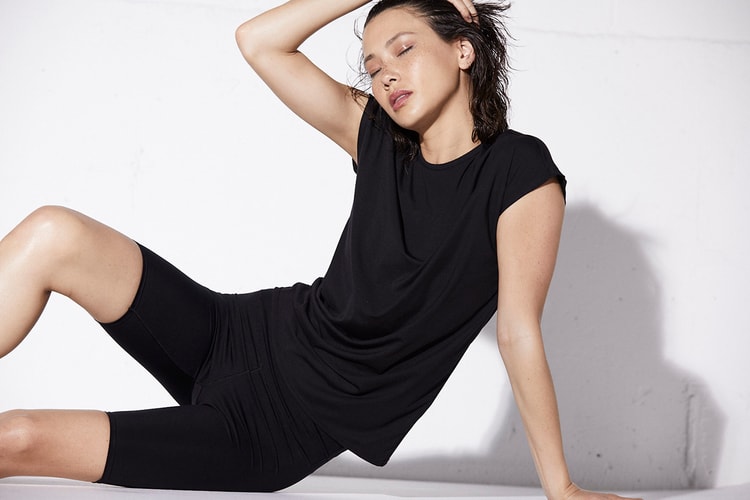 WONE Is the Minimal Activewear Brand You Need on Your Radar

Luxury sportswear with a long life-cycle.
By Nav GillOct 30, 2018 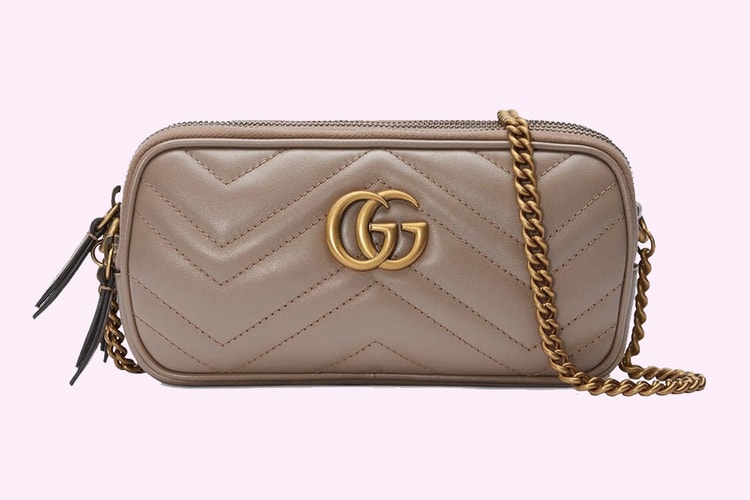 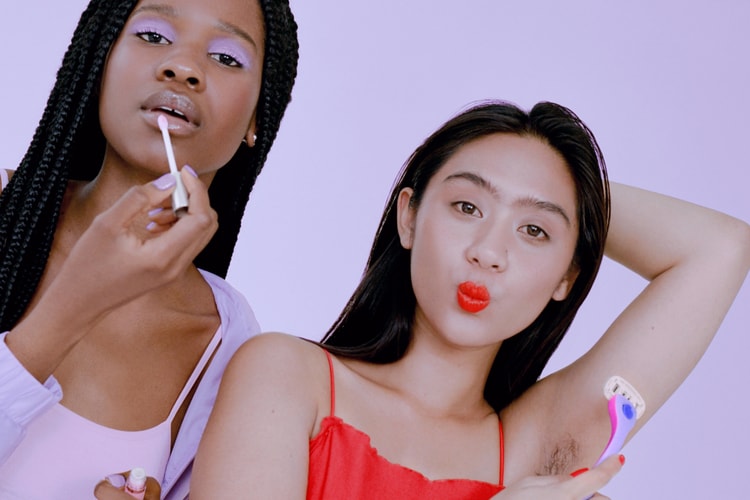 Billie's New DreamPop Razor Is All About Nostalgia

Another release from the first brand to show body hair in an ad.
By Tora NorthmanOct 30, 2018 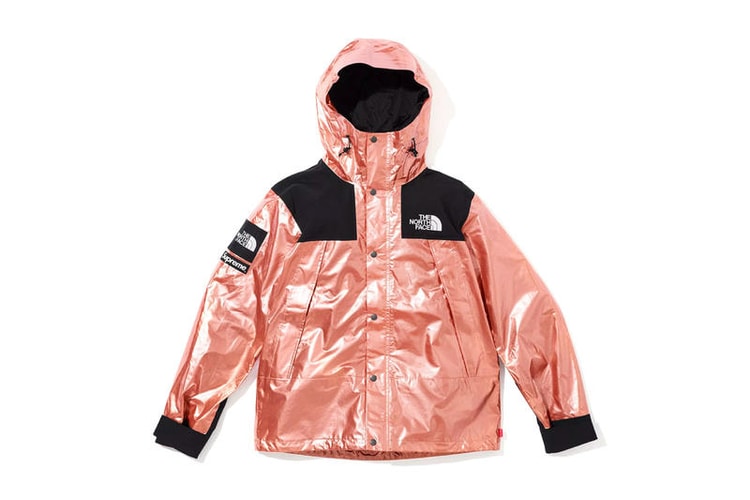 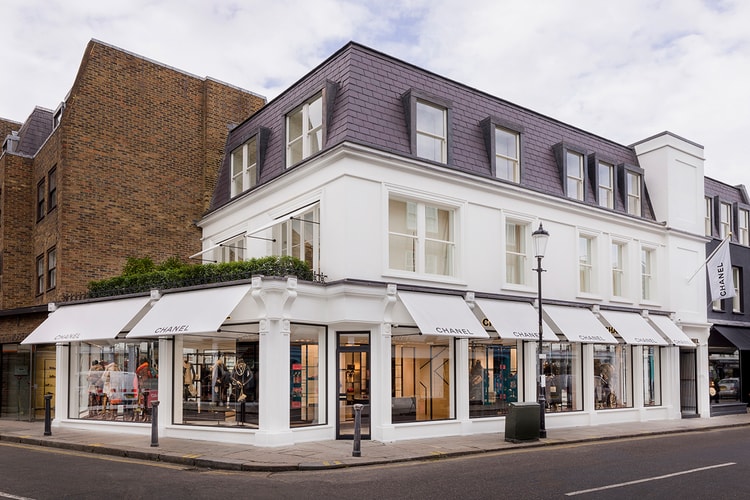