Sooner than you think.

UPDATE: Dover Street Market has finally shared the official date as to when the new Los Angeles location will be opening its doors. The new store, which is located in LA’s downtown Arts District will be opening on November 3 at 11 am. For all the latest updates and more details, take a look at the DSM Los Angeles website.

Last year, Dover Street Market shared that it would be opening up a Los Angeles location. The news has been officially confirmed on the company’s official website with a slated opening in Fall 2018. Back in February, DSM opened a Beijing store, spotlighting the company’s interest in expanding further into the Asian luxury fashion market.

In case you need a refresher, the Californian storefront will be located at a 10,000-square-foot space in the downtown Arts District. The original DSM launched in London in 2004, and since then, locations have opened in Ginza, New York, Singapore, and Beijing. Notably, the latest Beijing store features a DSM logo-branded glass building situated directly in the heart of the city’s luxury shopping complex.

For more from the retail company, check out details on DSM Singapore’s online sneaker sale. 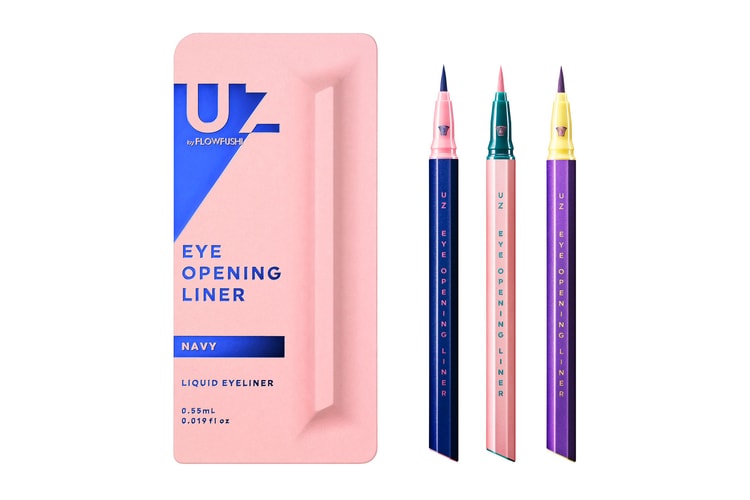 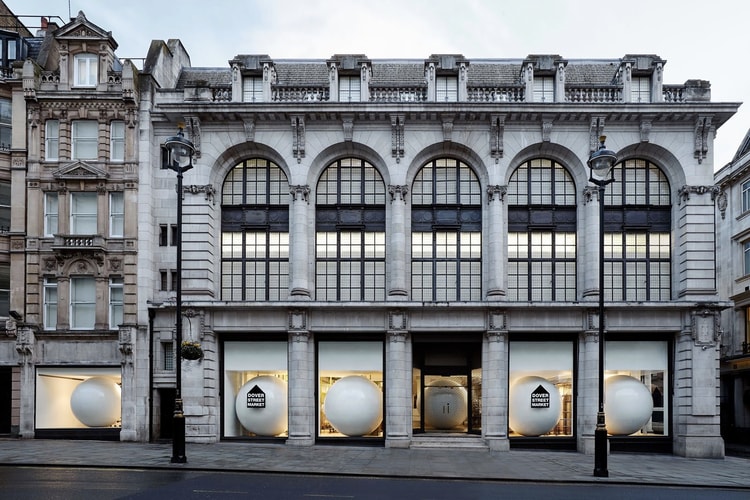 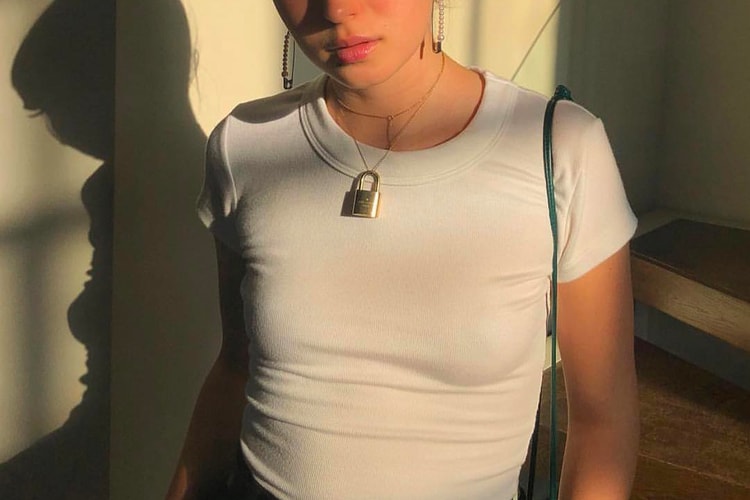 Here's Where to Buy the Perfect Plain White T-Shirt, According to HYPEBAE Editors

A discussion on the ultimate wardrobe staple.
By HB TeamOct 29, 2018 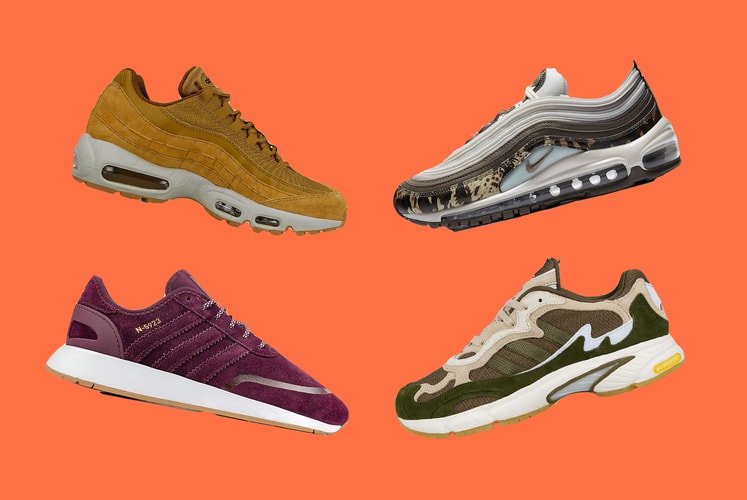 For every friend in your group chat.
By Robyn MowattOct 29, 2018 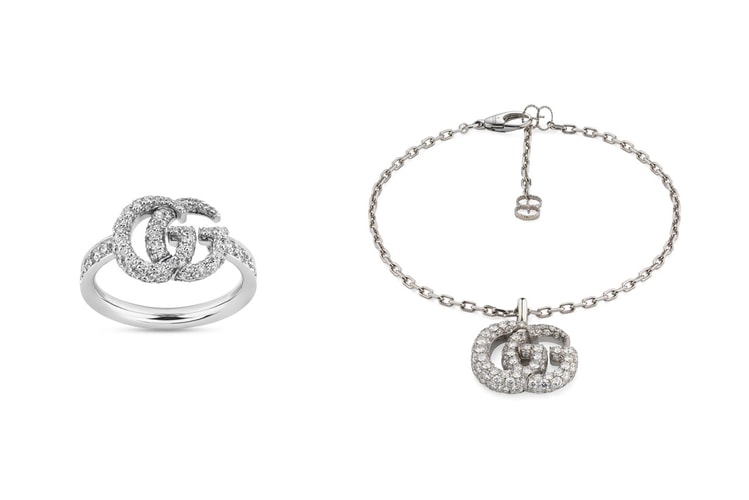 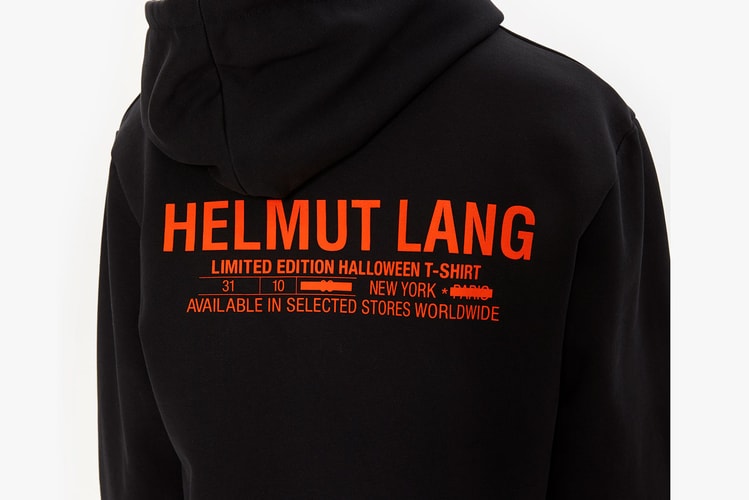 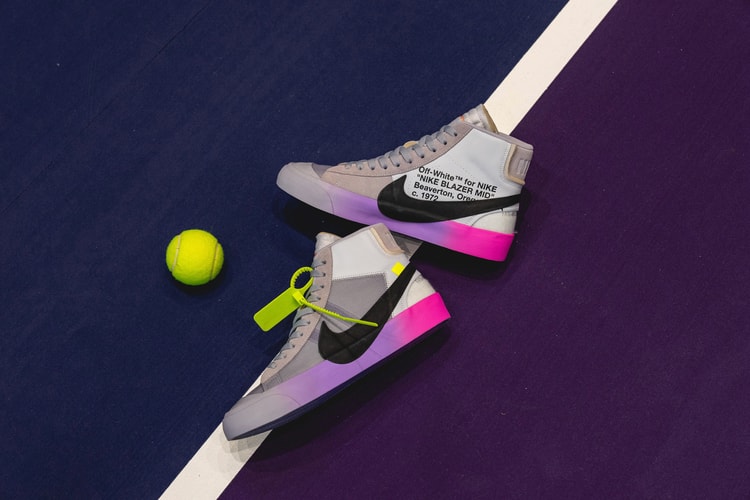 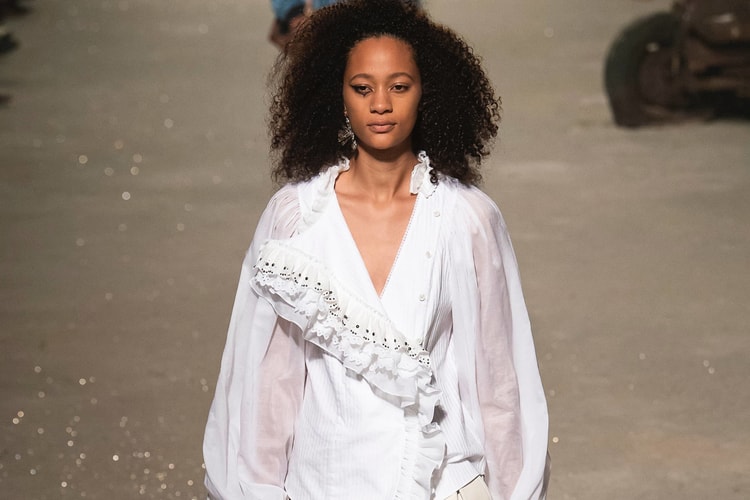