Having recently announced its Spring/Summer 2018 sale, Dover Street Market Singapore brings even more delightful news to fashion enthusiasts by kicking of its huge SS18 sneaker sale this Friday. Available to shop from the DSMS E-Shop, the promotion covers a range of brands including adidas Originals, PUMA, Converse, Vans and more, offering a lineup of must-cop kicks at slashed prices. Below, we’ve selected five standout pairs from the sale that you might consider purchasing.

Our favorite has got to be the Spongebob Squarepants x Vans Sk8-Hi, which features an upper covered entirely in an adorable Patrick Star print. It’s an easy summer shoe that you’d want to bring with you to a vacation. Next up, we’ve got the women’s exclusive Common Projects Achilles Low in a fiery red colorway. A beloved silhouette among minimalists, this pair is now available at a whopping 50-percent off. Another sleek design comes from Raf Simons, who’s been collaborating with adidas on different iterations of the classic Stan Smith. For those who’re a fan of Simon’s super-clean design, there’s an white pair in the sale selling half off of its regular price.

Scroll through below to see the rest of our picks, and let us know in the comments section which style you’ll be picking up.

In other news, Copenhagen-based sneaker boutique NAKED has also recently started its massive sale, with shoes and apparel available at up to 70-percent off. Don’t miss out. 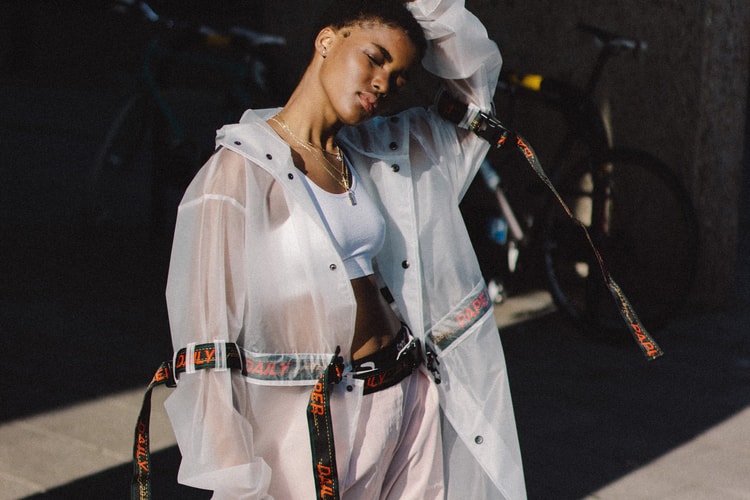 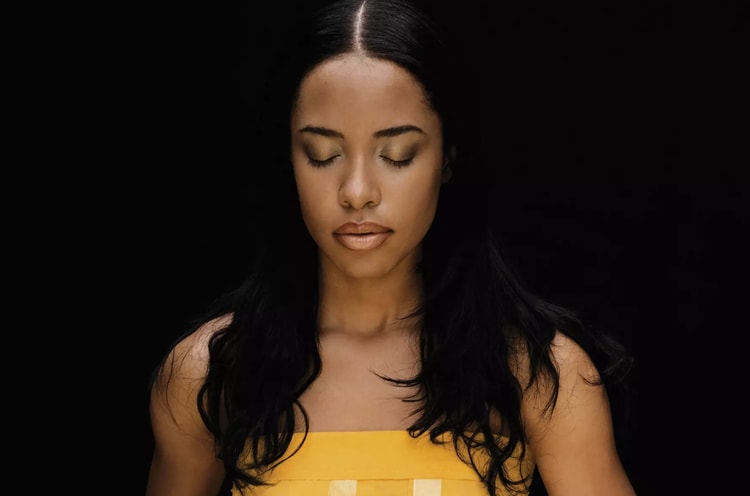 Highlighting her most memorable career moments.
By Robyn MowattJun 8, 2018 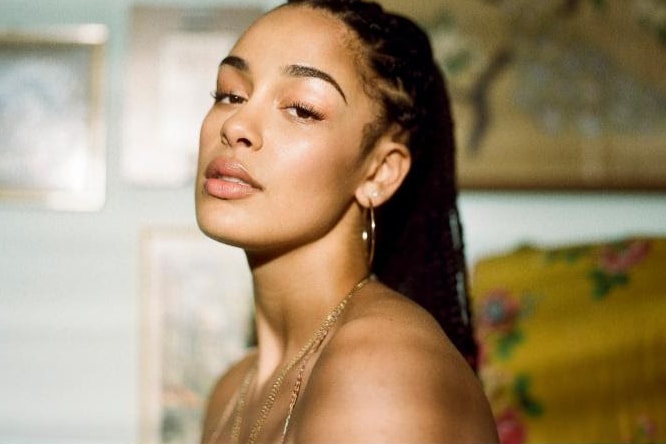 Take a sneak peek at what’s to come.
By Esiwahomi OzemebhoyaJun 8, 2018 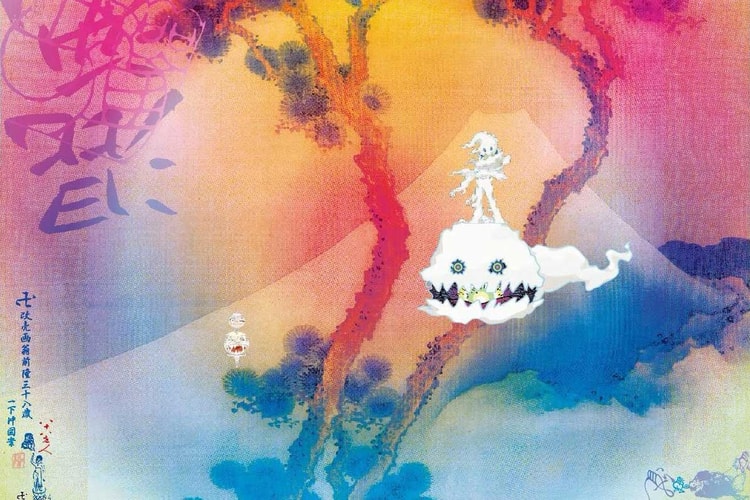 Seven tracks from the two longtime collaborators.
By Esiwahomi OzemebhoyaJun 8, 2018 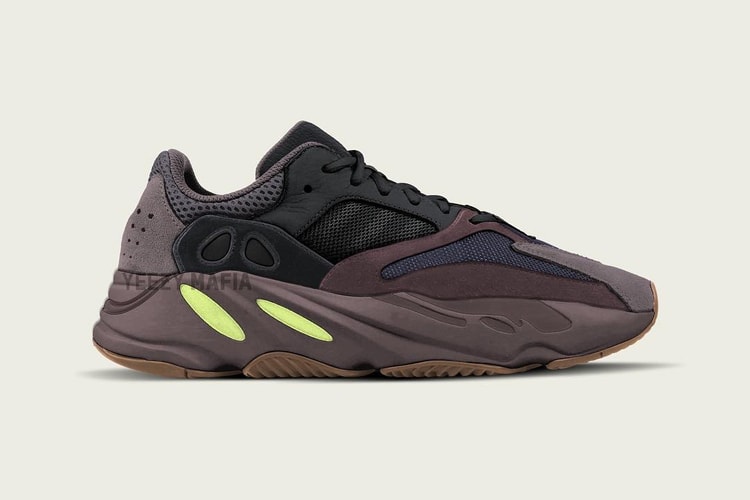 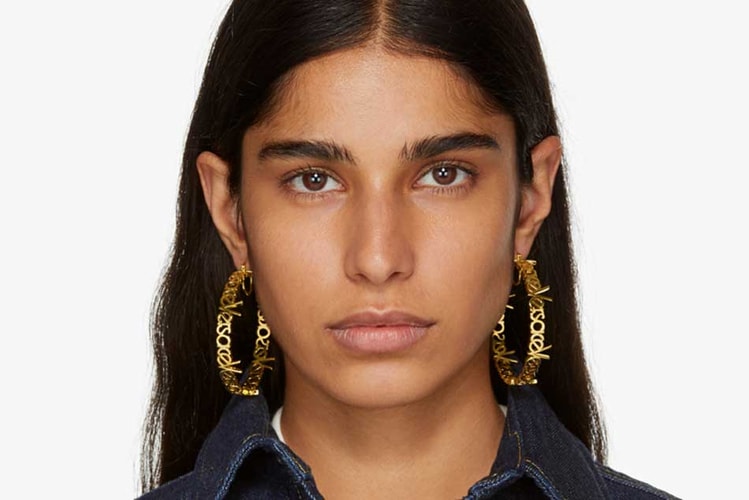 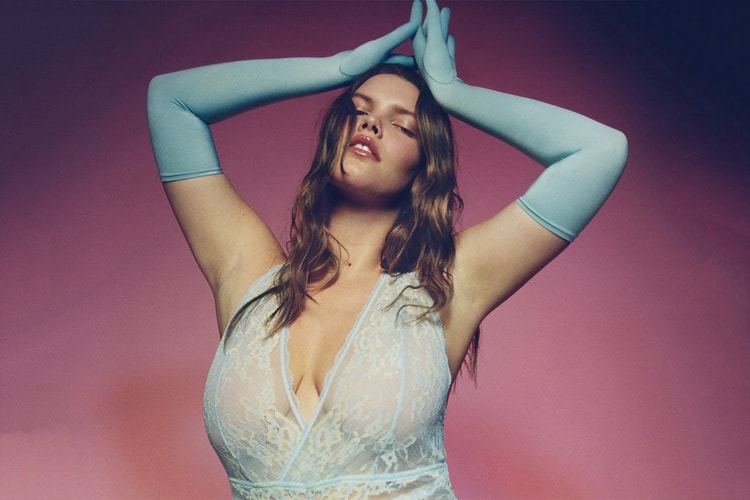 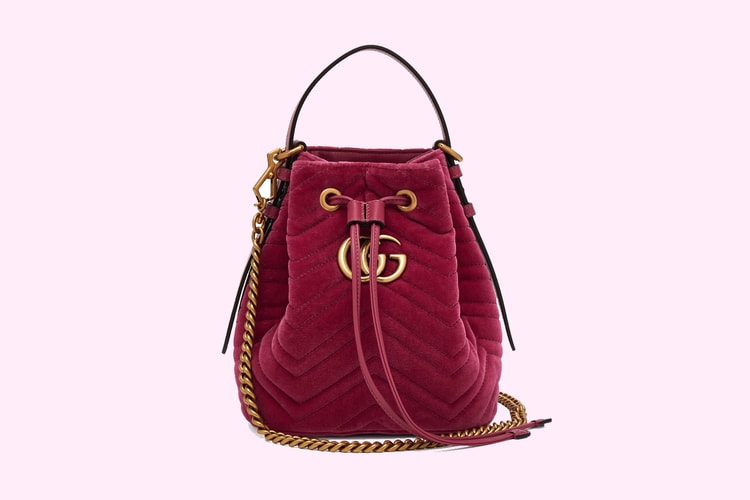 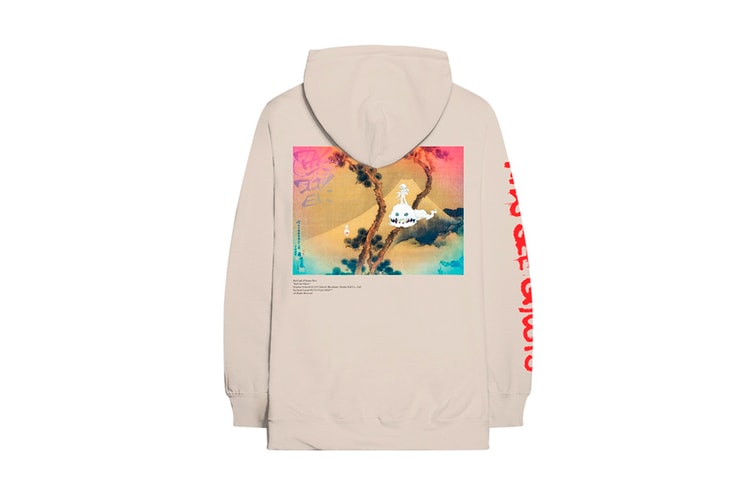