After being “legally pursued” for posting a photo.

After being “legally pursued” for posting a photo.

The model wrote that she was leaving a big event facing lots of photographers, and said “I posed/smiled for the photo because I understand that this is part of my job, and this was an appropriate situation for “the press” to attend, and also this is how paparazzi make a living.” Hadid later proceeded to write that ”these people make money off us everyday, LEGALLY stalking us day in and day out – for nothing special – for us to walk six feet to a car and six feet into a work building,” and also touched on the intense impact it has on her mental health. “All this to say that it is not spoken about enough the mental/emotional toll that this kind of pressure has on people, days I (and countless others) have stayed inside because I just don’t my photo taken or have that attention/suffocation while just trying to live as normally as possible.”

Gigi Hadid finished the post speaking about how these paparazzi are continuously suing fan accounts for using their images, after they’ve already been paid by other publications for the pictures to be released. The model urged that there’s got to be a way to stop these fan accounts from being taken down, and other celebrities like Khloe Kardashian have previously been vocal about the same issue. Read Hadid’s full post below, and let us know your thoughts in the comments below. 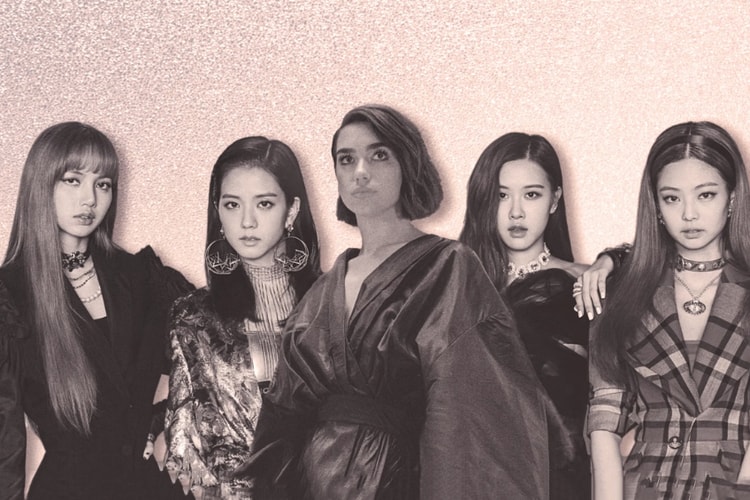 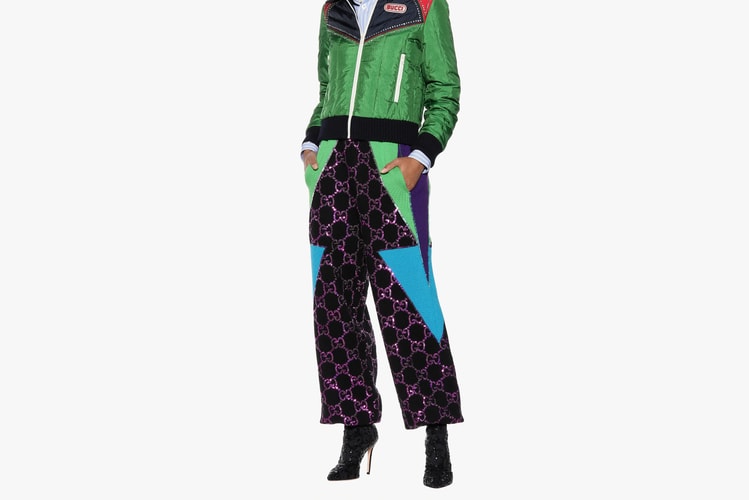 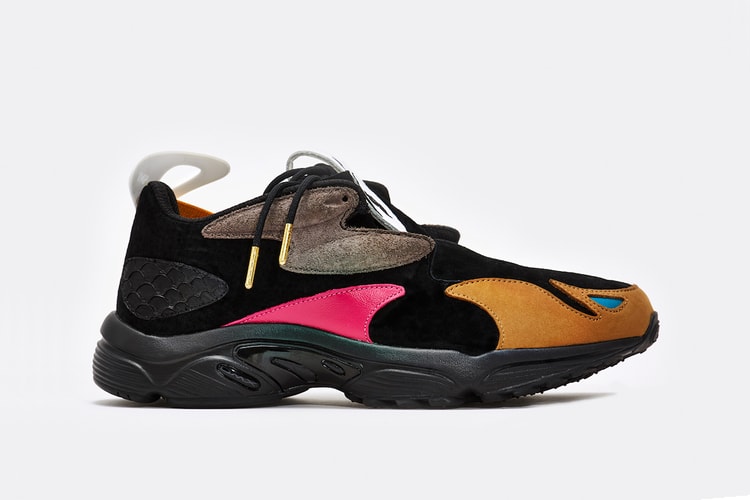 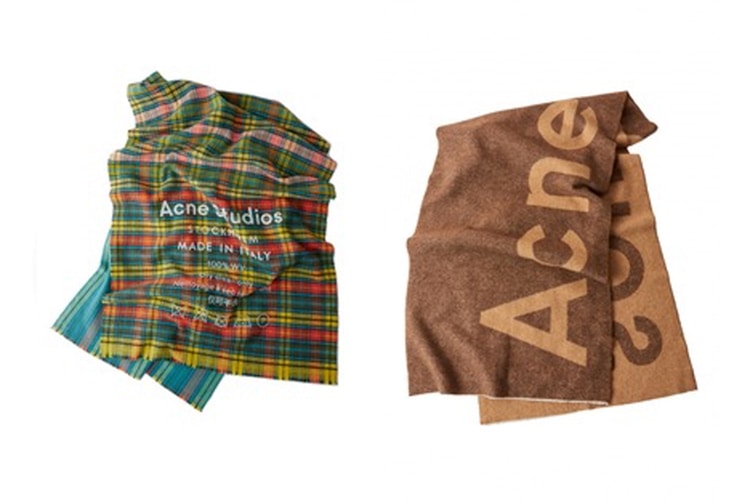 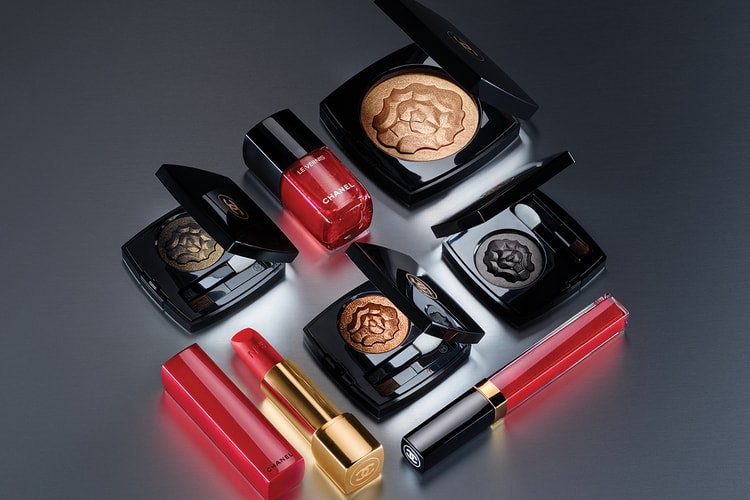 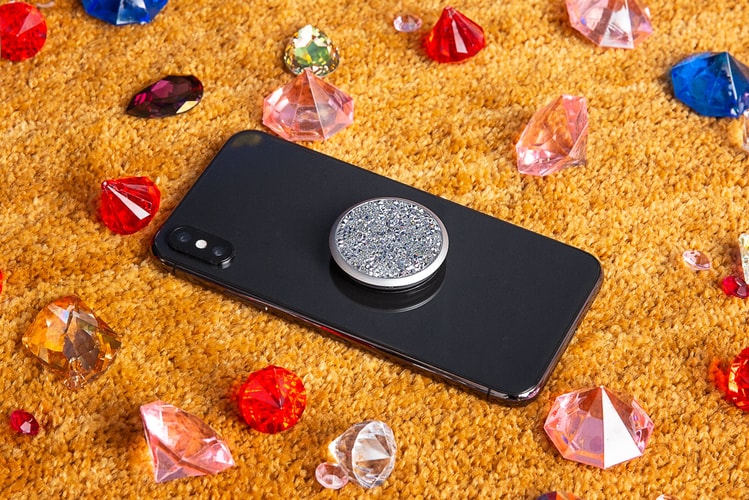