Check out the official music video.

Red Velvet‘s Wendy and neo-soul singer John Legend team up on a single all about love. Titled “Written in the Stars,” the track dropped alongside a beautifully shot music video. According to Billboard, the song was released as a part of Station X 0, a collaboration series from SM Entertainment.

The video features both Wendy and John Legend in the beginning stages of love which is filled with getting to know your significant other. Throughout the video, it becomes apparent that both singers aren’t quite sure what to make of their growing feelings for one another. Ultimately, Legend leaves on a bus at the end. Hit play above to watch the stunning visual.

In other music news, check out “Kiss and Make Up,” Dua Lipa and BLACKPINK’s latest single. 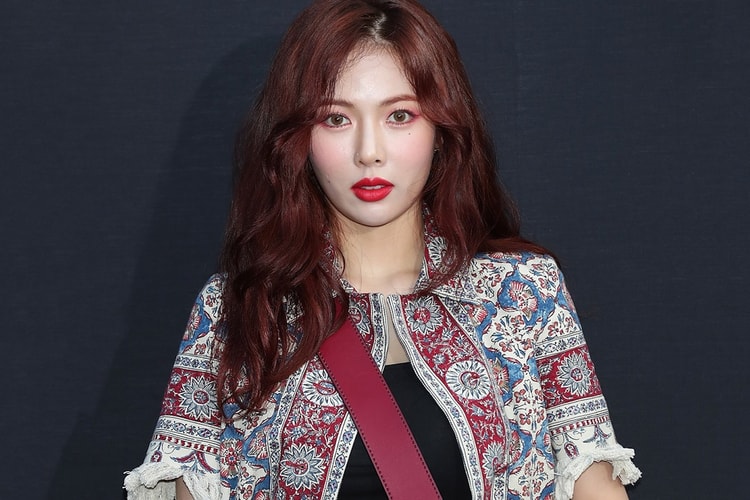 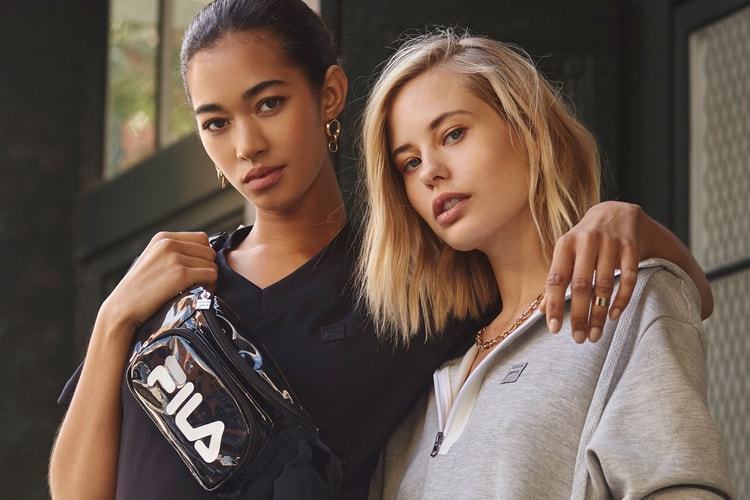 Cozy gear for the sporty and chic.
By Esiwahomi OzemebhoyaOct 19, 2018 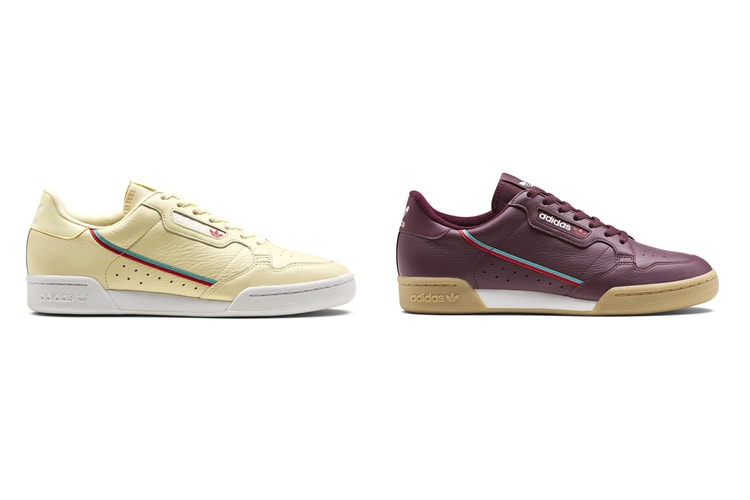 Fall Picks For adidas Originals' Continental 80 Include Yellow and Maroon 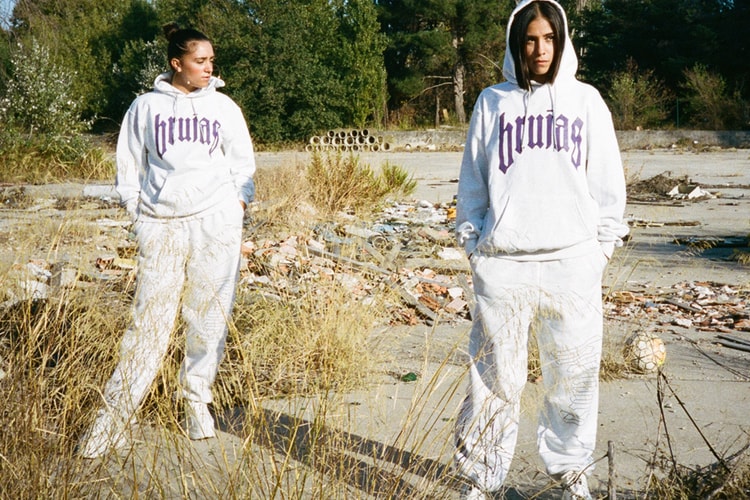 Inspired by the collective’s recent trip to Paris Fashion Week.
By Robyn MowattOct 19, 2018 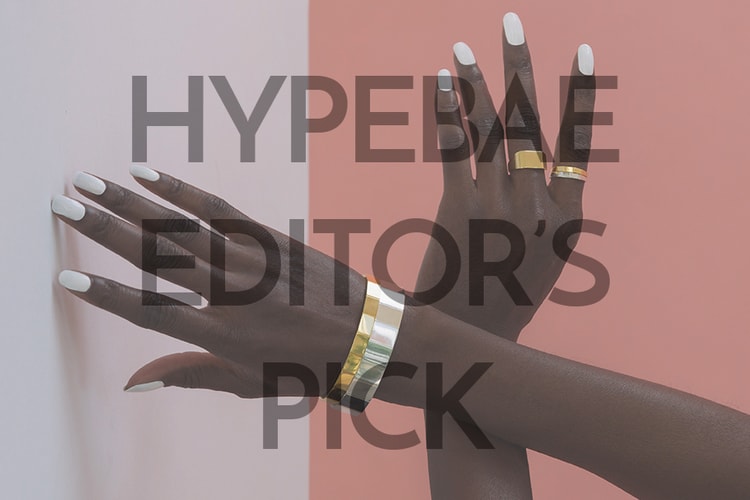 This Minimal Brand Changed How I See – and Wear – Jewelry

The Boyscouts taught me that making a statement doesn’t need to be OTT.
By Nav GillOct 19, 2018 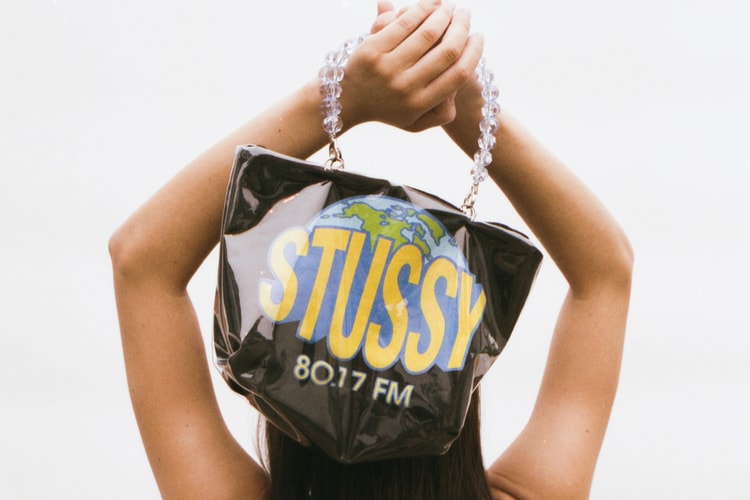 The Stussy Designs That Only Exist in Tamara Grunberg's Imagination 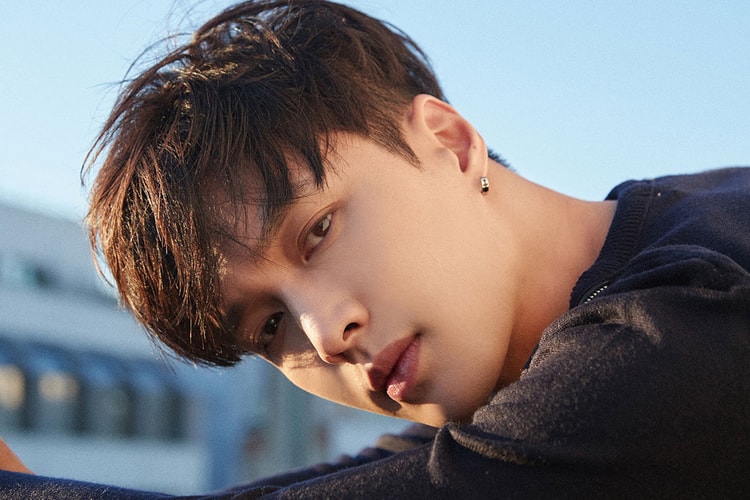