Jeffrey Campbell’s take on the dad shoe is larger than life.

Chunky trainers were undoubtedly the biggest footwear trend of 2018, with everyone from adidas, FILA and Nike to luxury players like Gucci fighting for a slice of the market. Of course, trend-led brands like Jeffery Campbell weren’t to be left behind – the label dropped quite a few enlarged silhouettes through the year, even debuting the Lo-Fi sneaker which bore a much too close resemblance to the Balenciaga Triple-S. Now, the L.A.-based brand is causing controversy online over its Hotline Dad sneakers, which appear almost like a hybrid version of the Triple-S and the adidas YEEZY 500.

The neutral, off-white leather and suede upper with its bulky, panelled details and mesh elements is akin to the Kanye West-designed YEEZY 500, whilst below lies an exaggerated, creamy midsole that’s incredibly similar to Demna Gvasalia‘s standout sneaker for Balenciaga. Get a closer look at Jeffrey Campbell‘s Hotline Dad sneakers above – you can pick up a pair over at Shopbop for $135 USD.

In related news, have you seen the clear air unit Balenciaga added to the Triple-S’ midsole? 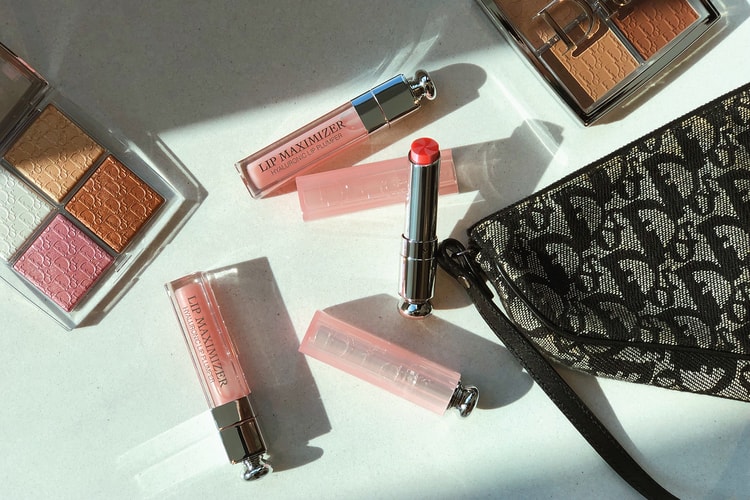 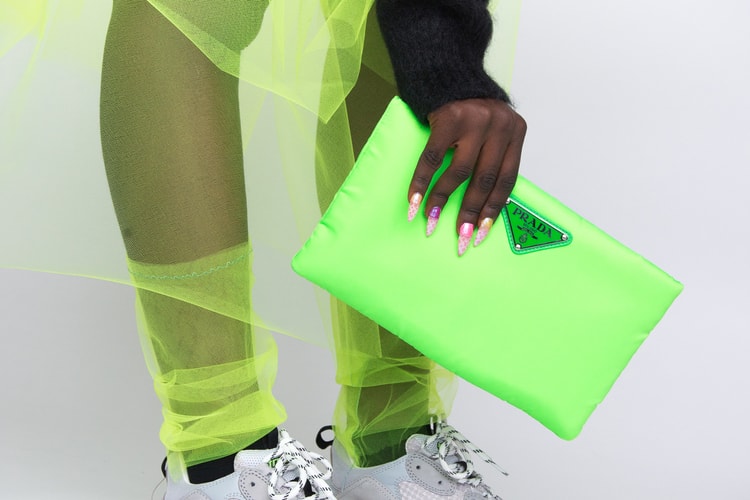 The Best Designer Shoes, Bags and Accessories to Shop From Net-a-Porter's Massive Sale 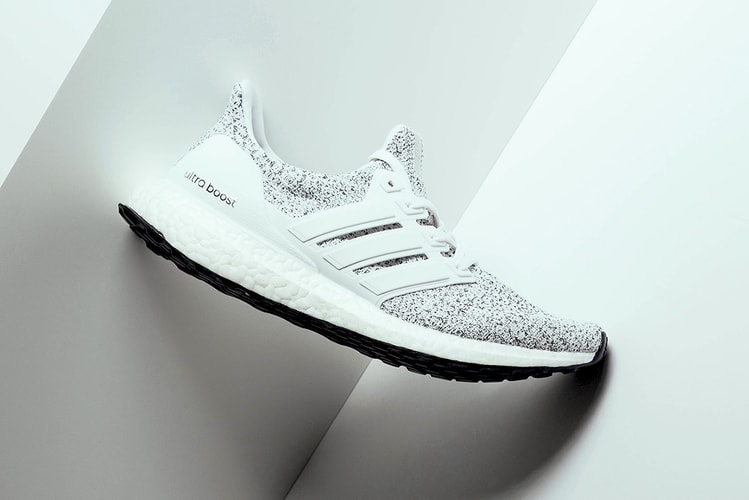 A sleek essential for your sneaker rotation.
By Zarah ChengDec 27, 2018 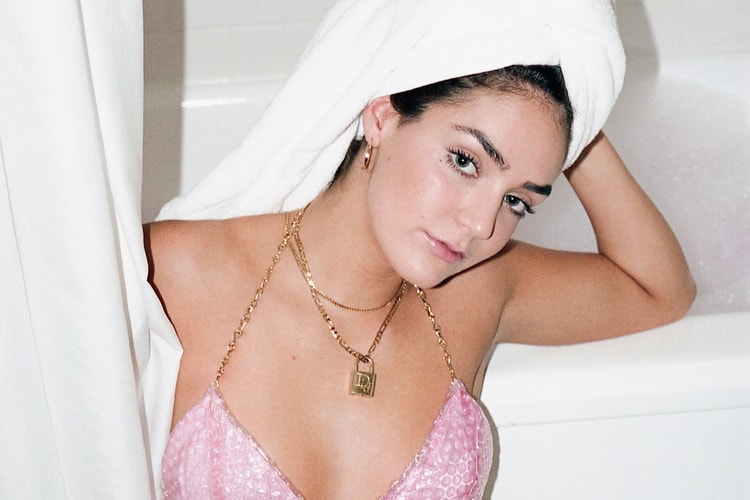 The HYPEBAE Best: 8 Skincare Products That Changed Our Beauty Game

From Ole Henriksen to The Ordinary, our editors share their holy grails.
By Teresa LamDec 27, 2018 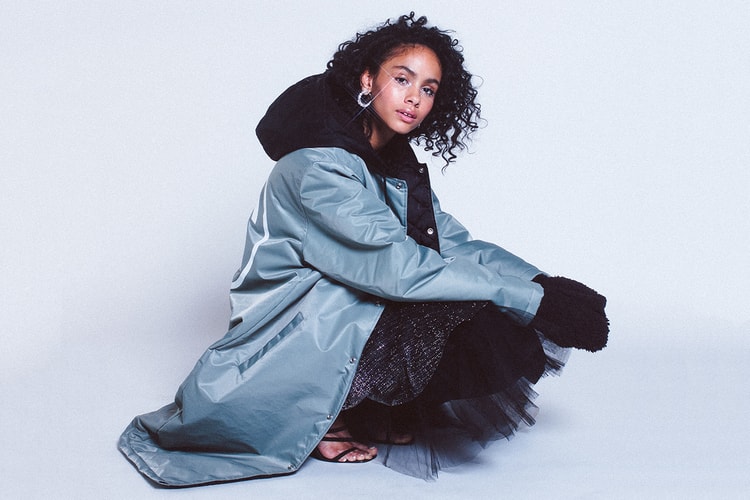 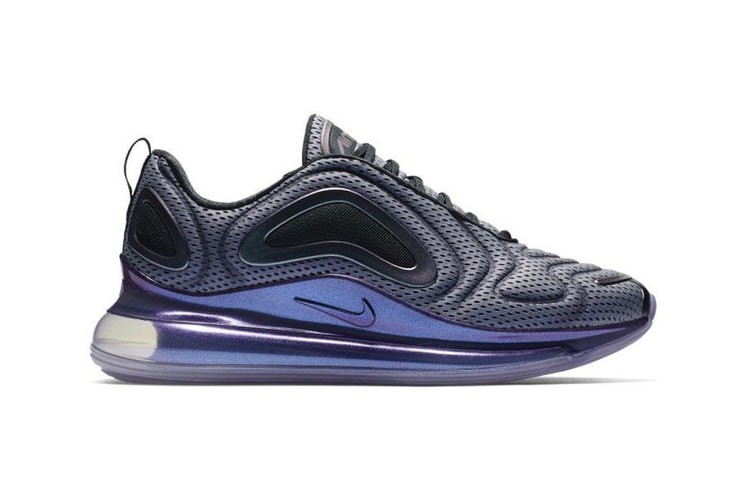