Following the reveal of season two trailer for The Chilling Adventures of Sabrina, streaming giant Netflix has already renewed the popular show for a third season. Following its huge success after its release in October this year, the series has been praised by viewers for its unique storyline as well as diversity, and has become a new favorite.

Following it’s holiday-themed episode A Midwinter’s Tale and the release of season two in April, Netflix has released an announcement made by none other than Salem the cat on Twitter. Take a look at the announcement below, and stream the second season of TCAOS on netflix on April 5.

AND NOW, A MESSAGE FROM SALEM: pic.twitter.com/2g5YtEaB4w 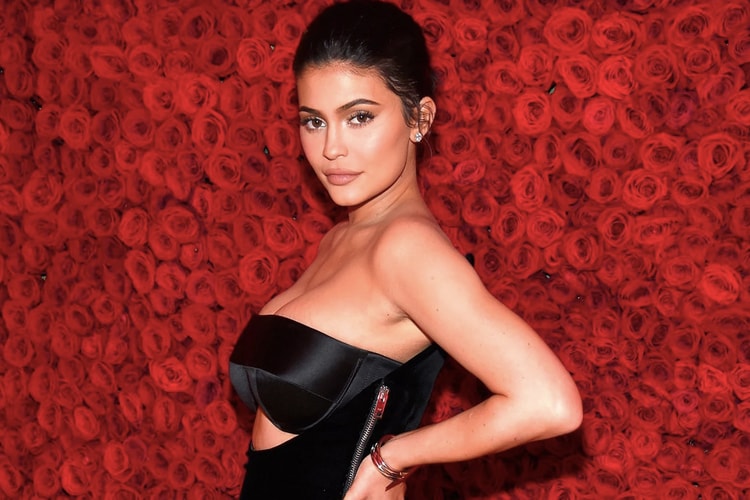 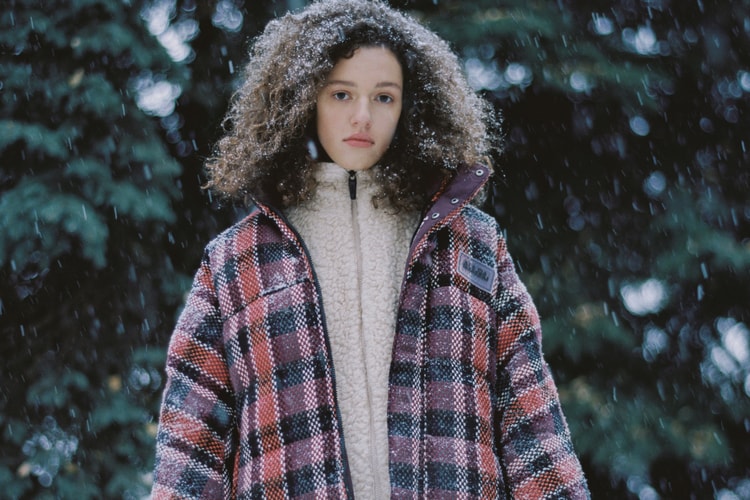 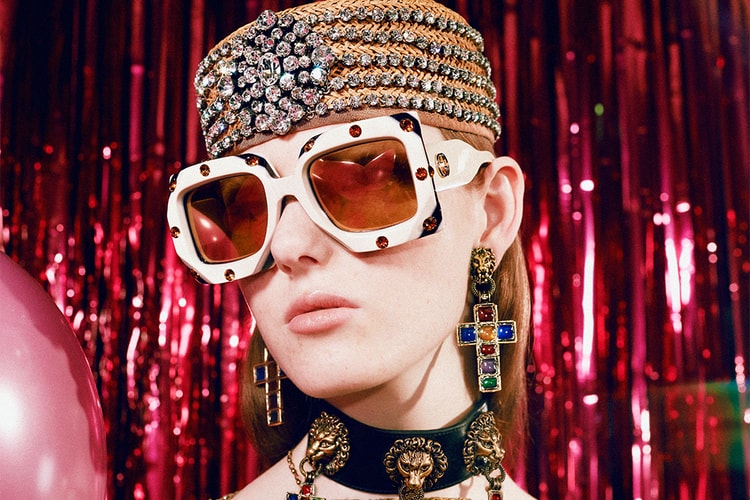 Gucci Is in the Spirit of Giving This Holiday Season

Showcasing a diverse roster of jewelry for the festivities.
Presented by Gucci Dec 19, 2018 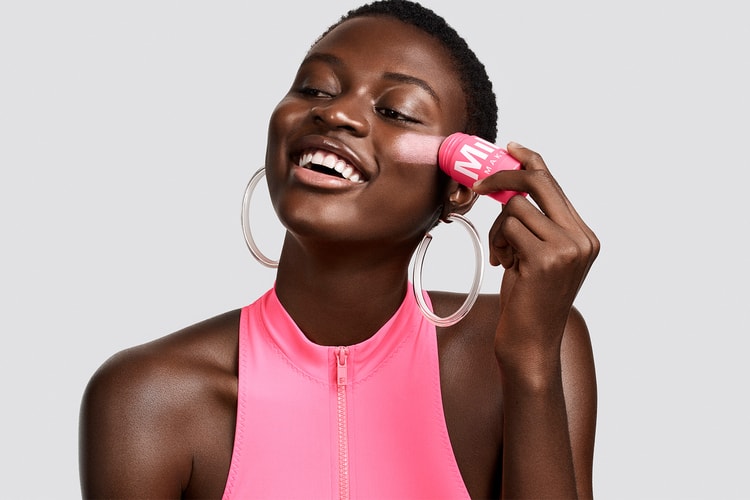 Treat yourself with these skincare must-haves.
By Zarah ChengDec 18, 2018 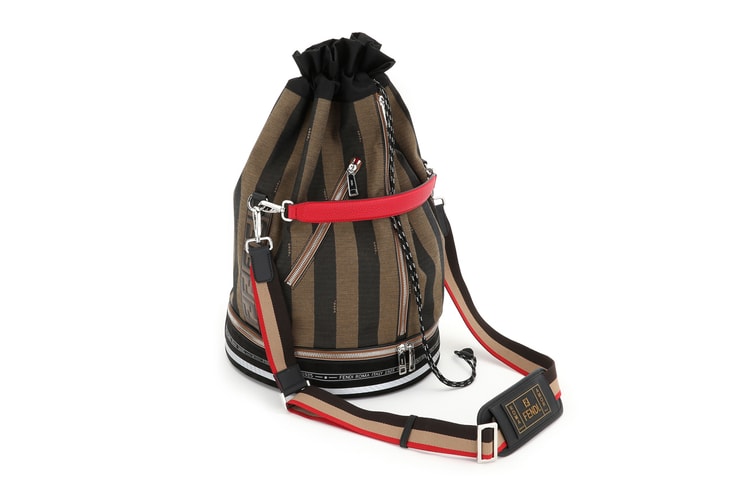 Cardi B "Learns" How to Drive in the Latest 'Carpool Karaoke'

Probably the funniest episode of the series we’ve seen so far.
By Zarah ChengDec 18, 2018
More ▾